Quiz genius Anne Hegerty blurted out a string of answers before Bradley Walsh finished delivering the questions – and she failed to outrun the contestants. 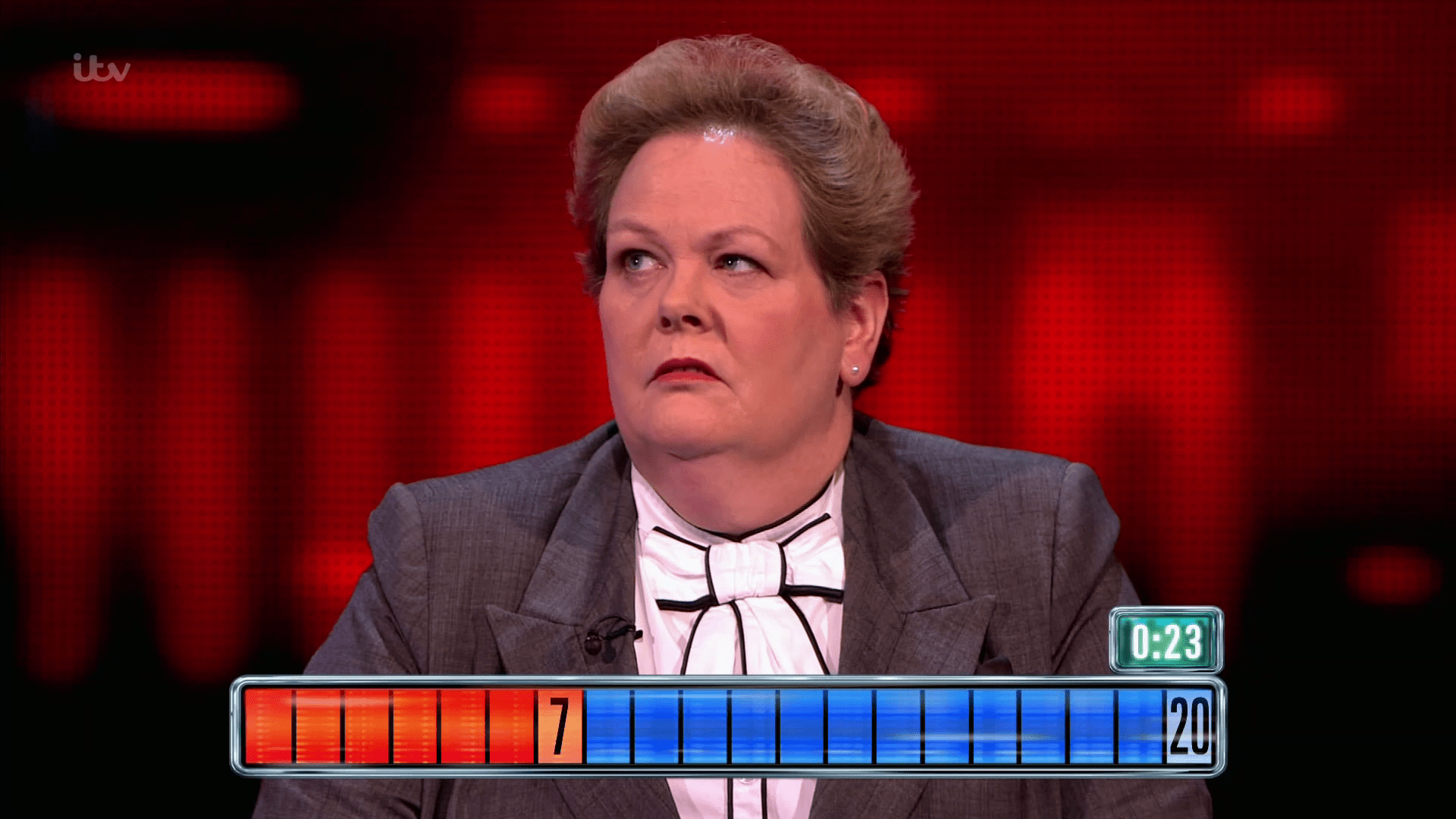 Viewers couldn't believe their eyes and ears when Bradley asked Anne: "On The Road is a book by … "

And before he could finish, she fired back: "Jack Kerouac"

Anne's answer would have been correct if Bradley hadn't added: "… which Top Gear presenter?"

When he revealed Richard Hammond wrote a book called On The Road as well, The Chase fans were left in stitches over The Governess' reaction to the news. 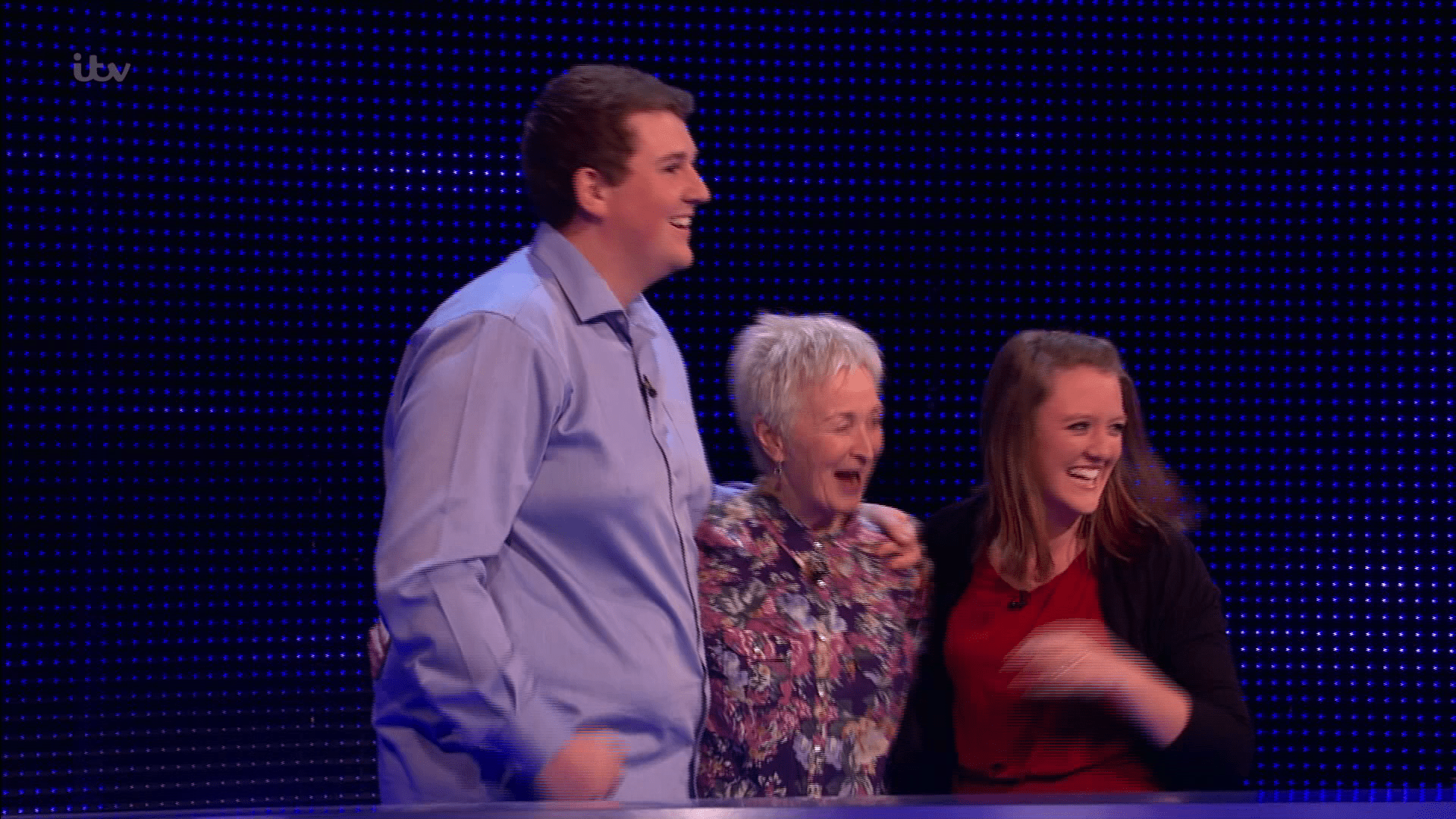 Some people let memes do the talking as others 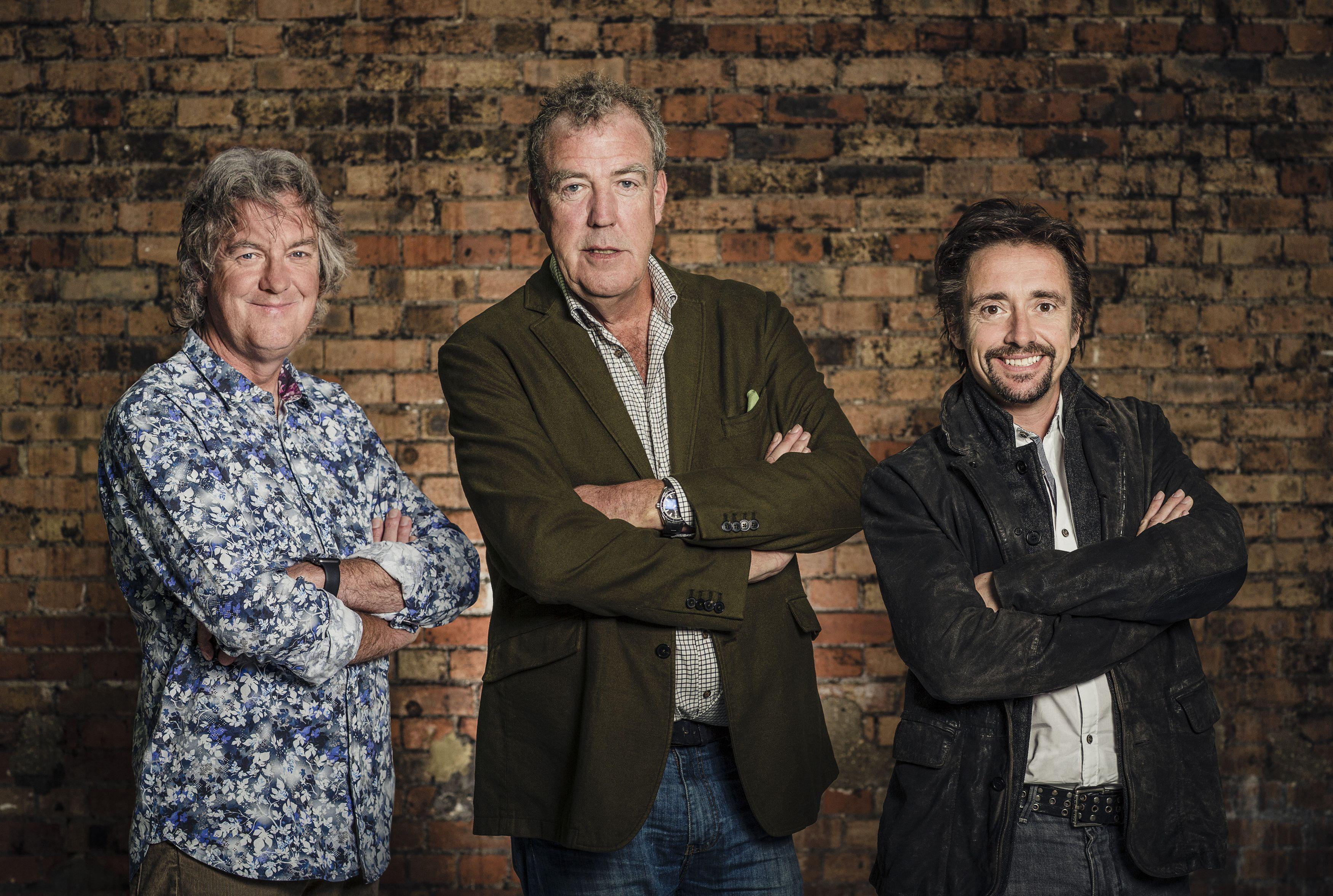 One said: "Anne is FURIOUS"

Another person wrote: "Anne's face says everything you need to know about tonight's final"

Another said: "Anne had a shocker!"

As a fourth person mused: "Wow they annihilated The Chaser there! And amazing performance especially from Catherine"

Others took pity on Anne, and one admirer said: "One person said: "@anne_hegerty having a bad day. It happens to the best! #TheChase"

Following their win, police officer Catherine told Bradley: "I cannot believe that, I've never seen (Anne) her look like that before."

Jean, who annoyed viewers by taking a low offer of £300, added: "I'm absolutely thrilled, I know I didn't contribute much but I'm still trilled. Can we do it again?" A very annoyed Anne told Bradley: "Obviously I'm going to have to start going slower and let you get to the end of questions."

Elsewhere, Anne treated fans to a cheeky innuendo when she told Catherine she wants her job.

Anne smiled and said: “I want to be you. I envy police officers. Because I have to buy my own handcuffs.”