CHEAT viewers have spot a massive blunder as Rose confessed to murdering Adam – but forgot she was being recorded. 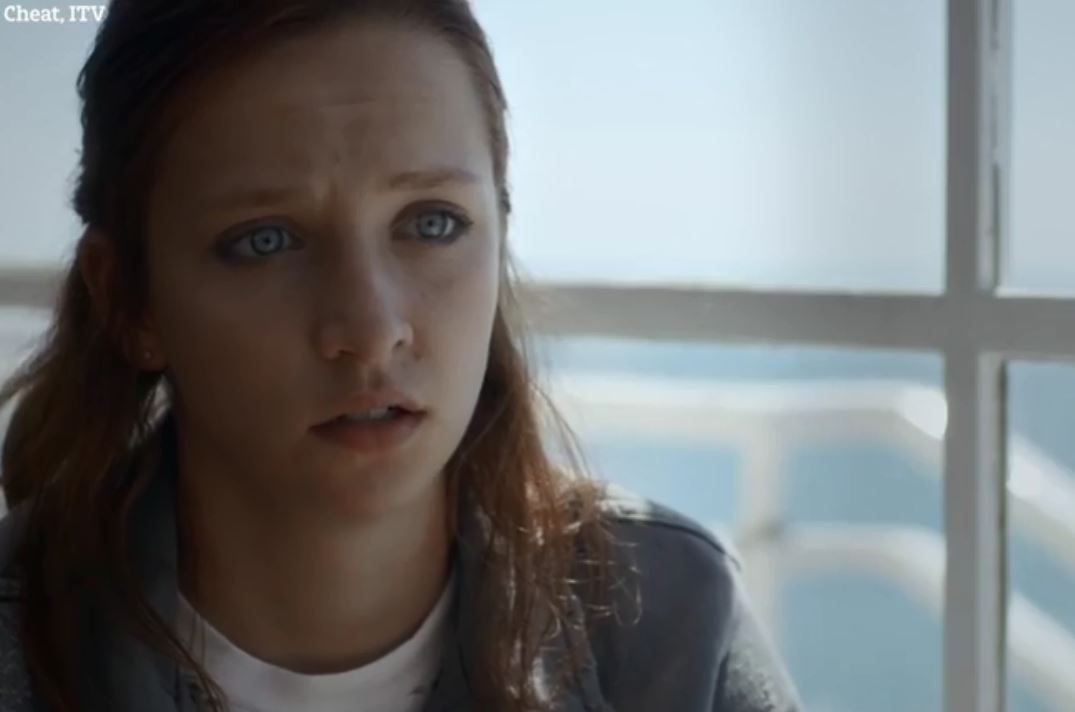 However, fans have pointed out that Rose fessed up during her prison chats with her teacher, and was likely being recorded.

One fan said: "Surely conversations between inmates and visitors are watched if not videoed/recorded?

"Would Rose really get away with openly admitting murder during a visit? And… she organised another murder FROM PRISON?"

Another wrote: "I’m sorry but wasn’t all that recorded?!! It’s a police station ffs!"

I’m sorry but wasn’t all that recorded?!! It’s a police station ffs #Cheat

Surely conversations between inmates and visitors are watched if not videoed/recorded? Would Rose really get away with openly admitting murder during a visit? And… she organised another murder FROM PRISON? ? #cheat 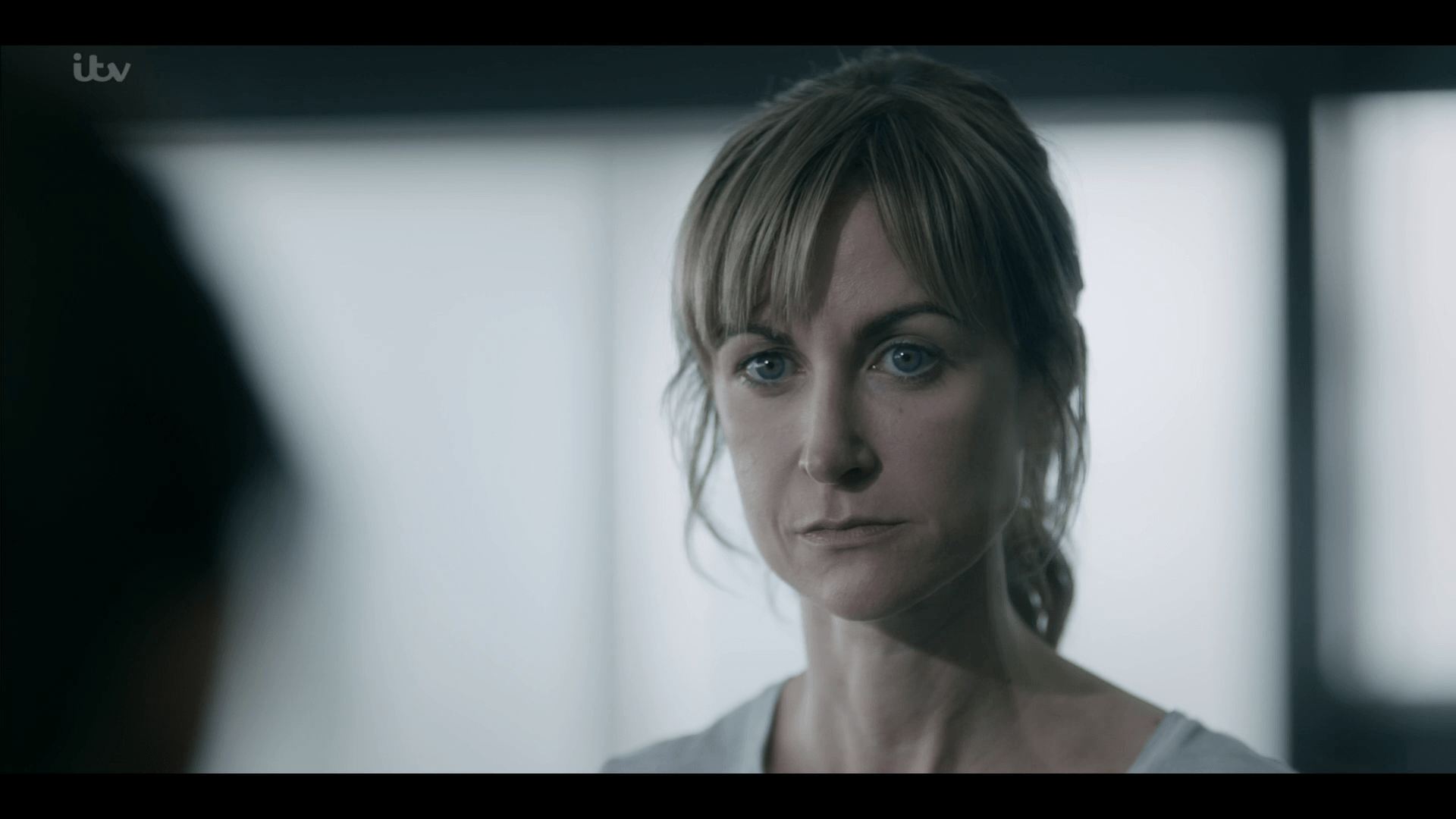 The four part drama – with star actress Katherine Kelly – aired its finale last night but many fans were left disappointed but its "rushed" ending.

Viewers of ITV's Cheat said they felt "robbed" by the ending calling it "disappointing" and "terrible".

Many believed the ending of the show left a lot of questions unanswered and some scenes were a complete waste of time.

Hannah Ellis tweeted: “Nope, that was just terrible. Sh*t ending, waste of 4 nights and turns out the university toilet scene was the most unnecessary 60 seconds of filming ever shot as it added nothing to the overall story.” 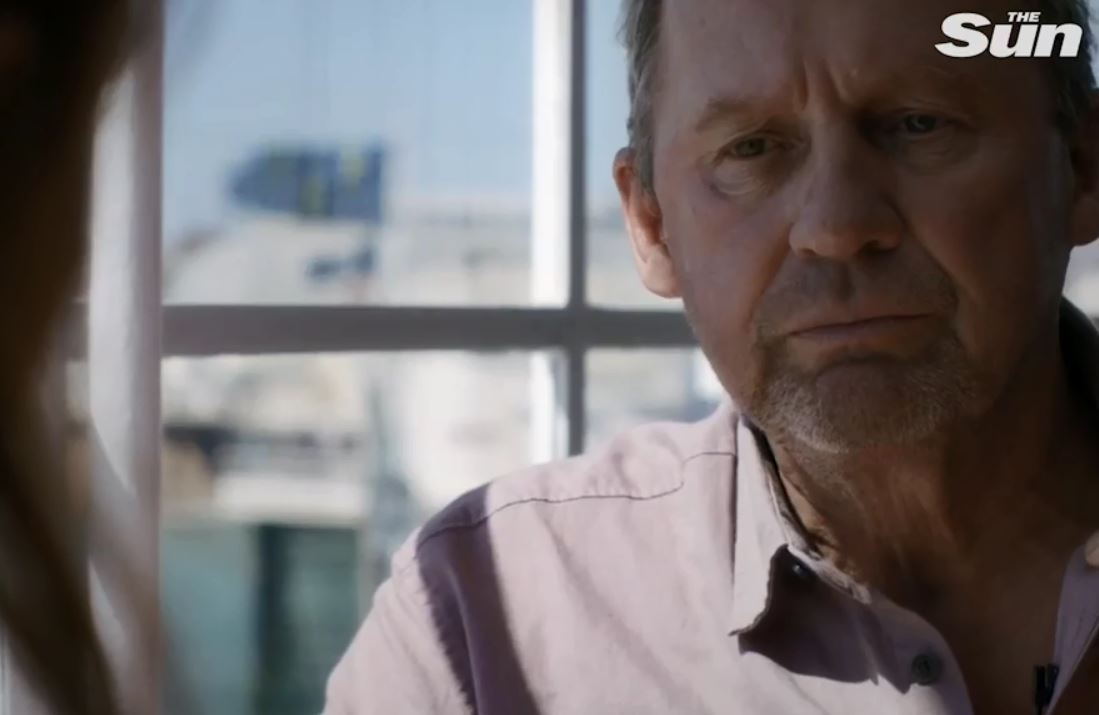 Laura Love commented: “Four episodes of utter nonsense. Ironic it was called Cheat because it cheated me out of four hours of my life that I’ll never get back”

While Tray simply wrote: “Kinda feel robbed by that ending , was expecting more"

Cheat season 2 has been ruled OUT by bosses of the hit ITV thriller.

A spokeswoman for ITV said: “Cheat was conceived as a self-contained four part drama. There’s been no talk of another season as it was only ever planned as a standalone series.” 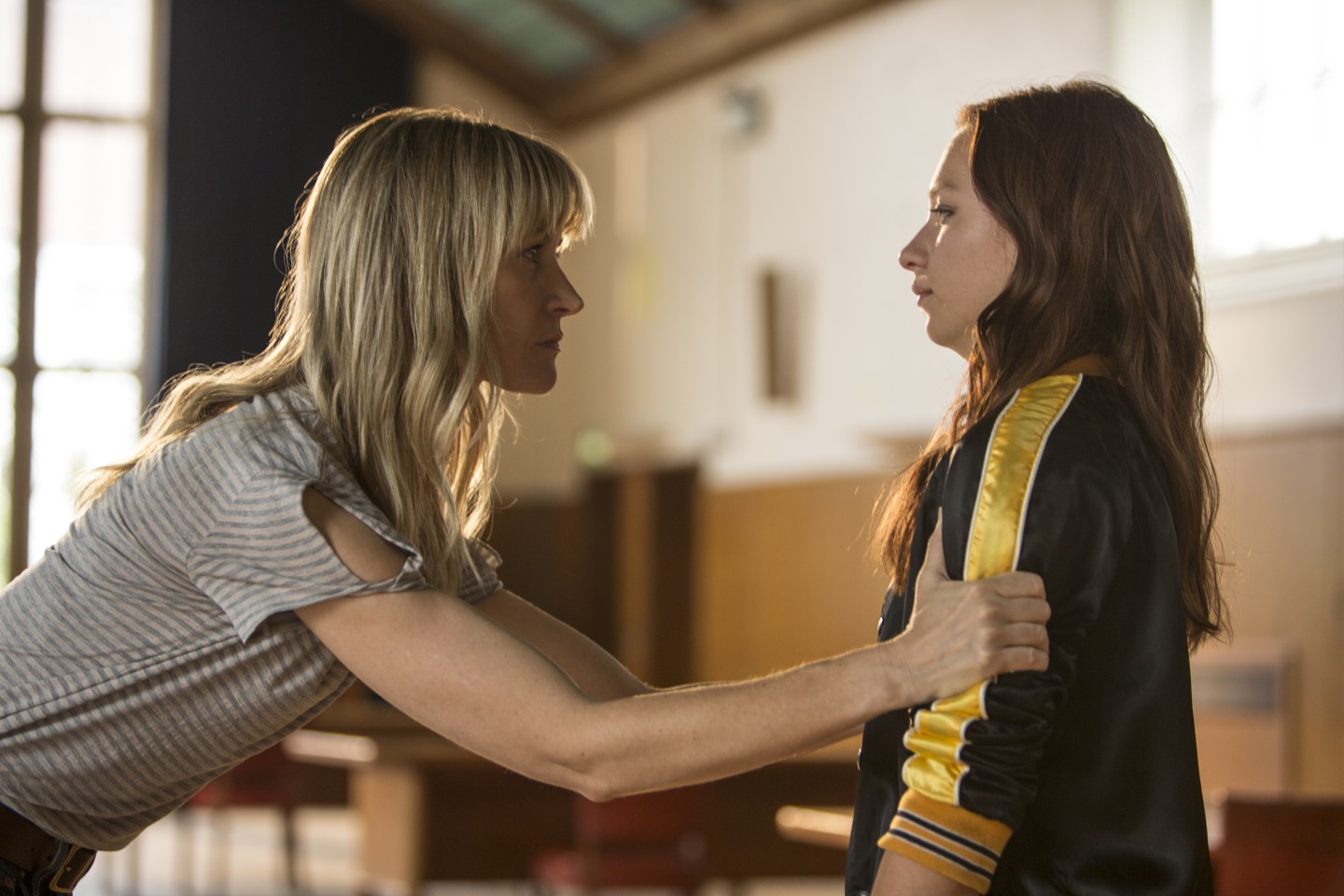 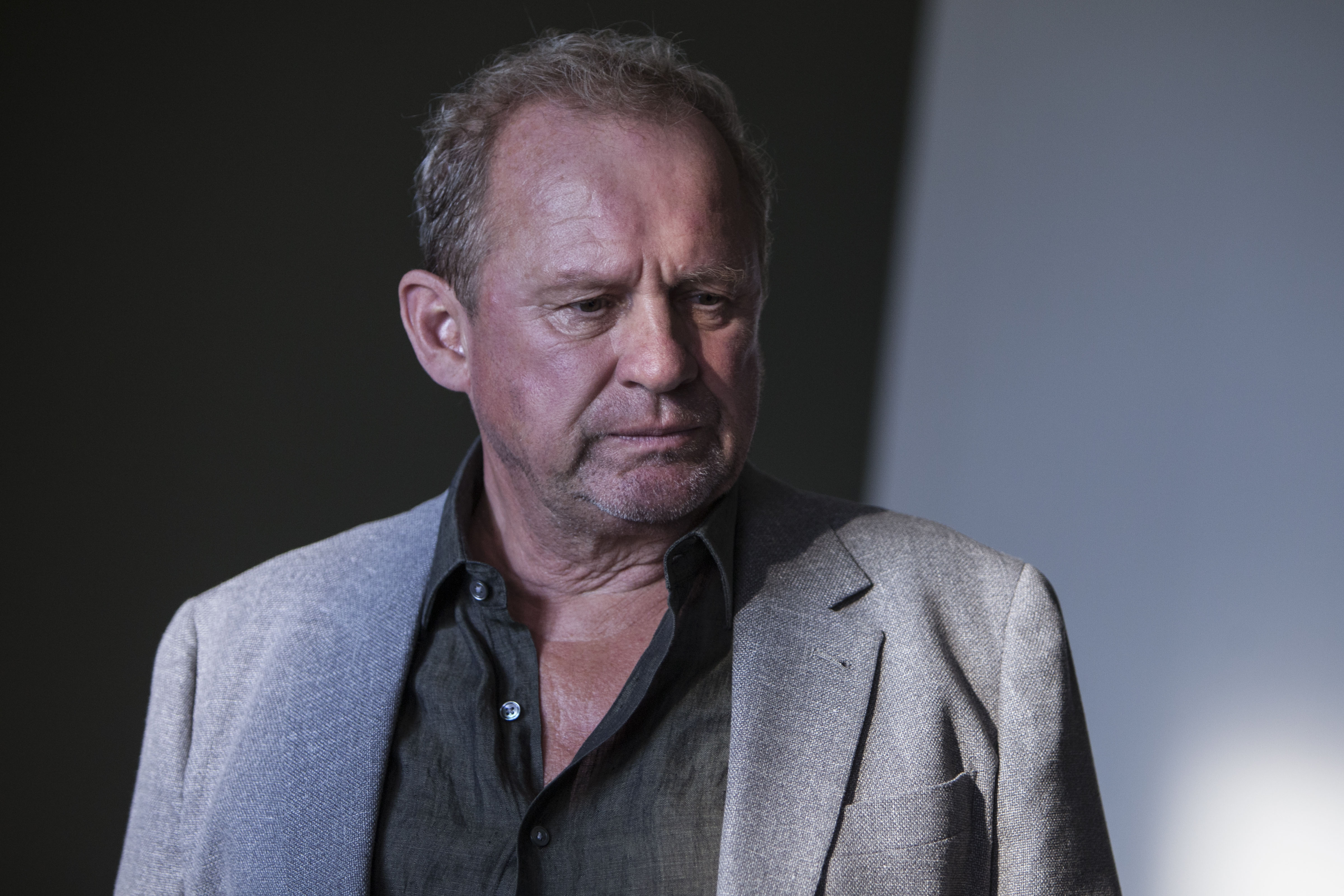 Actress Katherine also quashed the idea of a follow-up to the show – hinting there will be no unanswered questions from tonight’s finale.

Speaking about a second series she said: “It’s never even been mentioned.

“As you’ll see on Thursday night, we don’t hold anything back. So it would be the first I’ve ever heard of it.”