The model left the National Reality TV Awards arm-in-arm with the hunk, three weeks after falling for the footballer in the Celebrity Big Brother house. 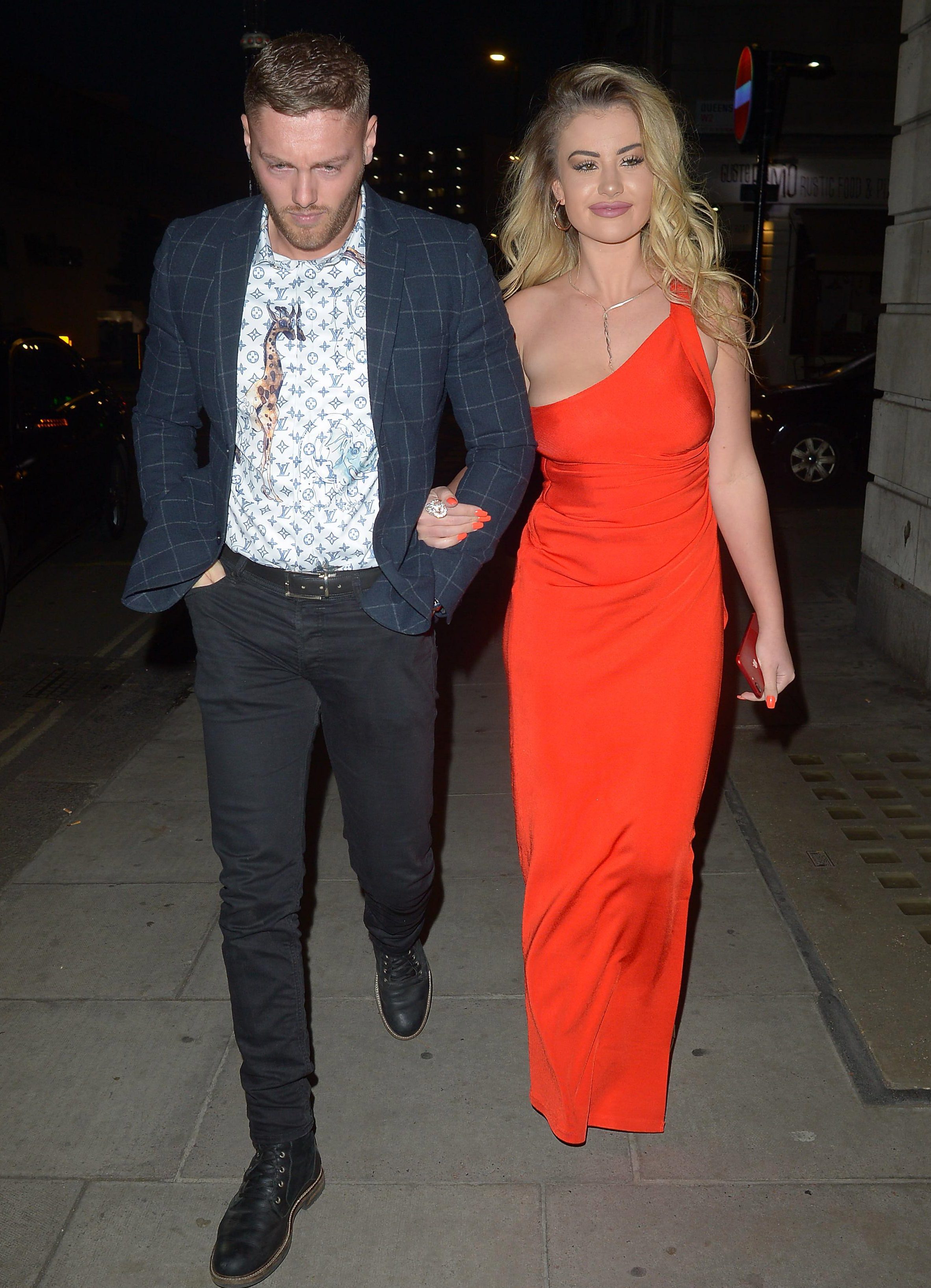 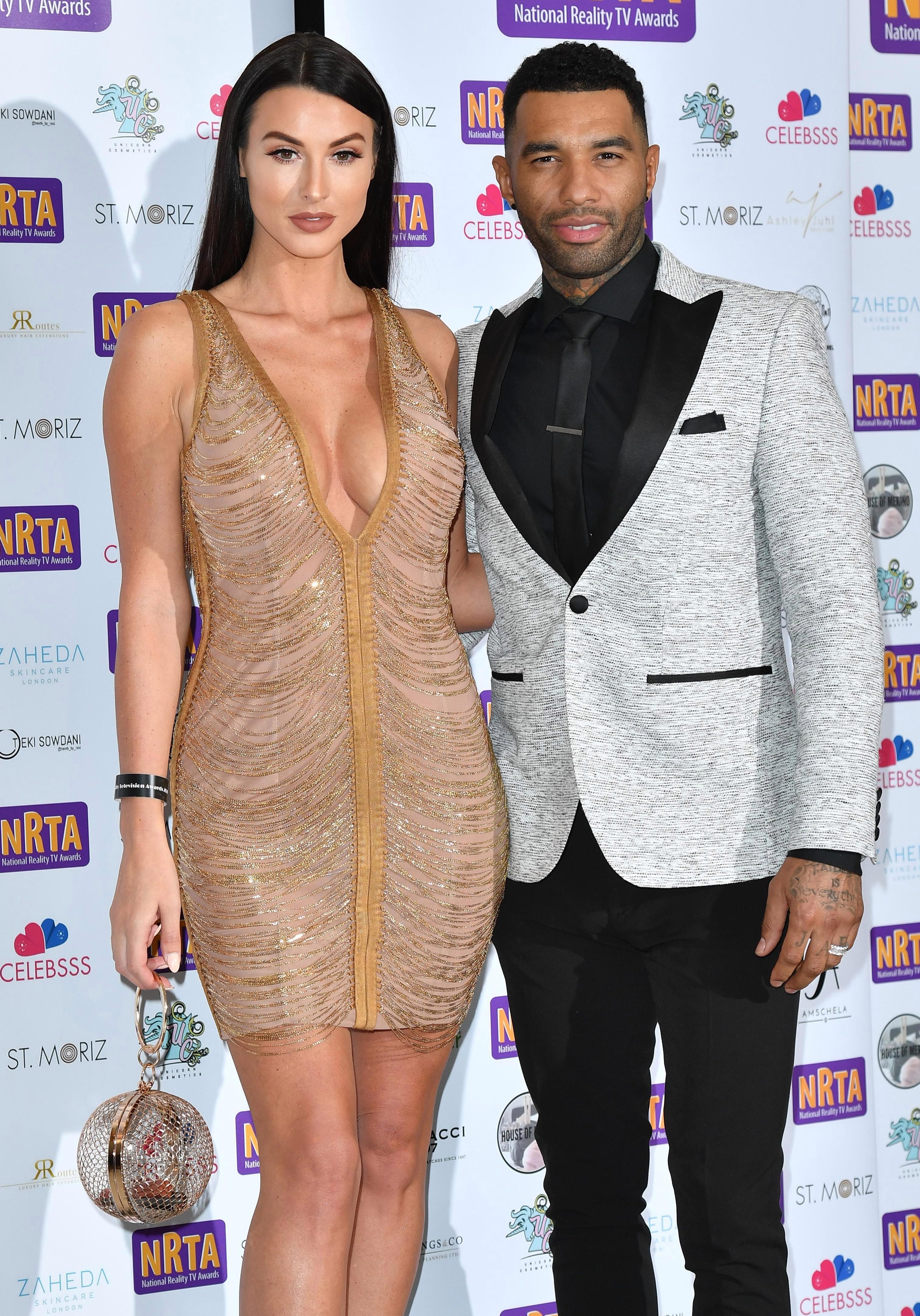 Chloe narrowly avoided an awkward run-in with Jermaine, who was also at the awards with his wife Alice.

But the 21-year-old looked far from stressed about the situation as she enjoyed a date night at the bash with Jack.

The cosy pair beamed for cameras as they mixed with fellow guests at Porchester Hall in London before heading home together arm-in-arm.

Chloe told The Sun Online she was planning to tell Jermaine's wife Alice her side of the story if they bumped into each other at the ceremony. 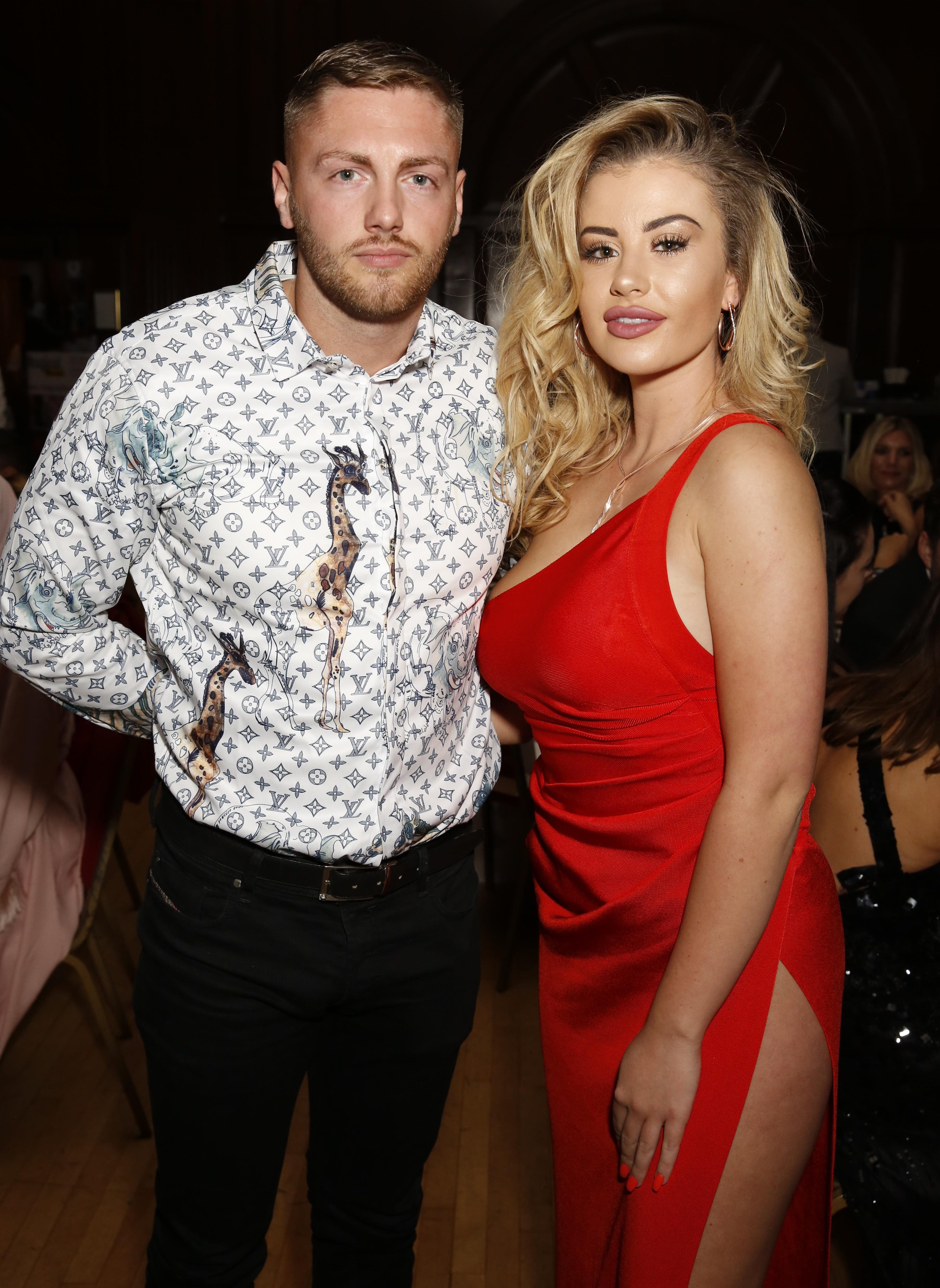 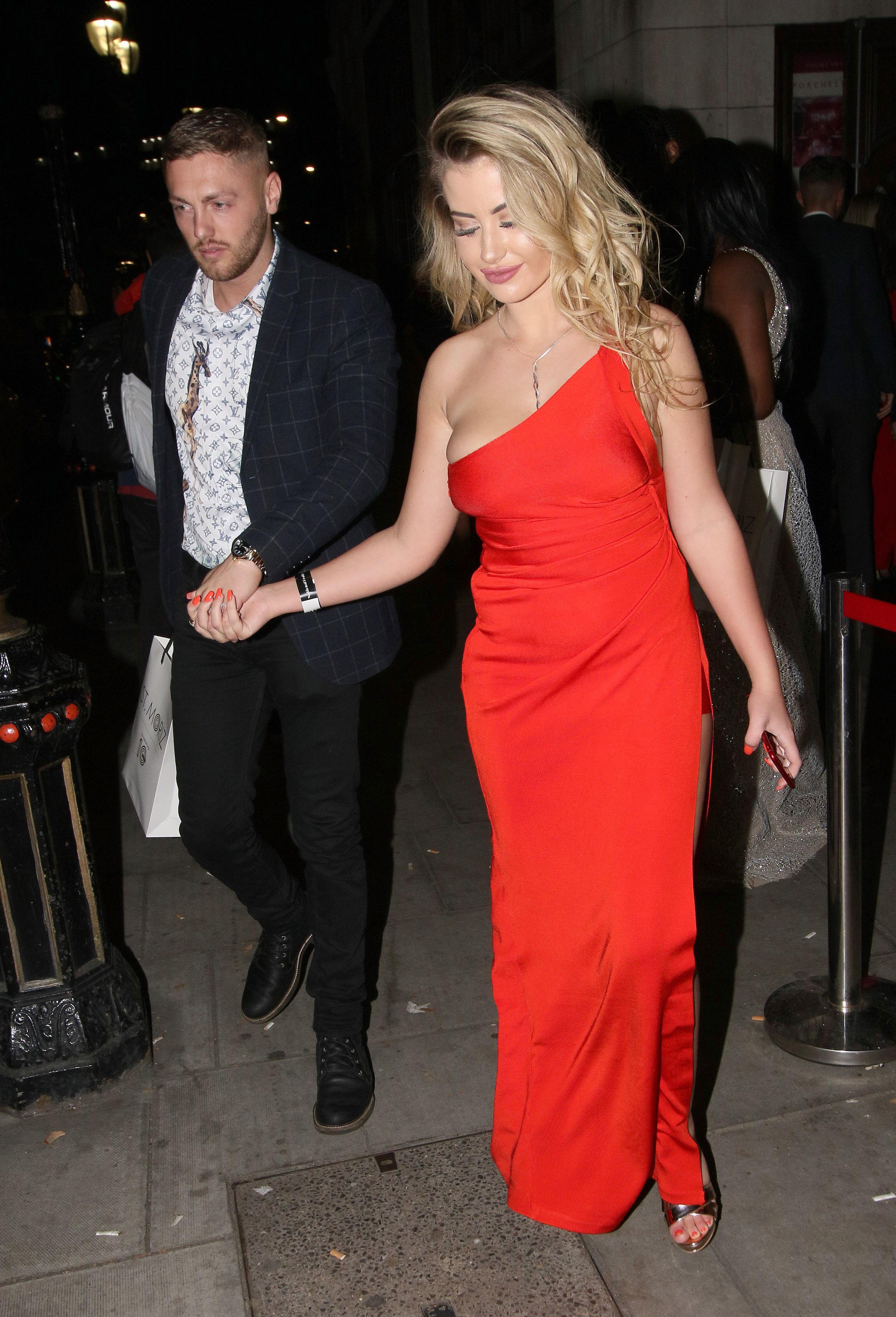 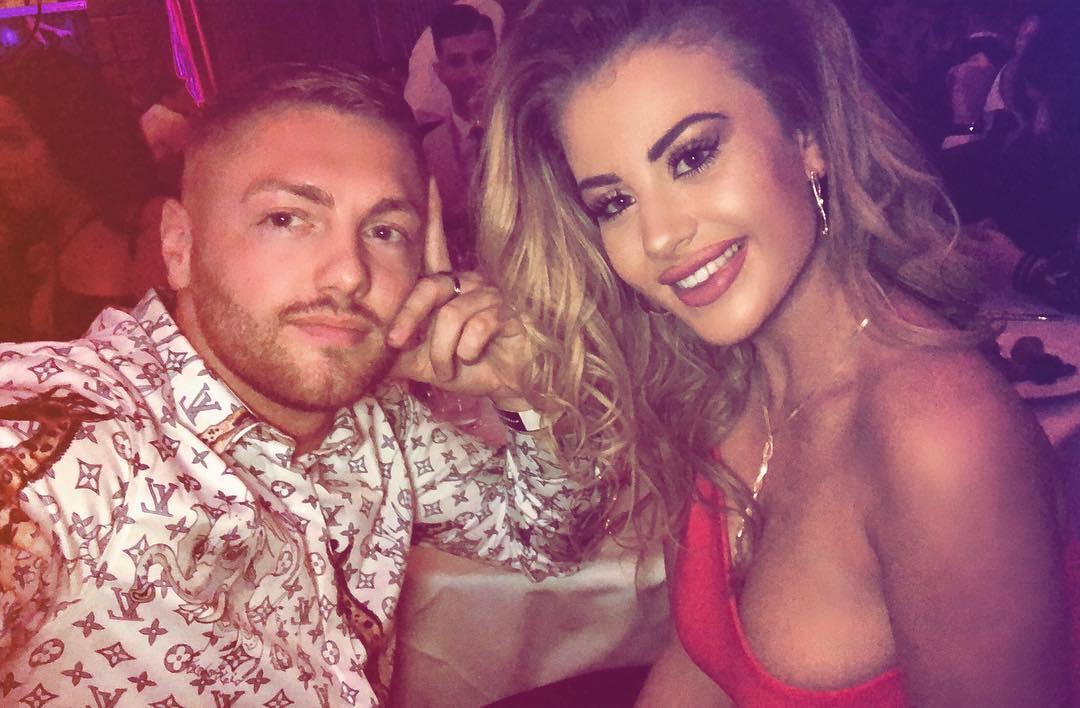 Jermaine was forced to make amends with his wife after sending flirty messages to Chloe saying “I like you” while inside the CBB house.

He also failed to mention that he was married, leaving Chloe shocked and disgusted upon her eviction.

She said ahead of the awards: “I haven’t seen him since the CBB after party.
“I didn’t contact his wife after I got out but I would speak to her if I saw her. It’s always better to sort this out in person."

Since leaving the house, Jermaine has reconciled with his model wife and even splashed his reality show fee on having their wedding rings reset. 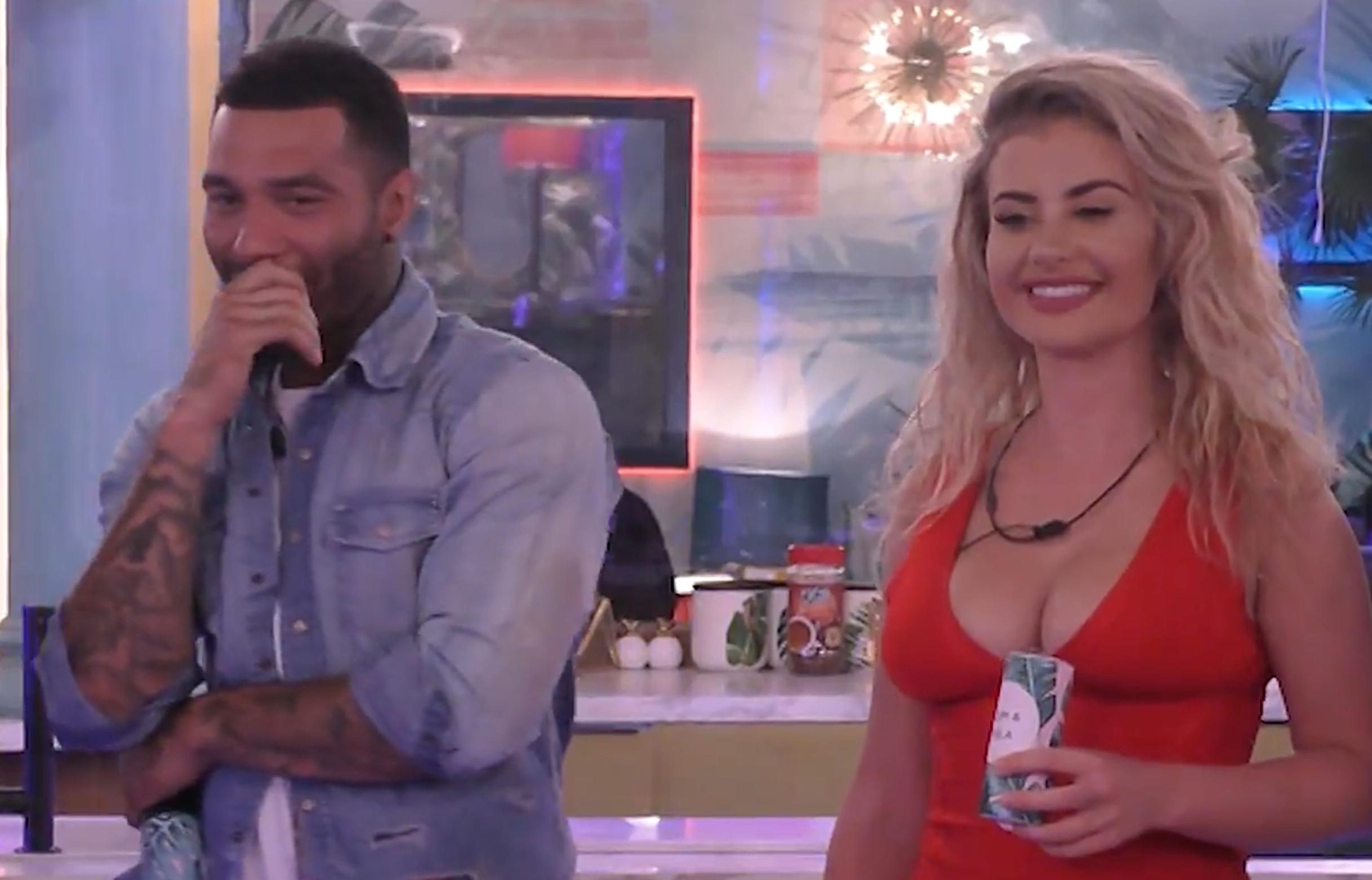 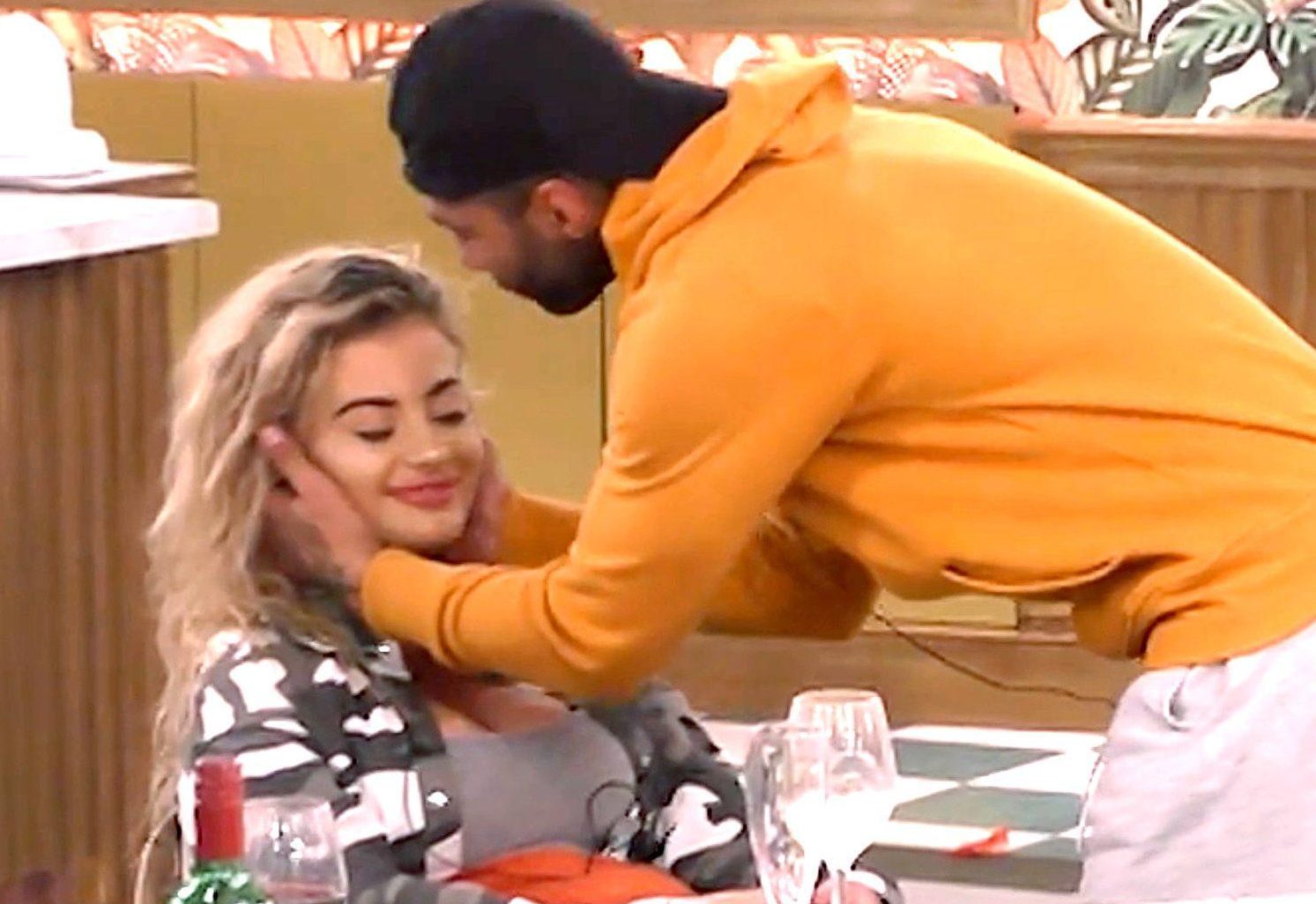 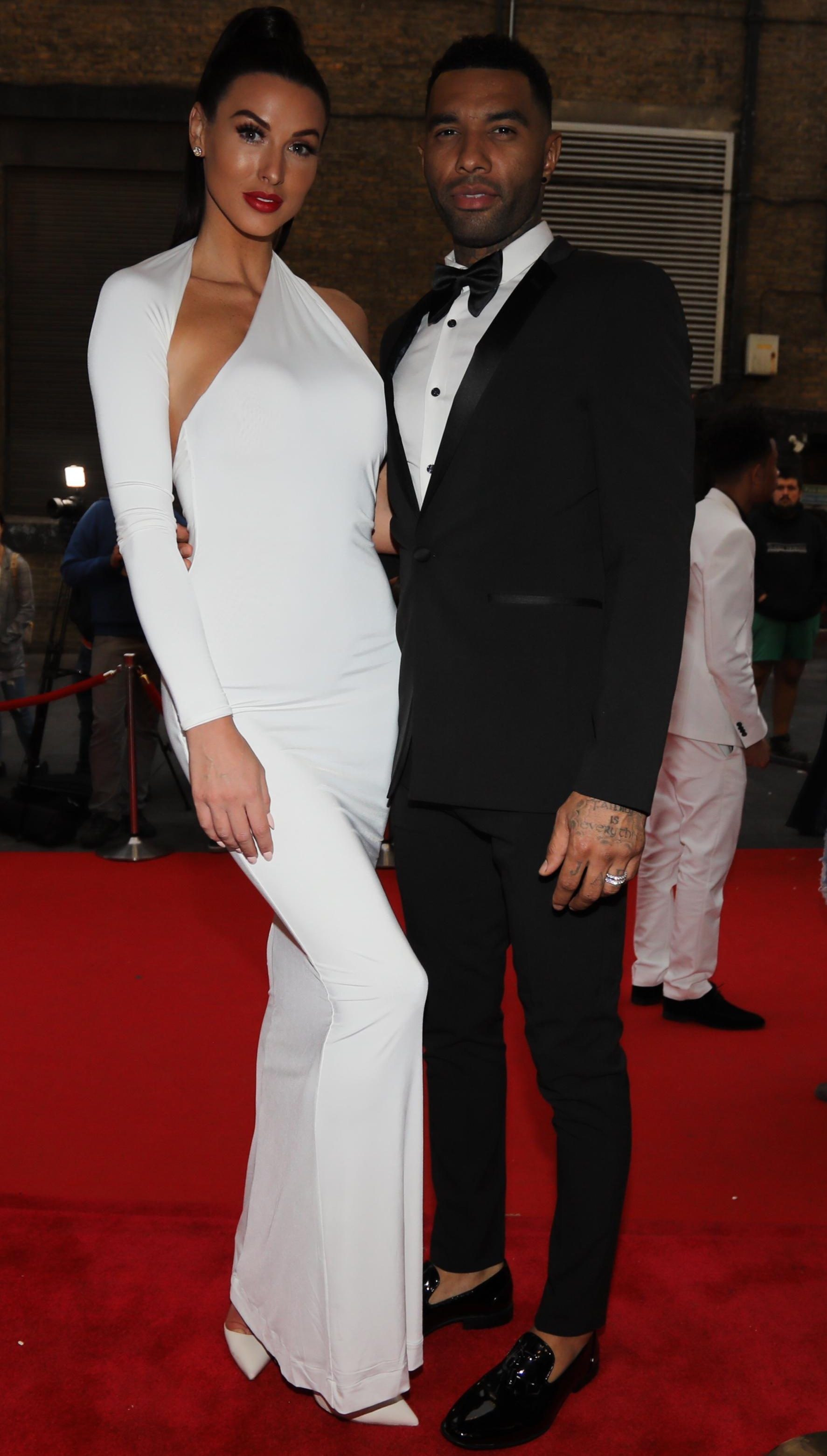 But it was only last week that Chloe revealed the Big Brother cameras didn’t capture everything that went on in the house – and that she’d been “intimate” with Jermaine in bed.

She said: "He's led a young girl on and completely disrespected his wife, making me realise he didn’t care about anyone’s feelings.

“And when it goes as far as something physical happening – beyond a kiss – and then to find this out, of course you feel used.”