CHLOE Ferry looks unrecognisable in a throwback from eight years ago.

The Geordie Shore star will have been around 18 in the snap in which she smiles beside a pal. 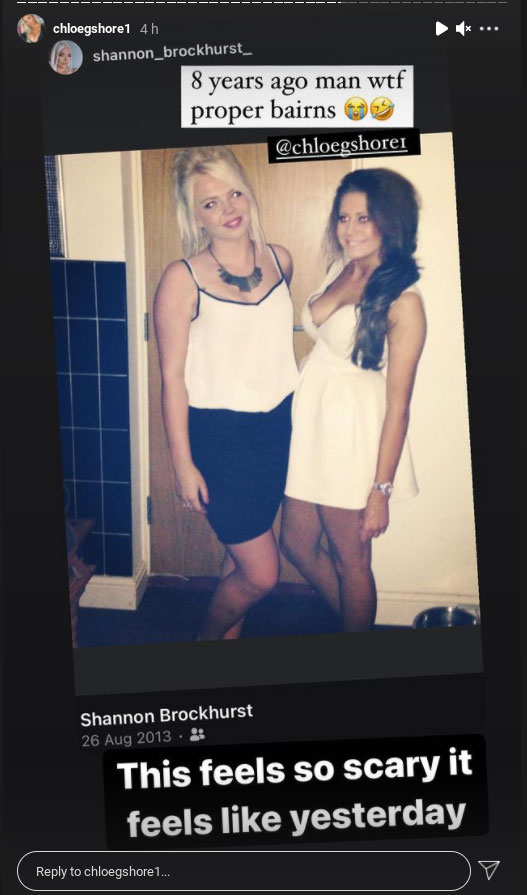 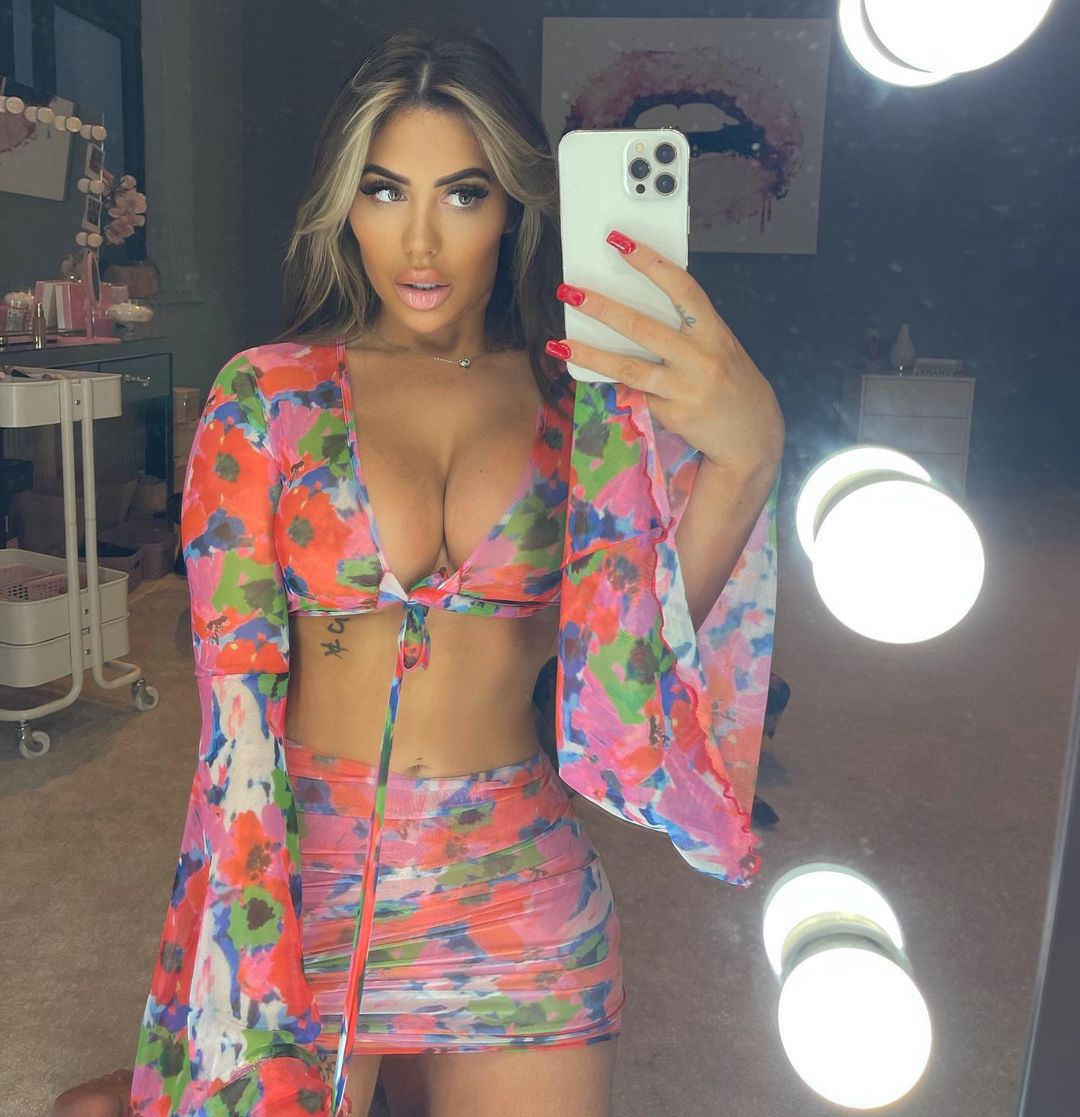 She is without her trademark pout, facial fillers and is yet to have had any of her three nose surgeries.

At the time the photo was taken Chloe was going by a different name to the one she became famous with.

Her real name is Chloe West Etherington, which she still uses for official matters such as registering of her businesses.

She decided to change it in her early Geordie Shore days as her popularity and fame snowballed.

Since making her debut on the show in 2015 Chloe has built a business empire and bought a £1million house in the north east.

While she' very much living her dream, the attention sometimes comes at a cost, and last week we revealed how an overzealous fan broke into her home.

Chloe, 25, was so distraught by the incident that she's told friends she wished she had never entered into the public eye.

A source said: "Chloe thought she had moved into her dream home but the incident has put a downer on things.

"This break-in has left her traumatised – people forget that she's only 25 due to all her success.

"It's left her questioning if she wants to remain in the industry."

The intruder left Chloe a note under a plant pot and took photos in the grounds of the sprawling home before making a quick exit.

Cops are now investigating the incident. 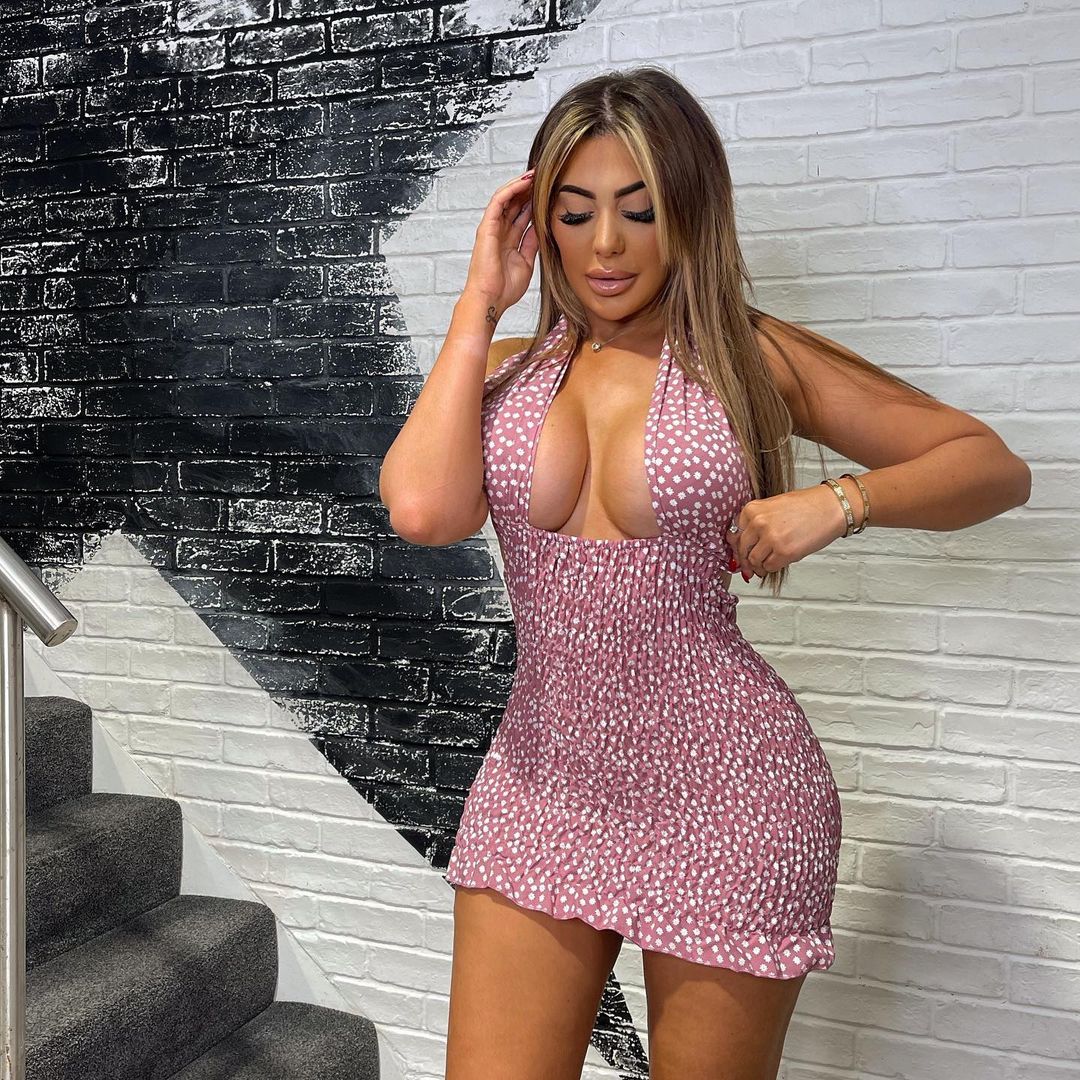