CHLOE Ferry's Dubai hotel room was left covered in pools of blood after she cut her foot on a splinter.

The Geordie Shore star's wild holiday did not appear marred by the gruesome incident, which saw a gaping gash left on the toe of her right foot. 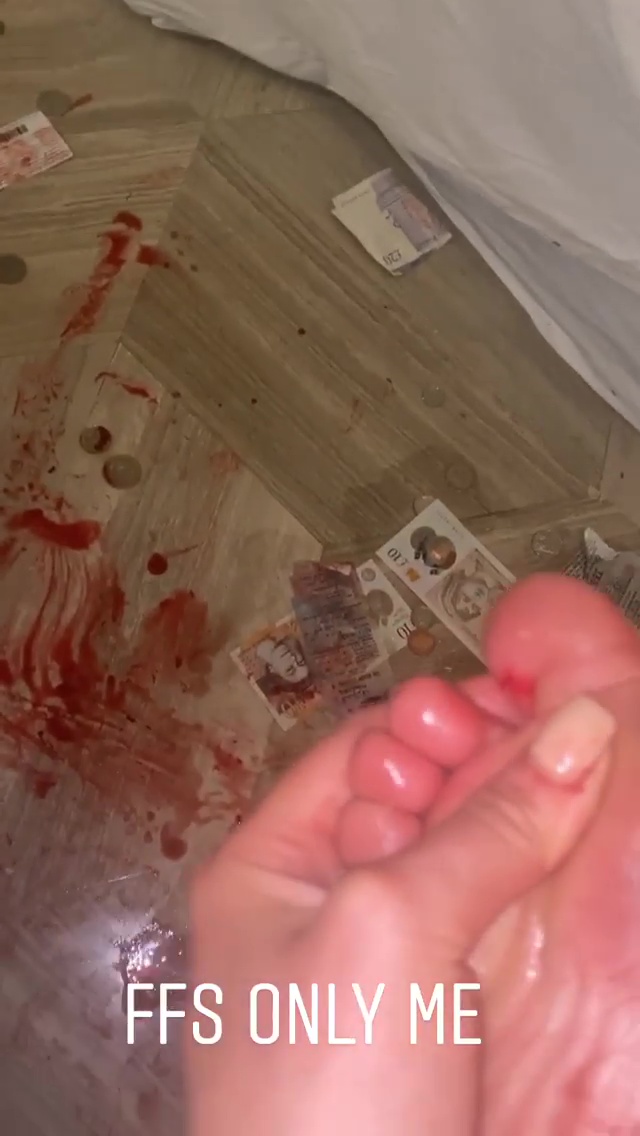 Still pouring with blood, the drips had then been smeared into the wooden floor of her hotel room leaving huge red marks, while also covering the huge amounts of £20 and £10 notes strewn on the floor.

MTV star Chloe, whose on-off boyfriend Sam Gowland does not appear to be on the party break with her, took to her Instagram Stories to explain her horror incident.

She zoomed in on the cut, with the messy floor as a backdrop, and wailed: "Look at my f**king foot. 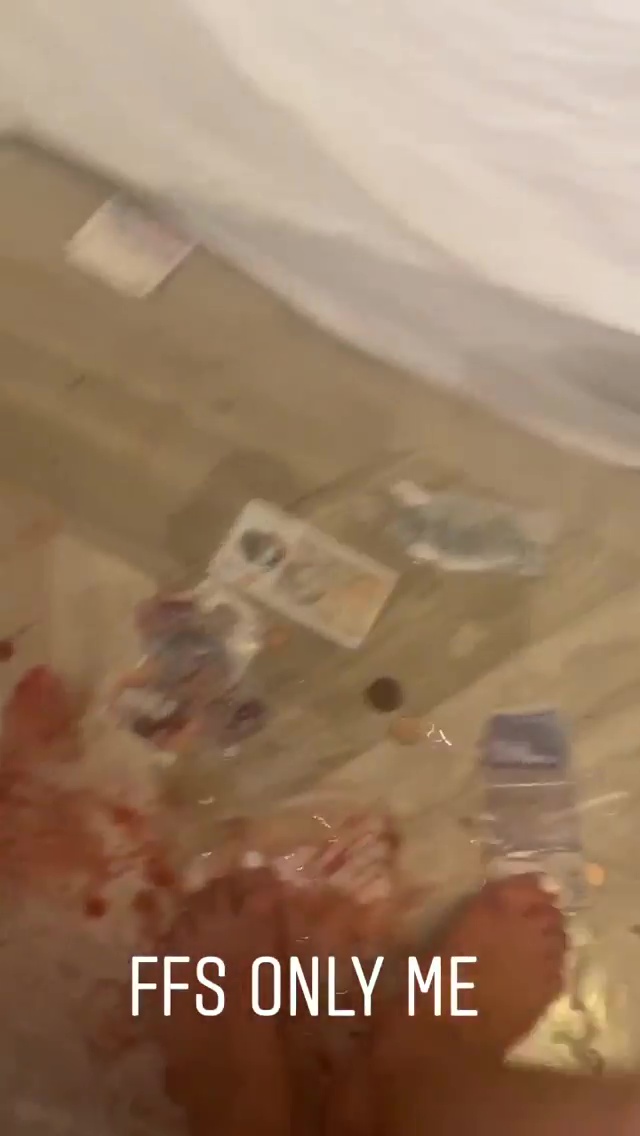 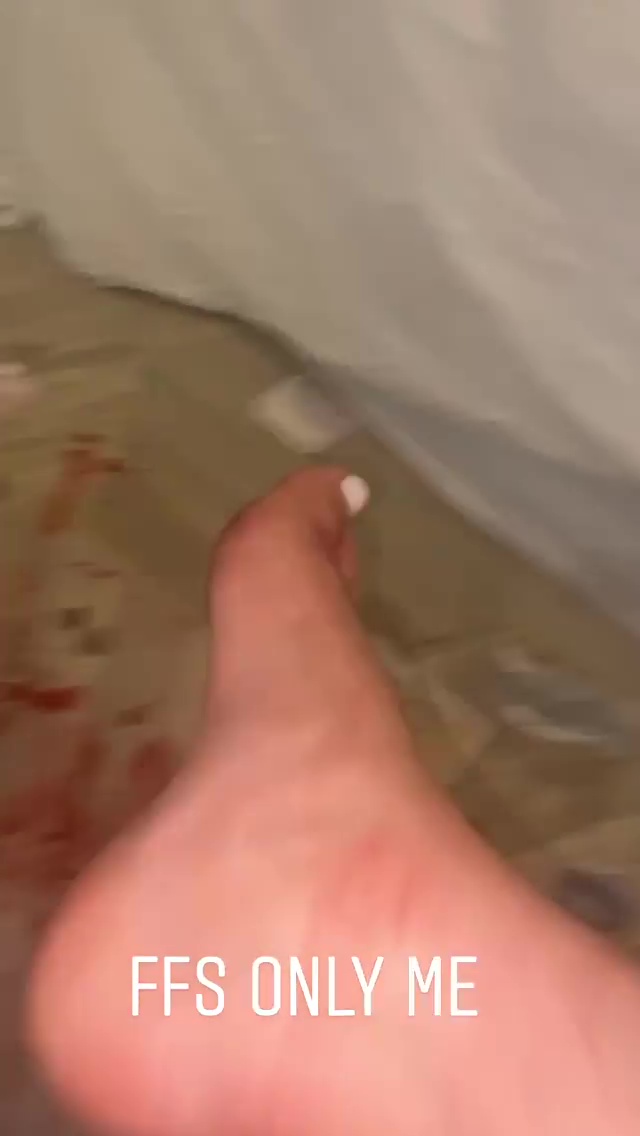 Attempting to explain the cause, she added: "I stood on a splinter," as her pal giggled in the background.

Cutting off the commentary, yet still honing in on her injury, she accompanied with the wording: "FFS only me."

Alongside another snap showing her naked in a bath, she confessed she hasn't been sober during the entirety of her trip to the UAE. 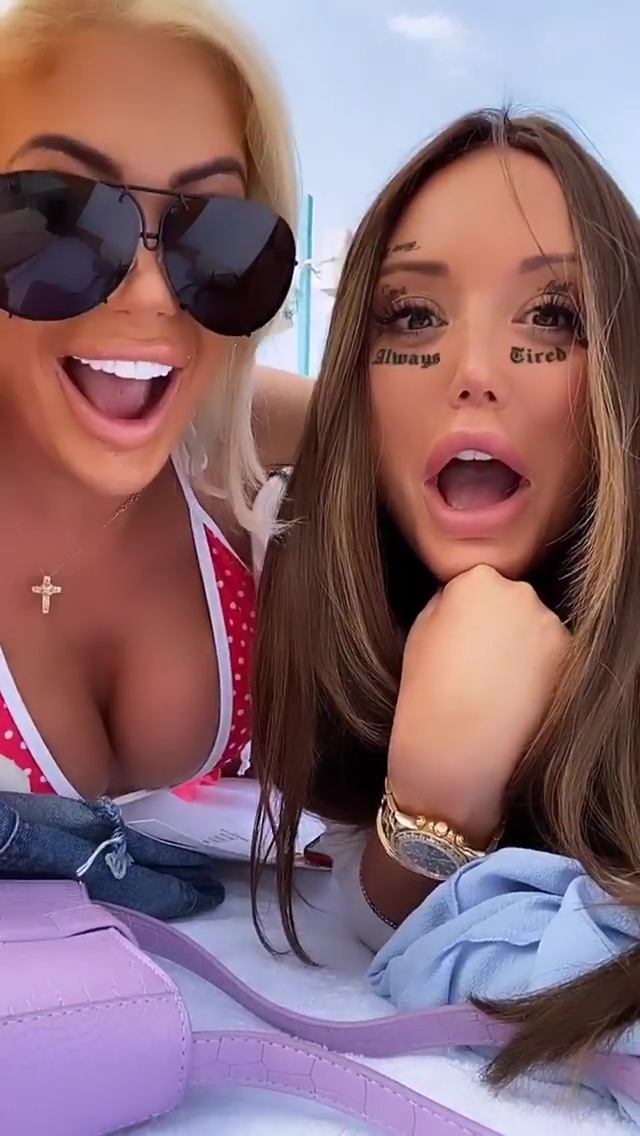 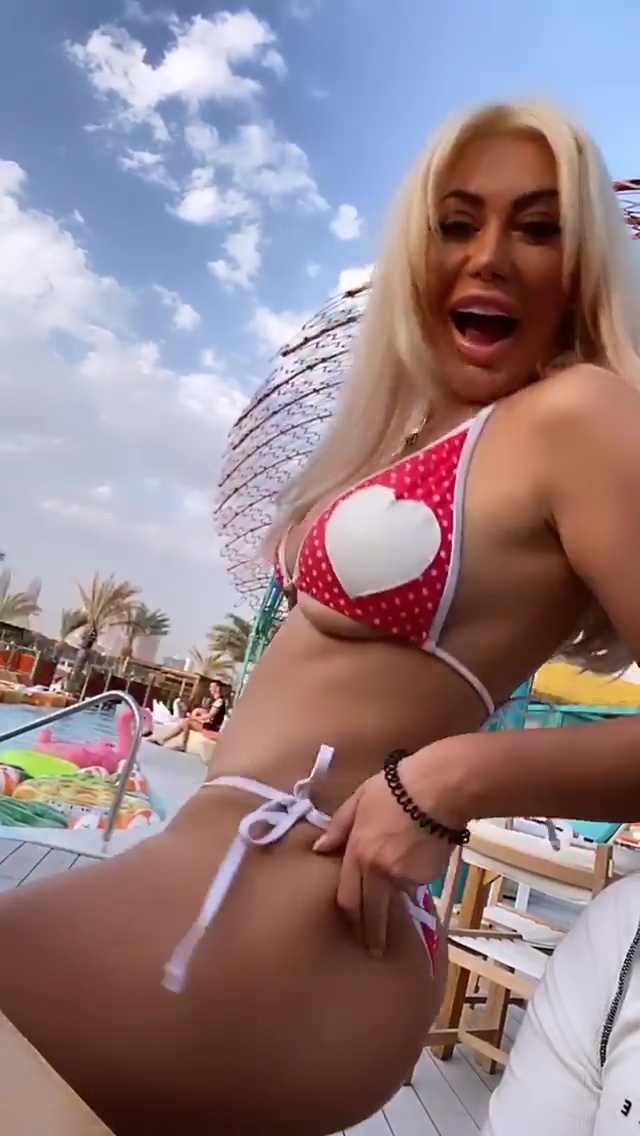 Yesterday, as her party heavy holiday played out on the weekend, Chloe was spotted dirty dancing in a Dubai club as the girls went all out.

The gang travelled to the celeb hot spot in business class, before stripping down and making full use of the sun.

The star posed alongside The Valleys' Lateysha Grace on a yacht with the city's skyline in the background.

She wore a pink string bikini and flashed her bum while Lateysha wore a blue bikini which covered a similar amount of skin. 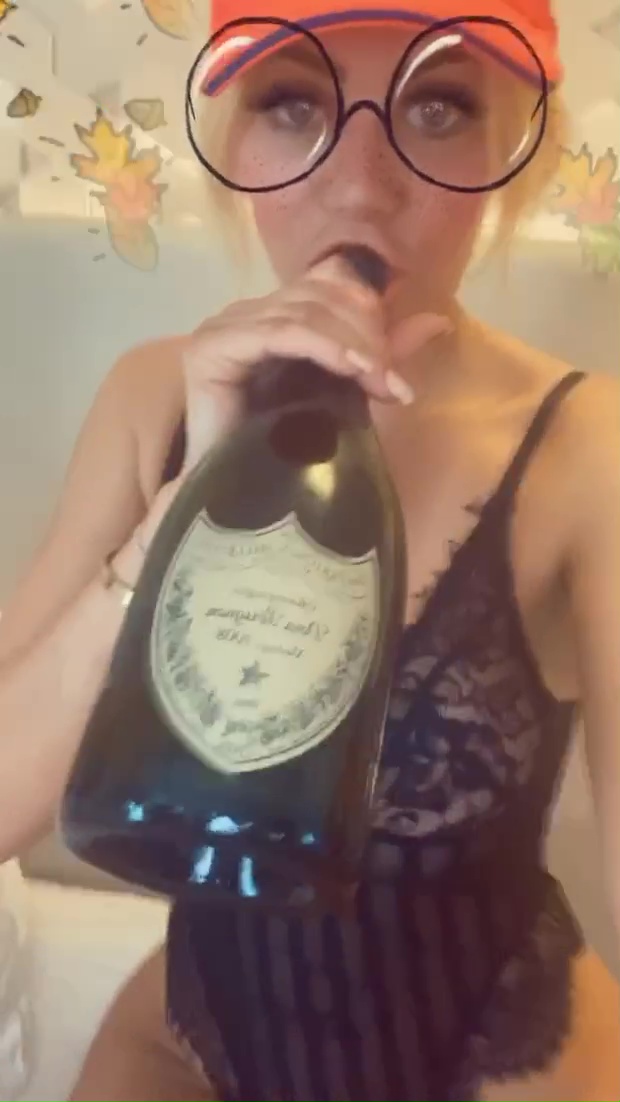 Chloe then dirty dances with a mystery man in the club, saying she's "never been so close to someone's crotch" – though it appears to be her friend Luke.

The next day she meets up with Charlotte and attends a beach party at Paradise Beach Club.

One person who is missing from the holiday is boyfriend Sam Gowland, sparking rumours they've split up.