Chloe Ferry shows off her new £160,000 Lamborghini as she poses in skintight gym gear

CHLOE Ferry showed off her new £160,000 Lamborghini as she posed in skintight gym gear.

The Newcastle star is now one of the leading reality star's in the UK – and her hard work is clearly paying off. 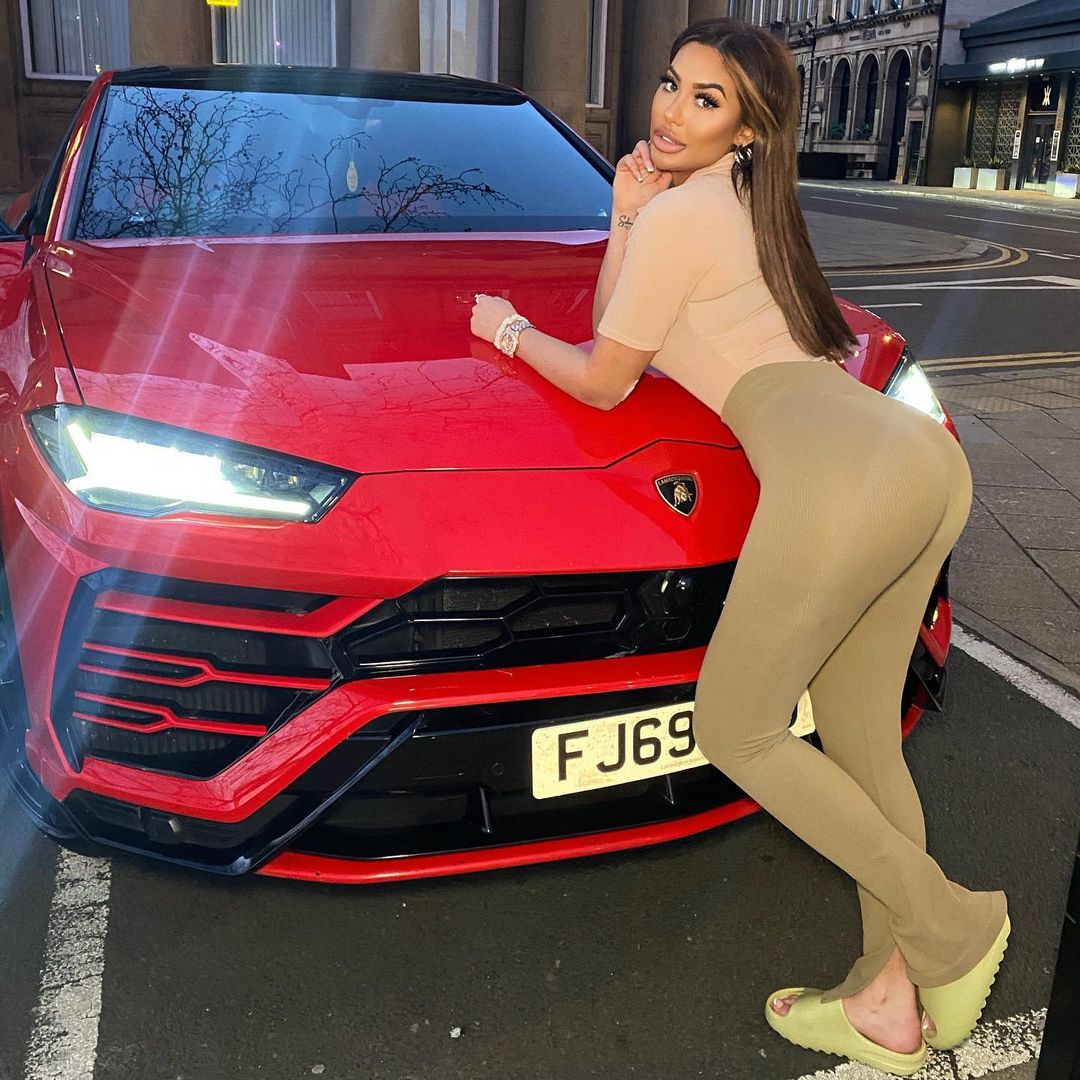 She quickly became one of Geordie Shore's biggest stars after joining the cast in 2014 and most recently appeared on Celebs Go Dating.

Now she's showed off the fruits of her labour and posted a shot of her new top-of-the-range sports car.

Chloe showed off her curves wearing skintight nude leggings and a right short sleeved top as she leaned against the red motor, which boasts sensational speed and an 8-speed automatic gearbox to power up those tyres.

She captioned the shot: "You fall for boys I fall for cars😍 thanks so much to @oasiscarhire for always sorting me out." 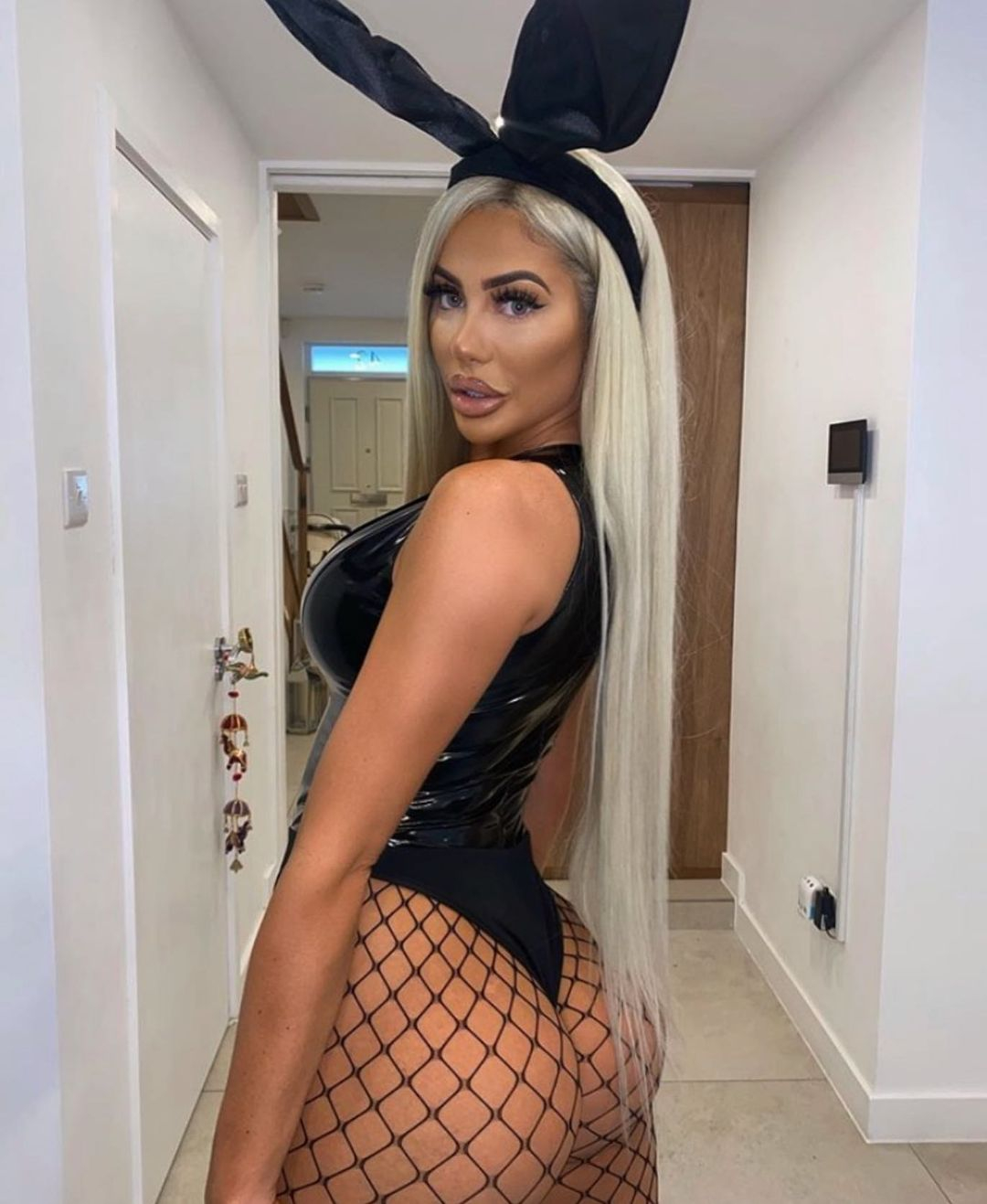 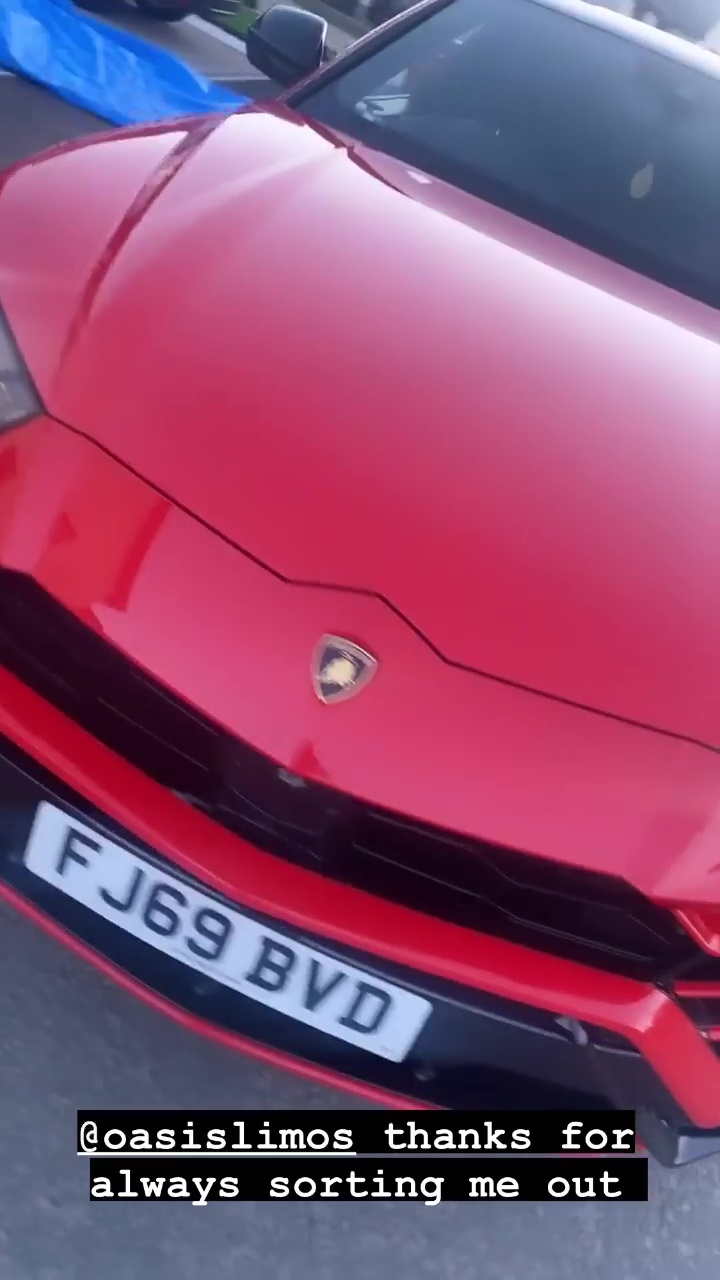 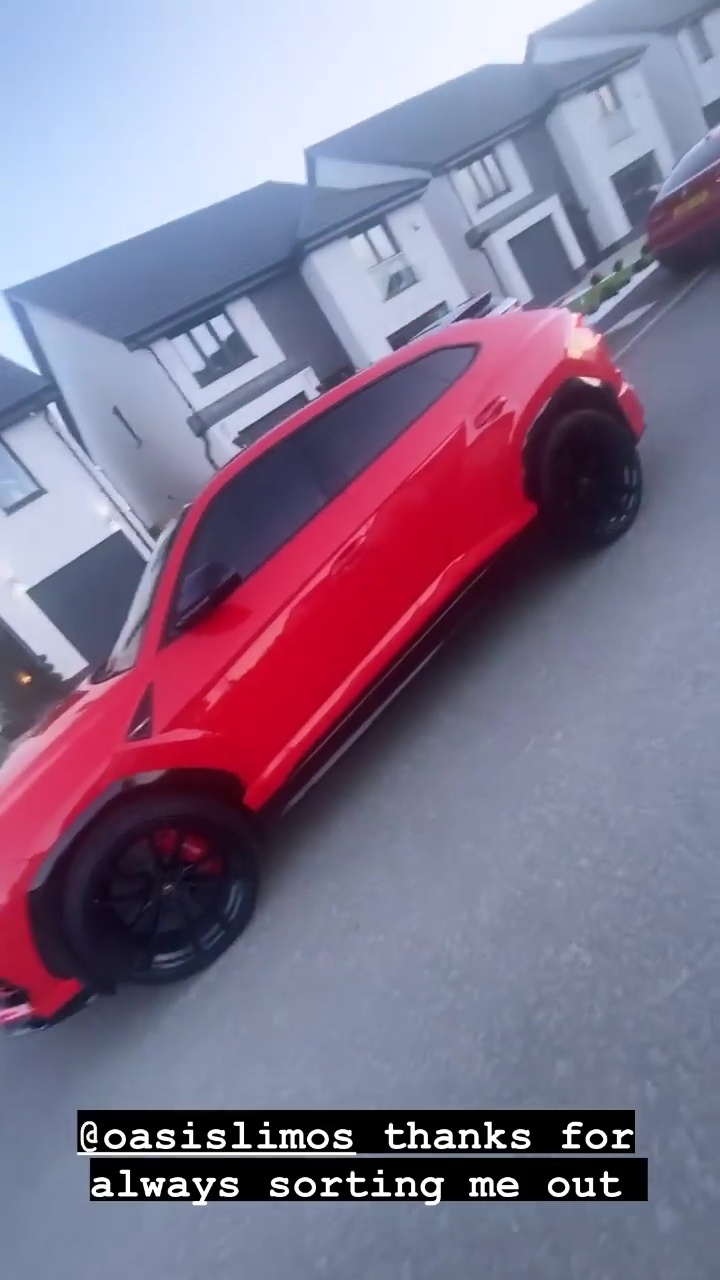 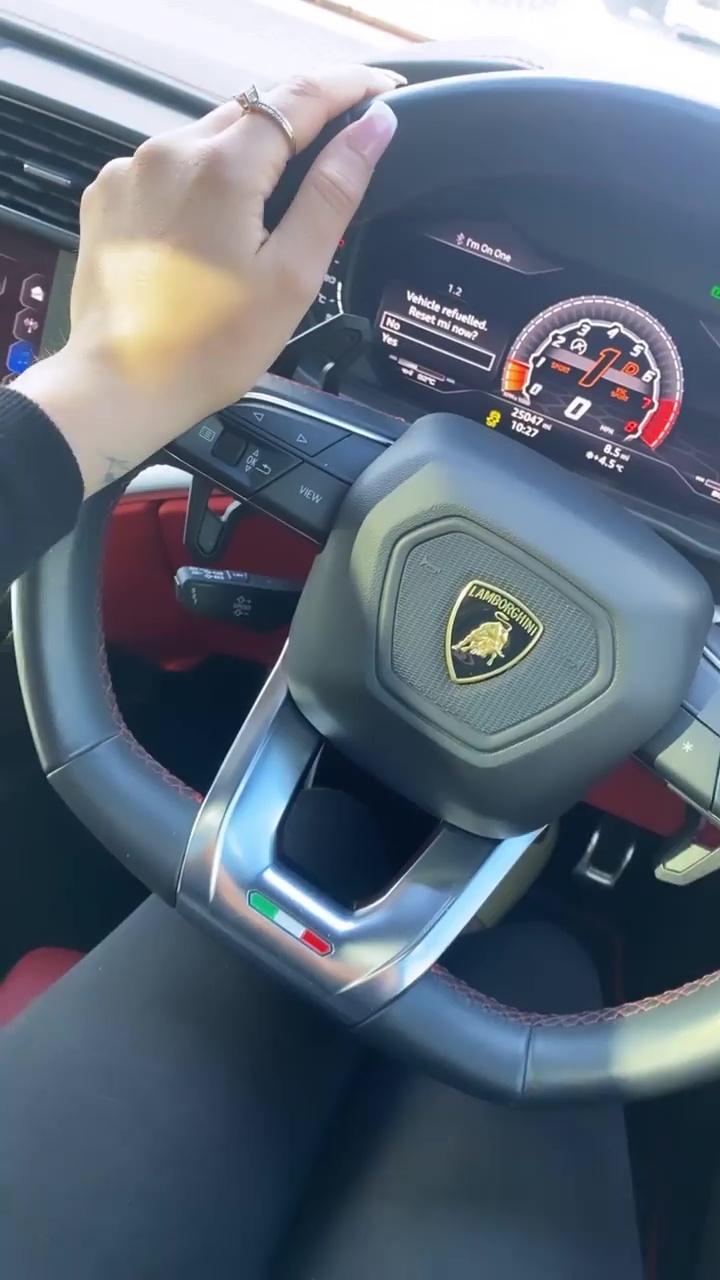 She has her fingers crossed she'll soon be moving into her dream £1.1million home after falling in love with a property during a viewing.

The reality star and businesswoman gave fans a peak inside the five-bedroom mansion on her Instagram Stories which she adorned with love heart eyes and crossed fingers.

The stunning home will be the perfect place to entertain once restrictions ease, with a games room, massive kitchen and living room, and a large garden.

A central staircase dominates the entrance, with a skylight ensuring the area is bright at all times. 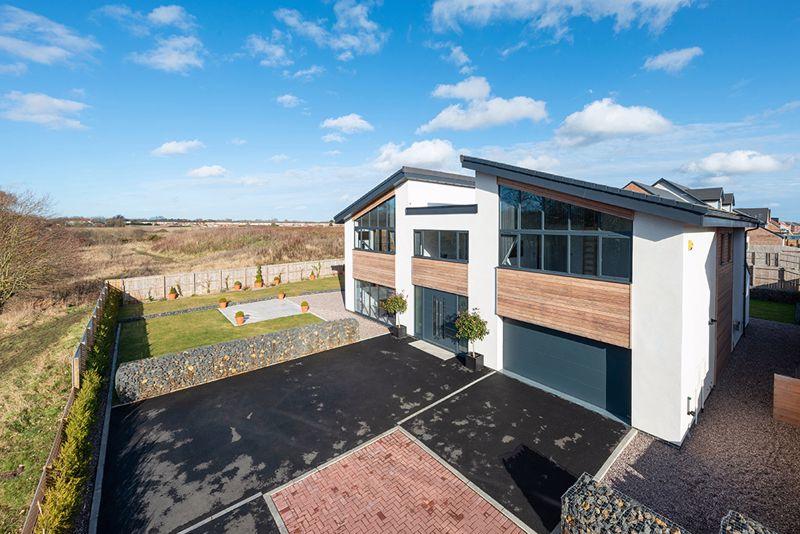 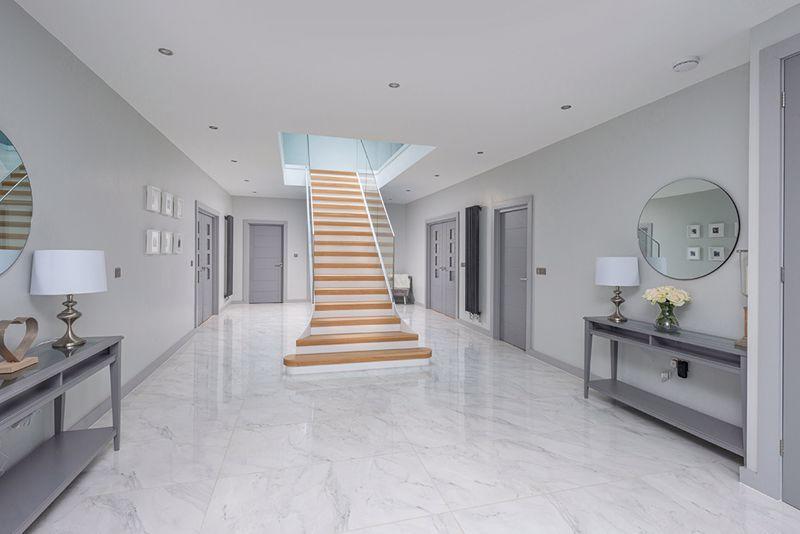 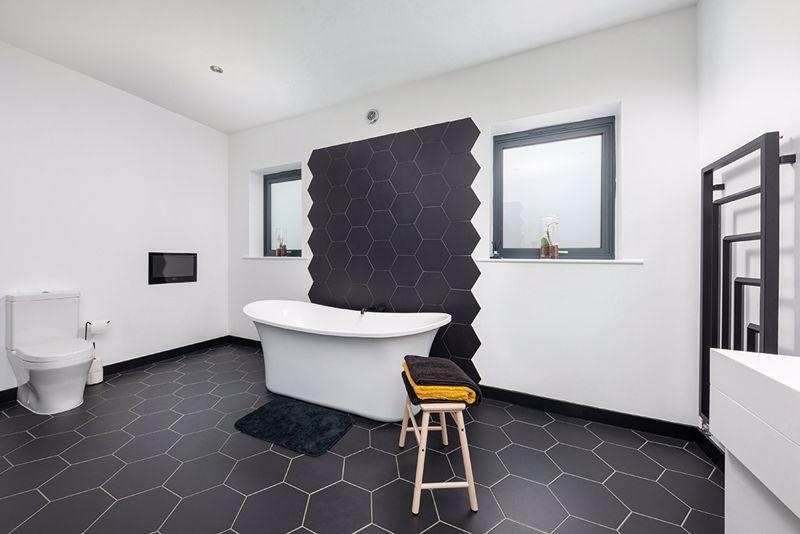 There are multiple free-standing bathtubs and a walk-in shower, while the minimalist finish allows scope for Chloe to put her stamp on the place.

She put her North Tyneside home up for sale at the beginning of the month.

The 25-year-old moved into the three-bedroom home in February last year after splitting from her ex Sam Gowland.

Over the past year, the beauty has renovated the space to make it picture perfect.

And whoever takes the Newcastle mansion off her hands will reap the rewards as it boasts a cinema room, lavish kitchen and a hot tub.