CHLOE Green was spotted with a huge baby bump as she slipped into a bikini while holidaying with boyfriend Jeremy Meeks yesterday.

The Topshop heiress looked heavily pregnant as she soaked up the sun with her "hot felon" beau on board billionaire dad Phillip Green’s yacht in an olive green two piece. 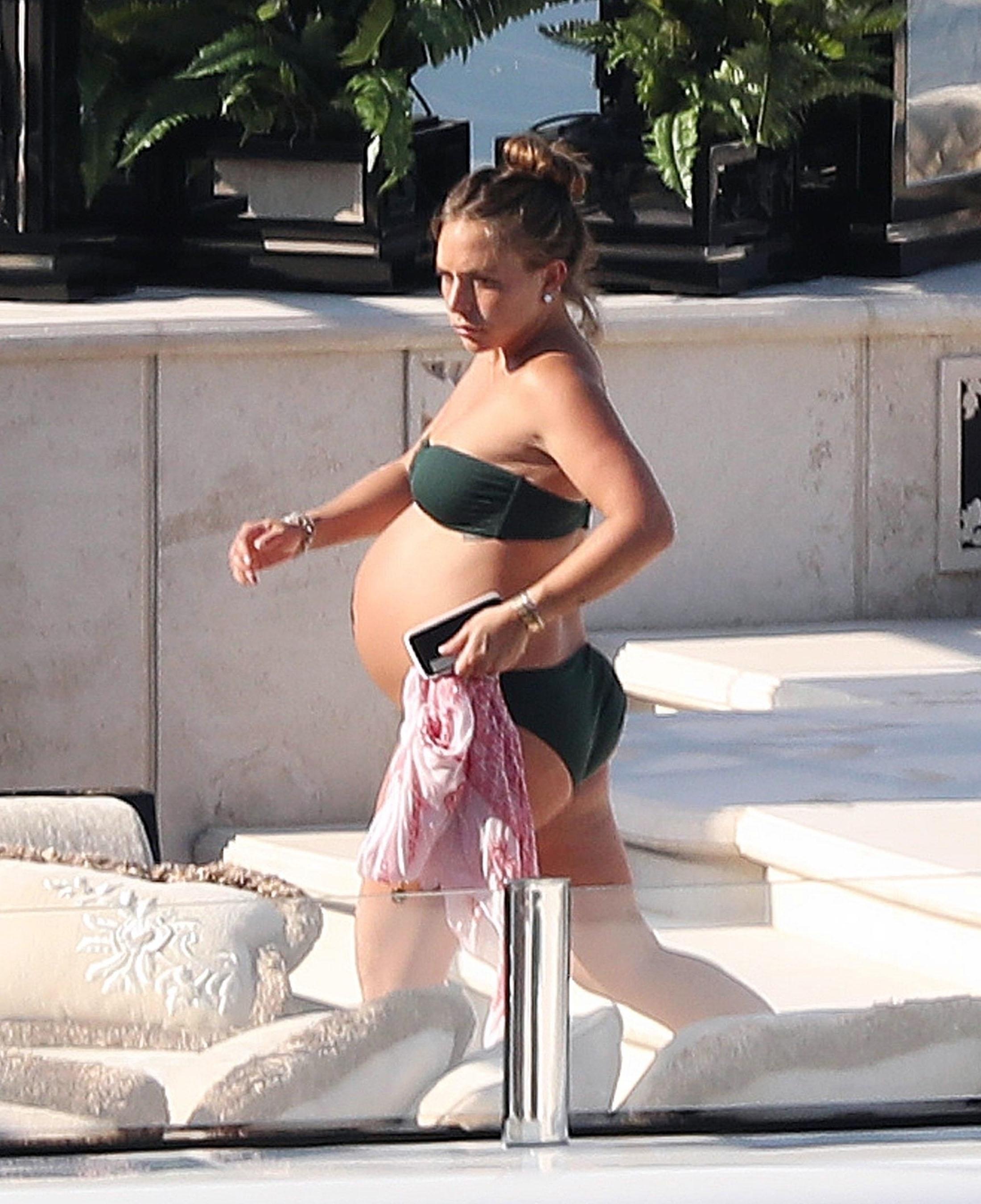 Chloe, 27, and Jeremy, 34, are expecting their new arrival in June, and plan to have the baby at sea – before spending the first six months on board the yacht, insiders told Sun Online.

The multi-millionairess has been stocking up on baby items to take onboard – and Chloe's doctor has been booked to spend the last few weeks of her pregnancy on the boat, the sources claim.

The couple, rumoured to be expecting a boy, then plan to spend six months living on the yacht after the baby's birth, pals say.

A source told Sun Online: "Chloe has been telling friends she is going to give birth on board her yacht. 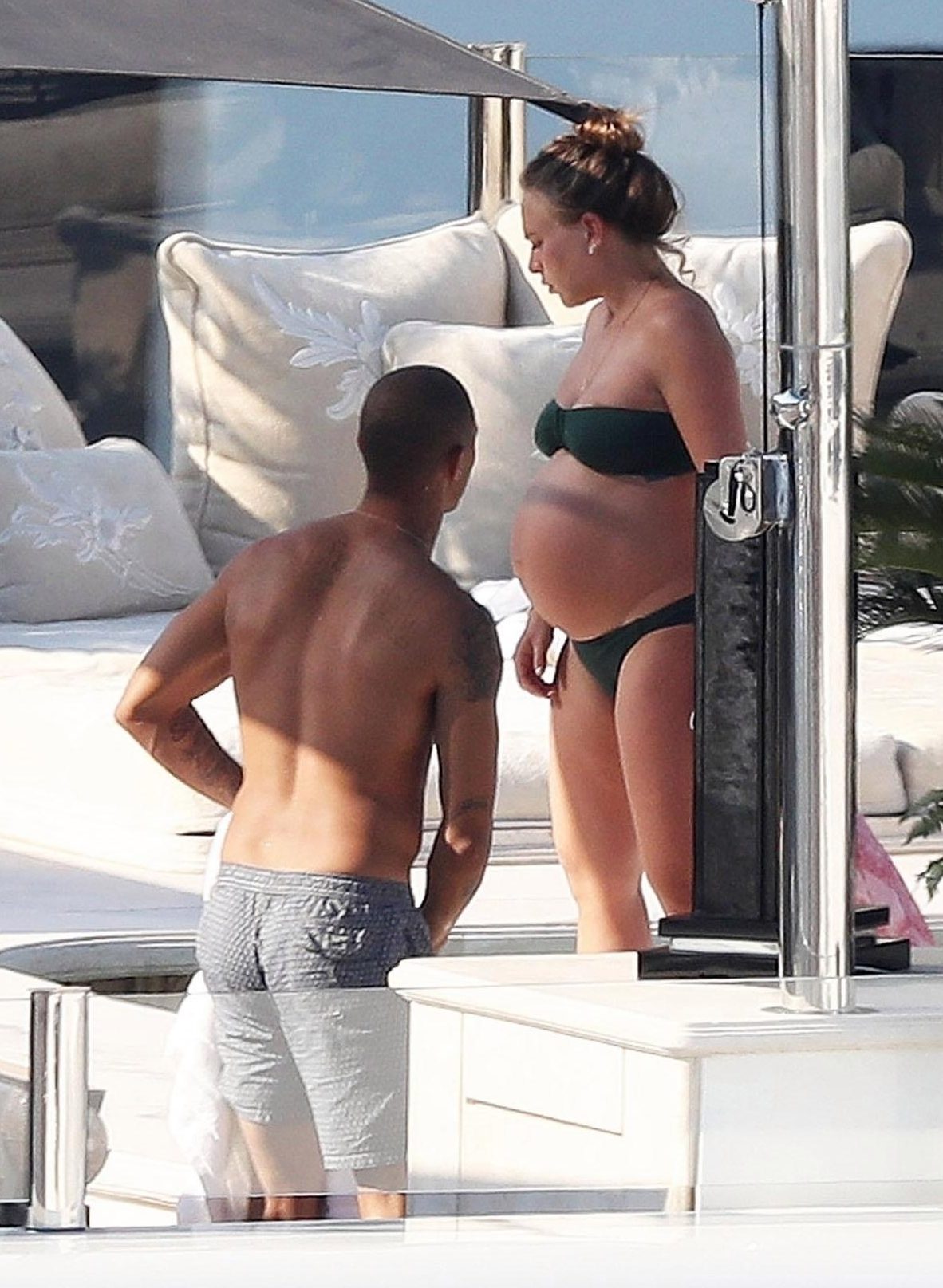 "Her doctor will be there for the last few weeks of the pregnancy and will stick around for the first few weeks after birth.

"The yacht will be sailing in Europe – probably somewhere in the Mediterranean when she actually gives birth.

"Then they want to spend at least six months on board the yacht.

"Chloe has always dreamed of giving birth at sea – she feels comfortable there. 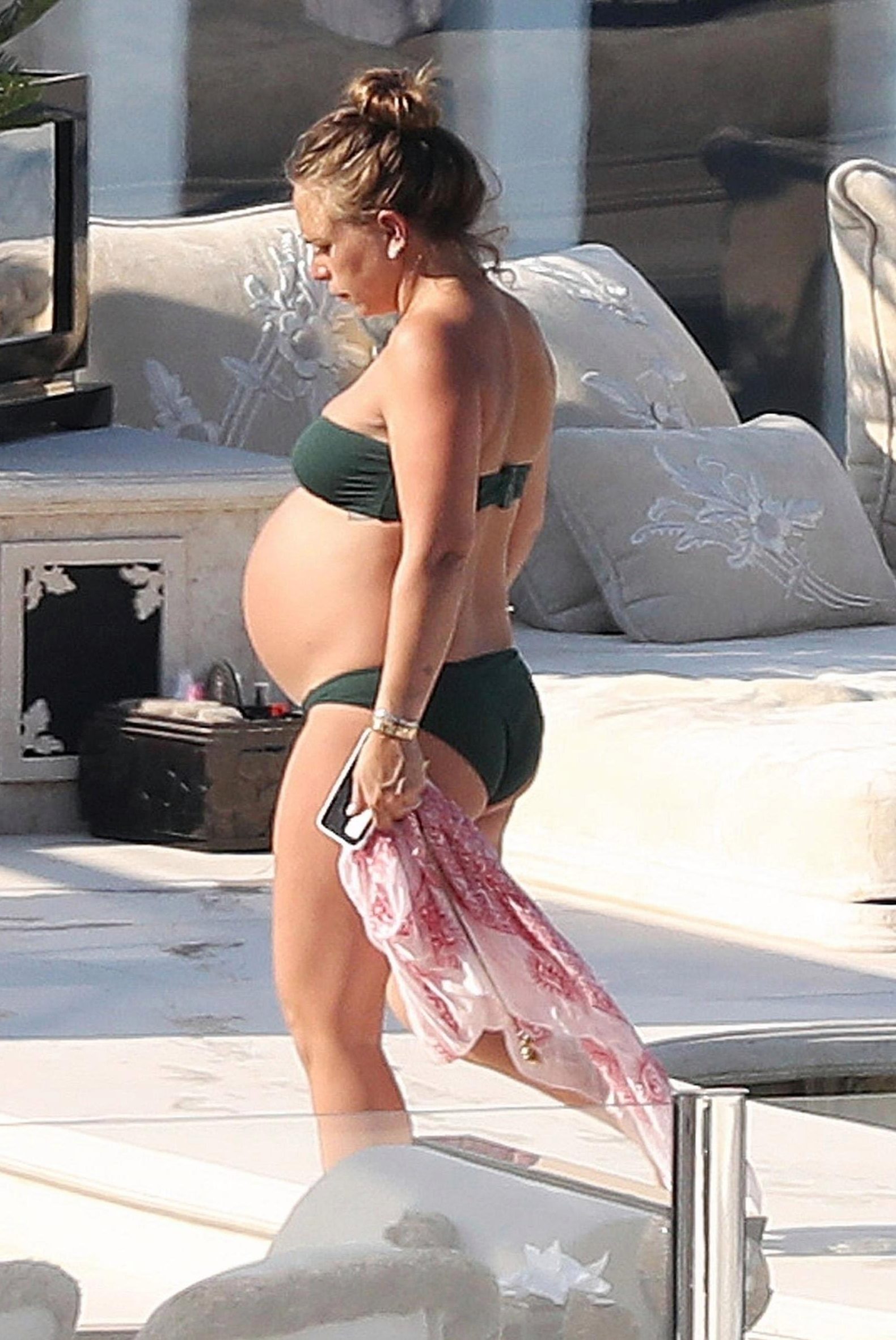 "She wants to be alone with her family and away from prying eyes while she adjusts to motherhood – and thinks that being on the yacht will be the best chance of that.

"She's been going on big shopping sprees to prepare for the birth – and buying all kinds of baby gear in all different sizes.

"The baby will have the best of everything.

"Jeremy is going along with it all – he just wants Chloe to be happy." 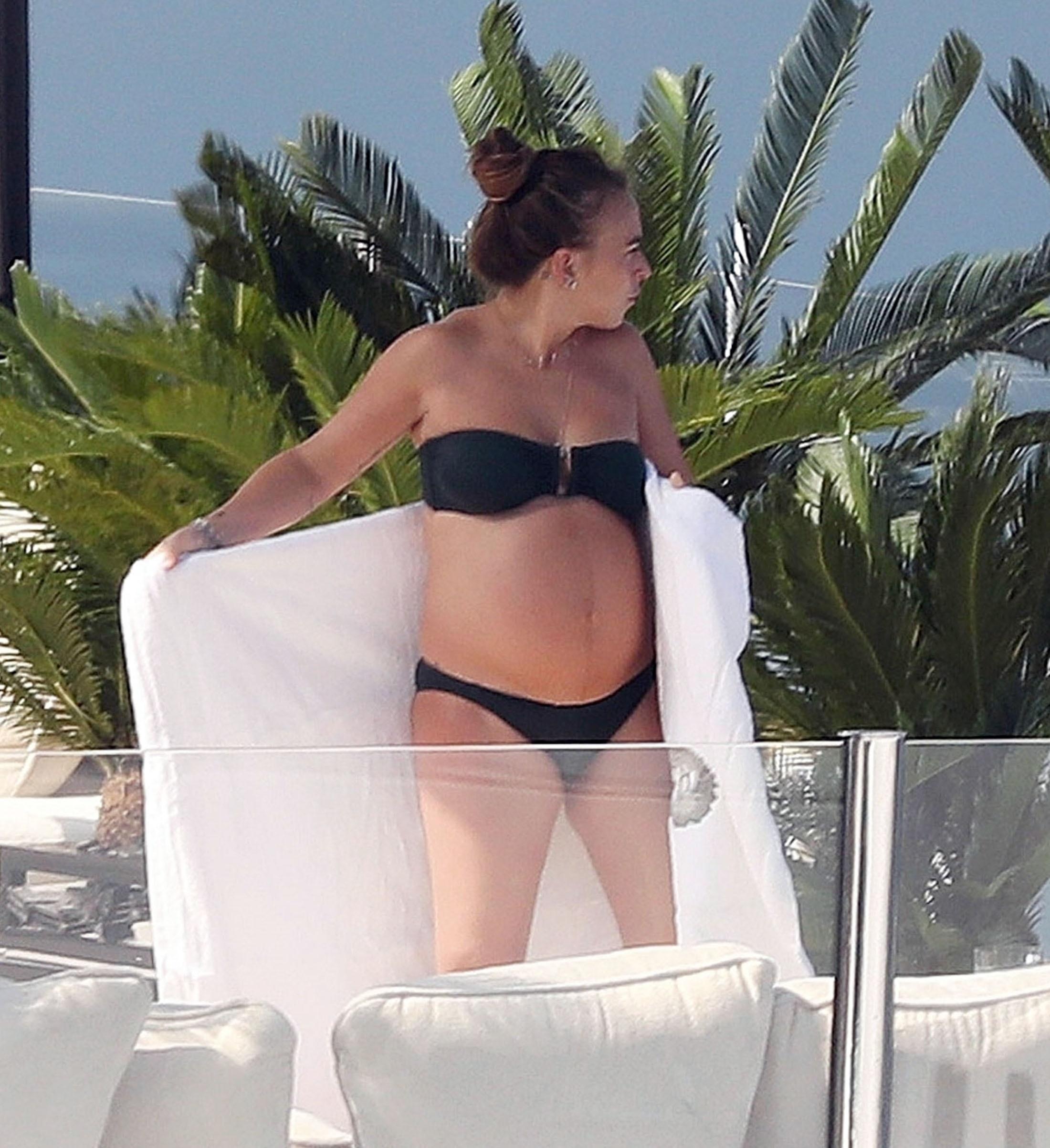 The baby will be Chloe's first, although her model boyfriend – nicknamed "hot felon" after his mugshot went viral – already has a son with estranged wife Melissa.

US Weekly revealed the couple were expecting a baby back in March – although representatives for the couple are yet to comment.

Model Jeremy, who was jailed in 2009 for stealing and again in 2014 for gun law violations, was recently pictured shopping for rings in Beverly Hills, igniting speculation that he might be about to pop the question to his girlfriend. 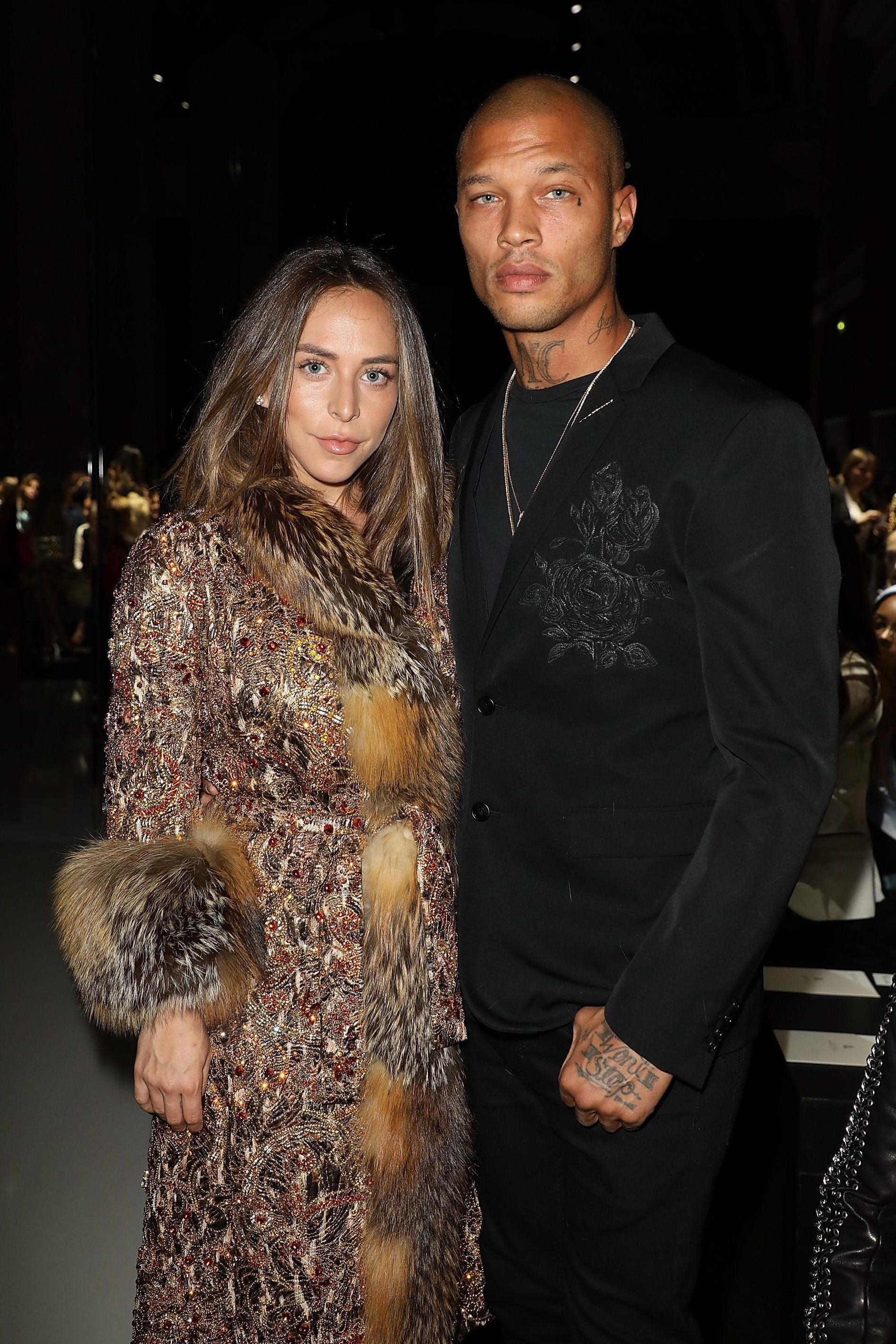 Chloe and the convicted criminal got together after they met at the Cannes films festival in May 2017.

The couple's romance hit the headlines when they were snapped snogging on a yacht in June, while he was still wed to Melissa, 39.

Jeremy later claimed his marriage "had been over for a long time" when he first met Chloe – although Melissa strongly contested this.