Freddie Flintoff, Chris Harris and Paddy McGuinness have flown all over the world together to film death-defying stunts for Top Gear. However, the coronavirus pandemic and ensuing travel restrictions meant the BBC show filmed the majority of its challenges in the UK and presenter Chris has explained why he was grateful for the shake-up.

During their time together as Top Gear hosts, the trio has visited numerous far-flung locations.

Borneo, Nepal and Peru are just some of the exotic destinations the presenters have visited.

However, surprisingly Chris is not a fan of flying and welcomed the chance to film in the UK.

In an exclusive interview with Express.co.uk, Chris said: “The last 20 years of my life seems to be getting on a plane and I don’t like flying so I have loved not flying. 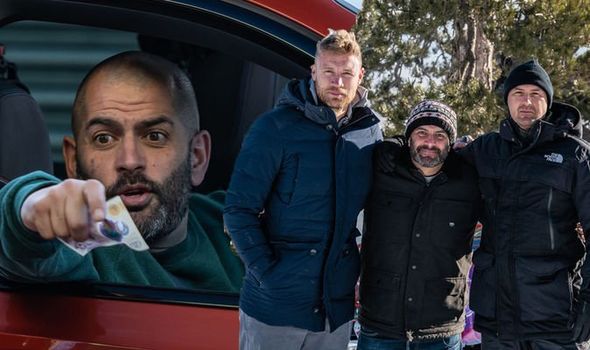 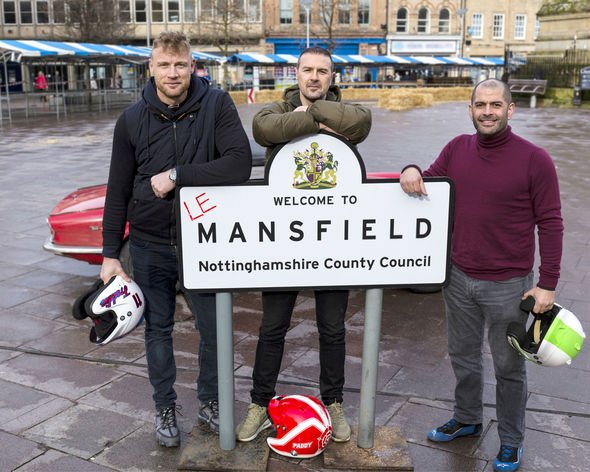 “I think it’s been a real breath of fresh air staying in the UK and filming here, there are loads of great places to film here.

“Top Gear is fundamentally a show about cars and the relationship between three idiots.

“The travel thing is tertiary to that process and I think maybe the travel aspect became too important.

“Now we’ve had a chance to reset, the moment that we can travel again I’m sure we will.” 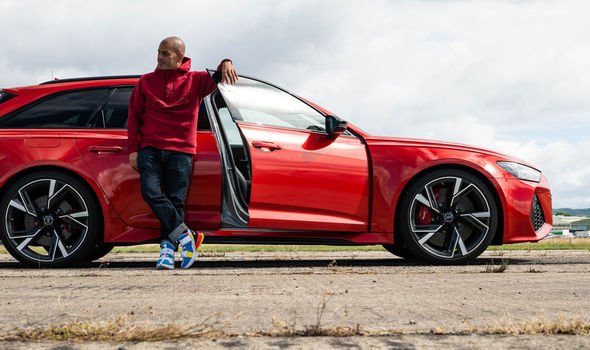 “I hope we do less of it than we did,” Chris added.

Freddie echoed his sentiment as he addressed the moments he enjoyed the most while filming the latest series.

He began: “One of the nice things has been actually seeing more of the UK and showing it off.

“We go to all of these countries and it’s amazing to visit them and we wax lyrical about them.

“But I think sometimes we forget how amazing Britain is, so we’ve had a chance to go around and show some of the UK off.

“We went to Bolton where obviously Paddy’s from, we’ve spent time in Blackpool the Yorkshire Dales Alton Towers, went to Wales Pembrokeshire.

“It’s different, but it’s still on the same scale but we’ve just been doing it here, which has been quite nice.”

Meanwhile, Paddy has spoken out on making headlines when he crashed a Lamborghini earlier this year during filming.

Paddy told Express.co.uk: “I think when any sort of bump or prang you have, while you’re filming, happens it’s a few days later when it kind of dawns on you [happened].

“It’s like when we did the Wall of Death, you know there were bits of our cars falling off as we were doing that but you just do it and then after you think, ‘Oh god that was a bit risky.’

“Or when we were in Nepal on those roads up a mile high, if you make a wrong move that’s it you’re a goner.

“So at the time it doesn’t [register], adrenaline kicks in, you don’t really think too much of it.

“I was more concerned about the owner being upset and the damage to his car, to be honest.”

Top Gear continues on BBC One Sunday at 8pm.