EXCLUSIVE: Christina P. is returning to Netflix with her third comedy special for the streamer. The stand-up comedian and podcaster will shoot the as-yet untitled one-hour special Saturday, January 22, at the Gramercy Theatre in New York City. It’s slated to premiere on Netflix later this year.

The special will be directed by Ryan Polito and executive produced by Christina P. and John Irwin.

Christina’s first one-hour special, Christina P: Mother Inferior, premiered on Netflix in October 2017 to strong reviews. In the special, filmed at The Showbox in Seattle, Christina tackled the realities of motherhood, getting older and her own childhood. She was also featured in 2018’s The Degenerates, her second half-hour special, on the streaming network.

Christina co-hosts the top-rated comedy podcast Your Mom’s House with her husband, comedian Tom Segura, on iTunes. She also hosts the popular podcast Where My Mom’s At? where she discusses all things mom.

She most recently voiced the role of Sarah on Netflix Original animated comedy series The Midnight Gospel.

Christina P. is repped by WME. 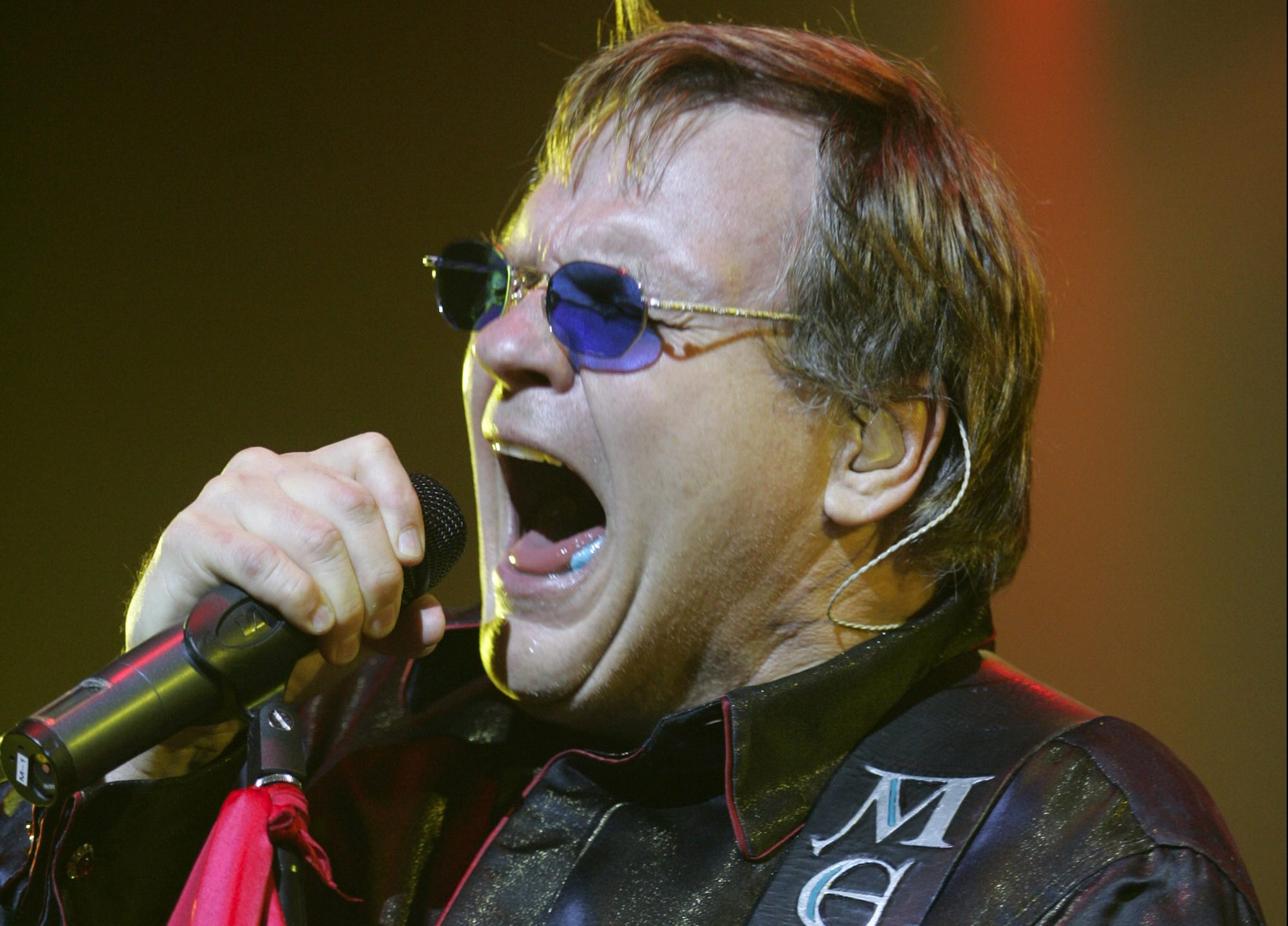 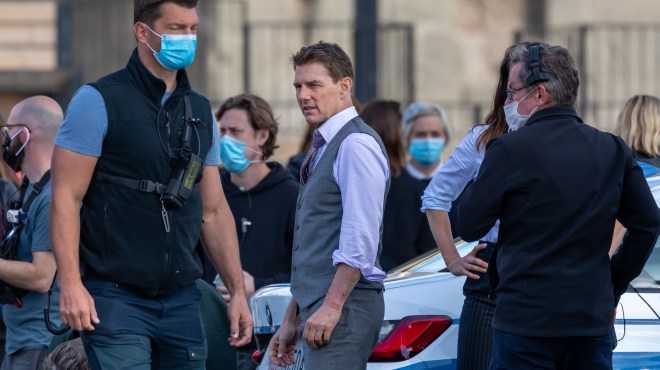 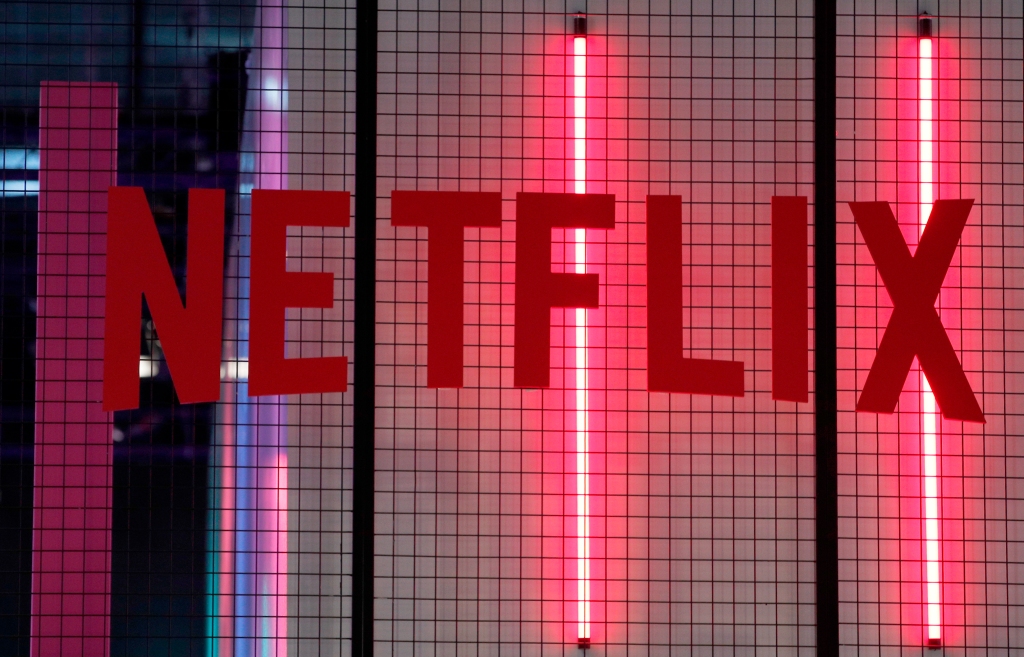