The new mum couldn't stop smiling as she enjoyed a day out with her partner and their newborn baby. 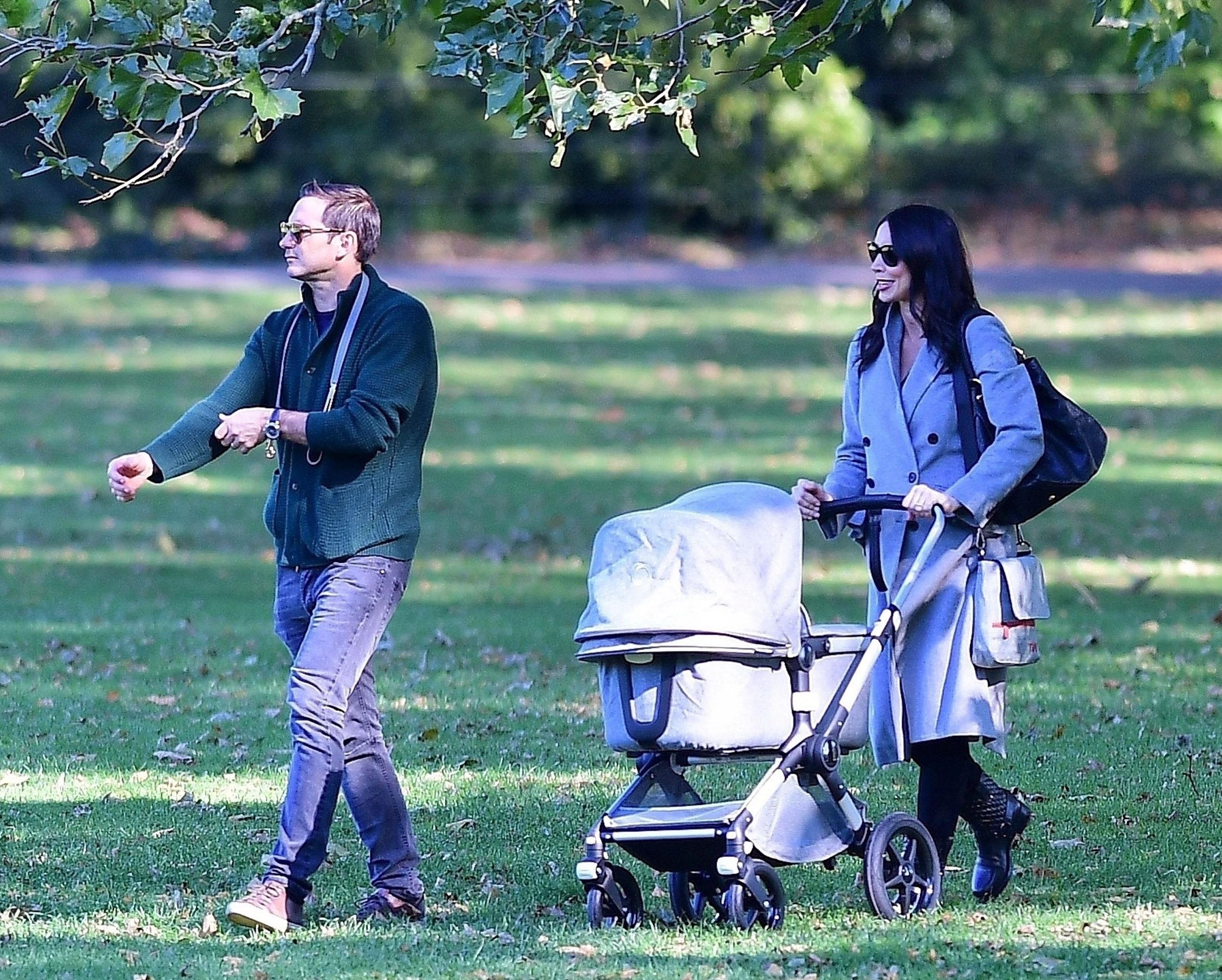 Christine, 39, and Frank Lampard, 40, who announced the arrival of their first child together last week, were spotted strolling in the sunshine with their little girl.

The couple opted to name their daughter after the football manager’s late mum Pat.

When they announced the baby news, the TV presenter told fans: "Let us introduce you to our little girl. Patricia Charlotte Lampard! We’re so in love @franklampard."

Prior to Patricia’s birth, Christine revealed just how excited everyone was about the new baby. 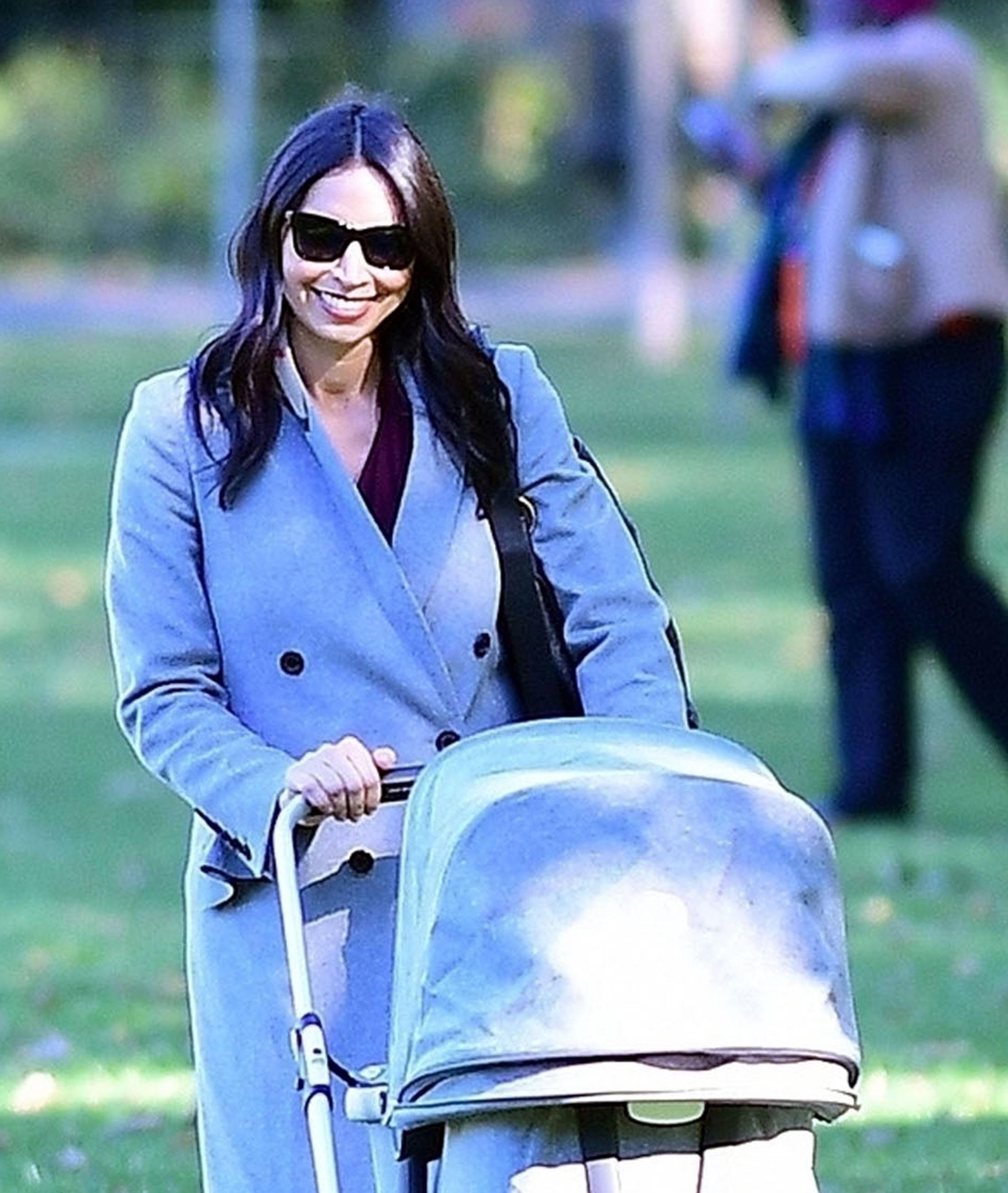 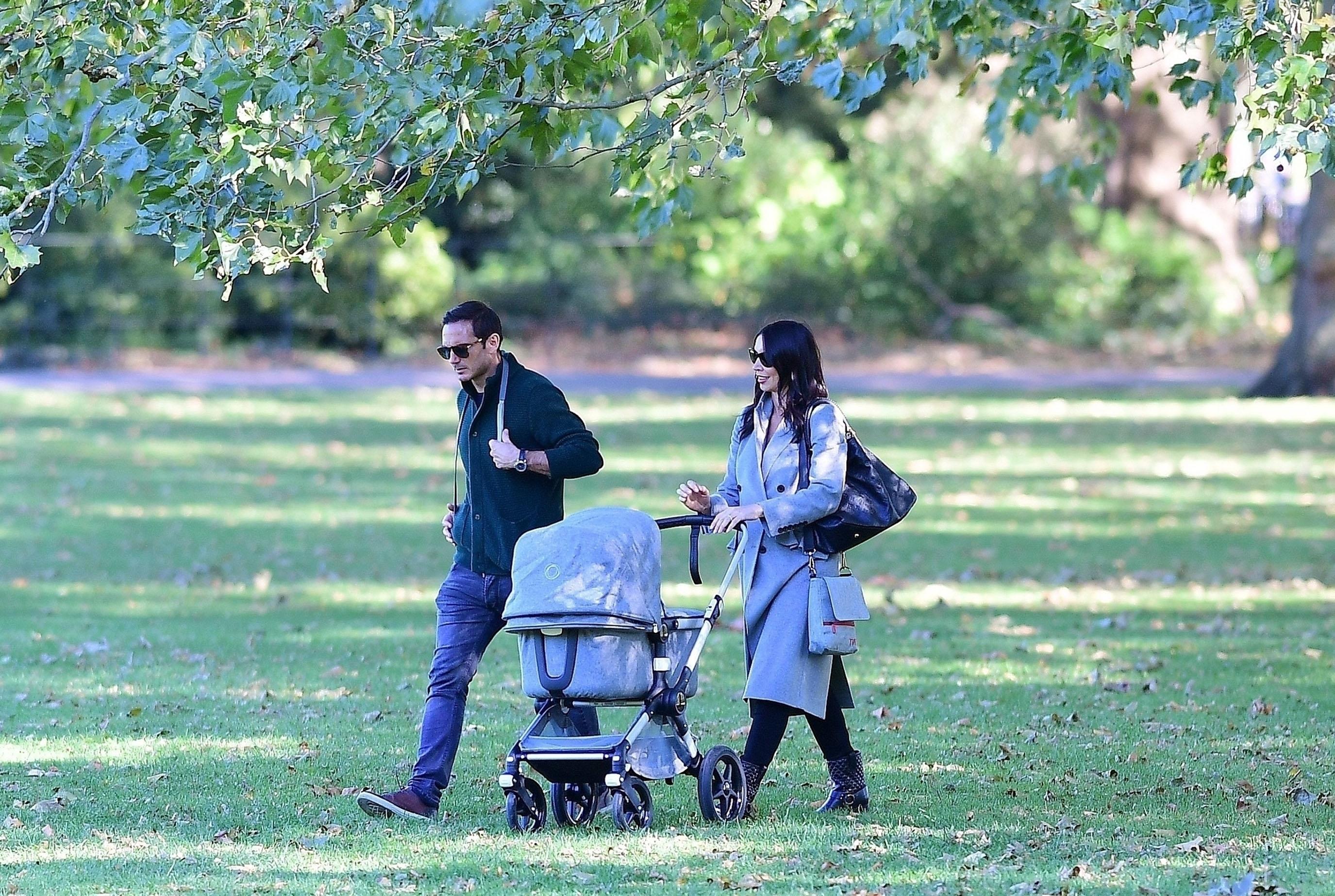 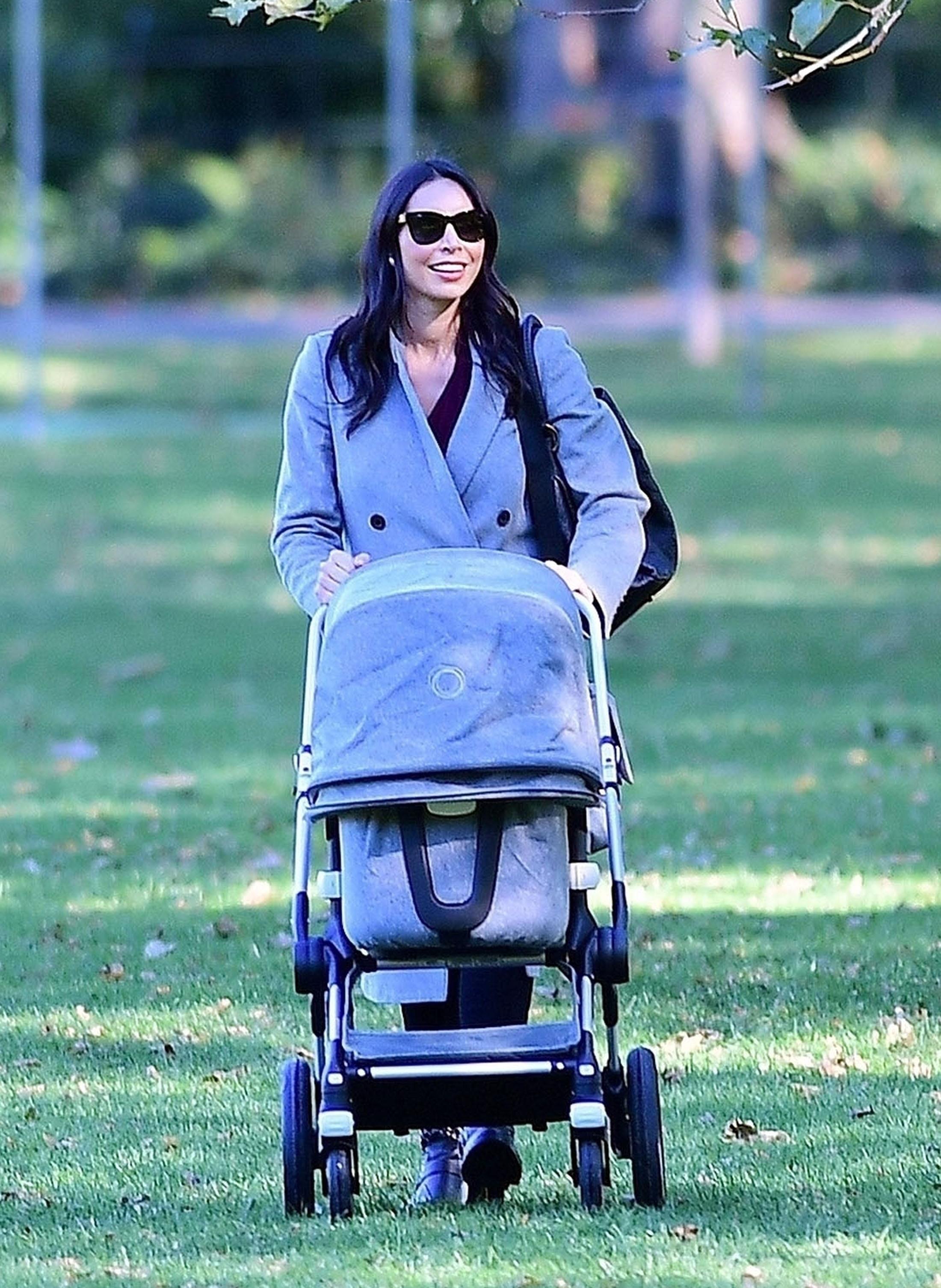 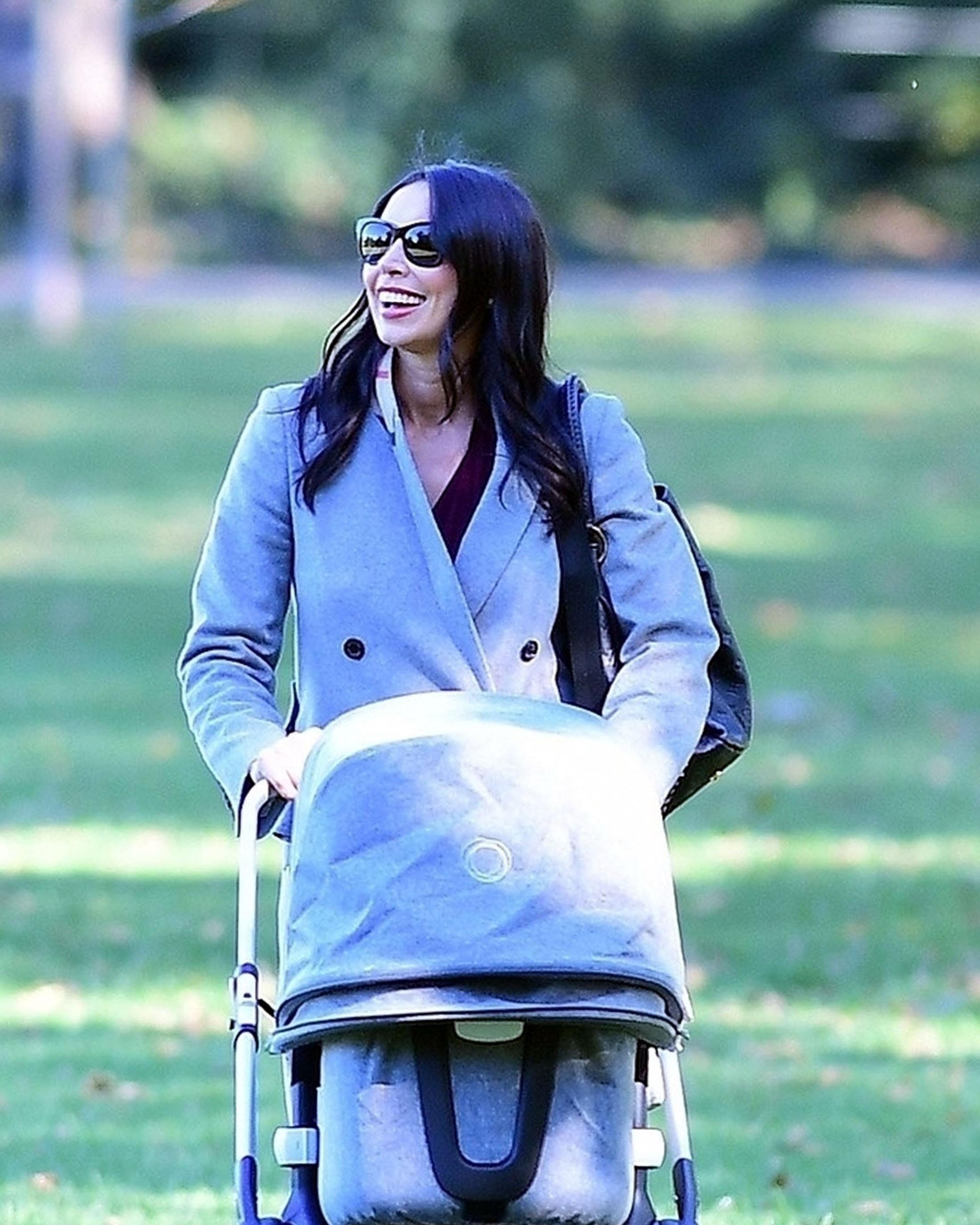 She said: “It's lovely, we are very excited. It's the first grandchild for my parents, my sister will be an auntie for the first time.

“And the girls, they are completely beside themselves, more than I thought… They are desperate for a girl.”

Frank's mum passed away in 2008 aged just 58 after a battle with pneumonia.

The former Chelsea star — who once described himself as a 'mummy's boy' — spoke of his upset that Pat never got to meet his wife-to-be.

"My biggest regret is Mum died before she ever got to meet Christine because they’re so similar, like two peas from the same pod." 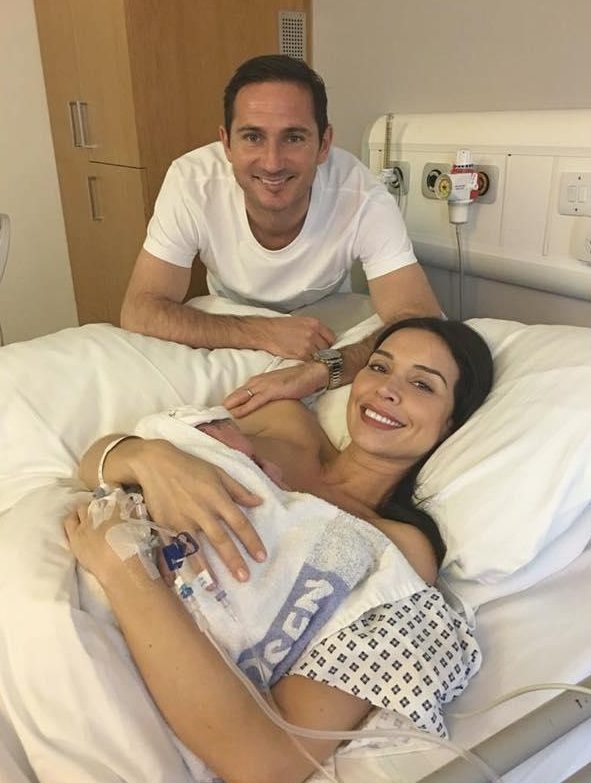 Frank is also dad to two daughters Luna, 13, and Isla, 11, and with ex-wife Elen Rivas.