CICELY Tyson has sadly died at the age of 96.

The award-winning actress' passing was mourned as her manager said "it was a blessing" to work with her. 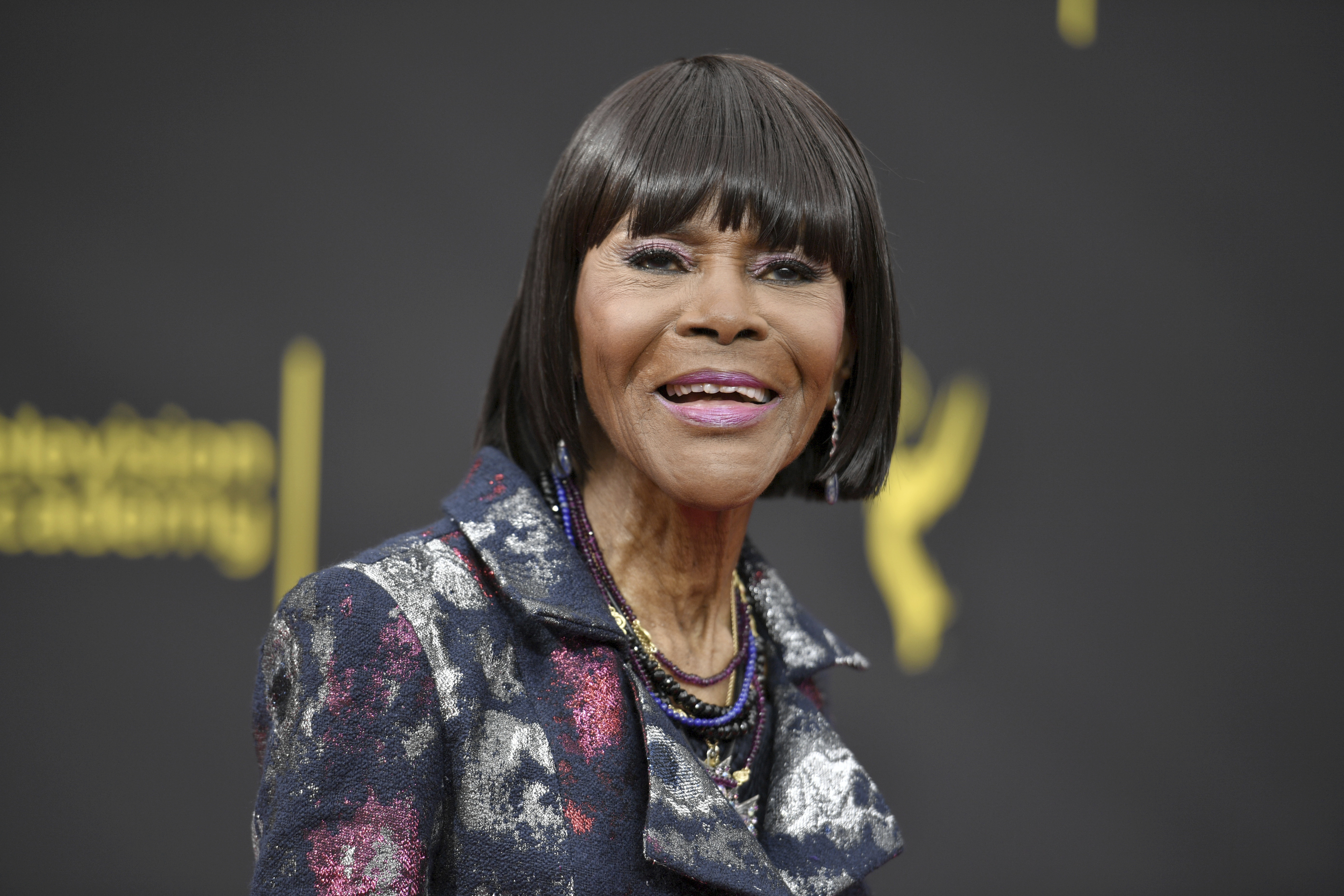 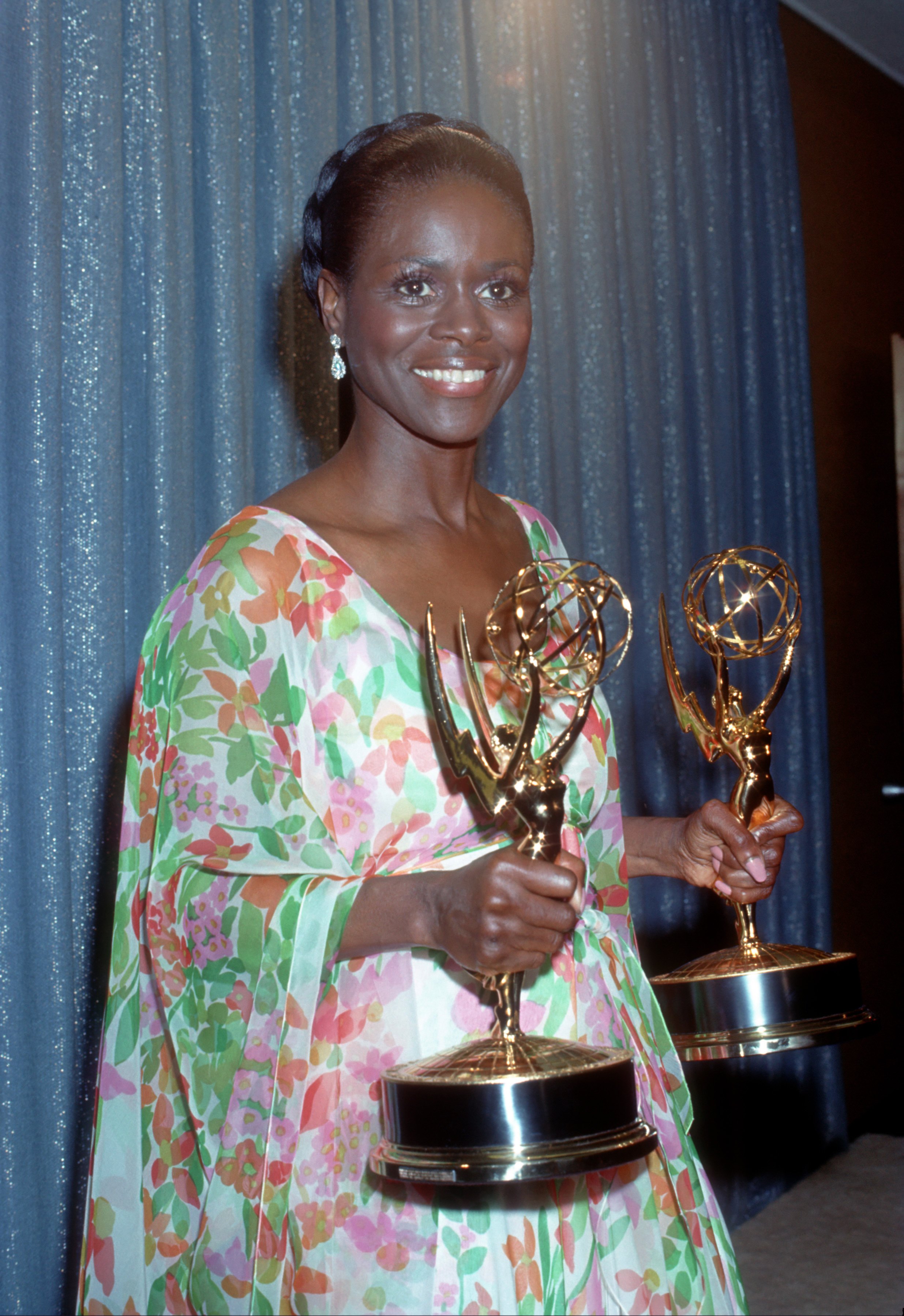 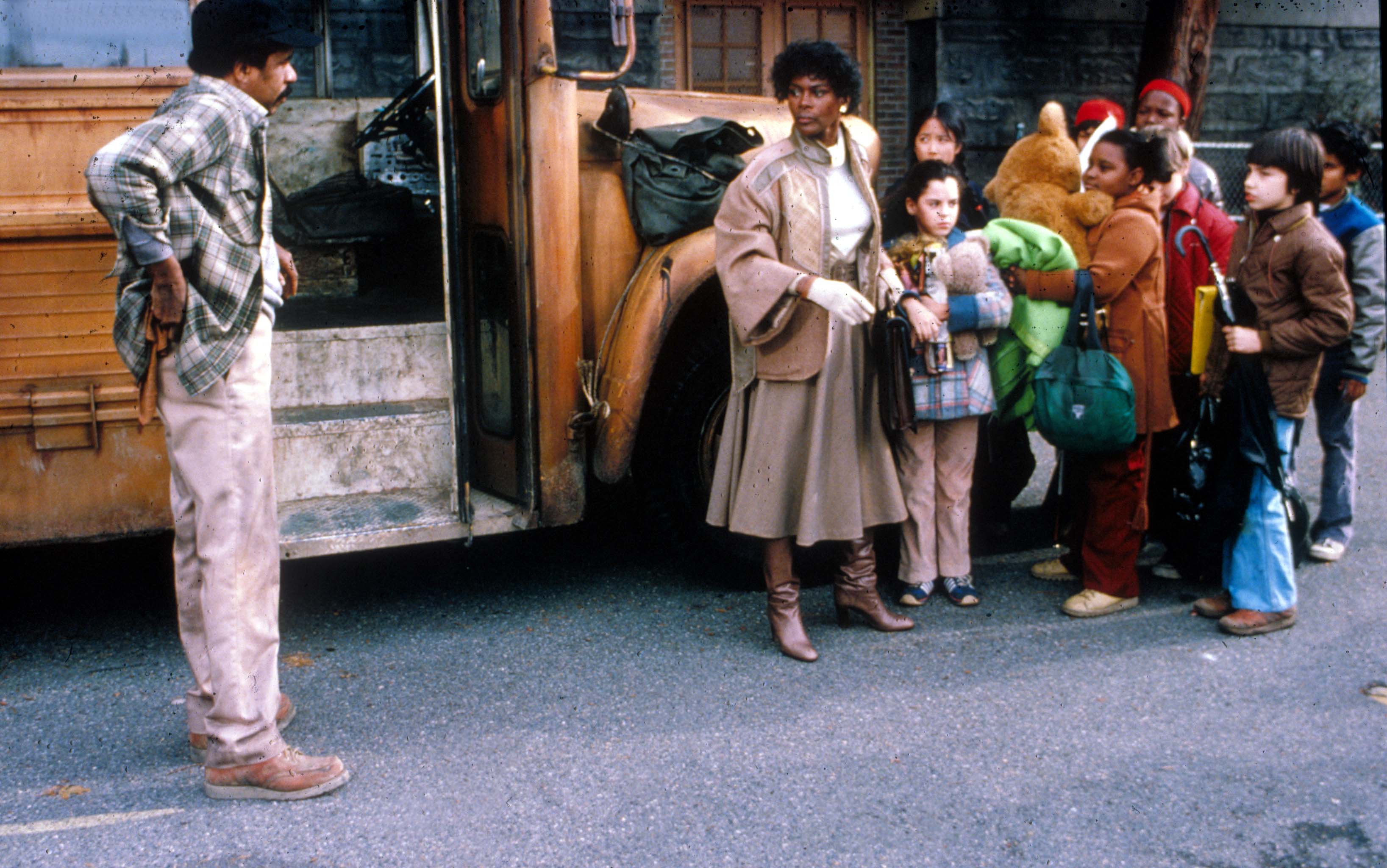 Cicely passed away on Thursday afternoon.

He said in a statement: “I have managed Miss Tyson’s career for over 40 years, and each year was a privilege and blessing.

“Cicely thought of her new memoir as a Christmas tree decorated with all the ornaments of her personal and professional life. Today she placed the last ornament, a Star, on top of the tree.”

She mastered acting both on and off screen, as she had starring roles in theater, film and television. 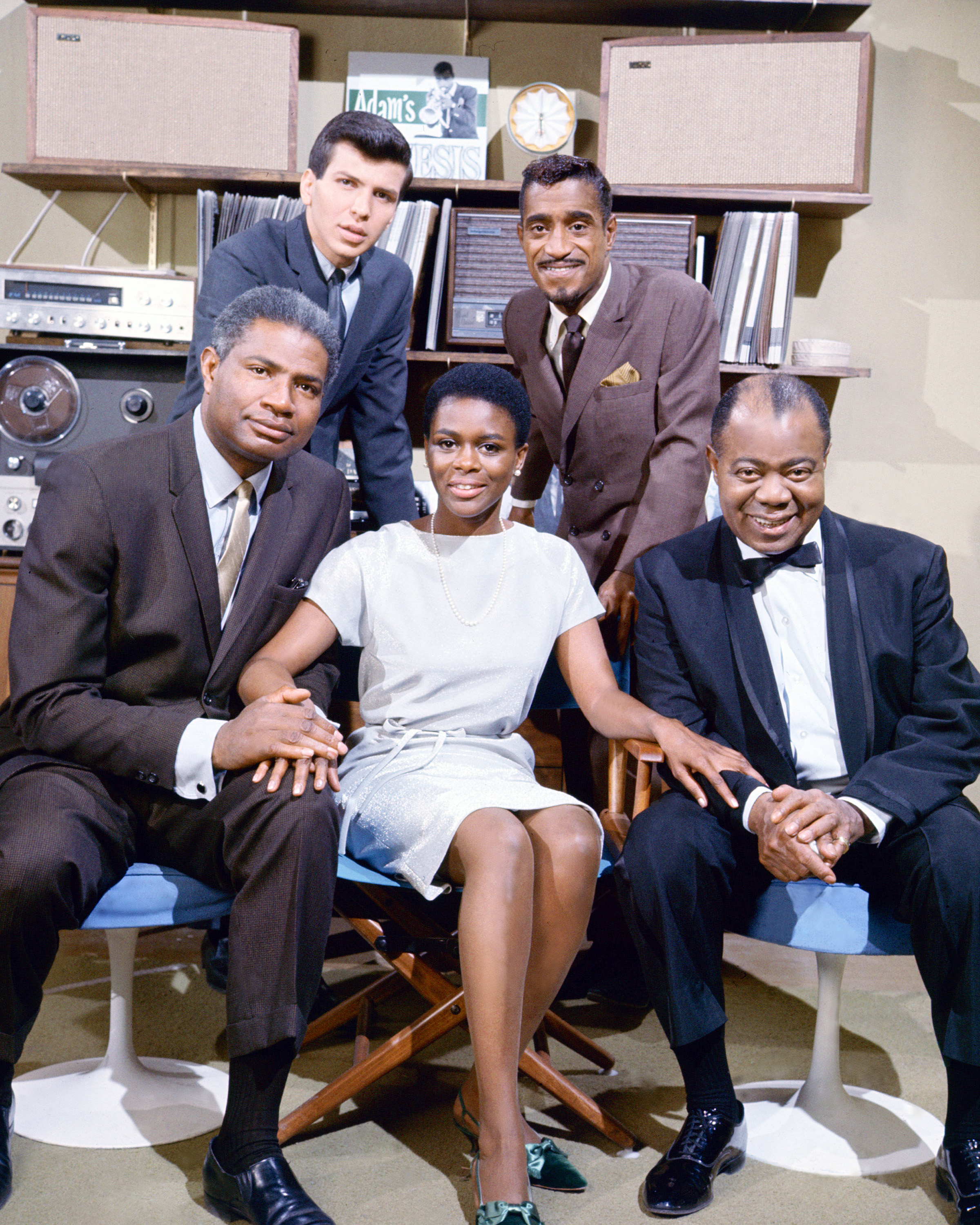 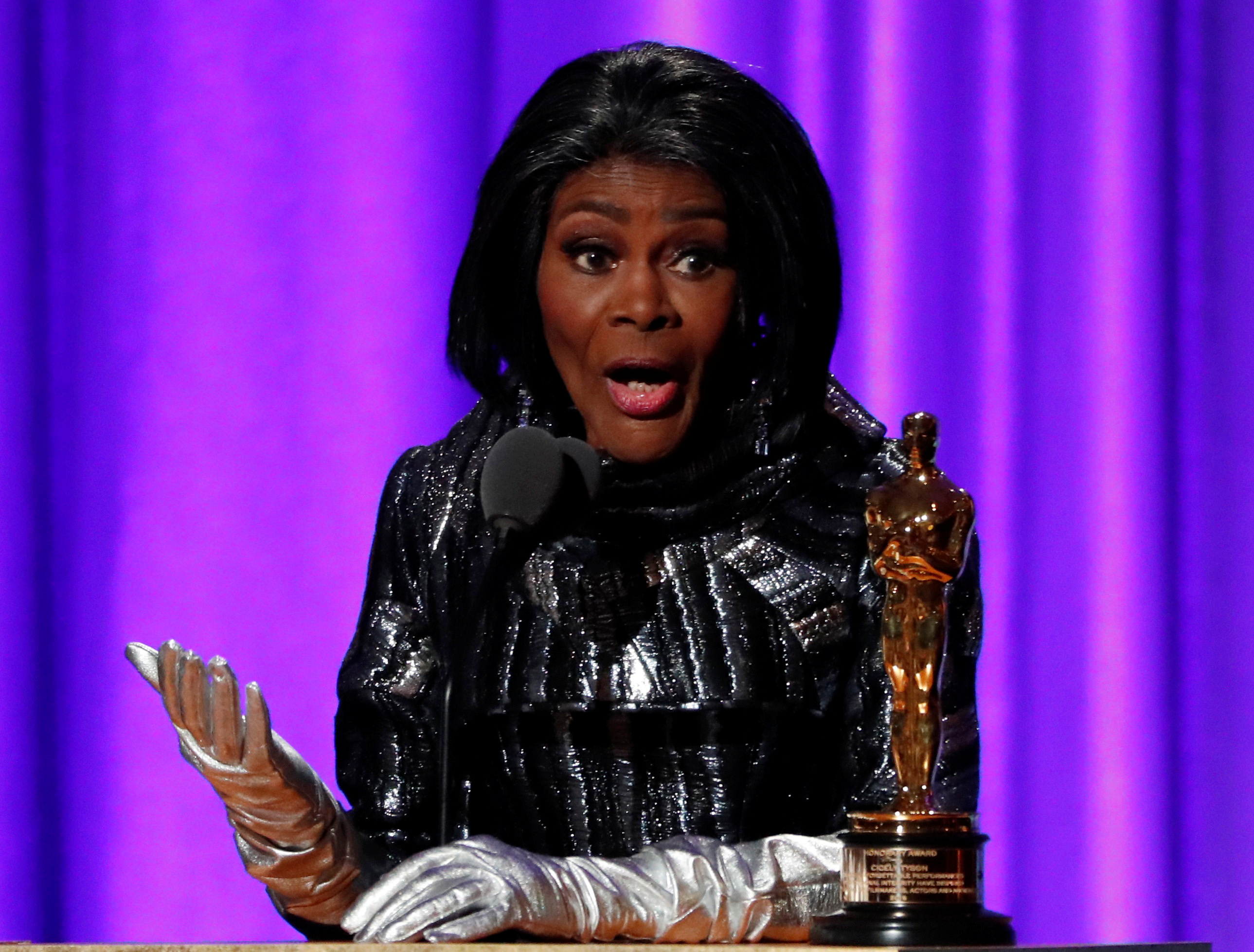 Cicely made history by nabbing the first recurring role for a black woman in a television series when she appeared as Jane Foster in the CBS drama East Side/West Side from 1963-1964.

She later won two Emmys- best lead actress in a drama and actress of the year- for her role as the titular character in 1974’s The Autobiography of Miss Jane Pittman.

Cicely was nominated a total of 16 times at the Emmys throughout her career, while she also won for supporting actress for her role in the 1994 for an adaptation of Oldest Living Confederate Widow Tells All.

More recently, she was nominated five times in the guest actress in a drama category for How to Get Away With Murder.

She earned an Oscar nomination for Sounder at the 1973 awards, while she later received an Honorary Oscar in 2018. 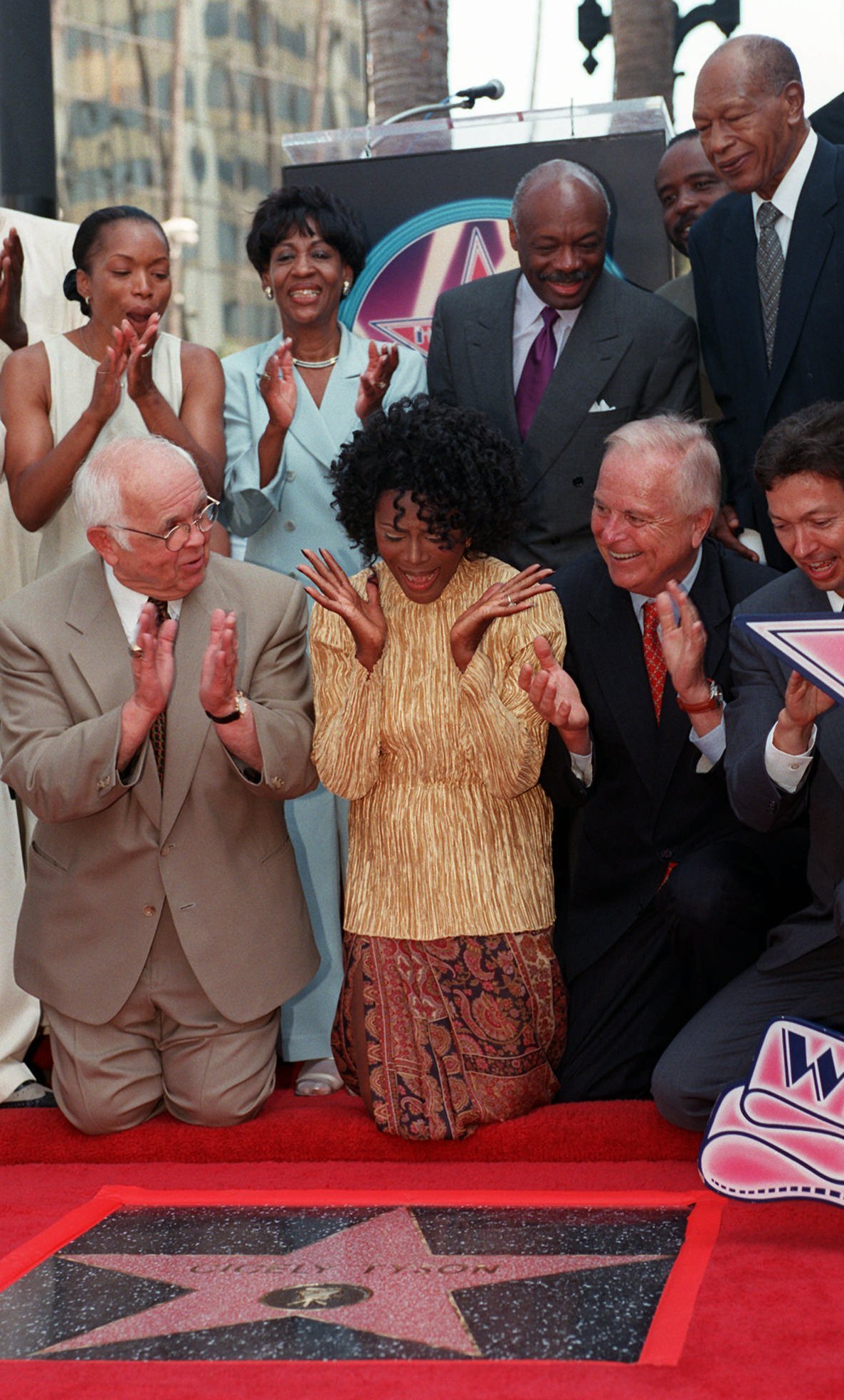 Back in 1961, she was among the original cast of the Off-Broadway show The Blacks.

She went on to star in the 1963 Broadway production of Tiger, Tiger Burning Bright, in the Off -roadway production of The Blue Boy in Black, as well as Trumpets of the Lord, A Hand Is at the Gate, Carry Me Back to Morningside Heights and the 1969 program of Lorraine Hansberry readings To Be Young, Gifted and Black.

The actress won best actress in a play at the 2013 Tony Awards for her role in The Trip to Bountiful.

She never had any children and is survived by her niece, actress Cathy Tyson. 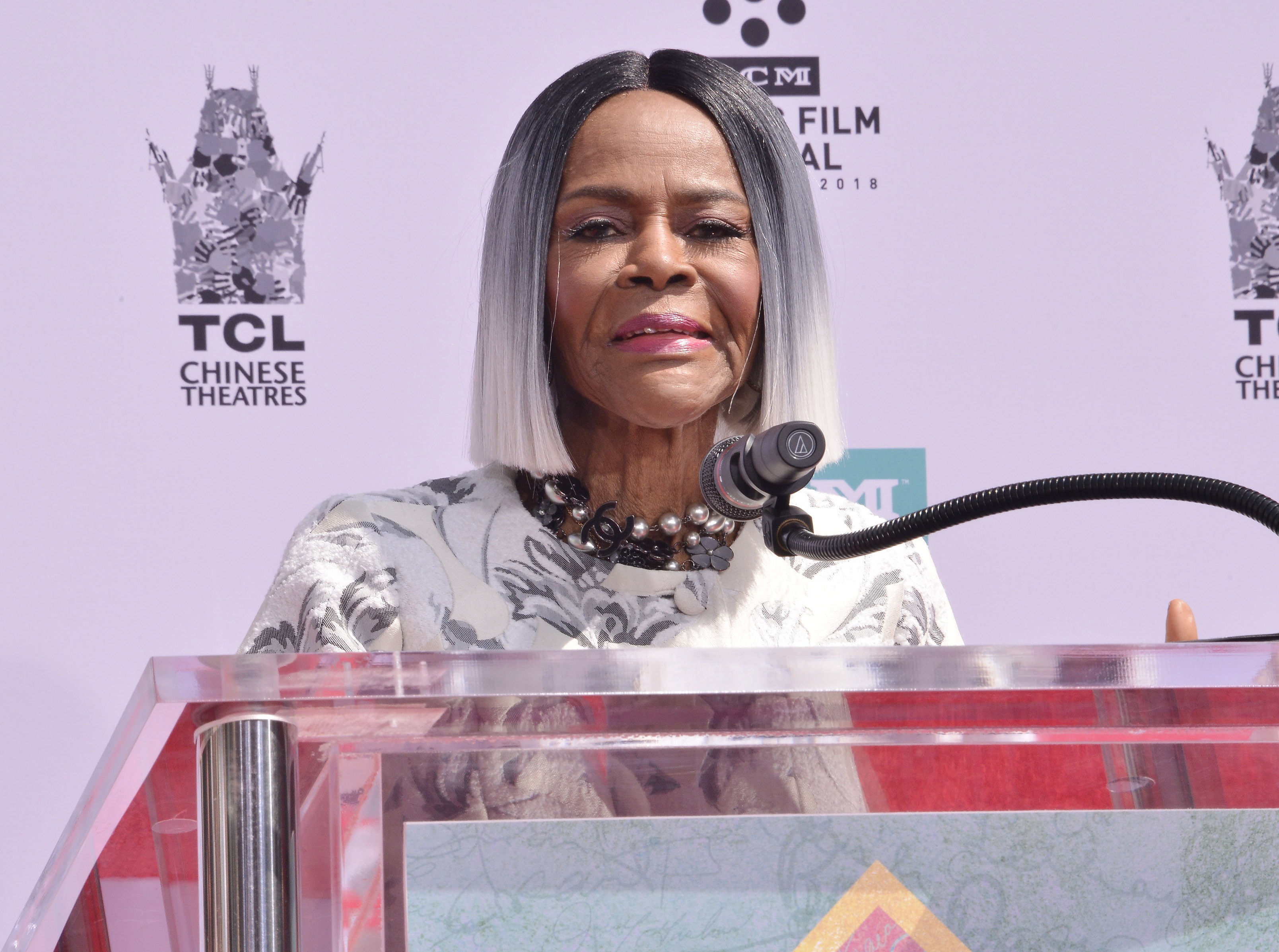 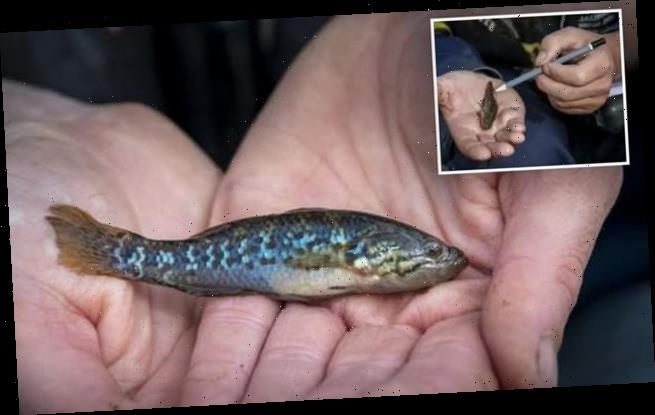 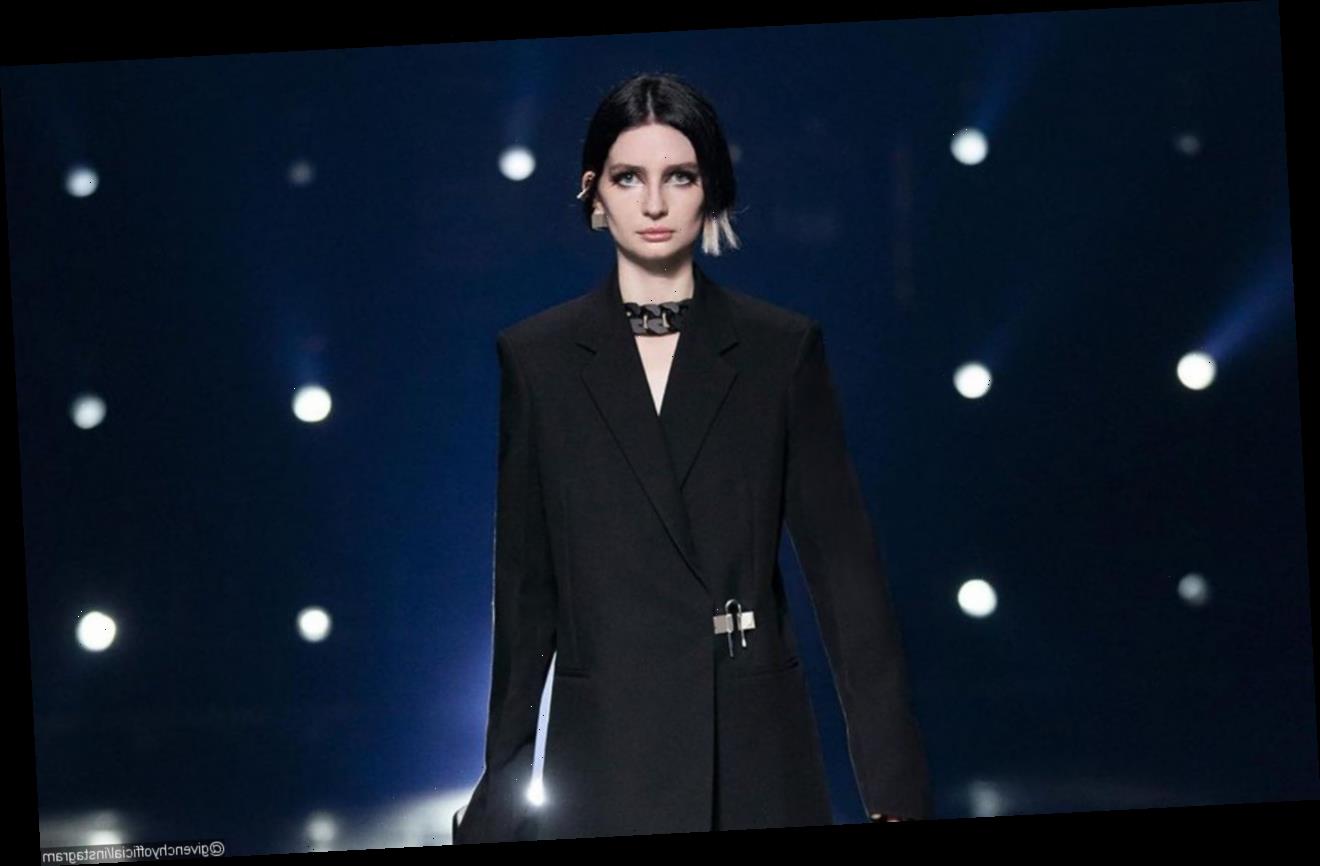