COACHELLA kicks off festival season TODAY, and is one of the biggest events in California.

This year music lovers and A-listers have been treated to an all-star line-up of artists – here's what to expect. 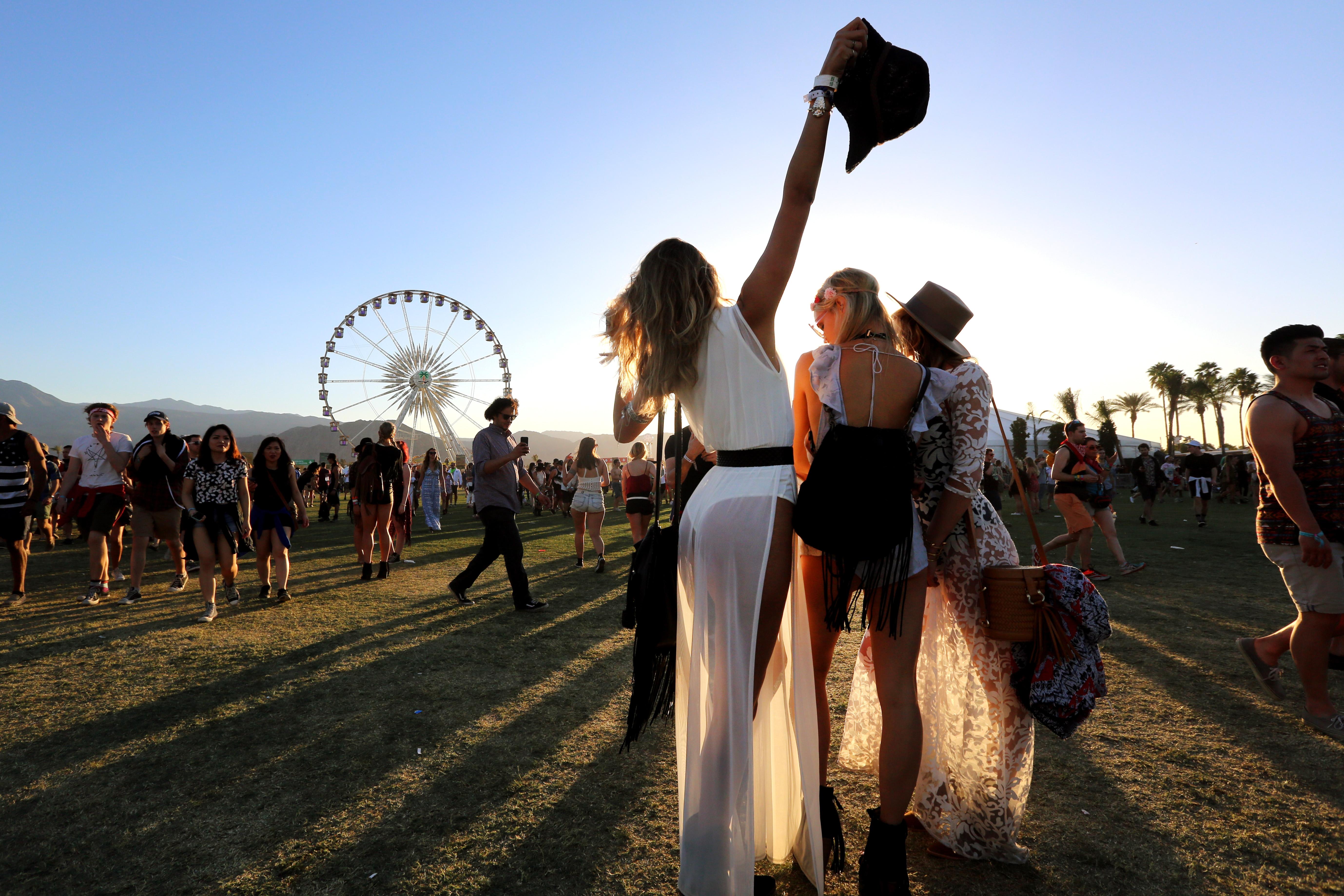 The festival is one of the first of the year, and its California location means it draws in plenty of celebrities who party the weekend away.

Coachella has been running since 1999 and attracts a quarter of a million people across the two weekends to the Empire Polo Club site in Indio Valley, near Palm Springs.

Coachella takes place over two three-day weekends in the summer.

The line-up is the same over both weekends, so those lucky enough to have tickets won't miss out no matter what date they're visiting.

Why does Coachella take place over two weekends?

In 2012 the event founder and producer Paul Tollett told Billboard:"We had too many people who wanted to go (in 2011.)

"We feel that there will be even more that want to go, so we're trying to create more room for them.

"The options would be to sell more tickets on one weekend or have two weekends, and (the latter) is the option we went with." 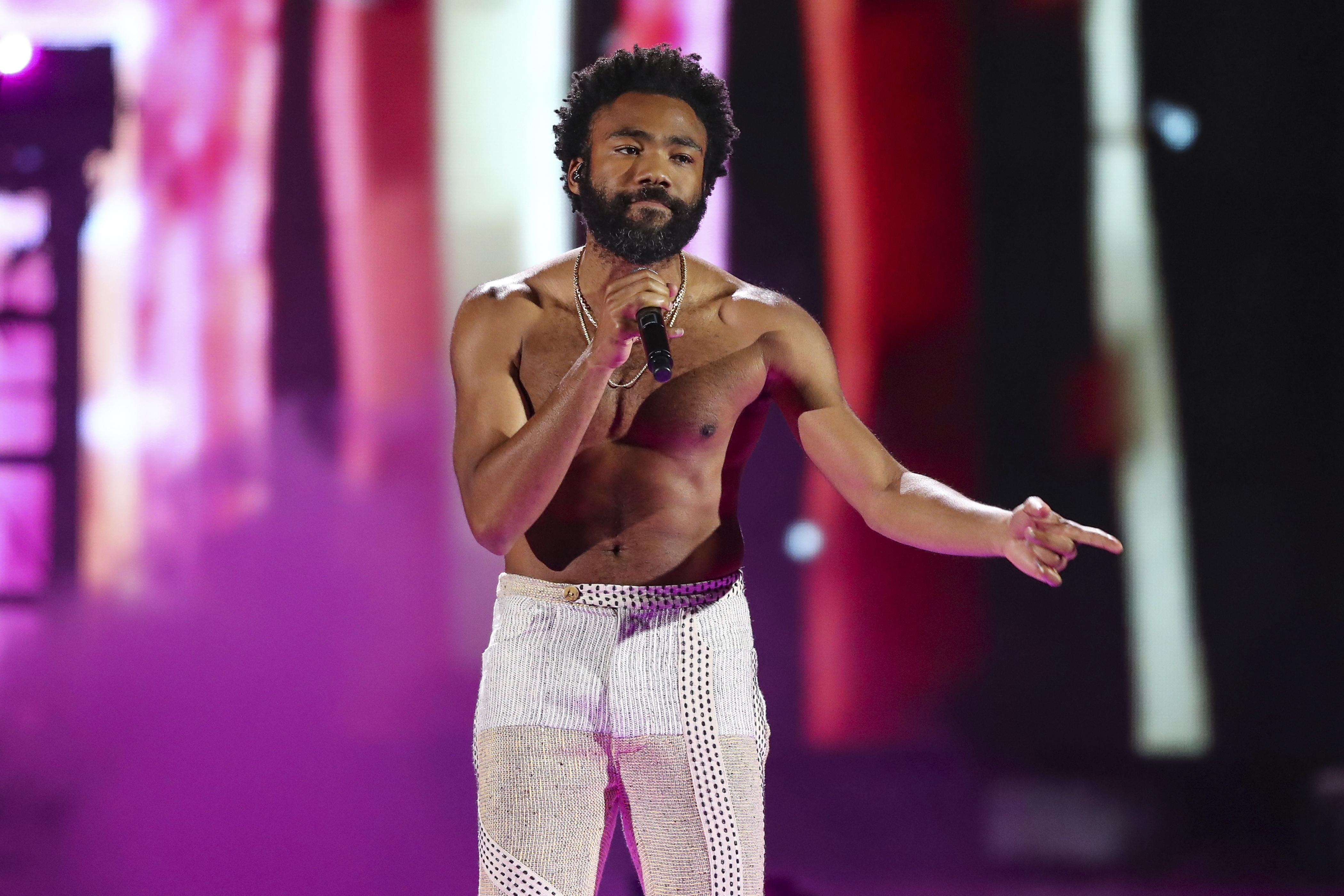 And Kanye West has just confirmed that he'll be bringing his Sunday Service to Coachella at sunrise on the second Sunday, April 21.

Also performing will be:

The line-up was announced on January 3, with fans overjoyed at the news of Ariana headlining. 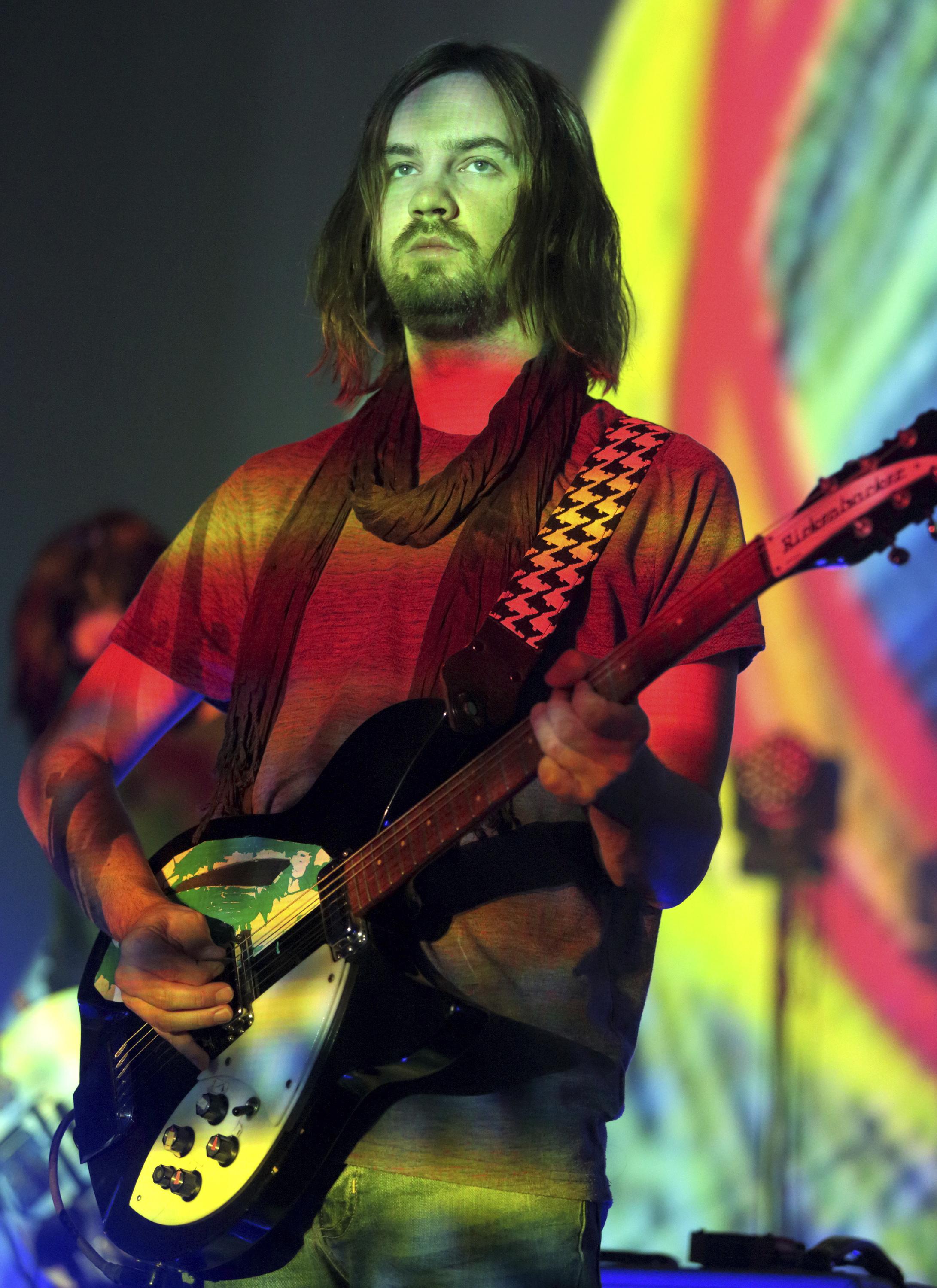 Some had expected Kanye West to be announced as well, but he reportedly pulled out at the time due to staging issues.
According to TMZ, West pulled out because he didn’t want to perform on the festival’s traditional 40×60 foot stage because it was “artistically limiting.”

“These 40×60 stages are so archaic. It’s the same type of stage on which Shakespeare’s works were performed hundreds of years ago,” a source told the website.

How can I get tickets to Coachella 2019?

Tickets for Coachella 2019 went on sale on Friday, January 4.

UK visitors are able to purchase them through Coachella's official website.

Tickets are limited to two tickets per person.

Car camping is $125 per space, as is tent camping.