AN EXPERT on Coast vs Country was left red-faced when a couple took a BRUTAL swipe at a £750k property he was showing them.

Kerr Drummond and Kirsty Duffy were tasked with finding three houses for three different families across Devon and Dorset. 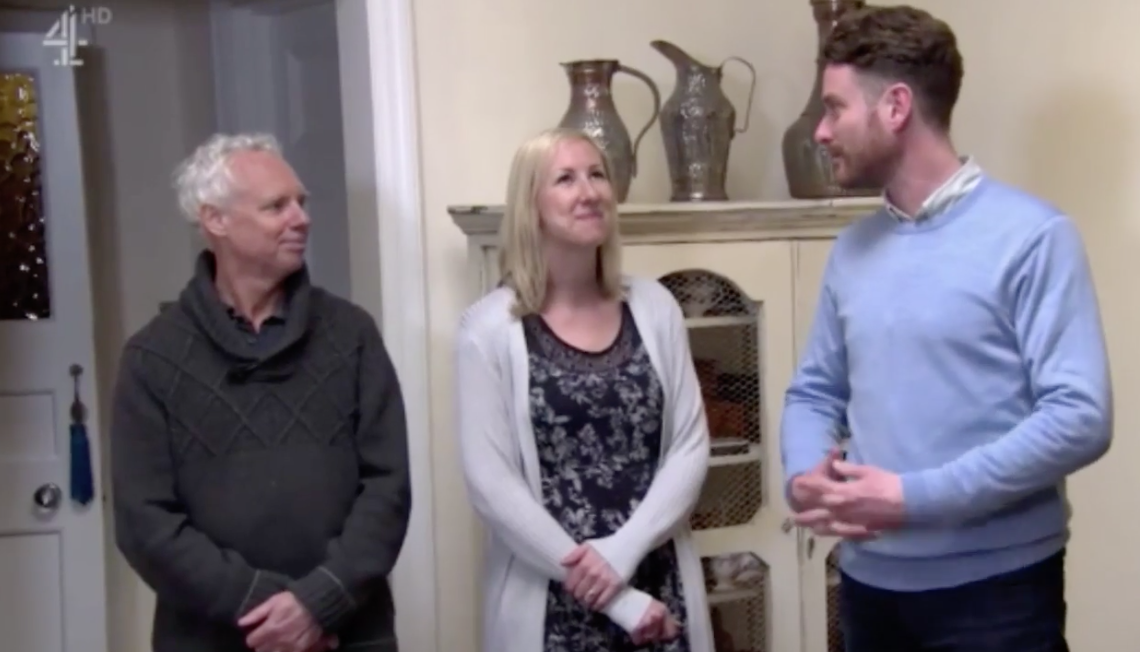 Despite being one of the most difficult challenges yet, Kerr was left gobsmacked when guest Mark gave his opinion on the property search.

Mark and his daughter Vicky had been particular about finding a perfect plot of land for them to build a new family home.

They intended to use the space to build three houses on the plot, one for Vicky, her husband Matt and their two children.

The other home would be a smaller property for Mark, his wife Tina, and the third for younger daughter Meghan and her husband Harry. 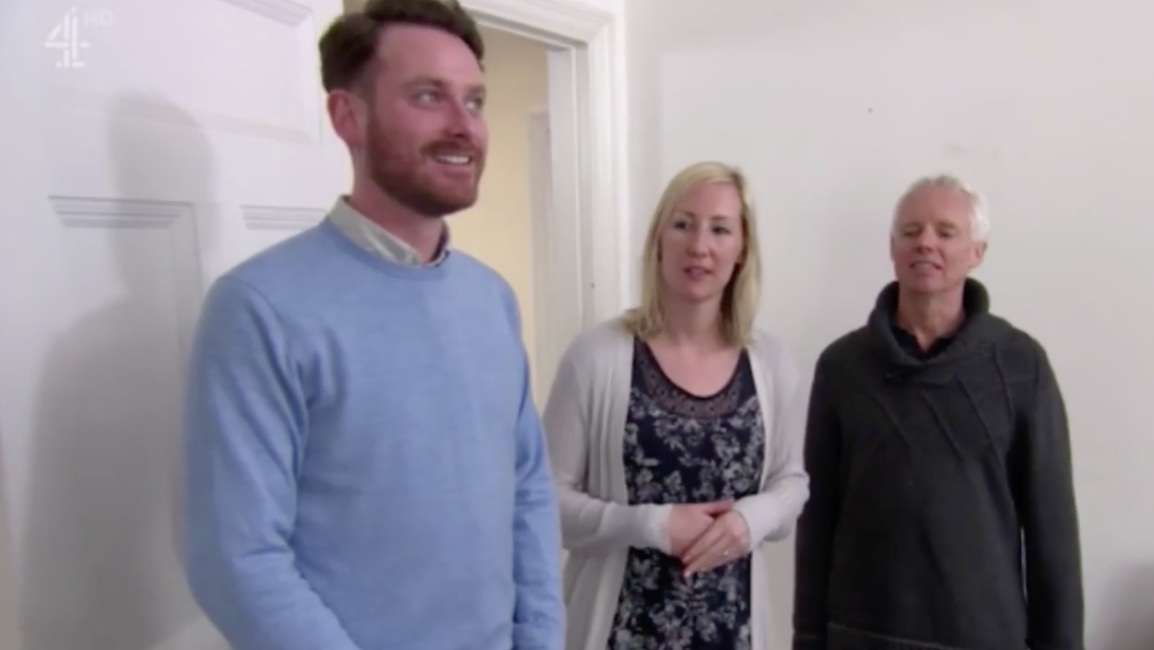 Both plots would need to be large, whether it be by the coast or in the country, in order to accommodate their request.

Vicky made it clear she preferred to live in the country, while Mark was keener on the English coastline to spend their £1million budget.

“This is quite a challenge,” Kirsty remarked as they began the search, as Mark commented: “I’m sure you like a challenge.”

Kerr proudly showed off one plot by the coast, having found what appeared on paper to be the perfect spot for the families big plans. 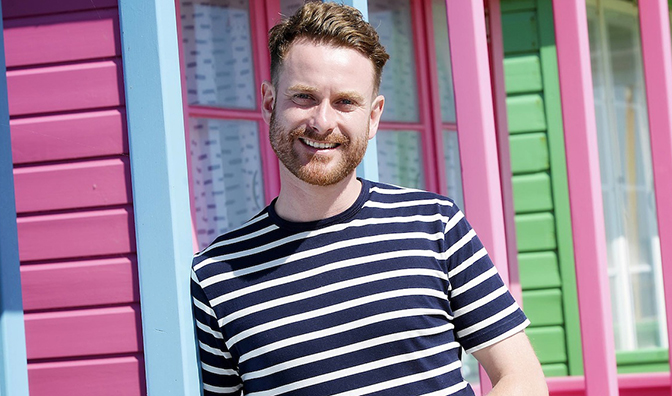 They looked around the home that was already built on the plot, which featured a large dining room space and living area.

Kerr said: “What a great room to enjoy as a big family, I could see you all sat around this table, couldn’t you?”

“Yes definitely we’re not worried about the size,” Vicky replied and Mark joked of the huge room: “It should be big enough.”

“I don’t like it, my gut feeling is I don’t like being in this room at all, there are no windows,” Vicky hit back, however. 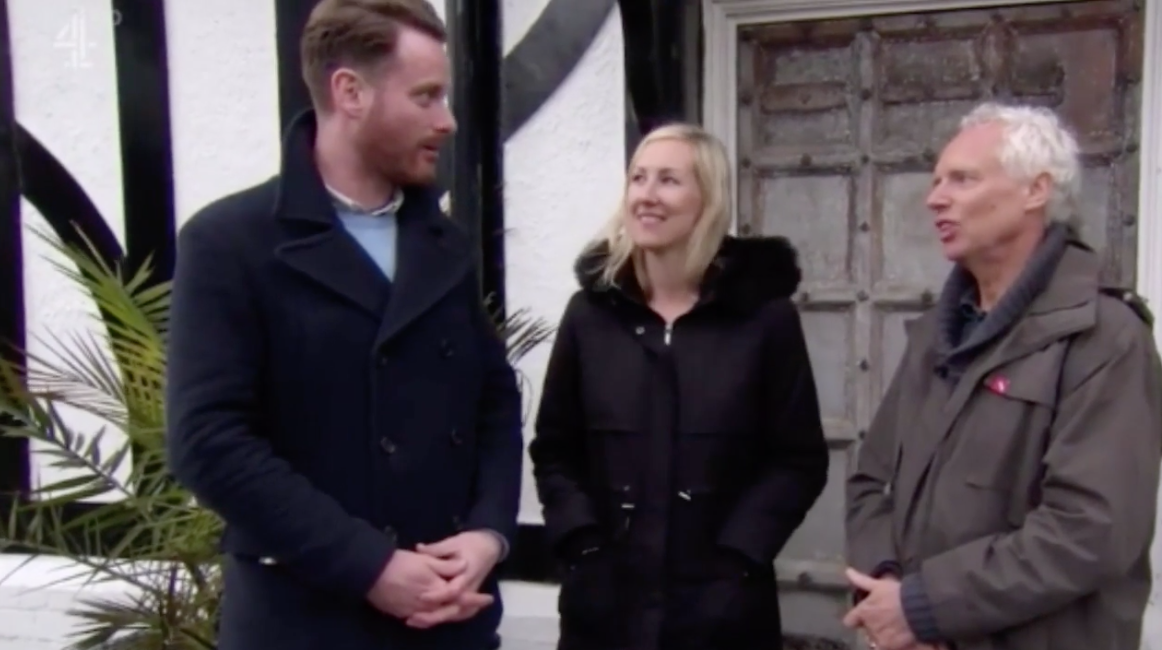 Moving into the living room, Kerr said: “Okay, now I’m hoping for a better reaction from you in here Vicky, what do you think?”

“No,” Vicky immediately snapped back, to which a despondent Kerr replied shaking his head: “Oh no.”

"There needs to be a window there, why is there a lack of windows everywhere?" the guest continued to question.

Outside the property, Kerr revealed to Mark that the home and the surrounding land was on the market for £750,000.

“The views are nice,” he began to compliment it before his daughter remarked: “It’s just not the one I don’t think.”

“I don’t think so, Kerr," Mark then lashed out at the property expert. "You haven’t stepped up to the plate, you really haven’t."

“Brutal,” Vicky commented in return, to which Kerr quipped: “That is pretty brutal there, ouch.”

As the episode drew to a close, the father and the daughter duo agreed the presenters hadn't found the right place and went home empty handed.

Coast vs Country airs on Channel 4 on Sunday at 5pm.