Come From Away To End Broadway Run In October 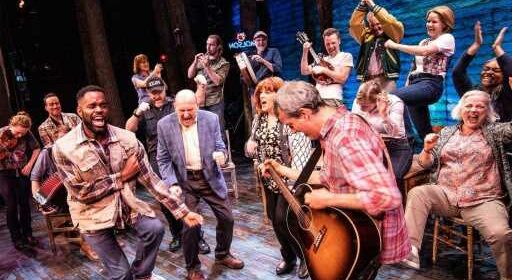 The producers of the Tony-winning Come From Away said Wednesday that the long-running Broadway musical will play its final show in October at the Gerald Schoenfeld Theatre. It will end a run that will have lasted 1,670 performances and 25 previews after it first opened in February 2017.

The news makes Come From Away the third long-running Broadway show this week to announce its closing, after Dear Evan Hansen and Tina – The Tina Turner Musical.

The musical was nominated for seven Tonys in 2017 including Best Musical, Best Original Score, Best Book of a Musical, Best Direction of a Musical and Best Featured Actress in a Musical for Jenn Colella; it won for director Christopher Ashley. It also won four Olivier Awards including for Best New Musical.

The smash hit features a book, music and lyrics by Irene Sankoff & David Hein, direction by Ashley, musical staging by Kelly Devine, and music supervision by Ian Eisendrath. The plot is set just after the 9/11 terrorist attacks, and tells the true story of 7,000 stranded passengers and the small town in Newfoundland that welcomed them. Cultures clashed and nerves ran high, but uneasiness turned into trust, music soared into the night, and gratitude grew into enduring friendships.

“When we first saw Come From Away at NAMT, we were profoundly moved by this life-affirming musical set in the wake of 9/11, and the incredible artistry of Irene and David’s storytelling,” the Junkyard Dog team said. “We were
passionate to share this work with a wider audience and, throughout its development across North America, we were
continually amazed by the overwhelming audience enthusiasm for this story about the power of human kindness.”

Come From Away reopened after the pandemic shutdown on September 21, 2021, and has productions going in London’s West End, a North American tour and and Australian national tour. It will also return to Toronto in July 2024 following a run at Ottawa’s National Arts Centre.

A live filmed version of the musical, shot during the shutdown, is streaming on Apple TV+. 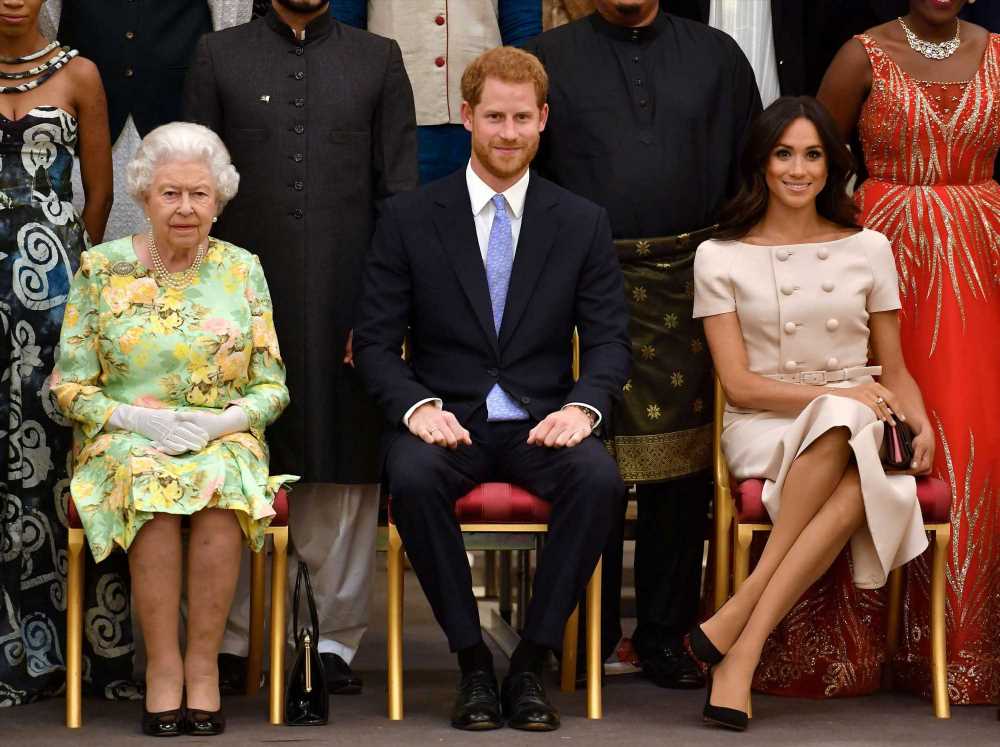