CORONATION Street fans are convinced Nick Tilsley will turn out to be Oliver Battersby's dad in a shock twist after the three-year-old was diagnosed with devastating illness.

Viewers were left stunned after doctors told Leanne Battersby and Steve McDonald that their son was suffering from a genetic disease after suffering fits – just like Nick. 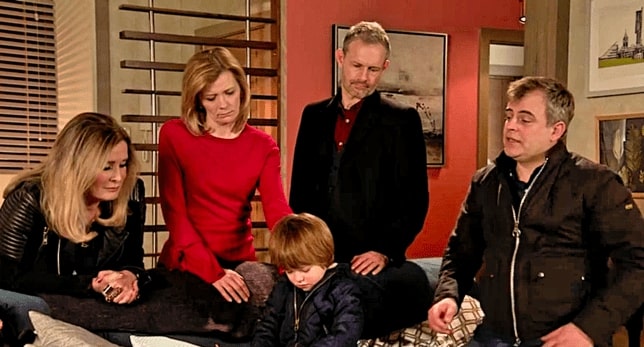 Initially medics believed their little one was epileptic but when his health deteriorated further and another seizure left him in hospital, doctors rushed to find the cause.

During last night's episode, viewers watched as Leanne and Steve, and their partners Nick Tilsley and Tracy Barlow, waited to find out Oliver's diagnosis as they tried to stabilise his condition.

After running more tests, Dr Ward informed them that Oliver would undergo genetic testing after a scan flagged changes in his brain.

It wasn't long before Leanne and Steve were asked to see the doctor for the results while an emotional Nick remained by Oliver's bedside and told the little one he loved him as his own. 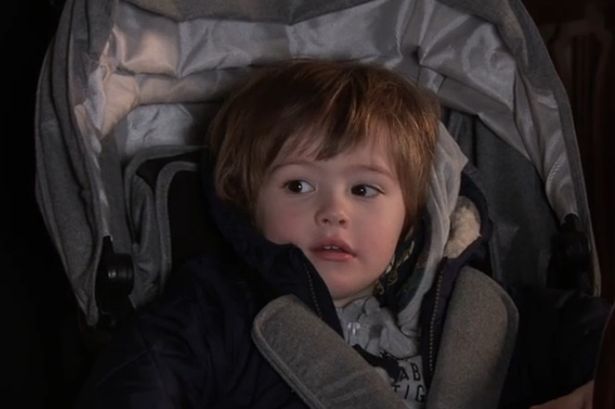 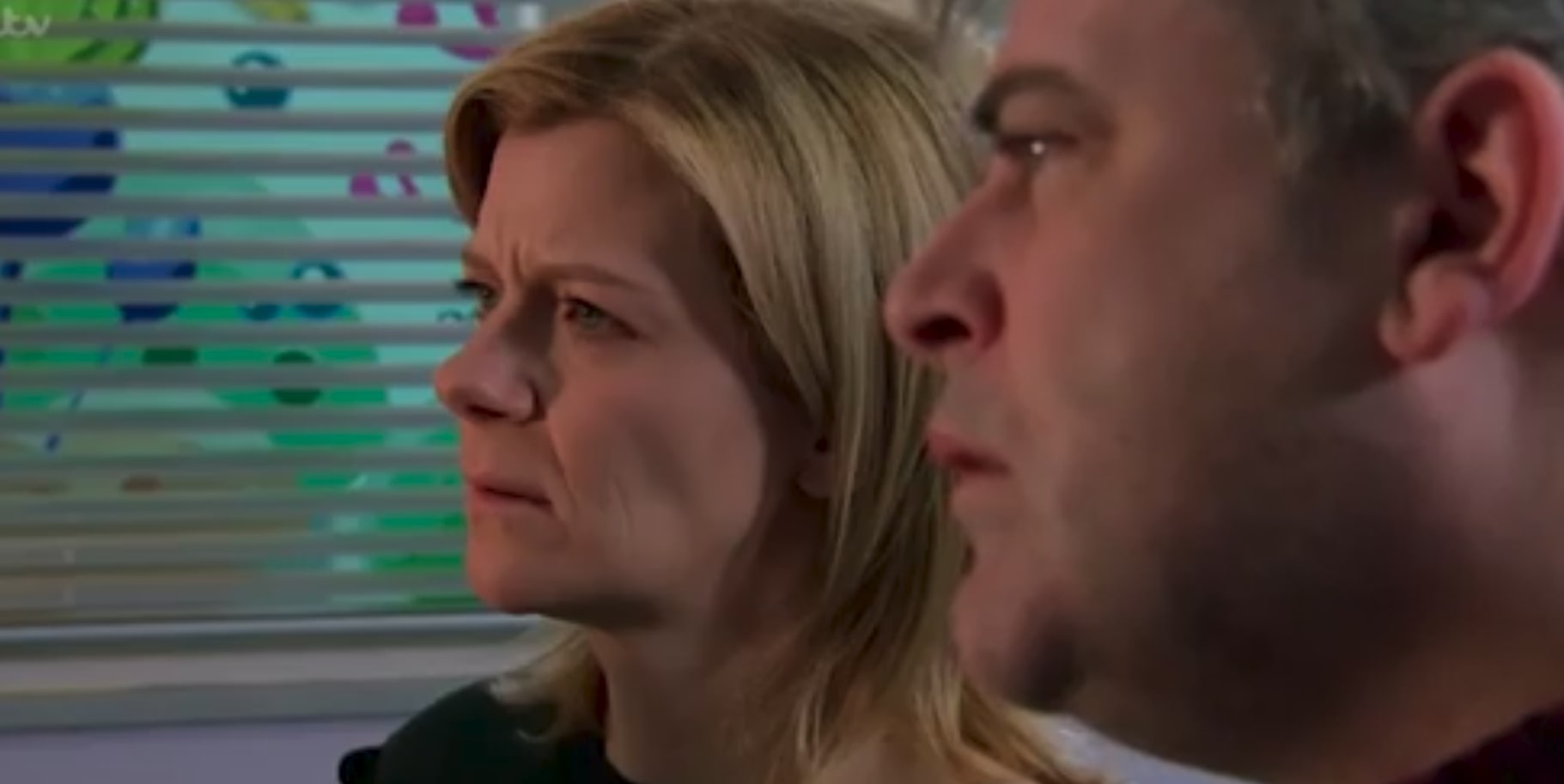 Finally, the hospital team came to a conclusion about Oliver's diagnosis and said he was likely to be suffering from a genetic condition called mitochondrial disease.

The diagnosis left viewers questioning whether a paternity test twist was on the way.

Although it's unconnected, some soap fans wondered whether Nick's past experience of seizures would reveal him as Oliver's real dad, and not Steve.

One fan figured: "Twist… Nick's Oliver's dad… didn't he in the past had fits too?… the plot thickens."

"Is Nick Oliver dad?! And not Steve?" another questioned.

A third agreed: "#Corrie Oliver will be nicks…"