SOAP fans slammed an ITV blunder this evening, with the channel's voiceover announcing an hour-long Emmerdale special instead of Coronation Street.

The latest episode of the 'Dales had just finished, and Corrie was supposed to be introduced up next. 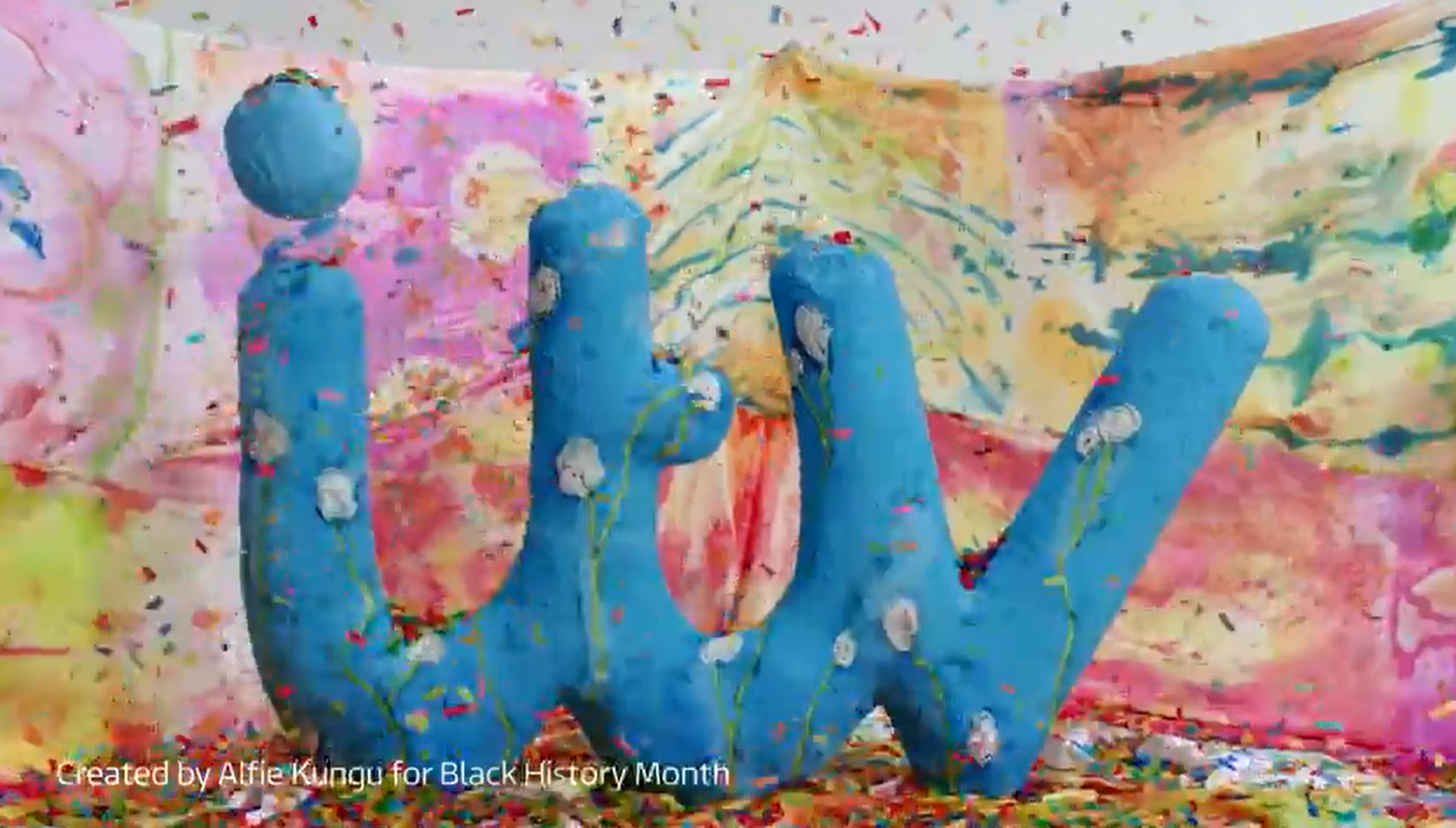 However, things didn't quite go to plan, with ITV's announcer instead promoting the rival soap – leaving watchers reaching for their TV guides.

To add to the confusion, she also mentioned Corrie characters Steve and Leanne – leaving viewers perplexed.

The announcer said: "Steve and Leanne get some important news, time for an hour-long visit to Emmerdale."

Taking to Twitter, one fan accused the voiceover star of being drunk as they wrote: "@ITV I think your continuity announcer has had a tipple. 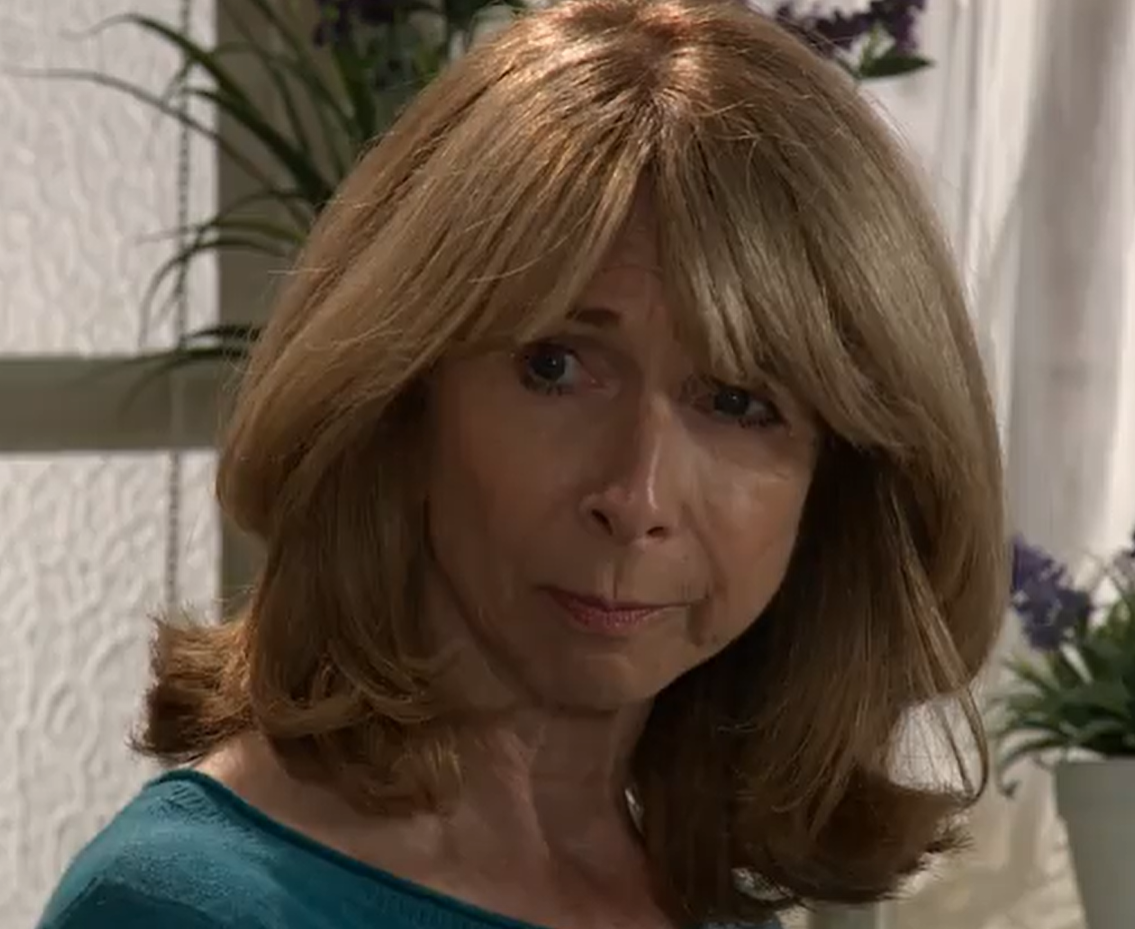 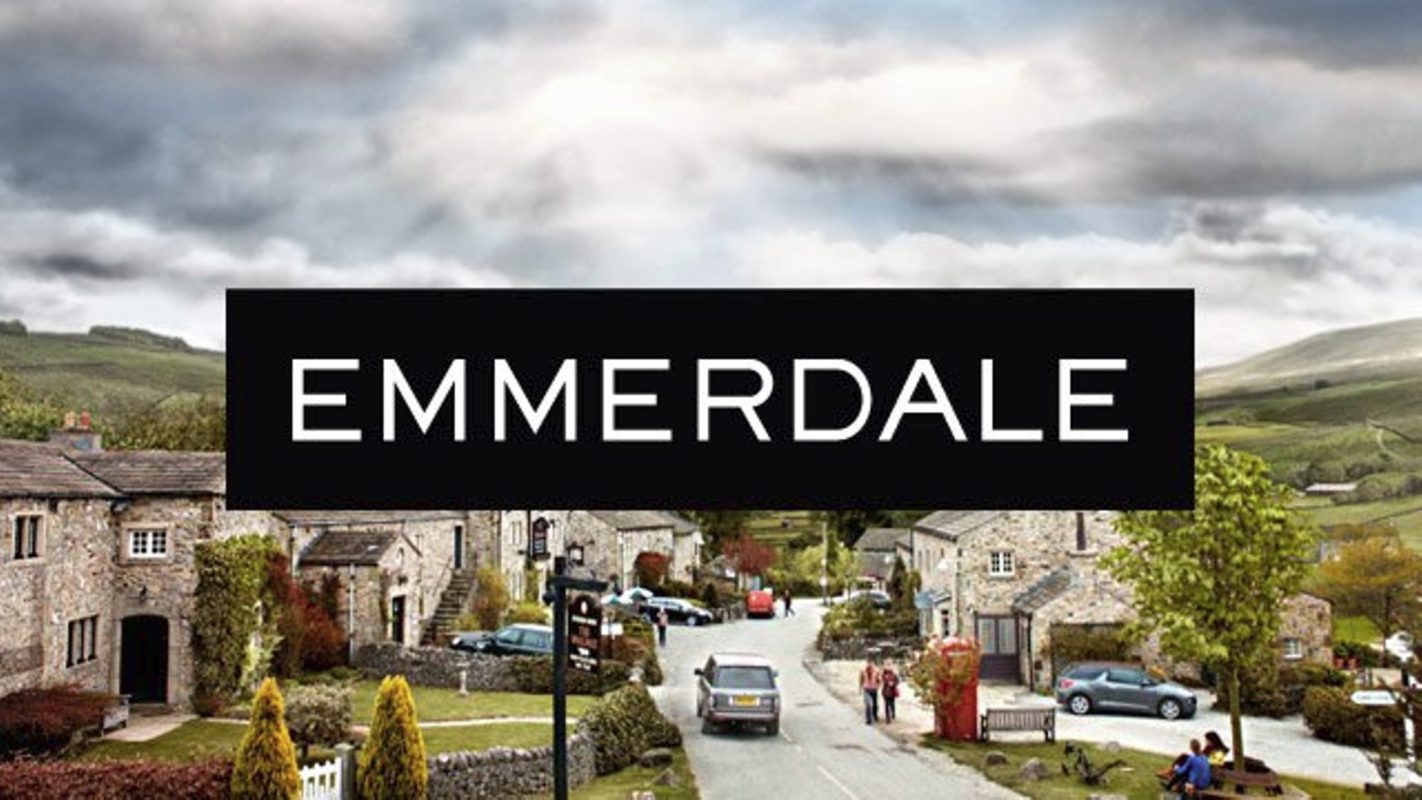 "How can anyone announce @emmerdale is on next when it’s clearly @itvcorrie. They even name long serving #Corrie favourites ‘Steve and Leanne’ before saying an hour long visit to #Emmerdale".

Another said: "The continuity announcer had one job and one job only, and she got her soap operas mixed up."

A confused third wrote: "Here's your hour long special of #Emmerdale thought I was going crazy had to check TV guide".

One more agreed: "I wonder if that announcer was a p***ed as Dawn was in #Emmerdale".

It was a dramatic night in Weatherfield during the hour special, with Todd Grimshaw returning to the cobbles with a new actor after original star Bruno Langley was sacked in 2017 after being accused of sexually assaulting two women in a nightclub.

Gareth Pierce made his debut in the show tonight, but viewers couldn't get over how different he looked to Bruno.

Once again, the keyboard-warriors took to their social media page to criticise the recast – with some saying they'd rather the character hadn't returned at all.