Coronation Street fans are gearing themselves up for the return of the cobbles’ supervillain Pat Phelan, but he’s not the only one stirring up trouble.

In today’s (May 21) trip to Weatherfield, the identity of the mysterious prankster tormenting Eileen Grimshaw was revealed – and the culprit might just come as a surprise.

Although Eileen was quick to pin the blame on a grieving Alya Nazir, a brick that had been thrown through her window while she confronted Alya suggested otherwise. 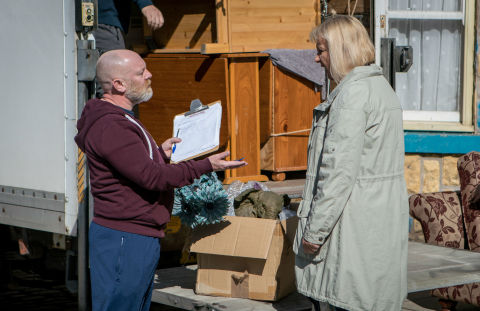 After making a series of prank phone calls, fake cab bookings and even ordering a house clearance in Phelan’s name, it was finally revealed that Faye Windass is taunting Eileen.

Fans of the soap were surprised by the reveal, if not a little disappointed about having to wait a while longer for Pat Phelan to make his inevitably devastating comeback. 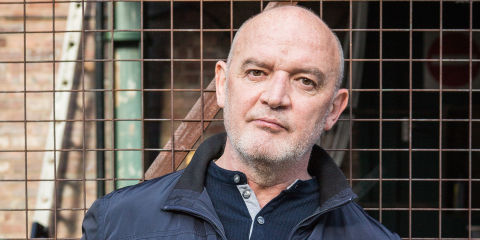 “Corrie you’ve played a blinder there,” one fan wrote on Twitter, while another praised the soap for the twist: “Did not see that coming.”

Some fans, on the other hand, were left feeling empty by the reveal and said that Faye making the calls was “an anticlimax”, adding: “WHERE’S PHELAN??!!”

Coronation Street airs Mondays, Wednesdays and Fridays at 7.30pm and 8.30pm on ITV.

Digital Spy Soap Scoop video – hit play below for all the latest Coronation Street spoilers, as Phelan makes a shocking return and David hears his sentence.