The legend – who is played by actress Tracie Bennett in the ITV soap – recently returned to the cobbles to reconnect with former foster mother Rita. 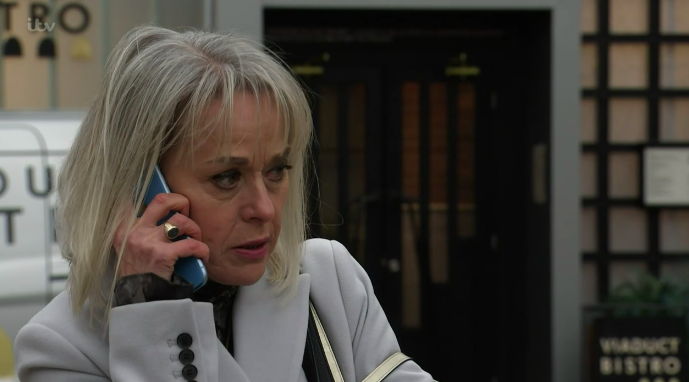 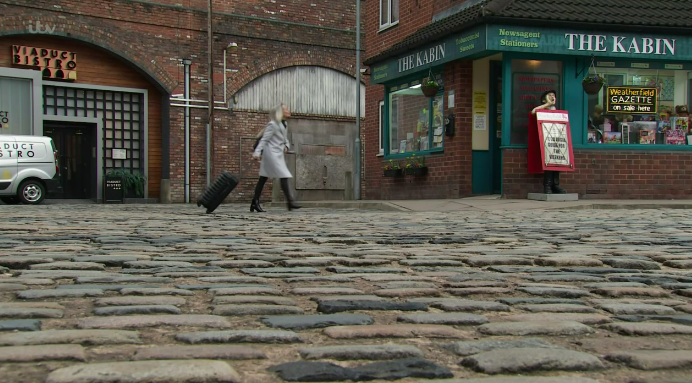 But tonight she proved she had an evil plan and wasn’t just looking for a family reunion.

She went for dinner with Jenny and Gemma – at Rita’s scheming behest – in an effort to bring her daughters together.

And it worked – but Sharon was desperate to see Rita and broke down to do it.

Rita arrived and Sharon opened up about her brother Wayne’s tragic death and how it had left her desperate for a family to be around her. 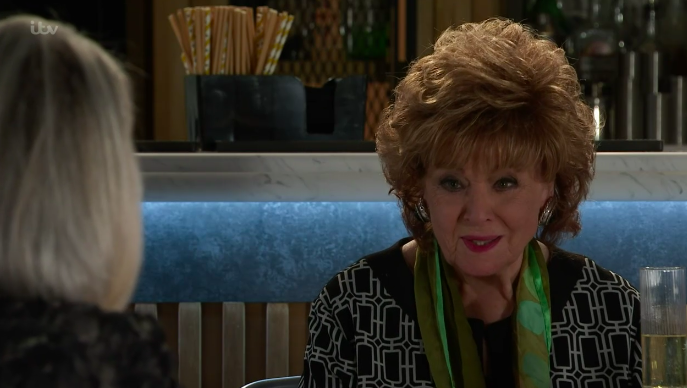 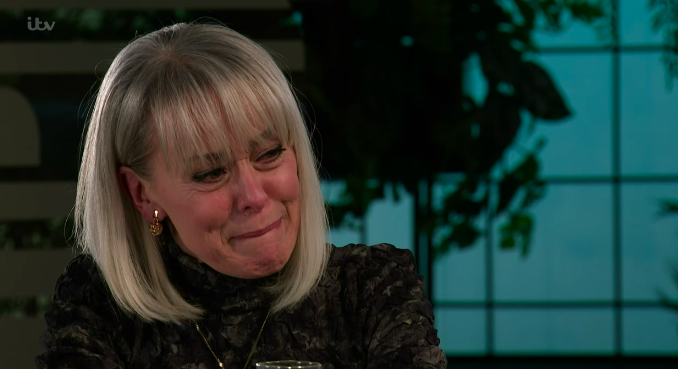 But at the end of the episode it was revealed Sharon’s sob story was exactly that. She had used her brother’s tragic death to manipulate Rita into letting her move in.

Walking down the cobbles with her suitcase, Sharon stopped when her phone went off.

Looking around to check she wasn’t overheard, she made a shock admission about her secret plot.

She said to the mystery person on the phone: “Alright? All good. You’ll get what you want soon enough.” 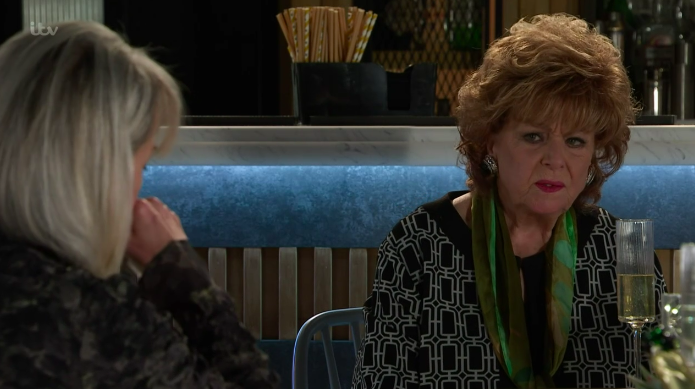 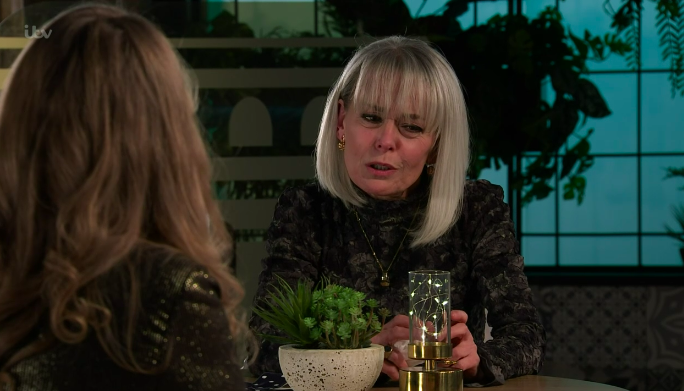 Fans are terrified for Rita.

One wrote: "I’m worried for Rita, I don’t trust Sharon and her crocodile tears…"

Another added: "This Sharon is a wrong one."

A fourth wrote:: "Sharon putting on the fake crocodile tears. Rita is being sucked right in hook line and sinker."