The actor, 88, has played Ken Barlow in the ITV show since its first episode in 1960. 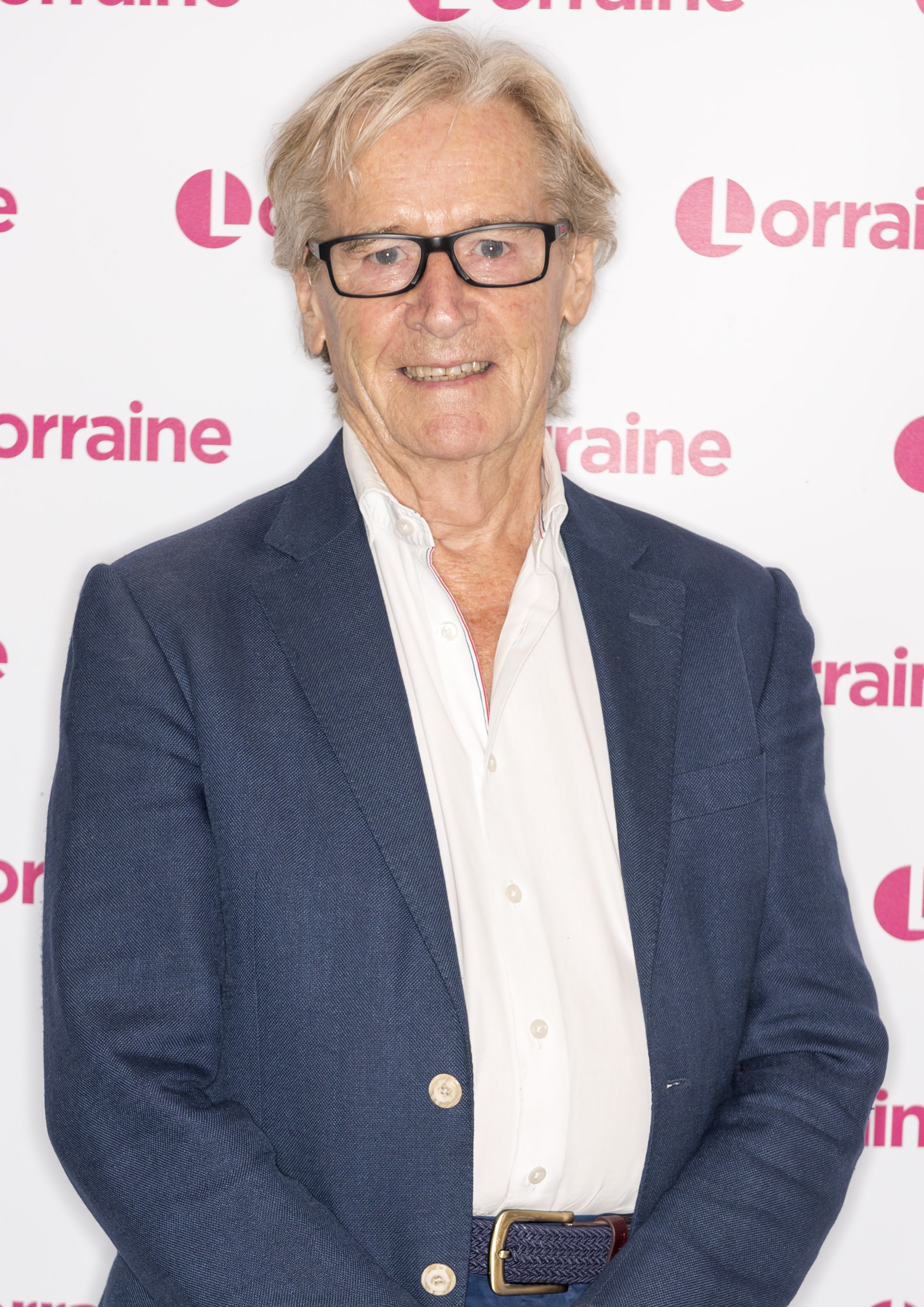 Coronation Street was initially due to run for 13 weeks — but is the world’s longest-running soap and will mark its 60th anniversary on December 9.

It received an updated certificate from Guinness World Records with Bill given his own during a break in filming.

He said: “I have been very fortunate to have been in this wonderful programme, which has carried me into this world record and a lifetime of memories.” 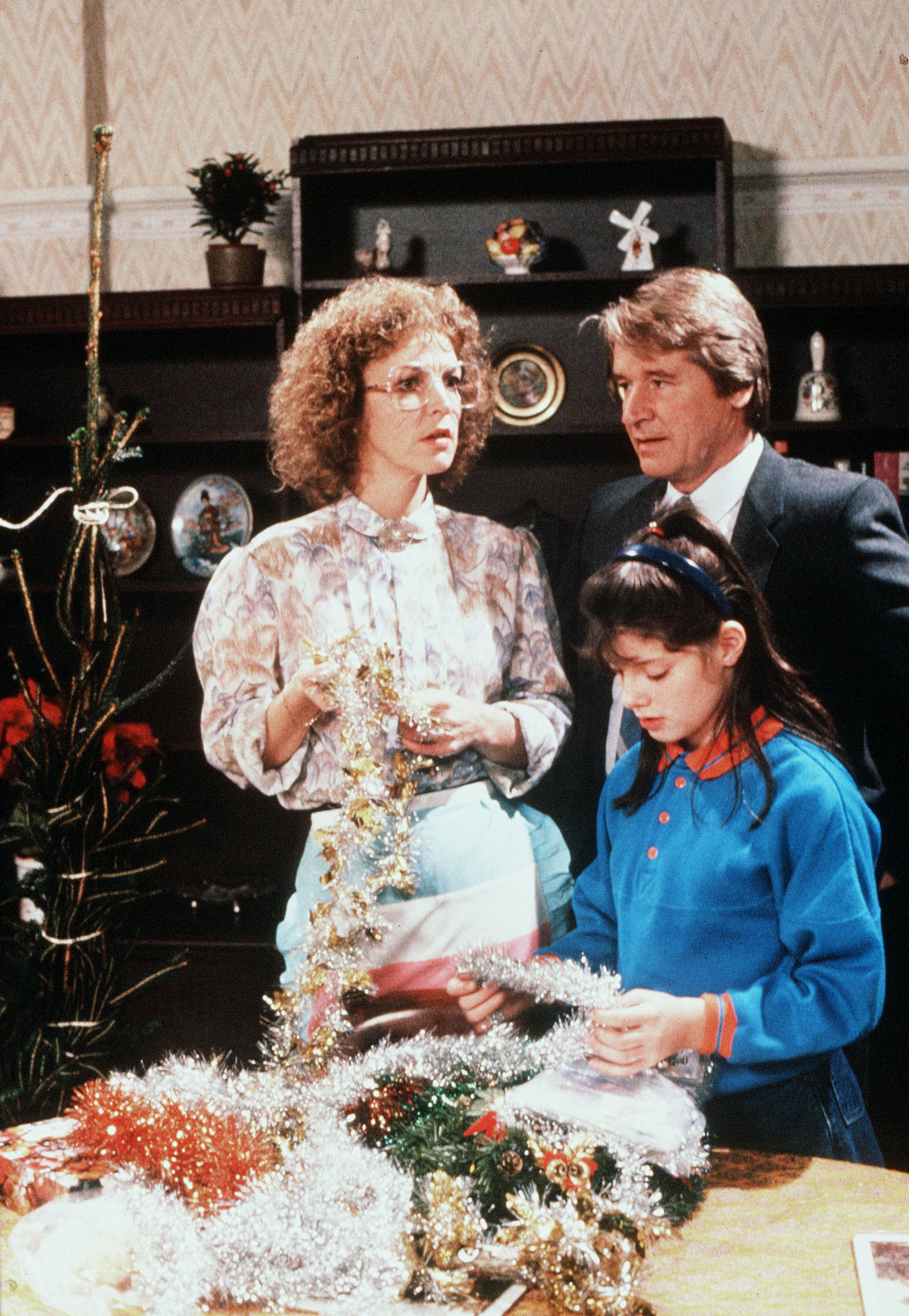 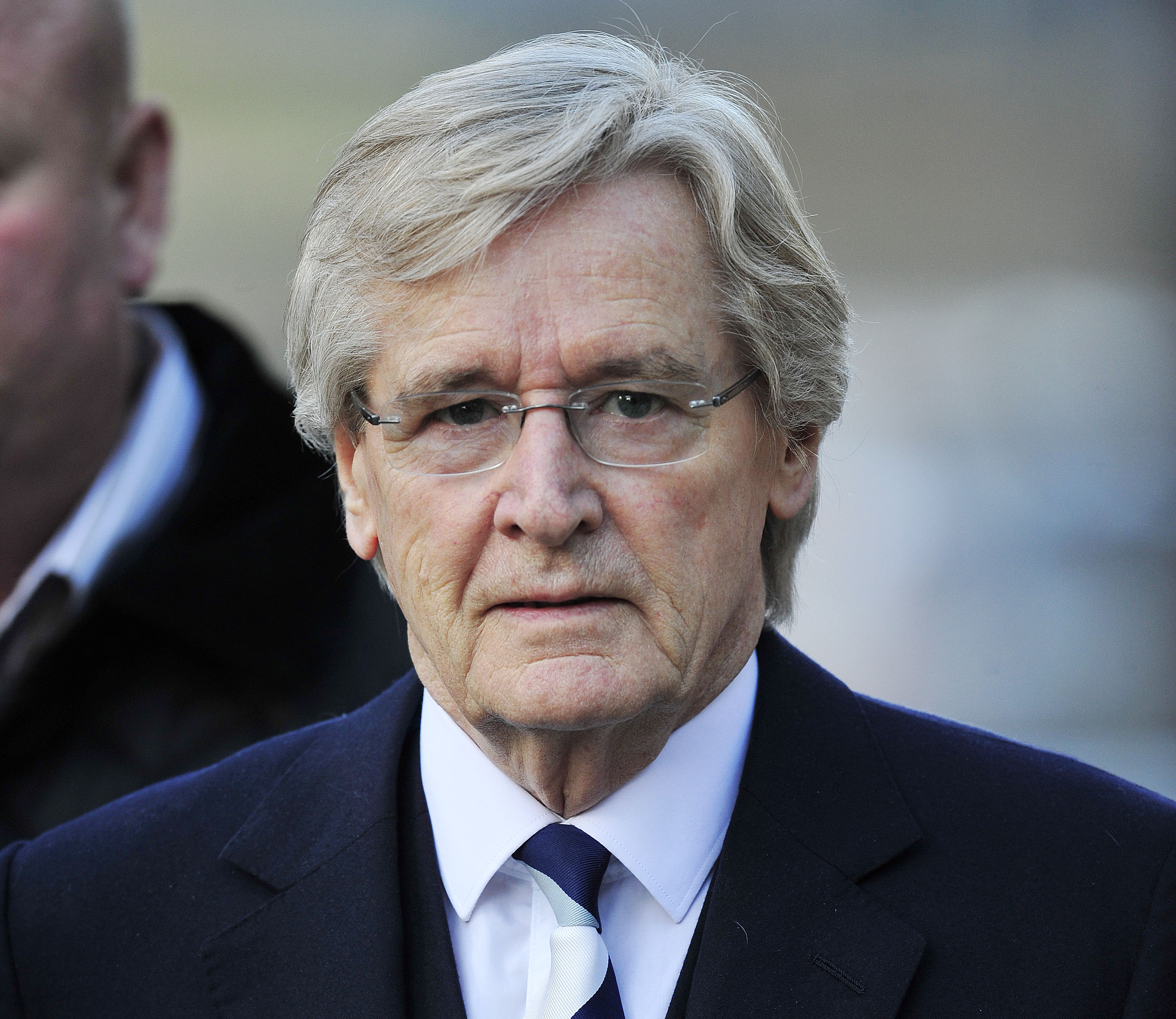 "Sixty years later, I can safely say the many hundreds of people that have worked tirelessly and dedicatedly on the show have proved that prediction staggeringly wrong.

"It is an incredible achievement, a testament to Tony's instincts as a dramatist and proof that the characters and narrative universe he designed are still as relevant today as they were then.

"What better evidence of this could there be than Ken Barlow, played by the record-breaking William Roache, who was in episode one, had a starring role in episode 10,000 earlier this year, and will be at the centre of on-screen events for our 60th anniversary episode on December 9th.

"Bill's is a singular, spectacular accomplishment and I heartily congratulate him for his peerless professionalism, unstinting commitment to the show and ongoing brilliance as an actor."