Coronation Street‘s David Platt could have an unlikely saviour when he faces trial for attacking Gary Windass later this year.

Cast and crew have been pictured filming on location for big scenes which see David forced to face the consequences of assaulting Gary in the boxing ring. 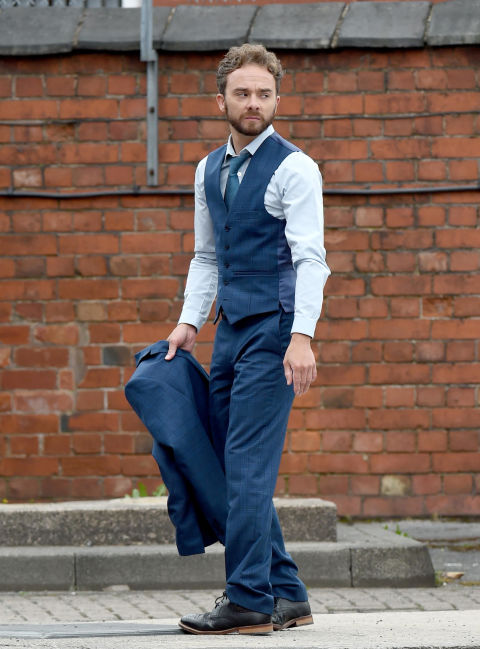 When David arrives at court, he’s surprised as Gary turns up to support him despite everything.

Dressed in a suit, Gary looks all set to give testimony, and fans know that he’s previously defended David in front of the Platts. Could this mean that he’s planning to speak up in David’s favour?

If so, will it make any difference after so many other witnesses saw David badly lose control during the match?

Jack P Shepherd and Mikey North, who play Gary and David, have been working on these scenes this week. 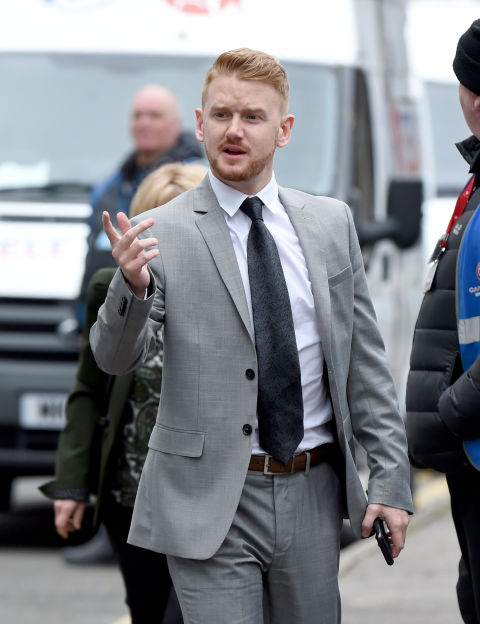 Corrie usually films six to eight weeks in advance, which means that these episodes should air sometime in June.

It’s thought that these trial scenes will air after David has already been locked up on remand in a tragic twist.

At the weekend, it was revealed that David will accidentally miss an earlier court date due to his ongoing troubles, which leads to him being jailed for breaching his bail conditions.

Current episodes of Corrie see David continuing to suffer in silence after being raped by Josh Tucker (Ryan Clayton).

Jack P Shepherd, who plays David, recently told Digital Spy: “I think they say that on average it takes 25 years for a man to talk about it to anyone, let alone speak to the police.

“Obviously we’re not going to keep the storyline going for 25 years – that’d be awful viewing – but that’s actually what happens. But obviously when the episodes went out where it happened to David, people did start talking.

“I think everybody agrees that Josh is a bad person and David has been through something horrific, so I think Josh does need to get his comeuppance.”

Digital Spy Soap Scoop video – hit play below for all the latest Coronation Street spoilers, as David’s latest behaviour shocks his family and Zeedan hopes for a reunion with Rana.