CORONATION Street fans are overjoyed but in shock as Eileen Grimshaw finally made an appearance after months off screen.

The battleaxe in training – who is played by actress Sue Cleaver in the ITV soap – has been stranded in Thailand visiting her son Jason over lockdown. 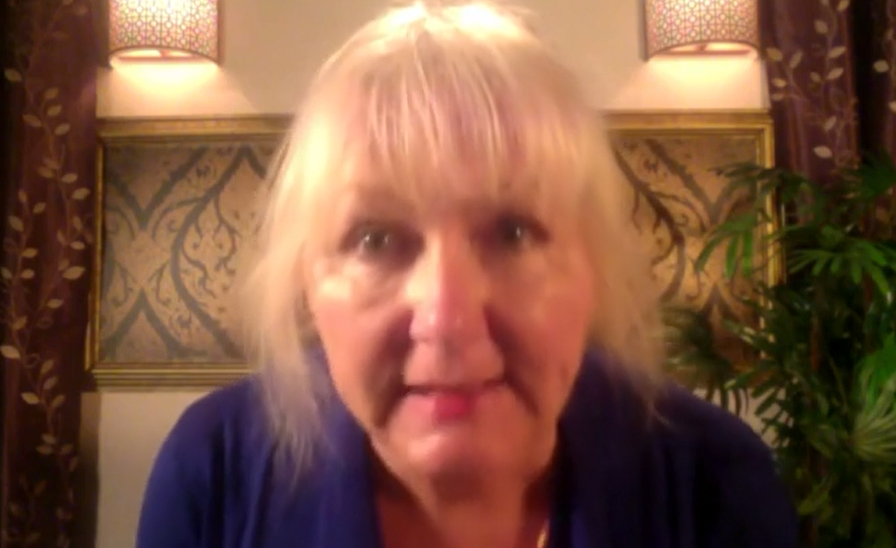 But tonight after discovering her son Todd has been reported missing, Eileen was furious and video called Billy and Sean to let them have it.

Sean summoned Billy to the flat and showed him his tablet.

Eileen appeared on screen and let Billy have it.

She was furious he hadn’t told her that Todd was missing – not even to warn her there was a story going in the local paper appealing for help to find him. 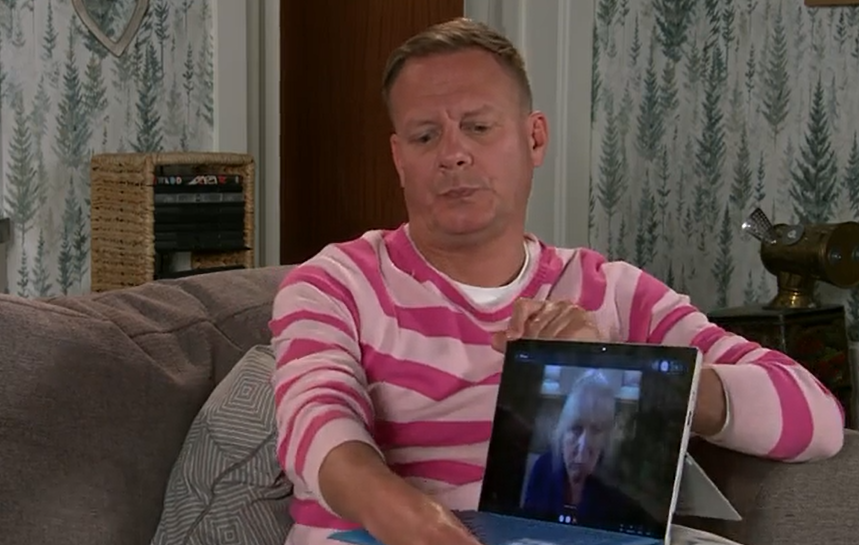 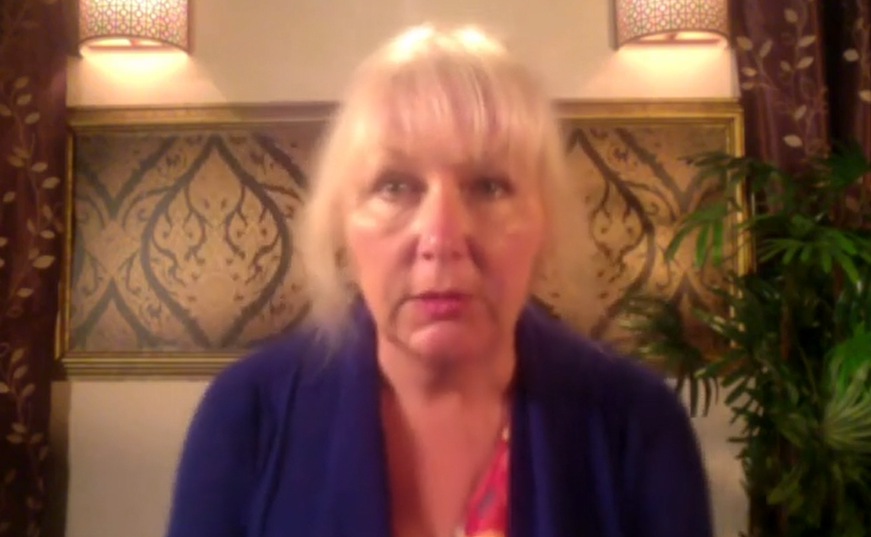 “You do right to look scared William Mayhew, you’ve got some explaining to do,” she thundered on the video call from Thailand.

She added: “You could have mentioned it before and all, we’ve had loads of video calls and you didn’t say anything.

“And you can tell Mary to expect a call as well. Where is he? Why hasn’t he contacted me?

“It was bad enough when he was on the run but now he’s in trouble, I know it. Otherwise he would have messaged me to let me know he’s alright. 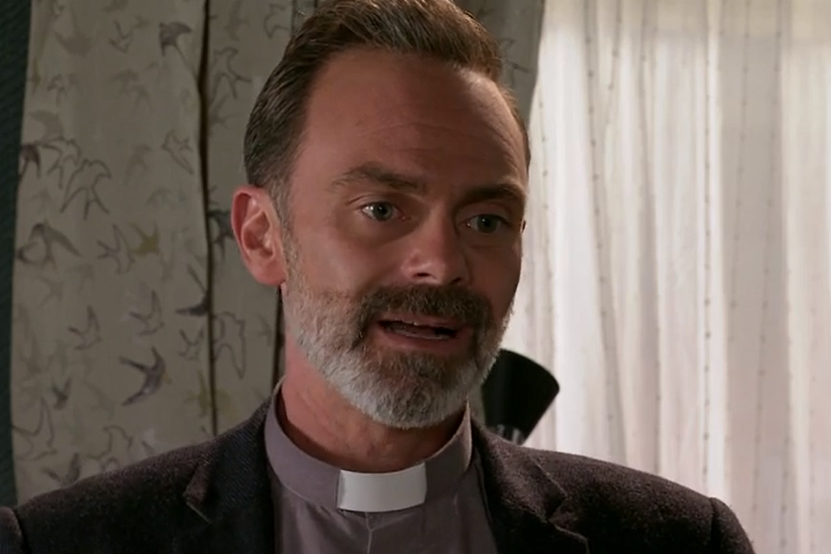 “I’ve got to stay in Thailand for another week or so. Jason’s mate tested posititve for covid. It means I can’t get on a plane and come home.”

Fans were overjoyed Eileen was back and can’t wait for her to return to the cobbles properly.

Another added: "Corrie theres no escape from Eileen she will find you and sort you out!"