Coronation Street is the longest running soap on our screens, celebrating their 60th anniversary since they started back in 1960. But it would be nothing without its characters, and when a much-loved resident says goodbye, it has a devastating effect on fans.

I am very happy in the job with the people I work with, with the cast, the company and the crews

Sitting down with Lorraine Kelly, Sue Nicholls who plays the formidable head of the chaotic Platt family, Audrey Roberts in the ITV soap, dished on all the gossip from behind the scenes on the street, ahead of their 10,000th episode that’s set to air on Friday 7th February.

Lorraine is a self-confessed Corrie super-fan and has been involved with many spin-off projects associated with the soap – even making a brief appearance as herself in May 2019.

And, being the fan that she is, the ITV daytime Queen made sure that Sue knew she was a beloved character on the show. 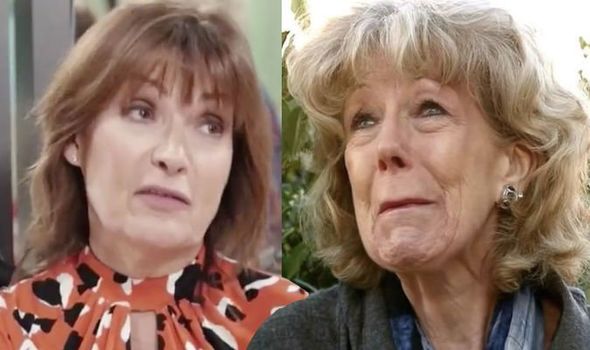 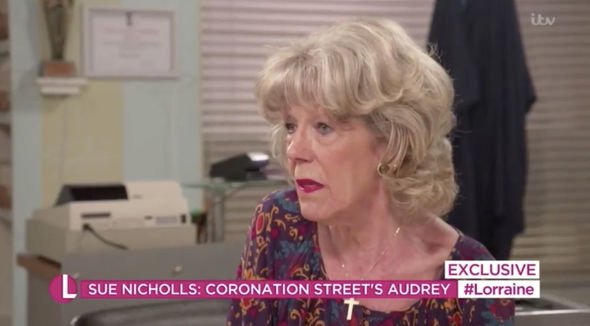 “I don’t want to leave, do you know something?!” Sue looked mortified as she believed Lorraine was about to drop a huge bombshell on her in front of the cameras.

“No I don’t! I absolutely don’t! Lorraine apologised for startling the 76-year-old actress.

“We cannot do without you in Coronation Street, it would be the same.”

Sue blushed at the compliments, before gushing over the show that’s been her home since 1979.

“I do love it, as I’ve bored you with before,” she explained.

“But I am very happy in the job with the people I work with, with the cast, the company and the crews – you’re just a part of this wonderful show that’s been going for nearly 60 years.” 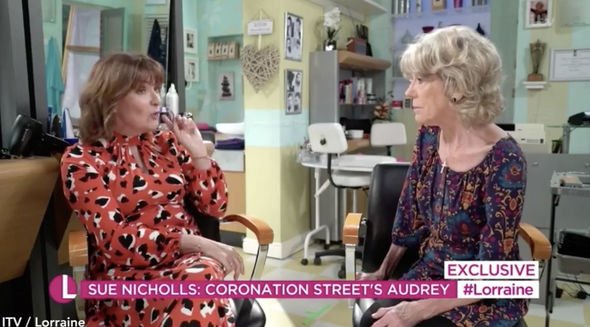 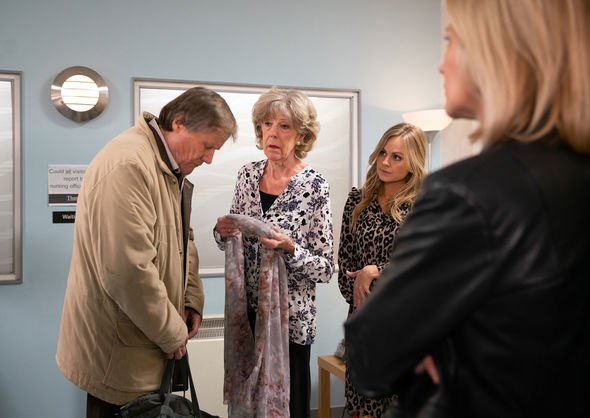 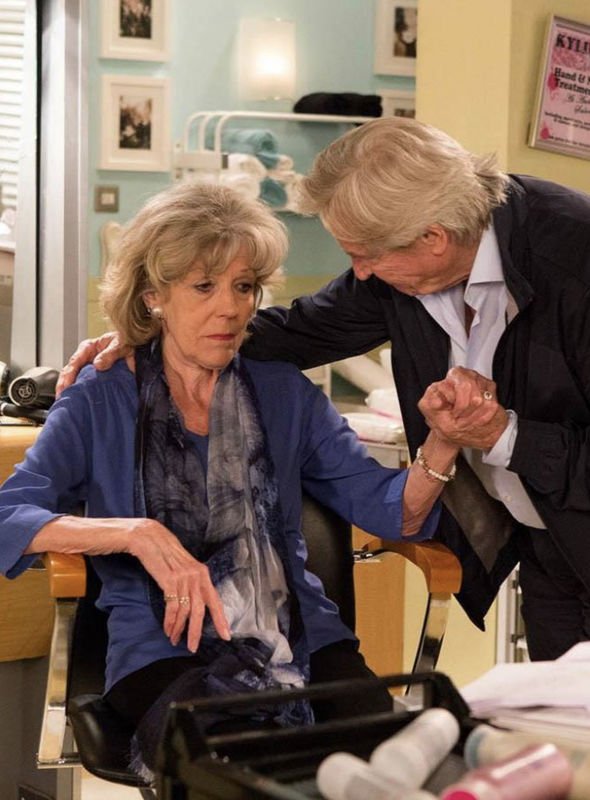 We hope that there isn’t going to be a nasty twist that sees us say goodbye to fan-favourite Audrey.

But no one can be sure in soapland!

There were worries that she had been dropped from her role back in 2019, when she was forced to take a break from appearing on the cobbles due to breaking her collarbone.

“I live in a tiny flat and Mark [Eden, her husband] goes to bed much earlier than me,” she told The Mirror.

“I was creeping around in the dark after taking my face off at about 11 o’clock and sat on the side of the bed. But I missed the bed and fell over.

“I had to have an operation, be written out of some scenes and take time off – which I hate doing as I don’t like letting people down. But everyone was so lovely,” she continued.

“This all happened after I got my Outstanding Achievement Award [at the 2019 British Soap Awards] – serves me right for being big-headed!”

Last year, the actress also shot down any suggestions that she might be looking to retire, saying that she loves her job too much to leave.

“It’s almost as if they’re saying, ‘Well you’re 70 plus now…’ but I love this job – in fact I’ve loved it more these last few years than I’ve ever done.”

Audrey made her first appearance on Corrie back in April 1979 and began appearing on a recurring basis for three years until April 1982, and became a full-time regular character from 1985.

Over the years, she’s had her fair share of drama and fans would be heartbroken to see her leave.

Lets keep our fingers crossed that she’s here to stay a few more years before she decides to pack it all in!