Coronation Street viewers could be in for a treat when the ITV soap celebrates its 60th anniversary later this year as bosses work behind-the-scenes to bring back legend Emily Bishop (played by Eileen Derbyshire). The Corrie stalwart has been away from the cobbles since taking leave for personal reasons at the end of 2015 but the soap’s anniversary could be the perfect opportunity for Emily to return.

Rita Sullivan (Barbara Knox) will be left heartbroken when the soap airs its 10,000th episode in the coming weeks.

The Corrie legend will discover her estranged husband Dennis Tanner (Philip Lowrie) has passed away.

A number of Weatherfield residents will join Rita on a trip to Blackpool to spread Dennis’ ashes.

But could this sad news lead to Emily returning to the cobbles to provide some much-needed support? 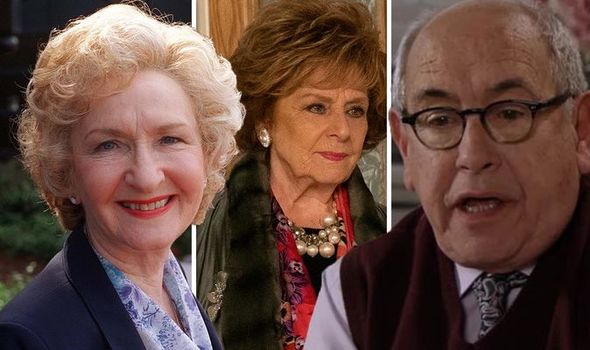 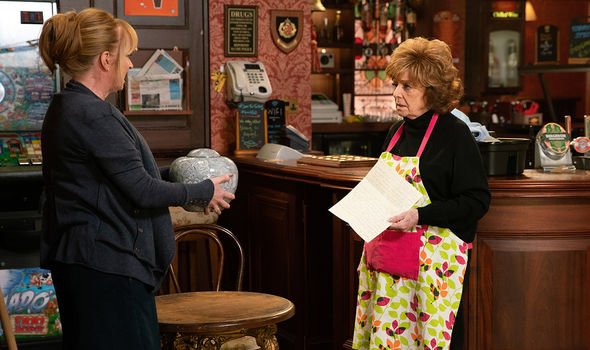 Emily is currently away from the Street in Scotland but Rita’s tragedy could provide the perfect opportunity for her to return.

ITV bosses have confessed that they are “desperate” for Eileen to be a part of the soap’s 60th celebrations.

“Eileen knows she can come back any time,” a source told The Mirror.

“The producers are in regular contact with her and are desperate for her to return and be part of the 60th-anniversary celebrations.” 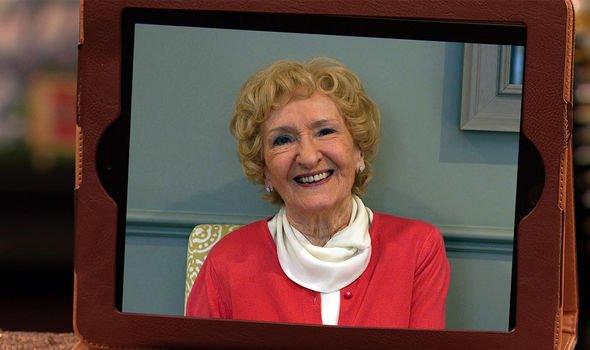 On New Year’s Day, Emily announced she was off to Peru to help her nephew Geoffrey ’Spider’ Nugent with his charity work.

Later in January 2018, Ken Barlow (William Roache) revealed he had received news Emily had returned to the UK.

But instead of returning to the cobbles, Emily headed to Edinburgh to look after her sick niece Freda Burgess (Ali Briggs).

It subsequently transpired Norris Cole (Malcolm Hebden), who is also temporarily absent from the soap, was engaged to Freda.

Coronation Street viewers did get a glimpse of Emily in October last year in a brief clip where she wished Ken a happy 80th birthday.

When Emily’s house was sold to the Daily family, producers reassured fans that this does not mean the end of the stalwart.

They said: “The door is definitely open,” and bosses were in “constant talks” with Eileen.

In upcoming scenes, Bethany will lash out when she feels exploited by the sleazy businessman.

Ray asks Bethany to make a special effort with some investors but instead, she serves a childish ice cream sundae.

The businessman is quietly furious with Bethany’s behaviour but is forced to carry on with the meeting.

However, how will he react when he’s alone with the troublesome waitress and will Bethany regret refusing to quit?