Coronation Street fans have seen Gary Windass (played by Mikey North) evolve into the newest villain. In the past year, his own money troubles saw him dance with the devil and when he got involved in a ‘be killed or kill’ scenario with Rick Neelan (Greg Wood), he didn’t hesitate to strike. Following the murder of the loan shark, Gary took over his business and has been terrorising vulnerable people ever since. During tonight’s episode of the popular ITV soap, it seems the former soldier dropped a worrying clue as to who he has recently lent money to, and it seems Dev Alahan (Jimmi Harkishin) better watch his back.

Dev has had a difficult time lately, trying to navigate his daughter Asha’s (Tanisha Gorey) turmoil after an intimate video of her body was shared online.

Her classmates shamed and ridiculed her to the point where Asha refused to go to school.

In a desperate bid to make his child happy, Dev decided the best thing to do was send them to another school and tonight’s instalment of Coronation Street saw them put on their new uniform and head to Oakhill.

Dev was extremely proud of the two of them for going along with his idea of a fresh start and he bragged about them to Liz McDonald (Beverley Callard) when she nipped into his corner shop for a few essentials. 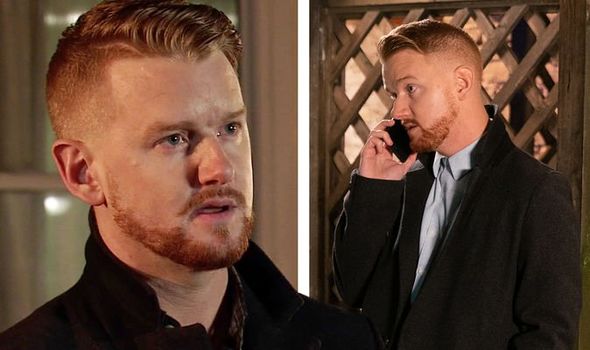 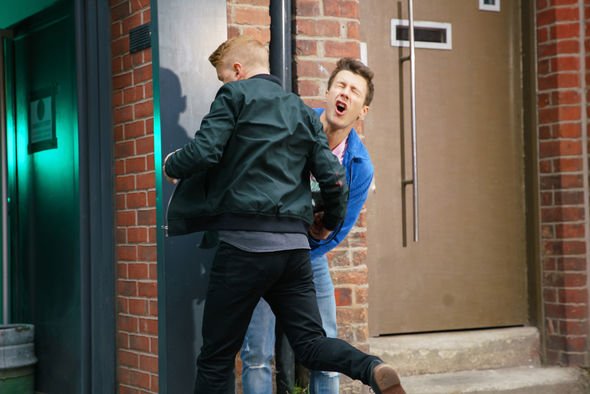 Showing her a picture he had taken of the two of them in their uniforms for their first day, Liz remarked: “Very smart!”

“Fighting like cats and dogs they were,” Dev commented and Liz added: “Well, that’s twins for you! Jim used to sling one out the front door, other out the back. So, how much did you have to fork out?”

“Liz, I could’ve bailed out Greece for the price of the PE kits alone!” he revealed.

“And it won’t be any better than Werthy High,” Liz argued but Dev hit back: “Oh the league table says otherwise.”

“You can’t go by that – rich kids always do better than poor kids. You might as well do a league table on what the parents earn!” Liz claimed. 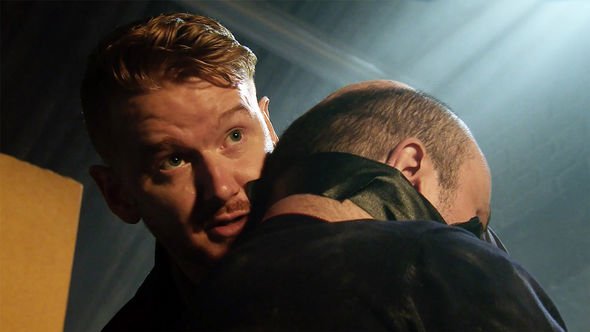 “Liz, they play classical music in the corridors,” Dev revealed. “They’ve got a statue in the library, they’ve got four squash courts, 16 of their kids went to Oxbridge last year, they produce lawyers and politicians, cricketers and entrepreneurs.”

“And Rosie Webster,” Liz stated, bringing him back down to earth.

“Everyone makes mistakes. Anyway, it’s worth a try no?” he continued and Liz added: “Who am I to judge?”

Their conversation was interrupted by Gary appearing and sensing the conversation with Dev had ended, Liz left: “I’ll see you later Dev.”

“So you’ll be clogging up the roads will you?” Gary remarked and Dev’s previously chatty demeanour had instantly changed: “Sorry?” 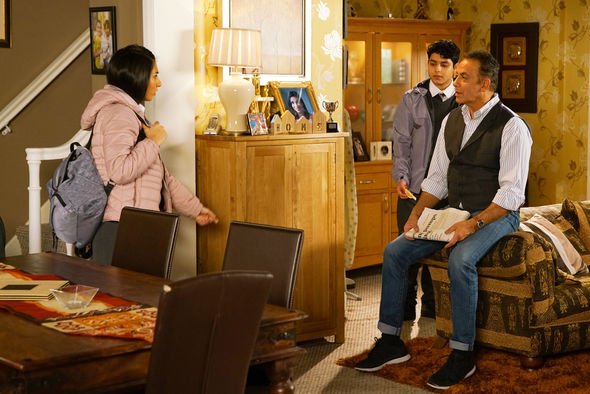 “Dropping off the twins at Oakhill in a 4×4 you can’t afford?” he remarked, but Dev shut him down: “Gary, they’ll get the bus.”

“Keep the change,” Gary teased, as if he knew Dev needed the money.

Dev not only owns the corner shop, but also the kebab shop in which he employs four Weatherfield residents.

It seems his money worries were confirmed when he told Cathy Matthews (Melanie Hill) and Bernie Winter (Jane Hazlegrove) he would be offering his son Aadi (Adam Hussain) some shifts to work in the Kebab shop.

Understandably, the two women were not happy about this decision, but Dev claimed it was a way for Aadi to learn about the family business. 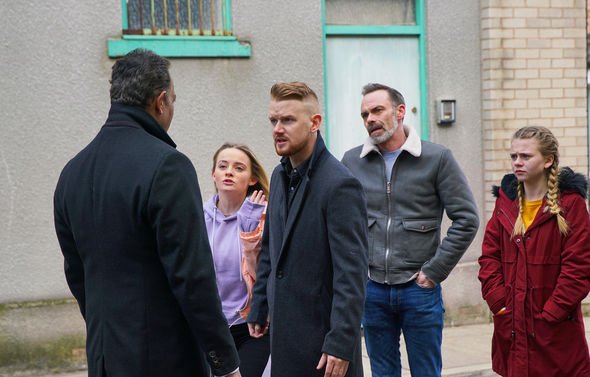 What if it is a way Dev can reduce the amount he has to pay in wages?

After all, he recently offered Kathy a 50p pay increase to train Bernie, and both she and Bernie would be on a higher wage than that of a 15-year-old.

But how did Dev pay to send both Asha and Aadi to private school?

While he may be a business owner, he is not exactly raking in the money…

Coronation Street airs weekdays at Monday, Wednesday and Friday at 7.30pm on ITV