Johnny (played by Richard Hawley) has been absent from Coronation Street for a few weeks since he left the cobbles for France earlier this year. Although his wife Jenny Connor (Sally Ann Matthews) returned to Weatherfield to oversee proceedings at the Rovers Return, he stayed with his granddaughter Suzie. This was because Scott (Tom Roberts) had moved into one of the rooms at the pub the couple had been using for their bed and breakfast venture. It soon transpired the pair knew each other and in upcoming scenes on the ITV soap, it seems viewers will discover their connection and the identity of the mysterious character.

The drama kicks off next week and as the cobbles continue to be gripped by the coronavirus pandemic, Johnny will make an unexpected return.

Of course, Jenny will be pleased to see her husband but things aren’t as friendly between him and Scott.

Having missed his opportunity to speak with the pub owner before he fled, it seems the latter finally wants to address their secret past.

Nowhere left to hide, the father-of-three shows the mysterious character through to the back room of the Rovers.

Quaking in his boots, it will be clear the beloved Weatherfield resident doesn’t want to speak with the newcomer, but what exactly is he hiding? 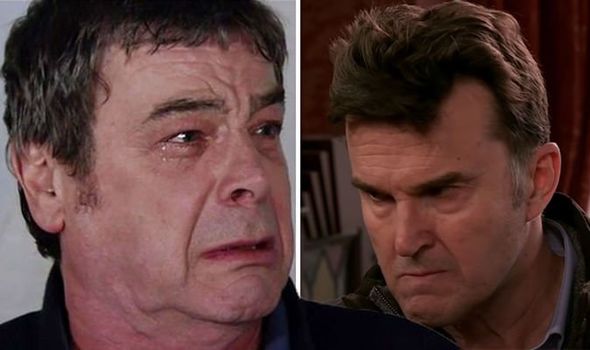 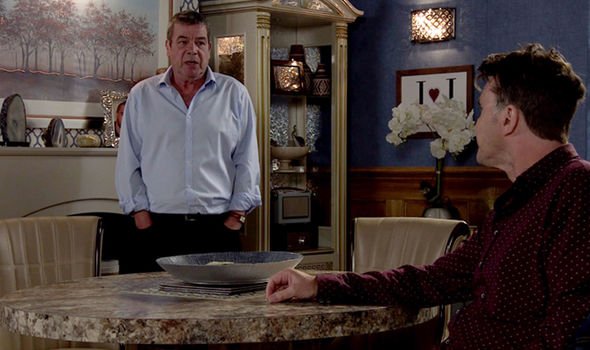 Actor Tom has spoken out about the mystery behind his character, saying: “It’s obvious that Johnny fears Scott.

“He thought this guy was out of his life forever and now he’s turned up at his B&B! He greets Johnny as though he’s really pleased to see him.

“But there are things underneath that haven’t yet come to the surface. It’s pretty clear that Johnny wants to avoid Scott.”

The soap star added in an interview with Inside Soap his alter-ego is certainly one to look out for as he teased Scott does have a “dark side”. 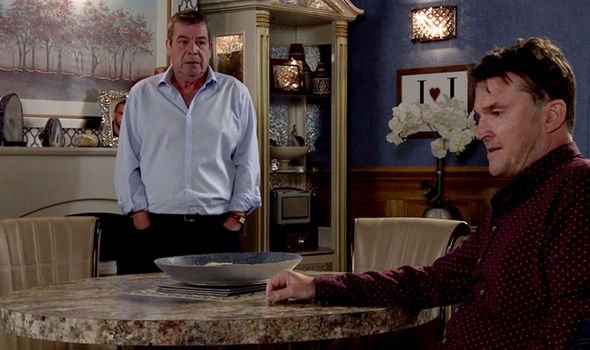 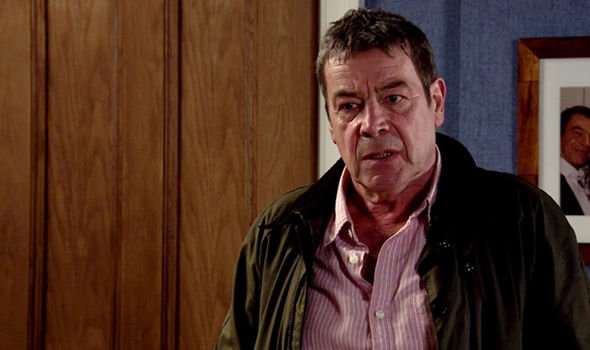 So happy to see Johnny’s back

Could the Connor clan be in serious danger as they all discover just who this mysterious character really is?

Fans will be glad to see Johnny back on screens as he hasn’t been seen since the soap began to reference social distancing last month.

Taking to Twitter, one viewer wrote: “So happy to see Johnny’s back next week! He’s my favourite @itvcorrie #Corrie #CoronationStreet.”

Another added: “So is Scott coming back or are we just dumping that one and leaving Johnny stuck in [France]? #Corrie.”

Whilst a third commented on the pair’s secret: “Wish #corrie would tell us what the craic is with Johnny and Scott.”

Elsewhere on the cobbles, Billy Mayhew (Daniel Brocklebank) will also be delving into his past as Todd Grimshaw (Gareth Pierce) will be making an unwelcome return.

With the character desperate for money, he will try to make contact with his mother Eileen Grimshaw (Sue Cleaver), but the communication is intercepted by his ex-boyfriend.

However, as things come to a head the vicar will be left grief-stricken when a body is recovered from a nearby river.

As the weeknight serial drama has recast newcomer Gareth in the role of the troublemaker, his loved ones will soon discover he is very much alive.

On coming face-to-face with his former lover, Billy star Daniel said: “It’s always horrible when you run into an ex. Never pleasant for anyone.

“It’s a mixed bag of emotions, and realistically he’ll want answers. Once they’ve established that he’s alright, Billy is going to want to know what the b***** hell has been going on!”

Speaking on reviving the character after three years, the soap star commented: “[It] was brilliant as it is important that the same level of chemistry is there between Billy and Todd that there always was.

“I was thrilled that they chose Gareth, as both Sue [Cleaver, who plays Eileen] and I felt he really brought such a lot to the character.”