Corrie: Debbie Webster admits to Abi that she killed Ray

Kevin (played by Michael Le Vell) and Debbie (Sue Devaney) were locked in the bistro freezer by villain Ray Crosby (Mark Frost) at the end of last week’s Coronation Street. As Monday’s double-bill of the ITV soap began, the pair were still trapped and their loved ones became concerned about their wellbeing. With nothing but time on their hands, the brother and sister started to air their grievances and reflect on the past. However, with it looking likely the beloved characters could be killed off, their estranged sibling Carl could be about to make an appearance.

Carl has been mentioned briefly over the years, being the son of Bill Webster (Peter Armitage) and Elaine Webster (Judy Gridley) but he’s never walked onto the cobbles as he lives in Germany.

This is where he was born and when he was nine-years-old, his father moved back to Weatherfield when the boy’s mother had an affair.

When his eldest children Kevin and Debbie were teenagers, their mother died and so the father-of-three put his energy into those near to him.

Unfortunately, this meant Bill’s daughter took on a maternal role and put her own life on hold to help the men in her life.

As a result, the businesswoman became independent but addressing her past with Kevin, it seems she could do with all her family around her. 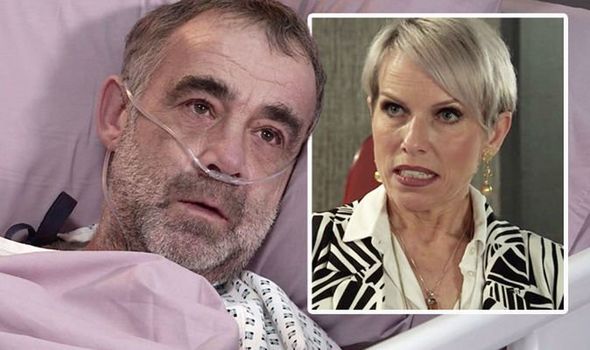 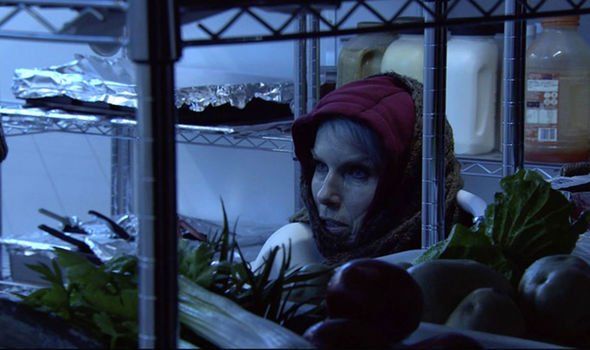 When in the freezer, Kevin blasted his sister for being “selfish,” telling her she was only interested in financial gain.

Explaining herself and wanting to prove her sibling wrong, she said: “You think I wanted this life? Do you not think I look at you and wish I had everything you had?

“Yeah, of course, I love the money and the success but guess what? Never loves me back.

“Do you remember when mum died? I don’t know how it happened but I sort of slipped into her shoes,” she said as she began her venture down memory lane. 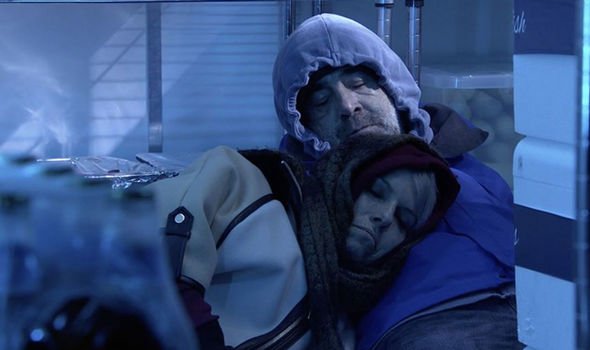 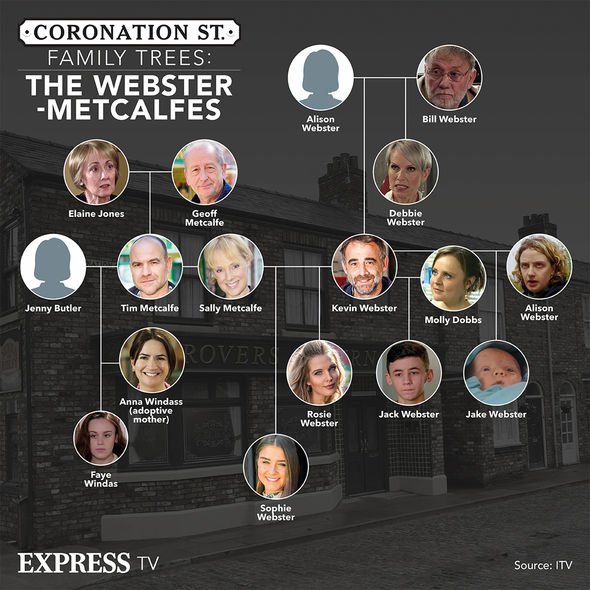 Not one person will notice I’m gone

“I thought it was my responsibility to look after you and dad so I made the teas, cleaned up after you both, sorted out all the laundry,” Debbie continued.

“I was just a kid. I should have been out with my mates partying and getting drunk, enjoying my first joint, falling in love. Instead, I was at home, scrubbing your dirty undies.”

Seeing how glum Kevin looked, the businesswoman added: “And I’m not blaming anyone, I was a very willing doormat, just like mum.

“I remember thinking, ‘When I’m old enough to leave home, I’ll never, ever be anyone’s doormat again. I’m going to make something of myself’.”

“And you did. Me and dad were so proud of you,” Kevin replied but it seemed the damage was already done for Debbie.

“Trouble is, no amount of money can make up for being on your own and when I finally realised that, it was too late.

“There are people out there, worried sick about where you are now. Not one person will notice I’m gone,” the businesswoman told her brother.

By the end of the episode, the brother and sister duo were at death’s door as no one had realised they were in the freezer.

Luckily, the pair will be found and be sent to the hospital before the week is out but it seems the events of what happened in the freezer will ricochet.

Although Kevin and Debbie’s relationship will be on a better footing then it was before, the former could decide they need to track down their brother.

Knowing his sister needs her family around her more than ever to feel loved, the mechanic could suggest he wants the whole clan at his wedding to Abi Franklin (Sally Carman) later this year.

Having not seen Carl for years, is this the moment the three siblings will be brought back together following such a dark period in all their lives?

And what secrets could the absent Webster child be hiding from his loved ones?