LEANNE Battersby is worried when Oliver Batterby’s key worker tells her he’s not developing physically at the same rate as his peers next week in Coronation Street.

Oliver suffered a seizure earlier this month and often looks tired and peaky on the ITV soap. 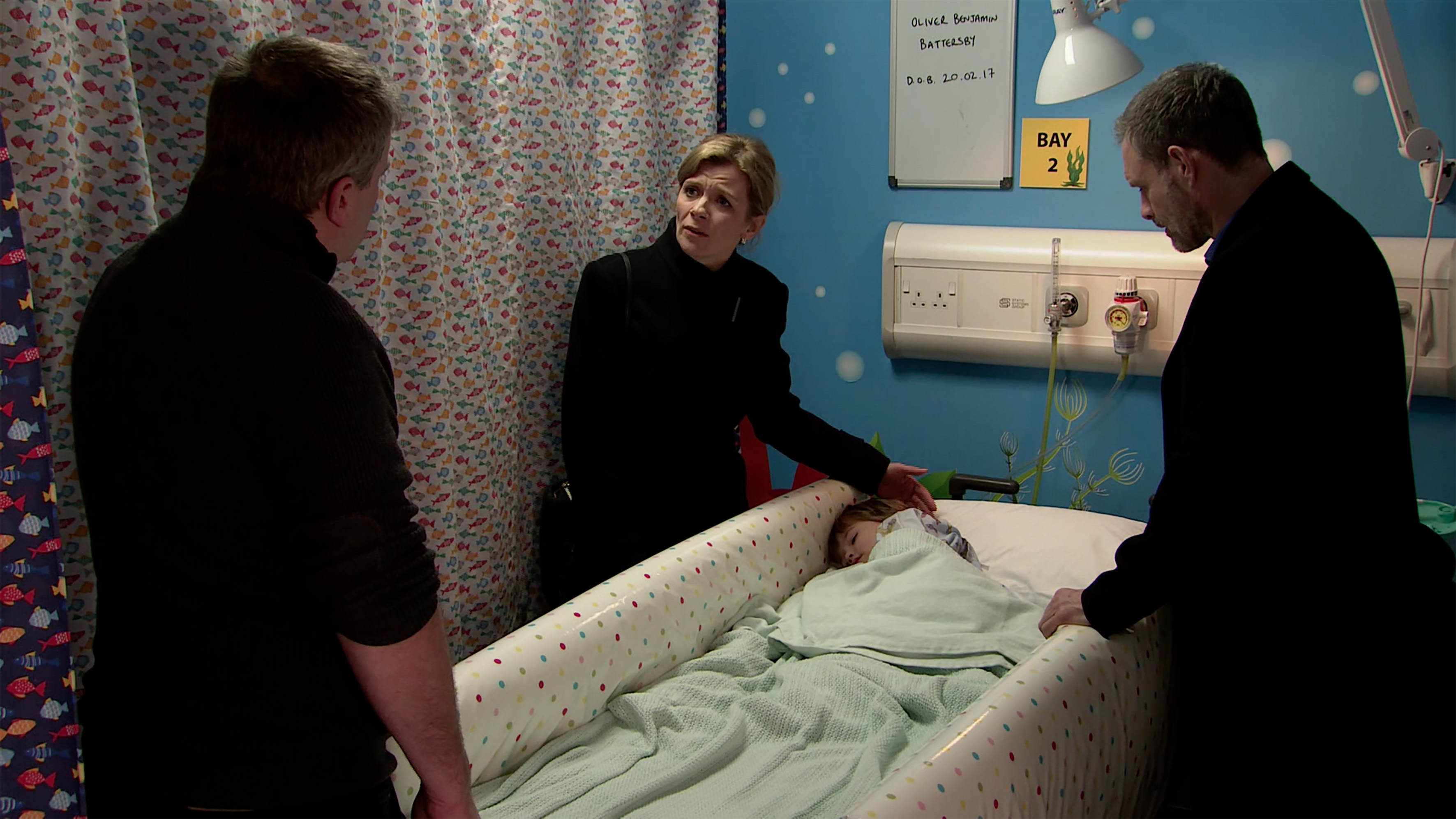 Coronation Street viewers know that little Oliver gave his family quite the scare earlier this month when he became poorly while being babysat by Summer Spellman.

His worried dad Steve McDonald rushed the youngster to the medical centre.

Dr Susan Gaddas then gave her opinion that Oliver had suffered a febrile seizure, but that it wasn’t necessarily anything to worry about.

Leanne was distraught when she heard Oliver had been taken to the hospital, and furious when Steve dropped a business card for a solicitor.

She realised that Steve was seeking legal advice over getting custody of Oliver and started a huge row with him.

But in upcoming episodes it looks like Steve and Leanne will have more to worry about than battling for custody of their child. 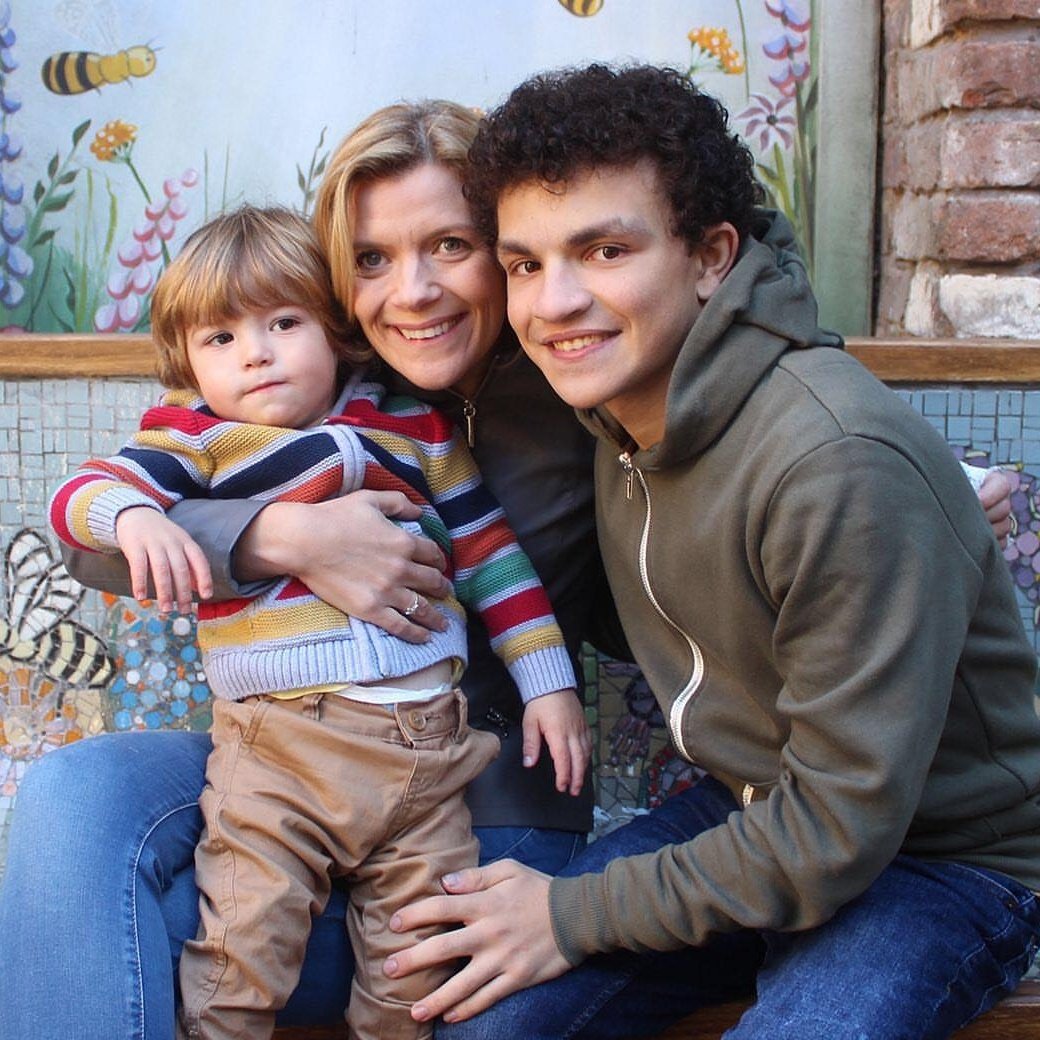 Next week’s episodes of Coronation Street will see Leanne tell Steve that Oliver’s key worker at nursery is worried about him.

Leanne says the key worker is concerned that he’s falling behind his peers and not developing physically at the same rate as them.

Corrie fans have been predicting that Oliver will be struck down with an illness for months on the soap after noticing that he’s always tired.

Viewers were further convinced something was wrong in February when Oliver cough and spluttered all over his birthday cake instead of blowing out the candles.