Coronation Street spoilers: Nick Tilsley gets a dressing down from mum Gail as he returns to Weatherfield to visit ex Leanne in hospital

The soap favourite – played by Helen Worth – is furious that she hasn't heard from Nick in months after he disappeared last year. 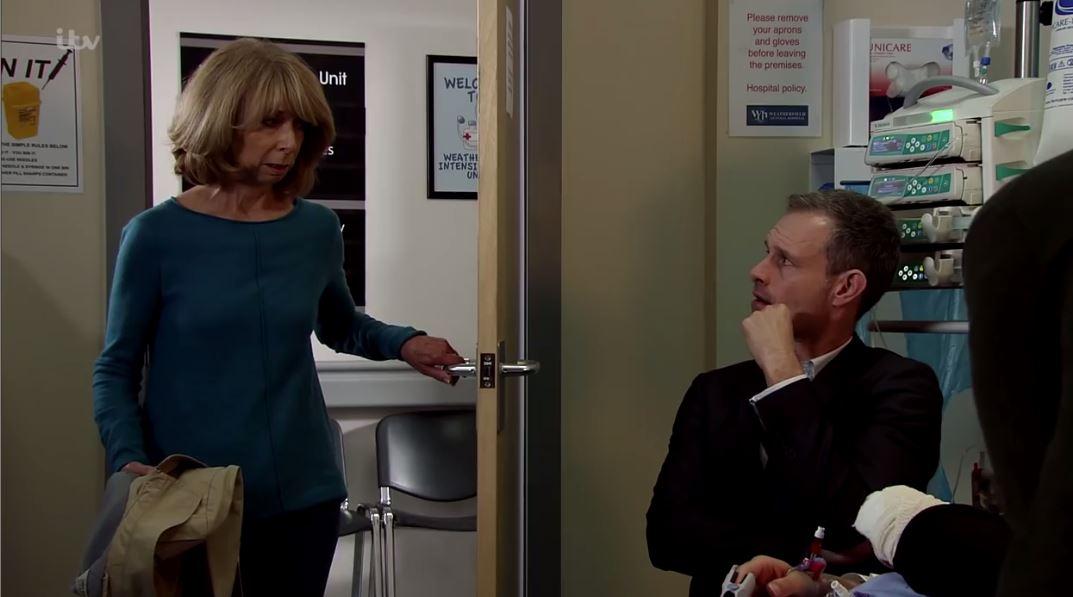 Nick turns up in Weatherfield to visit his ex Leanne Battersby in hospital.

Leanne has been fighting for her life after she was mowed down by a car last week.

Gail was furious that she and Nick were coming face-to-face again under such sad circumstances, and she made her feelings known.

While in Leanne's hospital room, Gail fumed to Nick: "I'm sorry about Leanne, but is this what it takes to bring you back to Weatherfield? 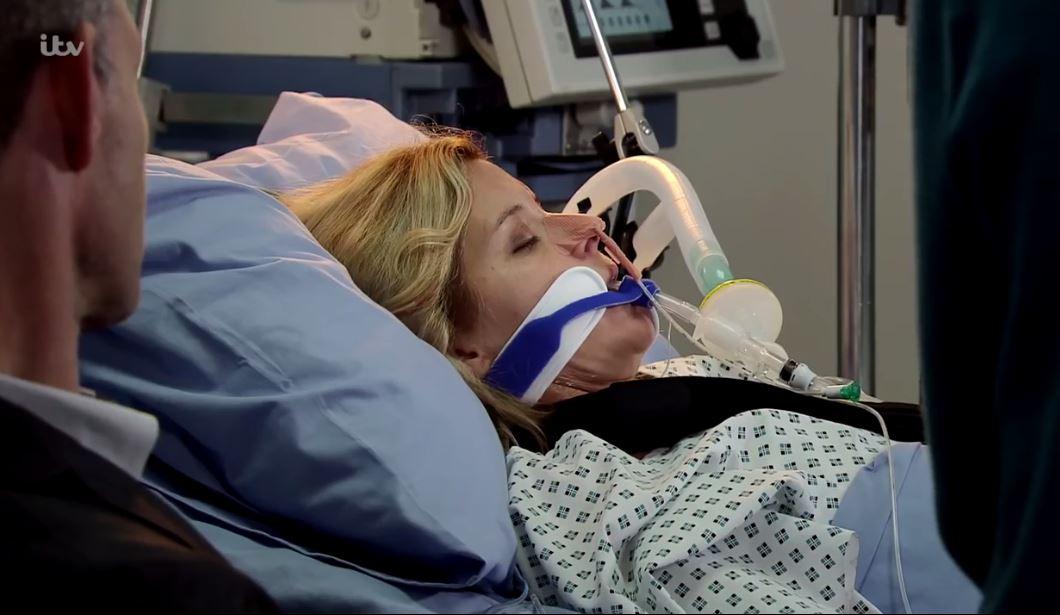 "I've lost count of the voicemails I've left you!

"Why don't you come home now, with me, to your family?"

Ben Price, who plays Nick, has previously revealed how the character will be rejected by his own family upon his return.

He said: "Leanne has me as her point of contact after her accident and the hospital ring. 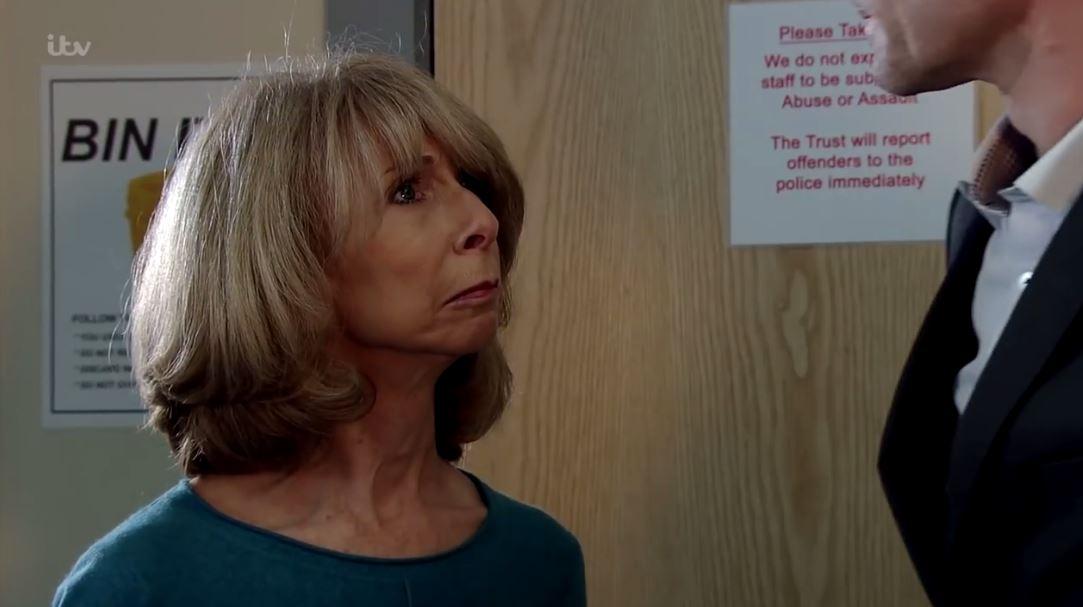 "I think he doesn't contact his family because I think when he left, for him there's no middle ground.

"There is no chatting to mum or gran or brother, he has to completely step away as soon as contact is made he comes back.

"So as soon as the contact's made that I'm the person they need to contact when Leanne has an accident, he's back in."

Nick and Leanne were teenage sweethearts and reunited after his failed marriage to Carla Connor. 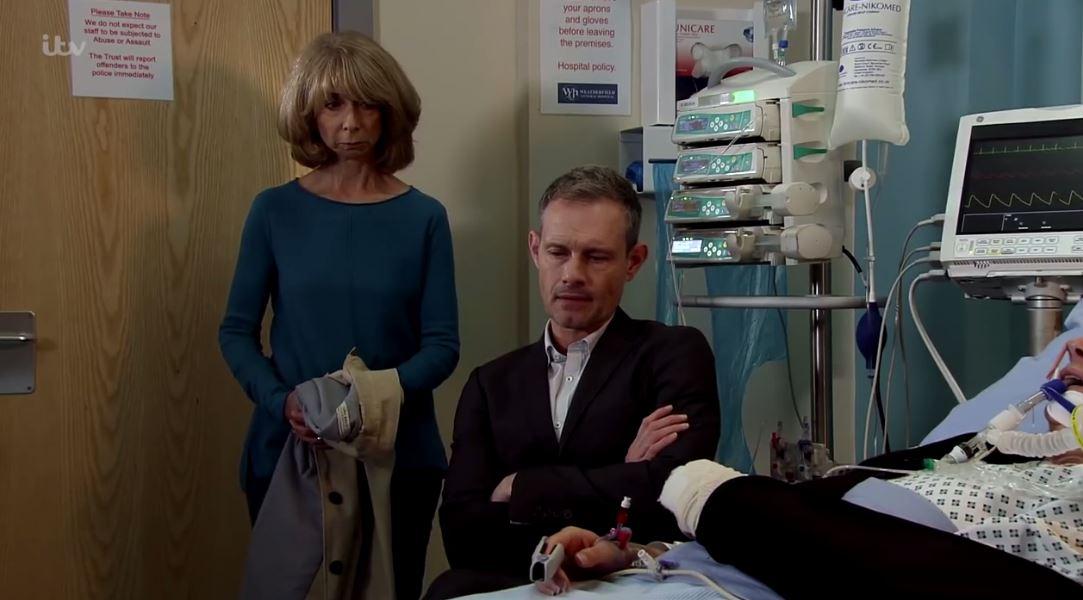 But Price said it will not be easy for them to get back together after his character left for Nottingham last April.

He revealed that Nick will return to the Street with a secret.

He said: "Something has gone on, quite deep, which I think makes it difficult for him to then just go 'hey, I'm back'. He hides that away for a while. It's all about him trying to apologise for what went on."