The pregnant chip shop worker – played by Dolly-Anne Campbell – was spotted shooting alongside her brother Paul (Peter Ash) on a park bench today. 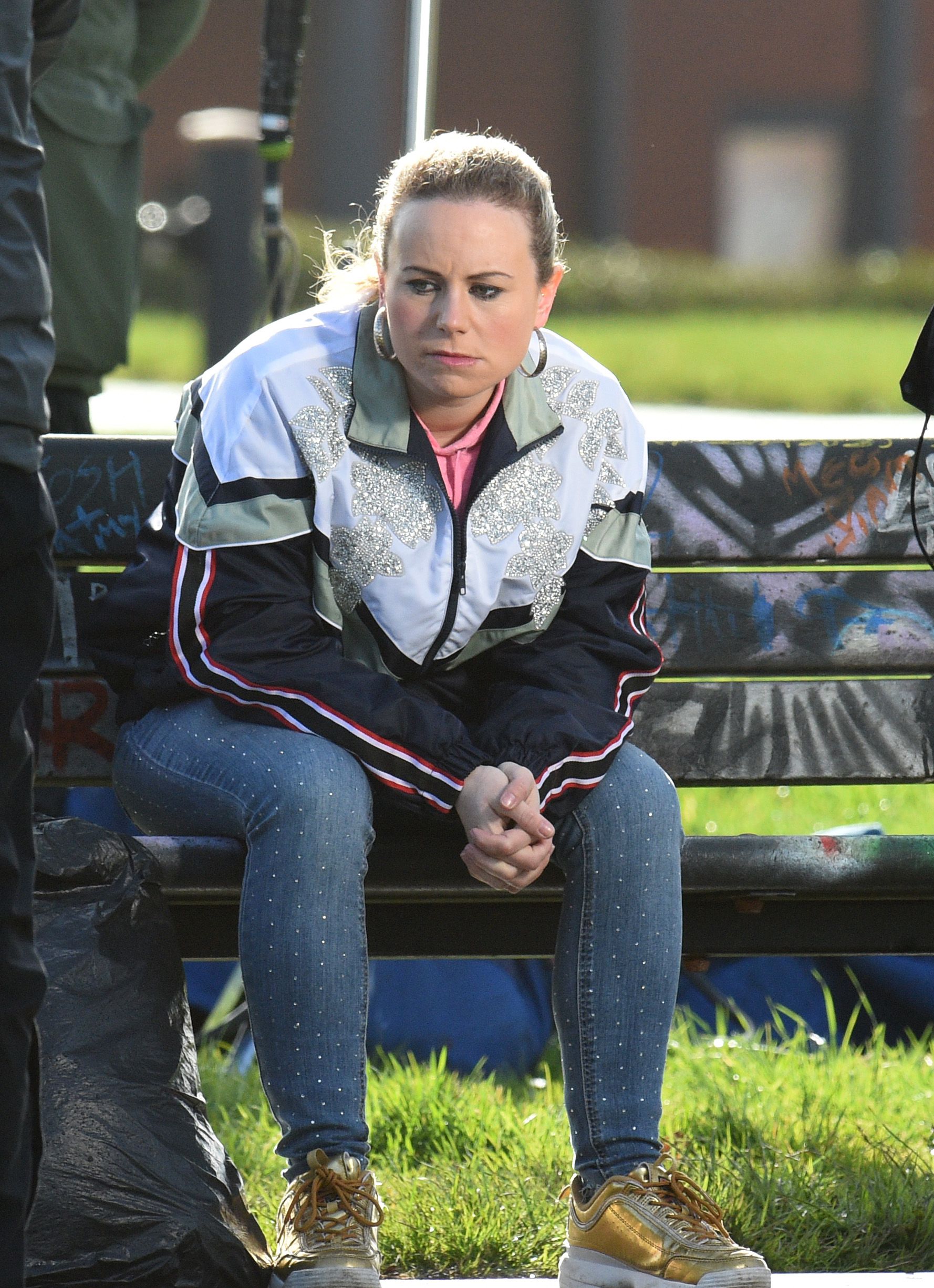 It looks as though the expectant character will find herself homeless as she was also accompanied by suitcases and bags filled with clothes.

The Sun revealed in January that Gemma will soon find out she is expecting quadruplets with boyfriend Chesney Brown.

But it looks like the pair could hit a rocky patch as she's seen on the streets.

At least Gemma fans can rest assured she'll live to see another day after recent pictures showed Sally Metcalfe – played by Sally Dynevor –  lying unconscious in the rubble of the factory collapse. 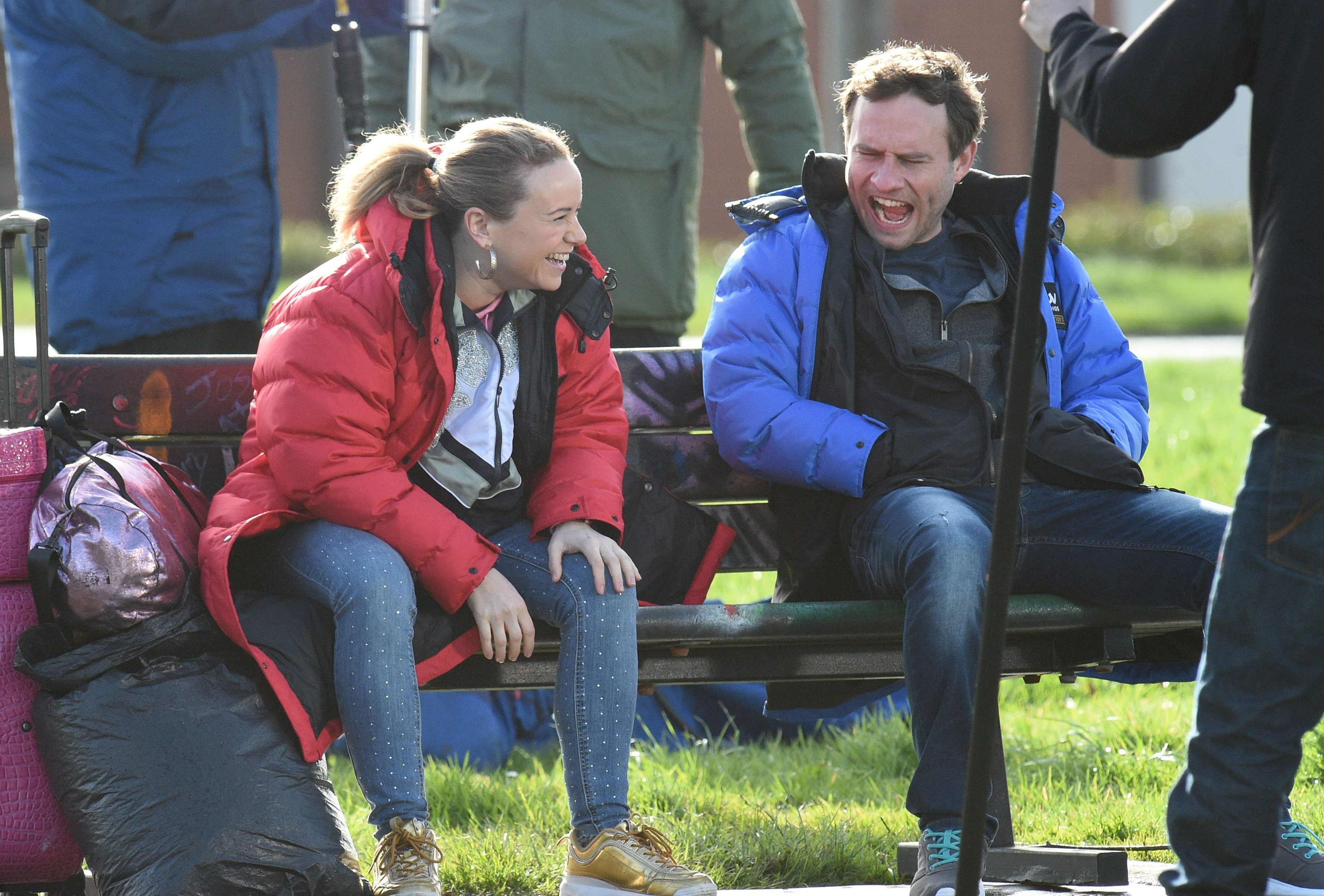 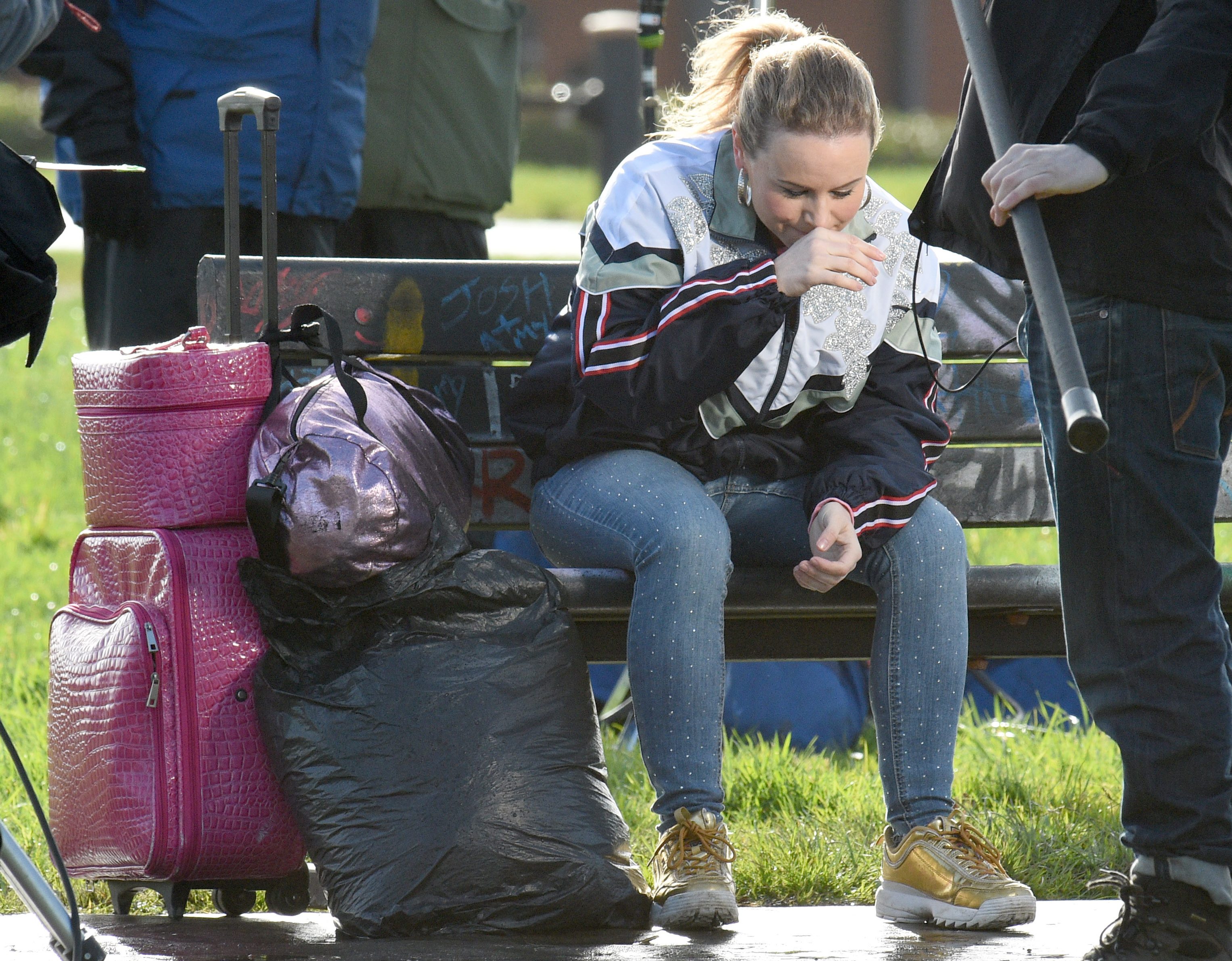 Along with the other Underworld workers, the former mayor of Weatherfield Sally will be outraged when she hears of boss Carla Connor’s plans to outsource production work, meaning their jobs will be redundant.

The staff plot to protest Carla’s plans by occupying the factory and – along with Gemma and Emma Brooker – they storm the building.

While the workers barricade themselves inside Underworld Sally and her sister Gina Seddon – Connie Hyde – climb onto the scaffolding with a homemade banner. 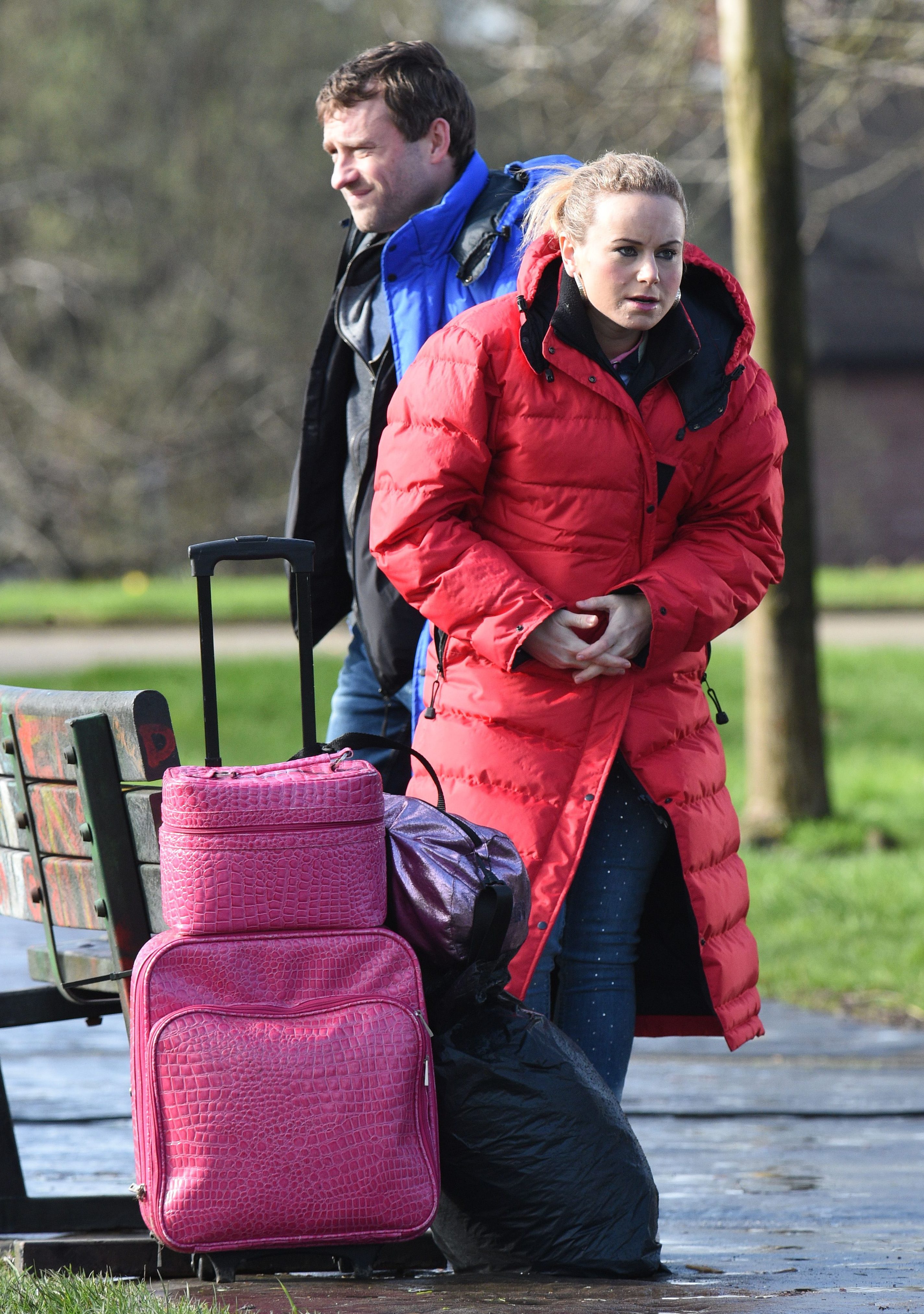 Suddenly the roof gives way and Sally lets out a blood-curdling scream before she falls and the whole thing caves in on itself.

Inside, the protestors are buried under a cloud of dust and debris.

Sally is left lying unconscious and trapped under a load of rubble, while the bodies of the Underworld staff can be seen slumped next to each other.