ROBERT Preston has been carrying on a secret affair with Vicky Jefferies in Coronation Street.

The chef – who is played by actor Tristan Gemmill in the ITV soap – has been pictured passionately kissing the mother of thug Tyler while filming new scenes. 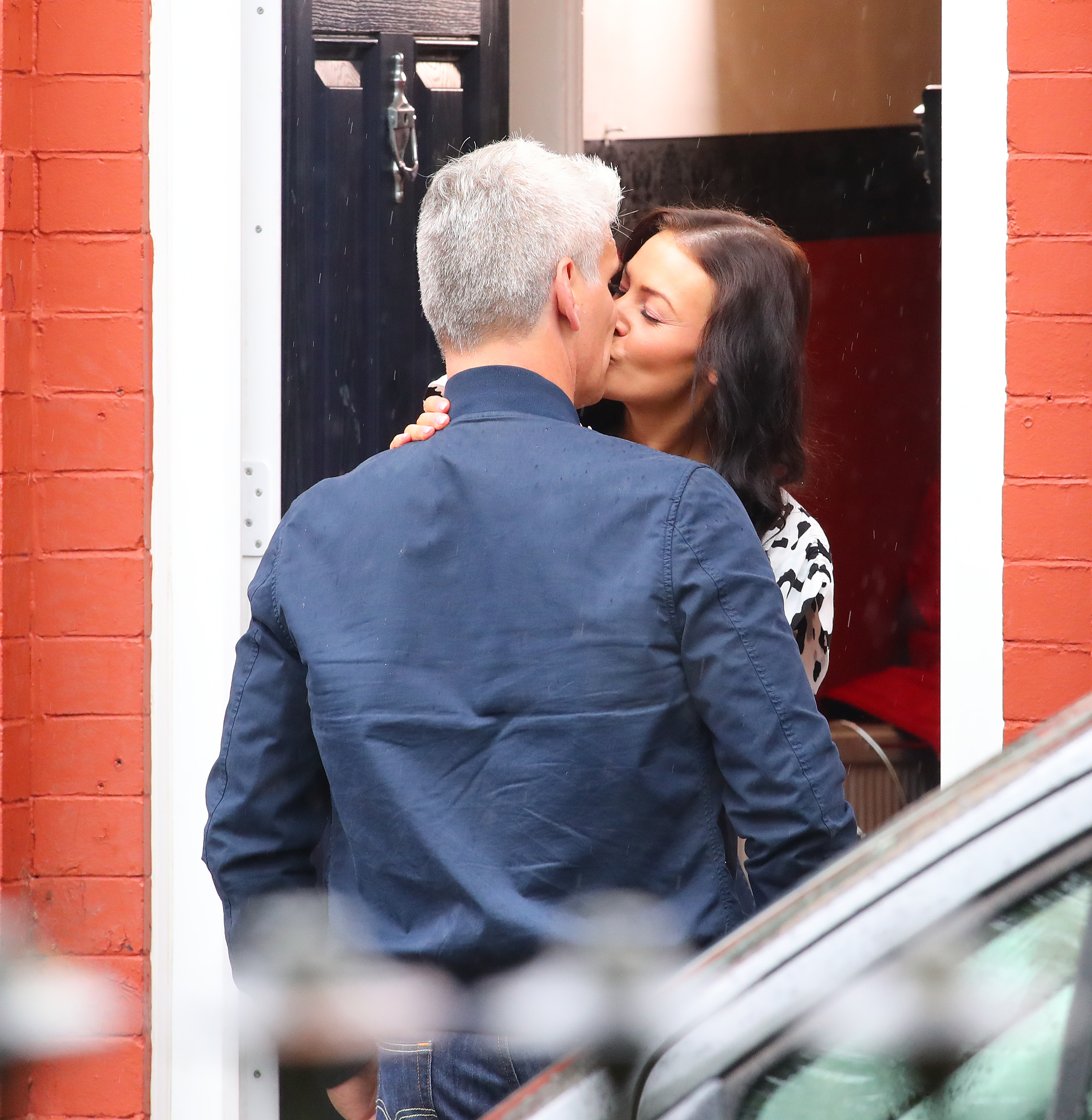 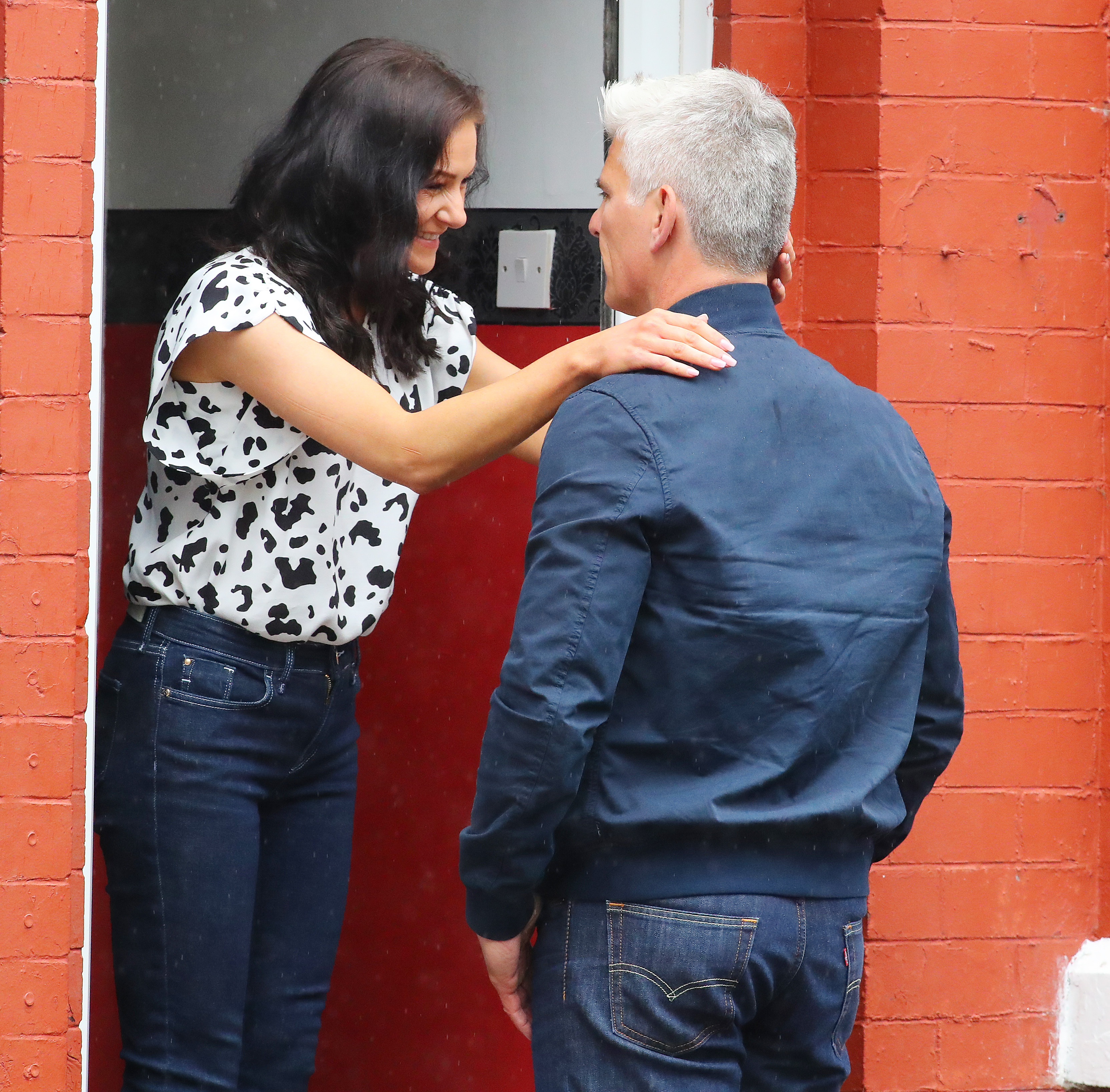 It could be an explanation about what Robert has been hiding over the last few months since the Underworld factory collapse.

It comes as actor Tristan Gemmill revealed he has quit Corrie after four years.

The actor – who plays chef Robert Preston in the ITV soap – has revealed he will bow out later this year, potentially alongside on-screen ex-wife Kym Marsh or even with a prison sentence.

He devastated fans by tweeting the announcement today, writing: "Folks, I just wanted to let you know that the time has come for me to hang up the chef’s gear and head for pastures new. 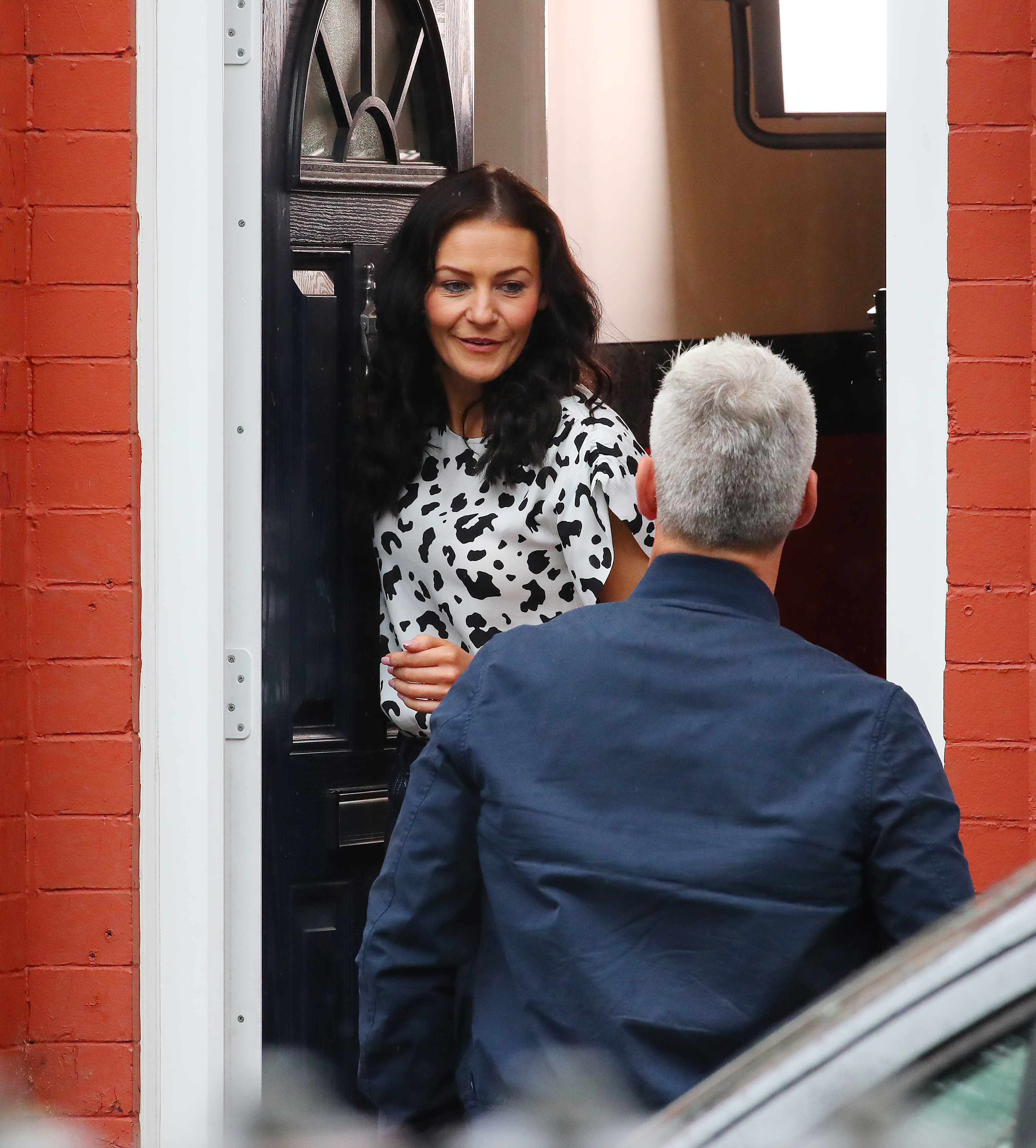 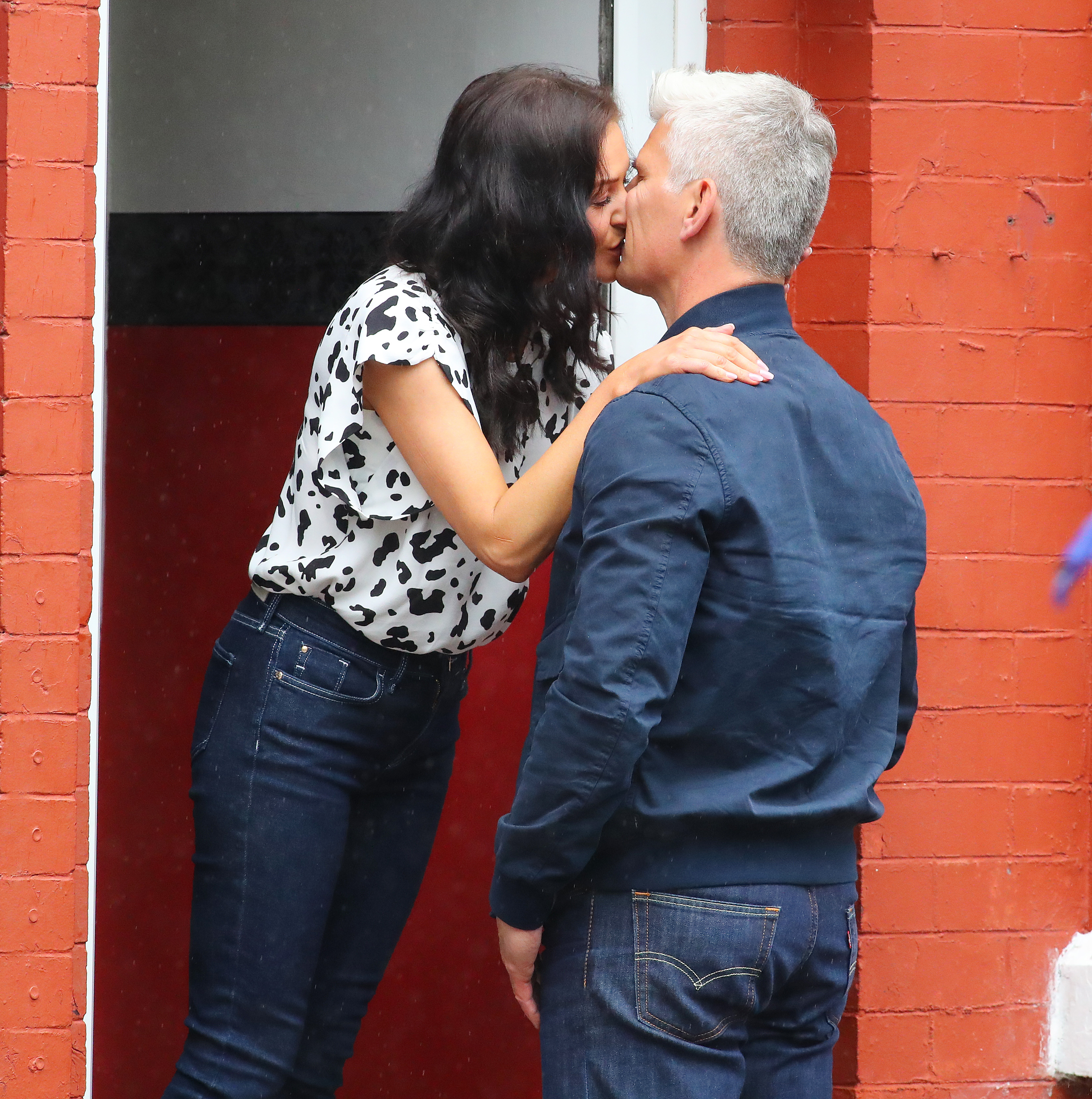 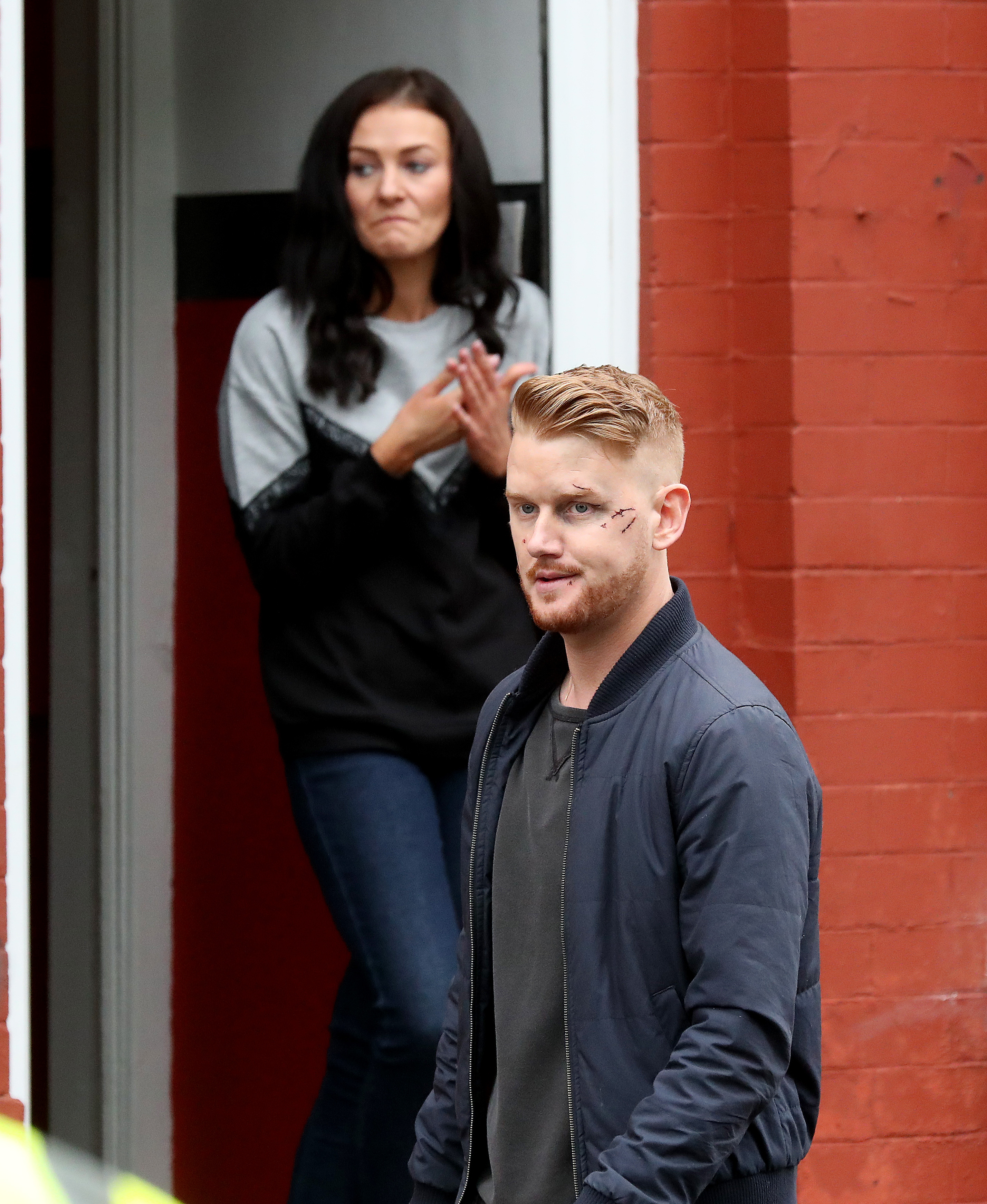 "There is still a lot of drama & shenanigans to come for Robert but I will be leaving @itvcorrie later in the year."

Corrie fans were heartbroken and rushed to reply to him.

One wrote: "You've broken my heart, truly won't be the same without you, so sorry you are leaving xx."

A second said: "Please ask the producers not to kill you off so can come back in future and check on the bistro." 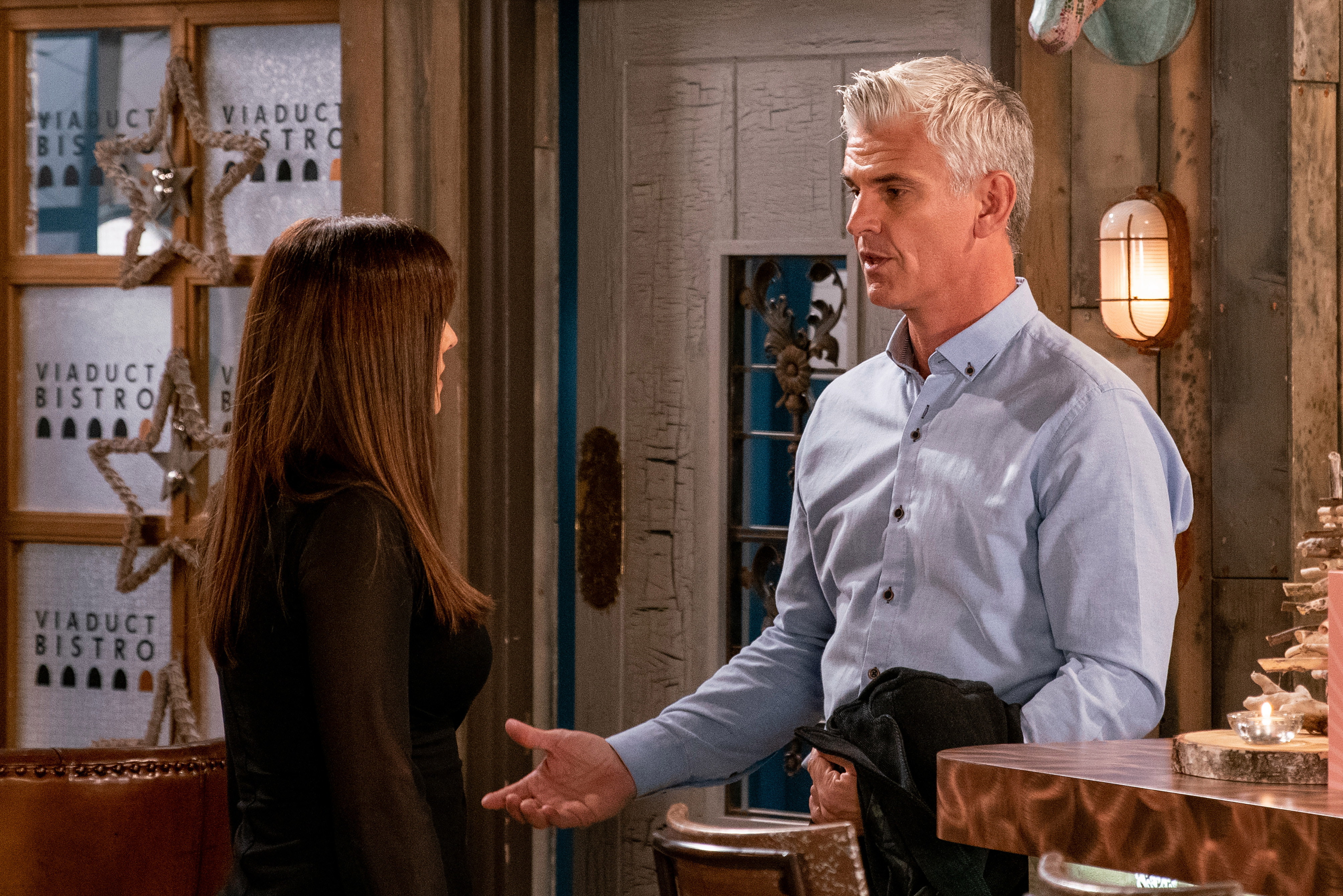 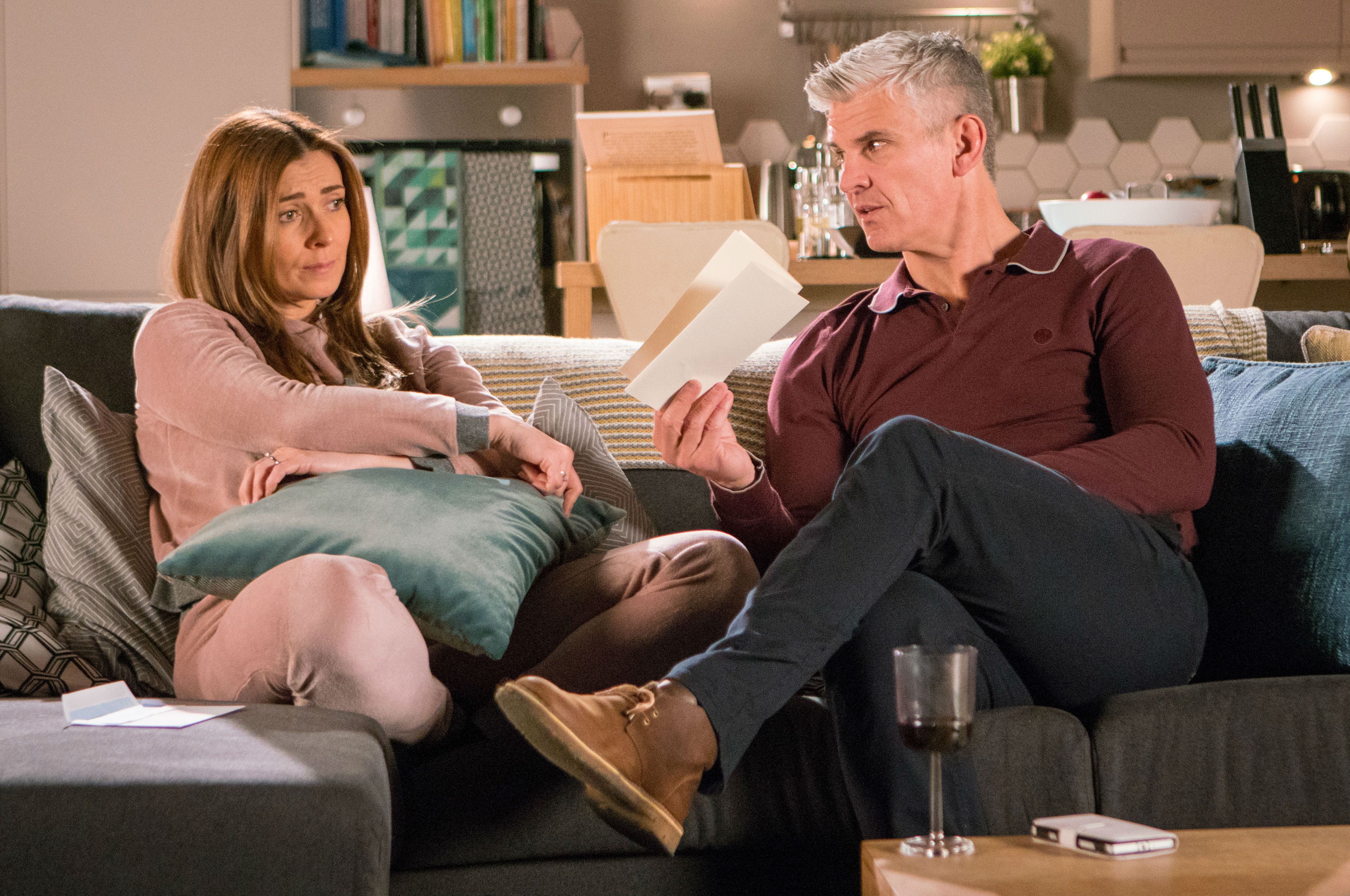 Another added: "That's very sad news you've been a great addition to corrie over the years a very talented actor you will be sorely missed Good Luck for your new ventures."

However, others think it is proof Robert is responsible for the Underworld factory roof collapse.

One wrote: "So you done the factory roof then?"

Earlier this year Kym quit her role as Michelle Connor, telling The Sun: "When I was lucky enough to be offered four episodes I could never in my wildest dreams have thought I’d be here 13 years later.

"It’s been an incredibly difficult decision but it feels like the right time for me to explore some other roles."

and while on-screen Michelle and Robert have split up, the pair could be leaving together – if Robert isn't sent to prison for Rana's death.