SIMON Barlow puts his brother Sam in danger as he leaves him with drugs after Jacob forces him to kidnap a teenager next week in Coronation Street.

The student – who is played by actor Alex Bain in the ITV soap – was manipulated into dealing drugs after getting into debt to dealer Jacob. 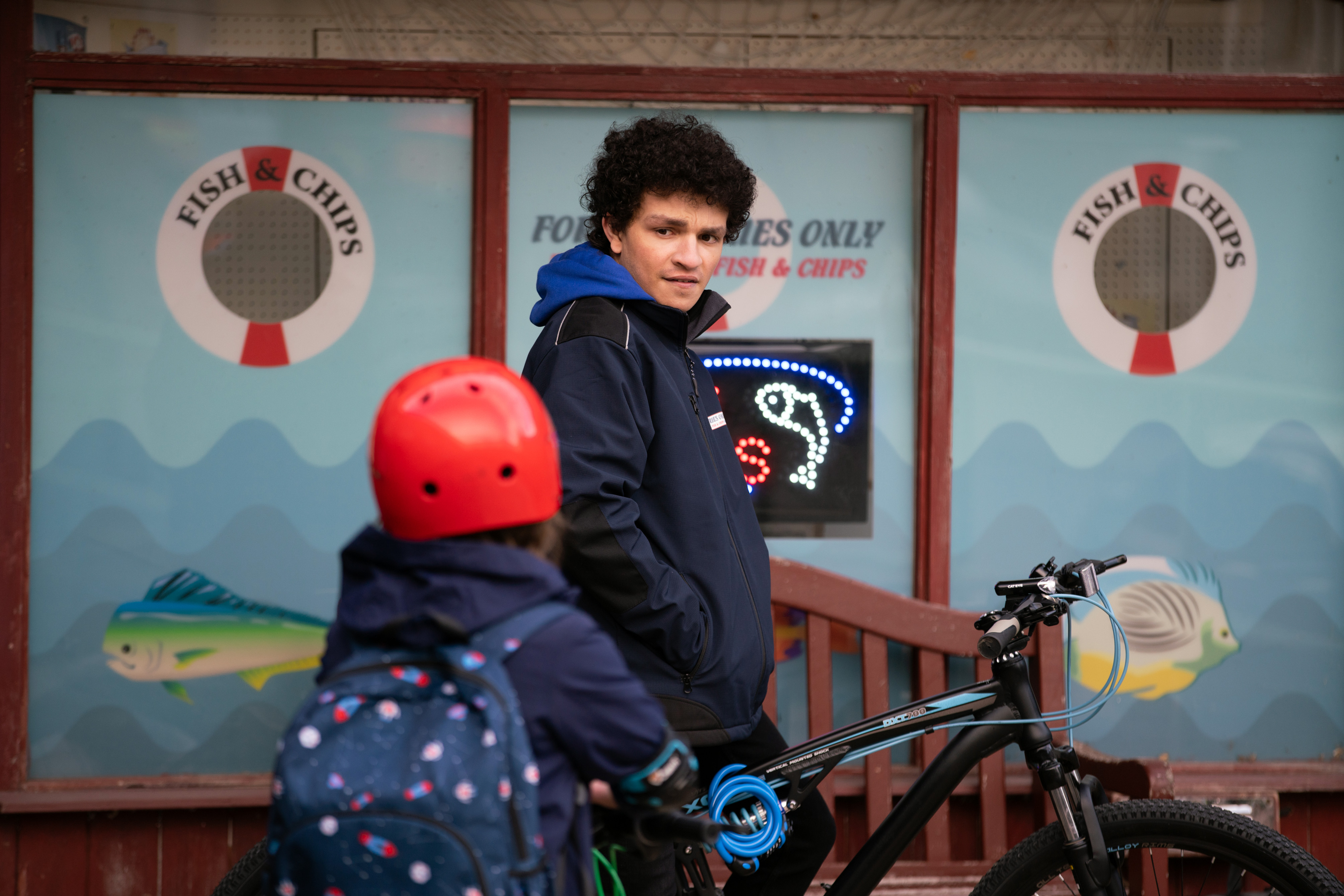 With grieving mum Leanne unemployed, Simon had no choice but to deal drugs for Jacob to pay him back.

Next week’s episodes of Corrie will see Simon return home and pretend that he spent the night at a friend’s house, before giving Leanne a fiver and telling her to do her own shopping.

Later, Simon tells Jacob about his criminal past as a gang member and Jacob tells him he’ll fit right into his new role. 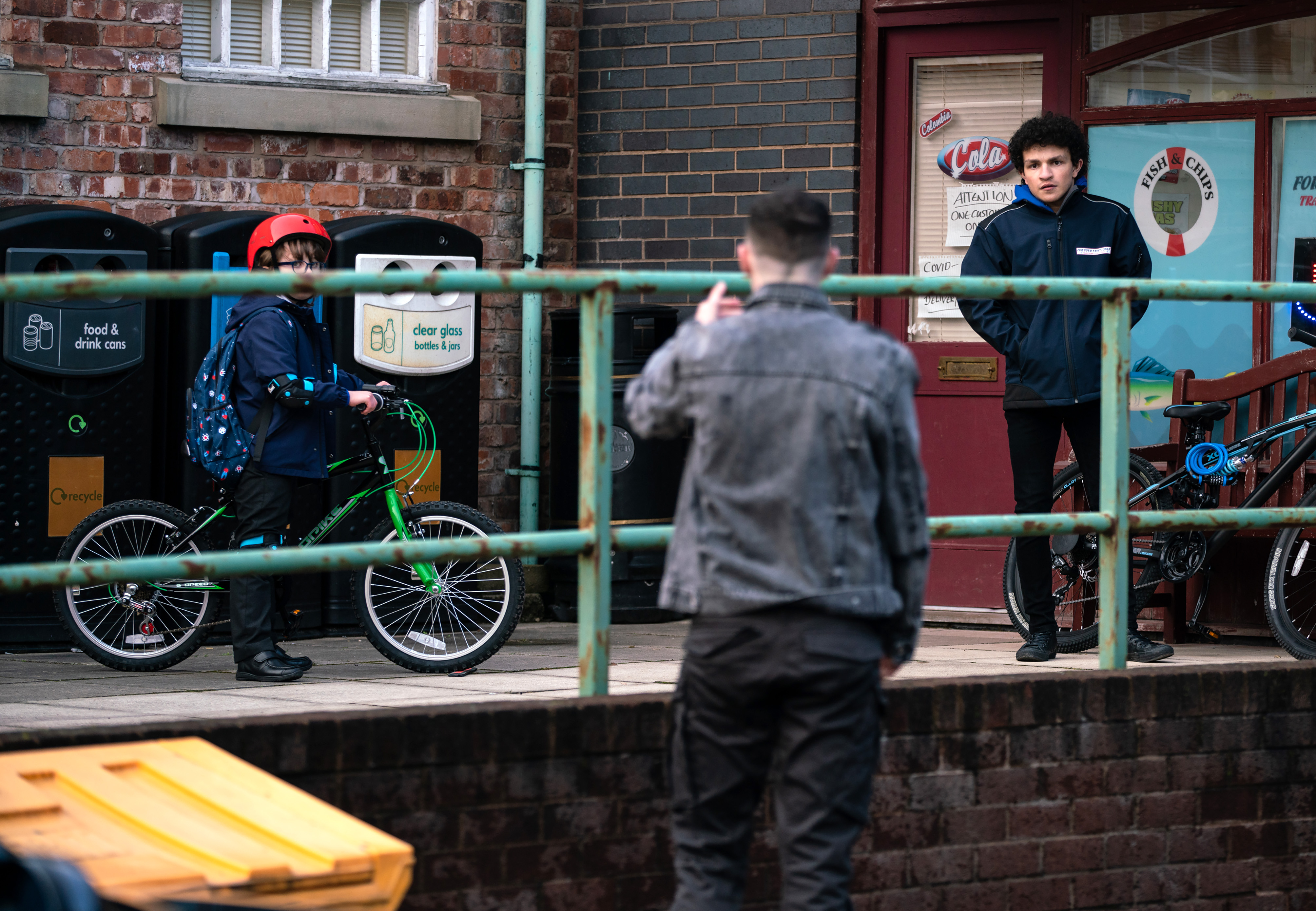 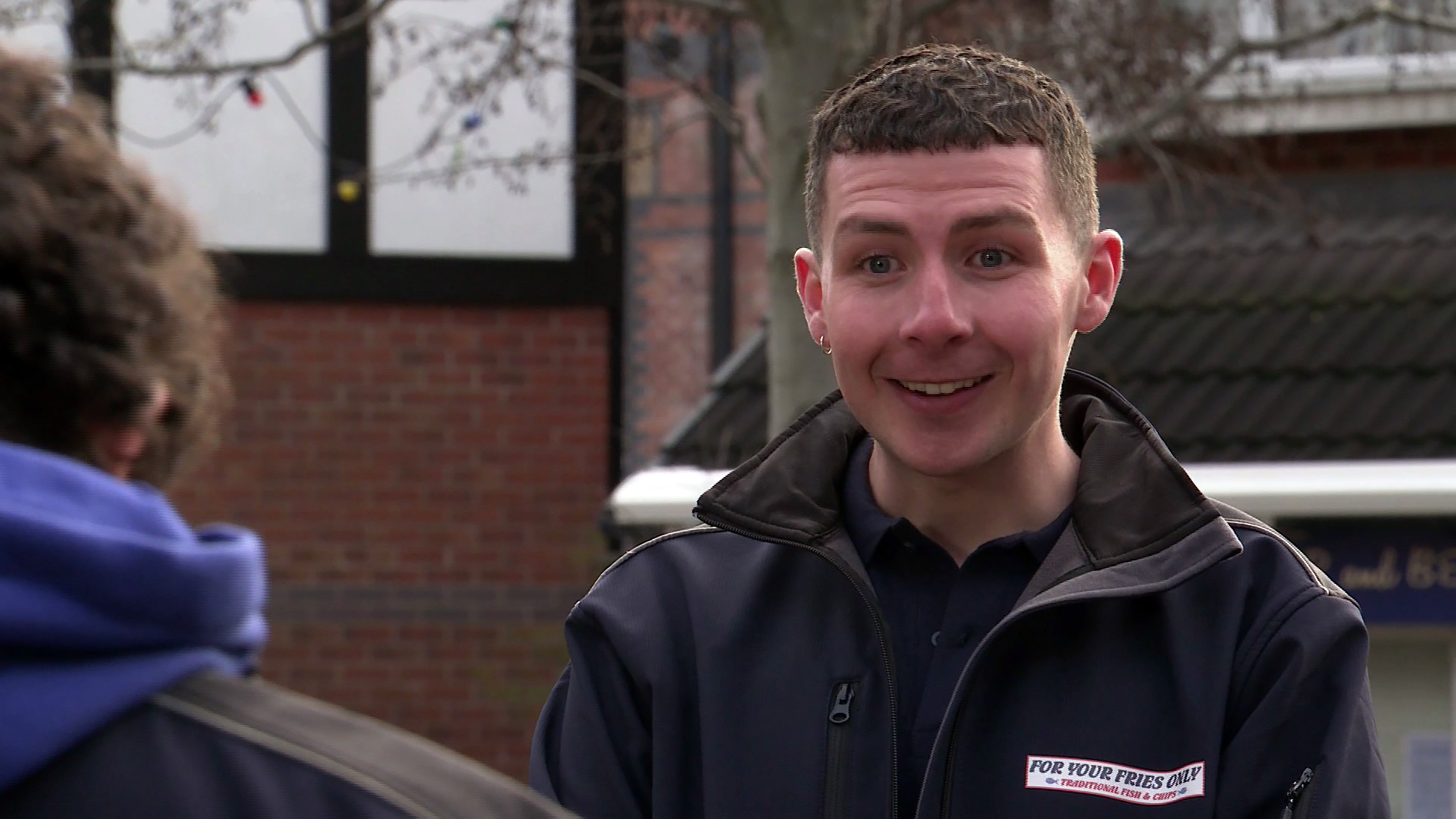 Jacob hands Simon a phone and tells him he should sample some of the drugs himself.

But when Toyah spots Simon and Jacob smoking a spliff in Victoria Gardens, she tells Leanne what she’s seen. 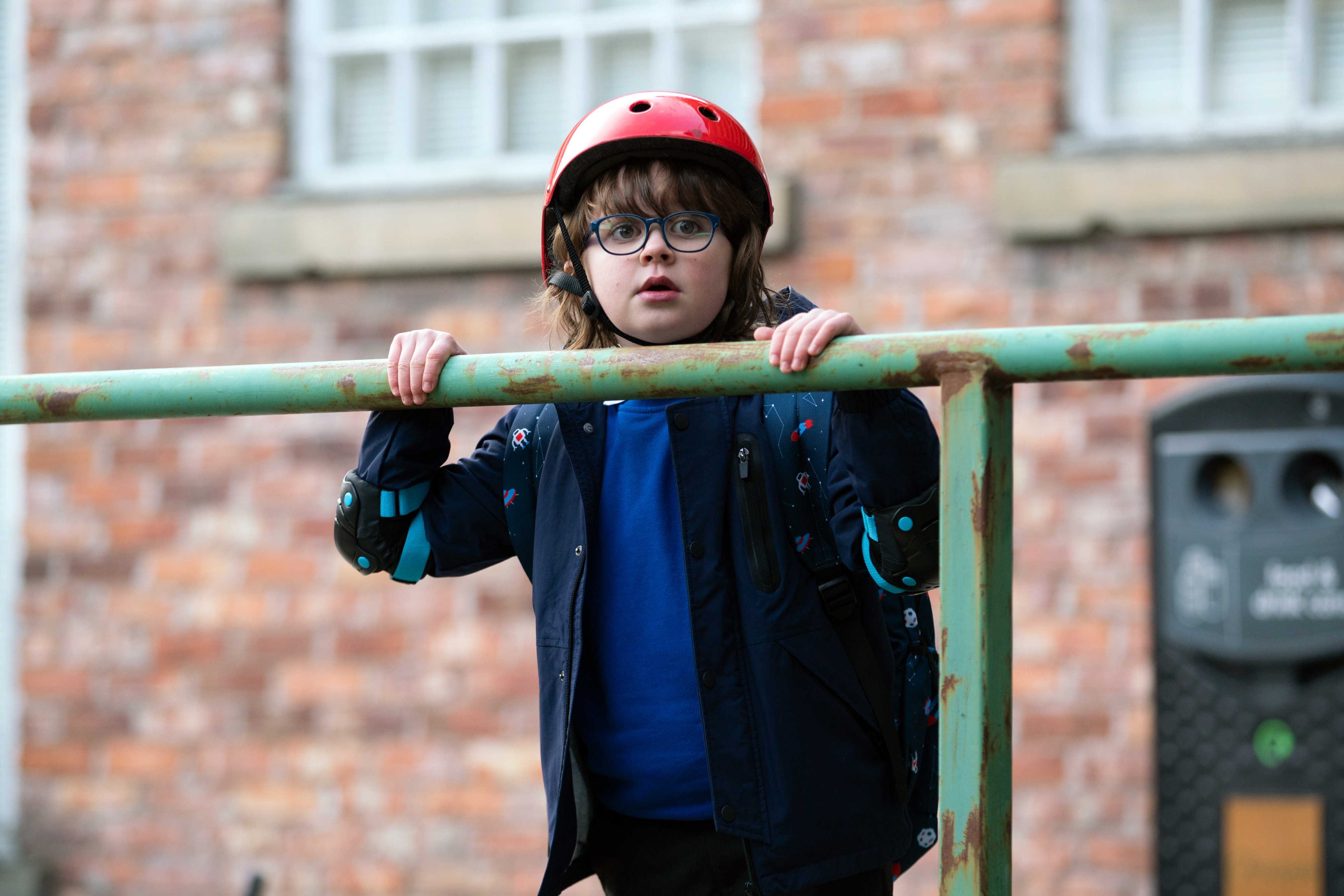 Later, Sam begs Simon to take him for a bike ride but Jacob pulls up and tells him he’s got an urgent job he needs to do.

Simon promises he won’t be long and heads off with Sam, but is horrified to realise he’s left his delivery bag behind.

Jacob tells Simon they’re going to teach a young lad a lesson and stuff him into the car boot.

Corrie bosses have confirmed that the drugs storyline will escalate when drugs lord Harvey arrives onto the scene and locks horns with Simon and Leanne.

Corrie producer Iain Macleod explained: "What we're trying to do with Simon and Leanne is find a way to play their grief that doesn't feel like grief stories that we've done and other shows might have done.

“We've come up with something that starts quite small, but ends up turning into this colossal, thriller-ish, high-octane piece that will play out in the first six months of 2021.

"It ends up with Simon being driven by grief and getting himself into an inescapable situation.

“That forces Leanne to put her war paint on and go out in defence of her remaining son.

“She takes on an incredibly dangerous situation in order to protect Simon.

"That ends up drawing in Nick and Sam – and it collides with Peter and Carla's love story too. It is a grief story, but it's far removed from being one woman sitting alone in a room and feeling sad."