CORONATION Street serial killer Gary Windass is set for a nasty shock as Vicky Jefferies is set to return.

Actress Kerri Quinn confirmed the character was set to return to the cobbles in the summer of this year, but the set lockdown delayed the storyline. 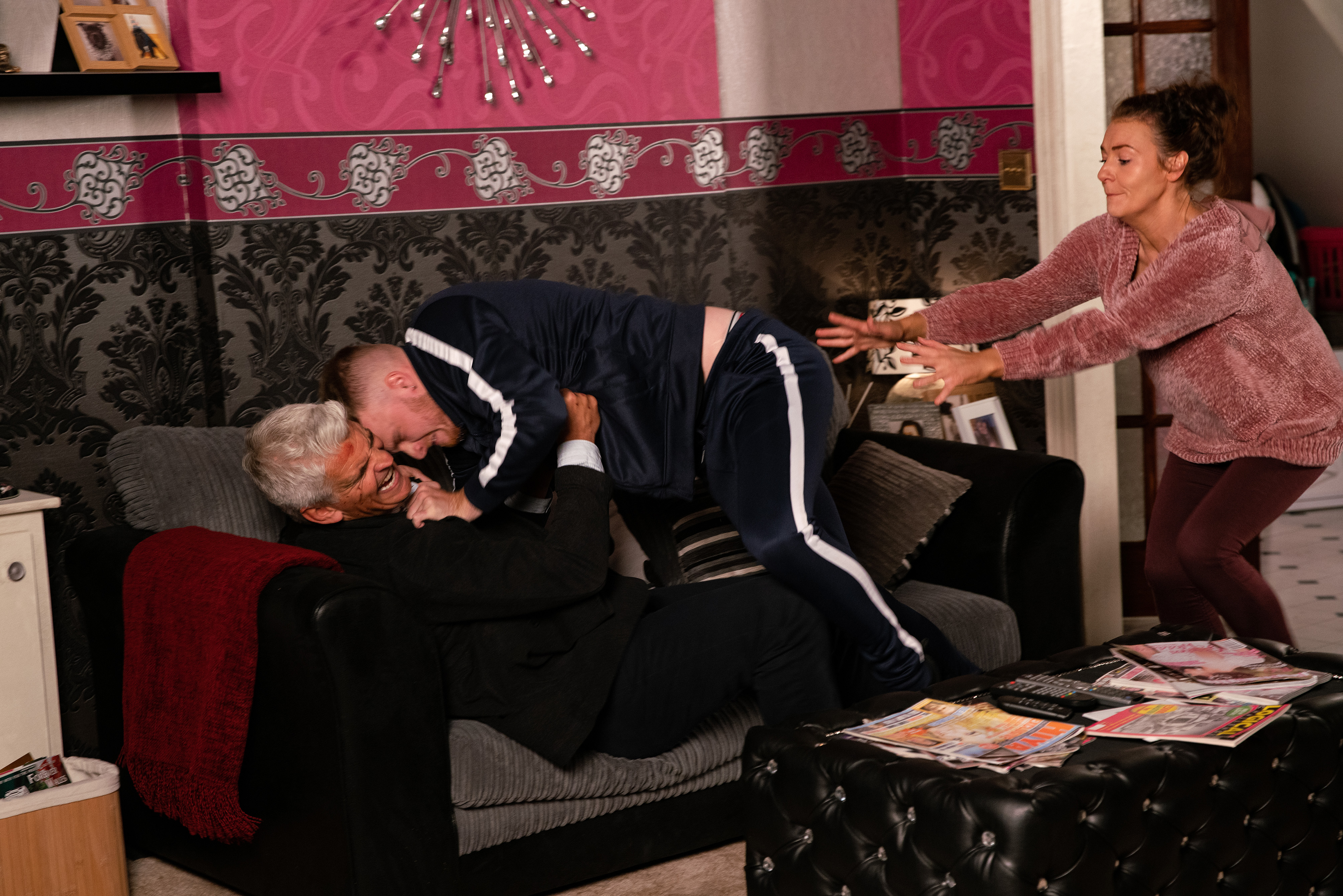 However, Vicky returning to Weatherfield will spell bad news for Gary – who's life as a loan shark is set to come to an explosive end.

Kerri told The Irish News: "I loved playing Vicky, she's been on quite a journey.

"I'd go back to Corrie in a heartbeat and the plan was to revive the character this summer; however, that could all change now."

Vicky was last seen on Corrie embroiled in a love triangle with Michelle Connor and her late husband Robert Preston. 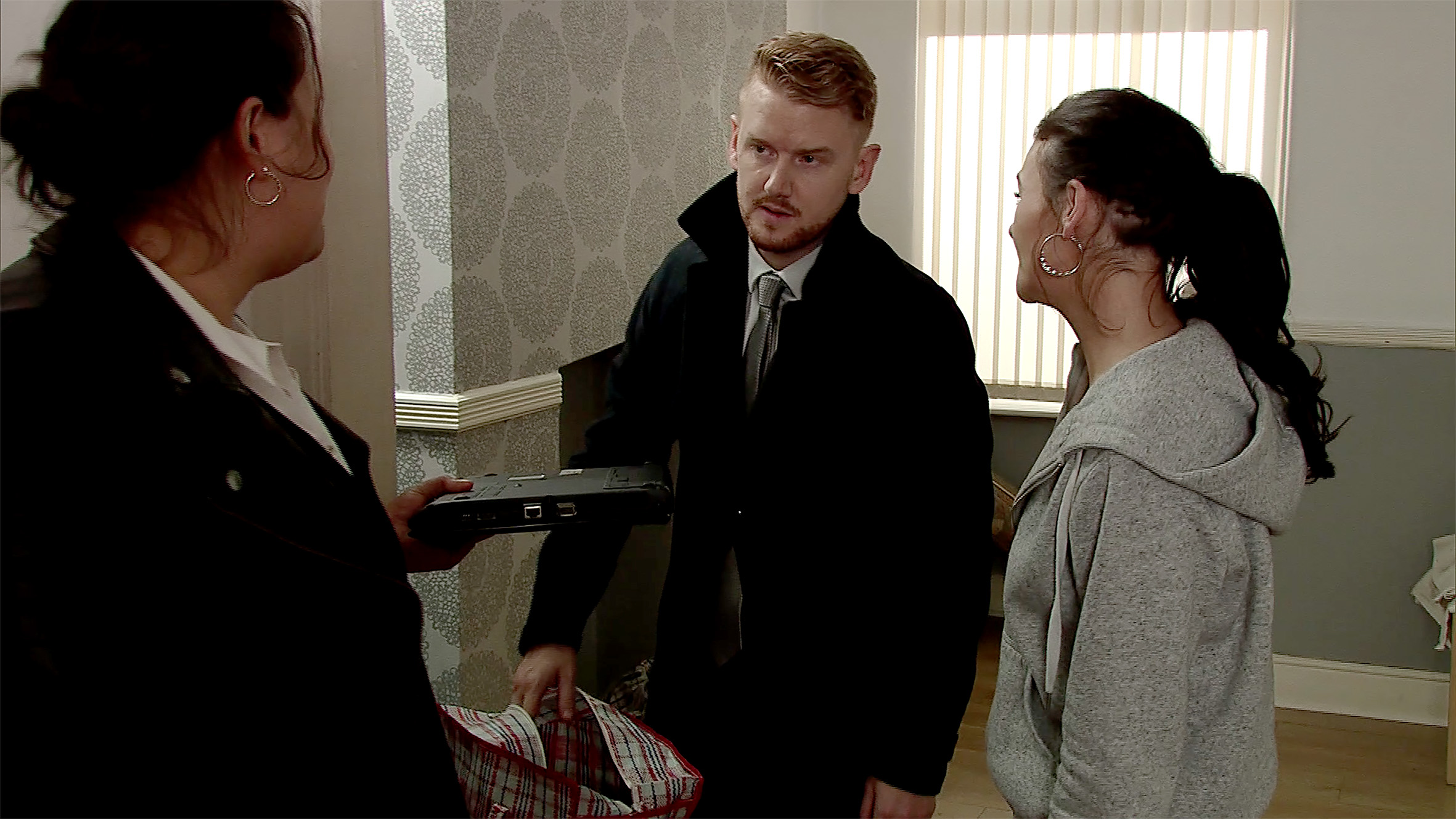 However, Robert was murdered by Derek Milligan during the show's dramatic Christmas special.

Viewers were left gripped when Mikey's character murdered loan shark Rick Neelan in self defence last year, but the actor has teased that there is secret unfinished business to be told.

Speaking to Inside Soap, Mikey explained: "Honestly, we had some huge stuff planned. 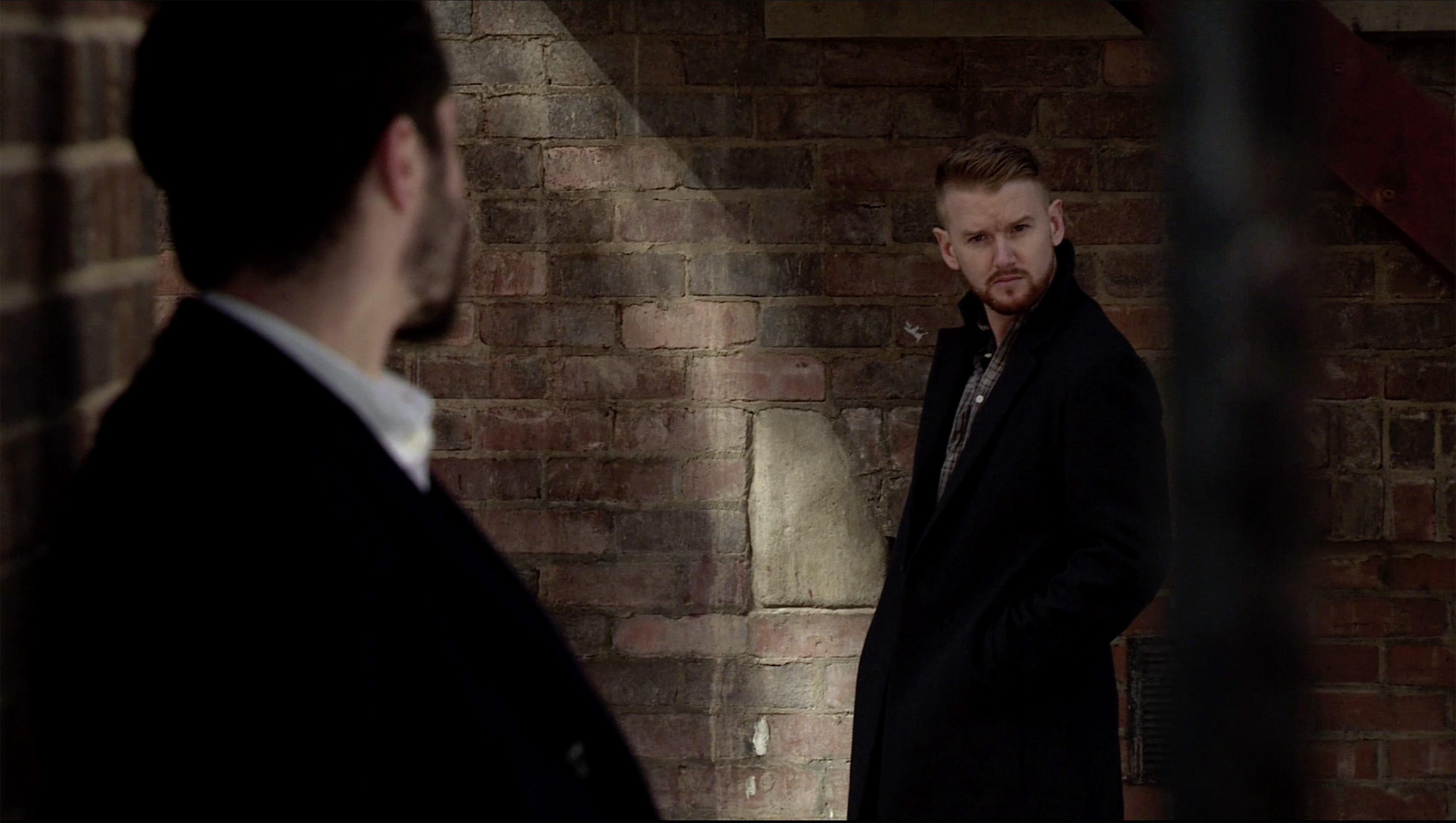 "What we had in the pipeline was going to be a culmination of the past year of Gary’s life, and possibly the final chapter of this story.

"I think we were due to start filming it the Monday that the country went into lockdown. I'm hoping we'll pick it straight up.

"A lot was due to be filmed on location and I have everything crossed as the scripts were just fantastic. I was really excited to do it."

However, stock photos of the ITV soap have seen Gary being shocked out of his skin when Rick’s daughter Kelly returned to the cobbles.