The soap actor, 31, spoke about suffering from the sleep condition – which sees people walk and perform other complex tasks while asleep – on Lorraine earlier today. He continued: "I've been known to leave the house.

"I've been known to try and let myself in next door in my pants.

"I've woken up on the street with my duvet. "So if you live on my street watch out. I'm coming for you next."

Rochelle joked: "We're apologising now if you live on his street.

Mikey was on the programme to discuss his appearance on the new All Star Driving School. 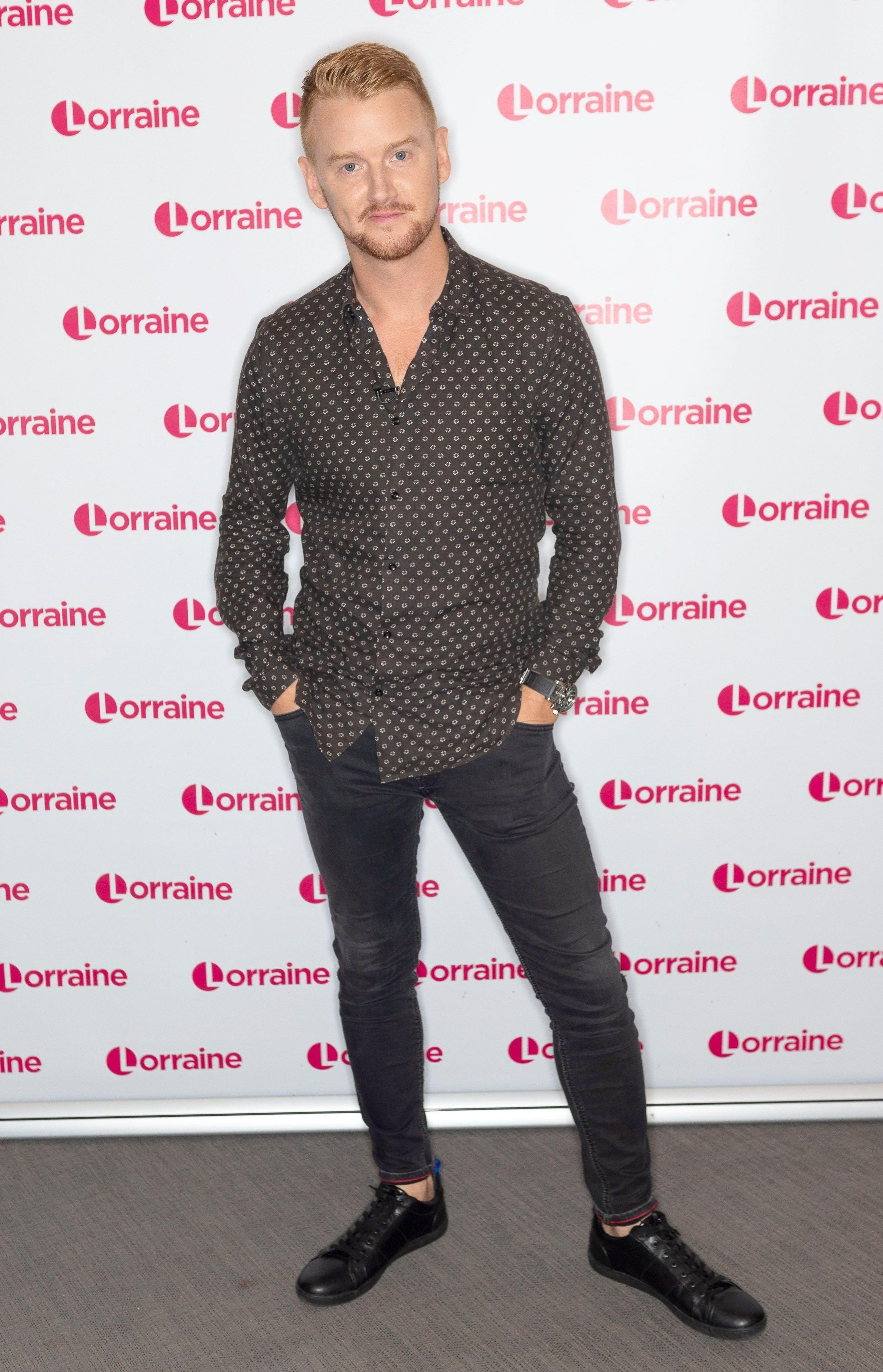 It comes after he took a two-month break from set to "de-Windass".

Mikey, who plays Gary Windass, has been given some time off following a dramatic year of intense storylines, including his character's kidnapping of evil Pat Phelan. 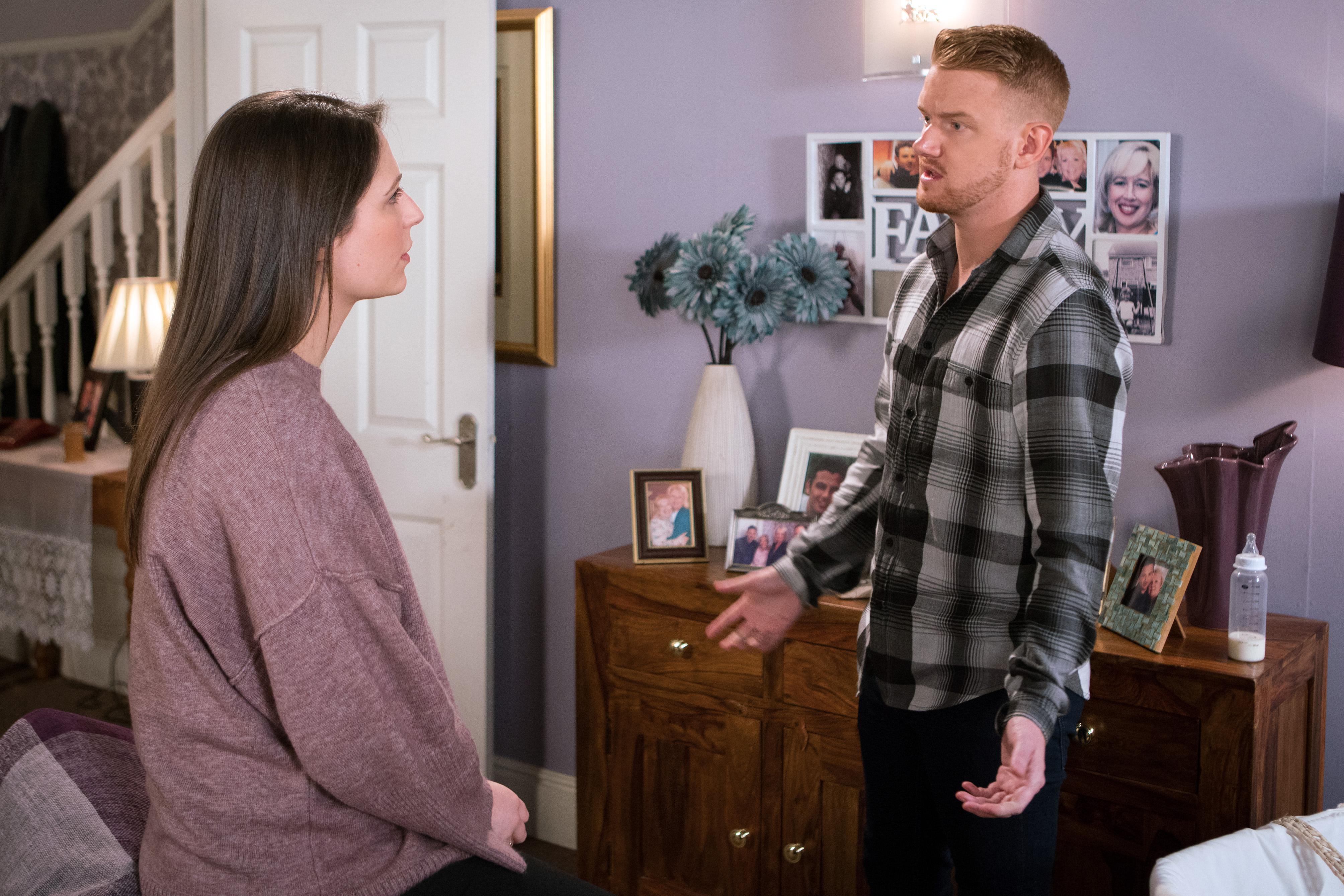 Speaking to What's On TV magazine, Mikey revealed: "I've got about two months off now.

"I'm going to go away and de-Windass for a bit, and then come back and see what's next." 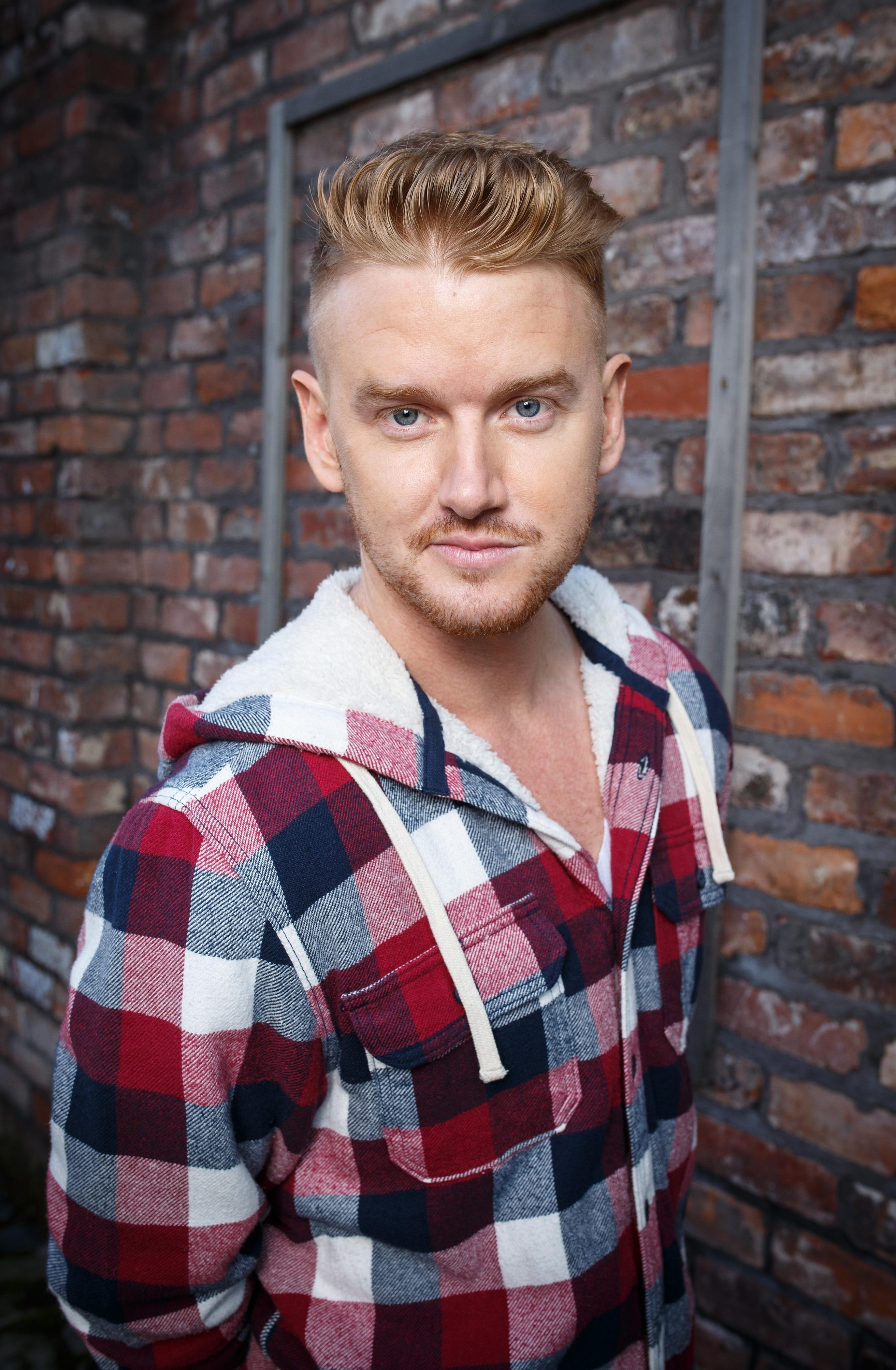 Mikey has played Gary in Corrie for more than a decade.

His character was recently left stunned when Nicole Rubinstein announced she was leaving Weatherfield and taking their newborn son Zack with her.

Nicola, who was shot by her own father – twisted killer Pat Phelan – decided she wanted a fresh start for herself and her son away from the cobbles and horrific memories.

It is thought that Gary, who is concerned that he will miss his son growing up, could briefly follow her to Bristol, tying in with his two-month break.

Speaking to the Manchester Evening News before his time off, the actor confirmed that he had signed a new 12-month contract with Coronation Street.