Coronation Street star Mikey North’s reality TV dreams have come true, as the actor is said to have officially signed up for an E4 reality series.

While it might not be the Strictly Come Dancing that some fans suspected – or I’m a Celebrity, as he hoped – it is one that will make his time involved worthwhile.

Well, if you’re going to do a reality show, you may as well do one that will teach you something. (Because, let’s face it, learning about yourself doesn’t really count.) 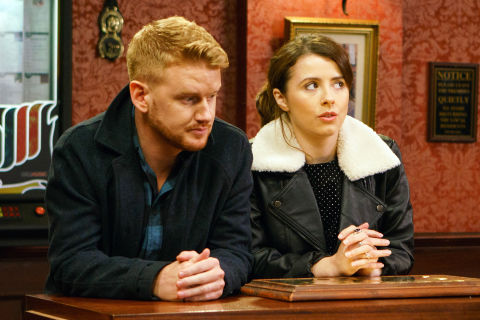 Earlier this year, Mikey hinted at his budding reality show hopes, telling Digital Spy and other media that he was feeling “apprehensive” about his upcoming mystery stint.

“I won’t say too much, I am doing something in June,” he teased. 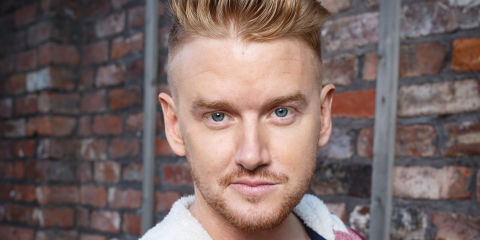 “I won’t say too much in case I’m not allowed to say what I’m doing but I am doing a bit of reality TV for the first time. Which I’m slightly apprehensive about doing.”

Corrie fans needn’t worry about Mikey’s future in Weatherfield, however, as the actor confirmed last month that he has signed a new contract with the soap. 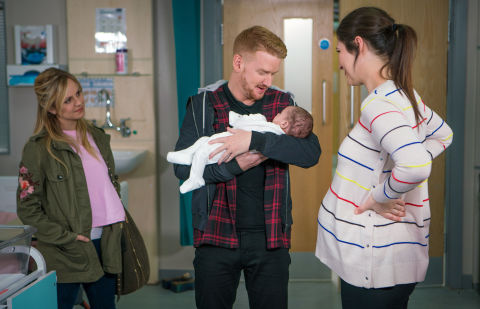 His new contract is due to see the actor into next year, as long as he doesn’t “end up under the floorboards in a year’s time”, of course.

Digital SpySoap Scoop video – hit play below for all the latest Coronation Street spoilers, as Eva is reported to social services and Simon is involved in a violent attack on Flora.