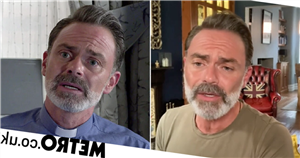 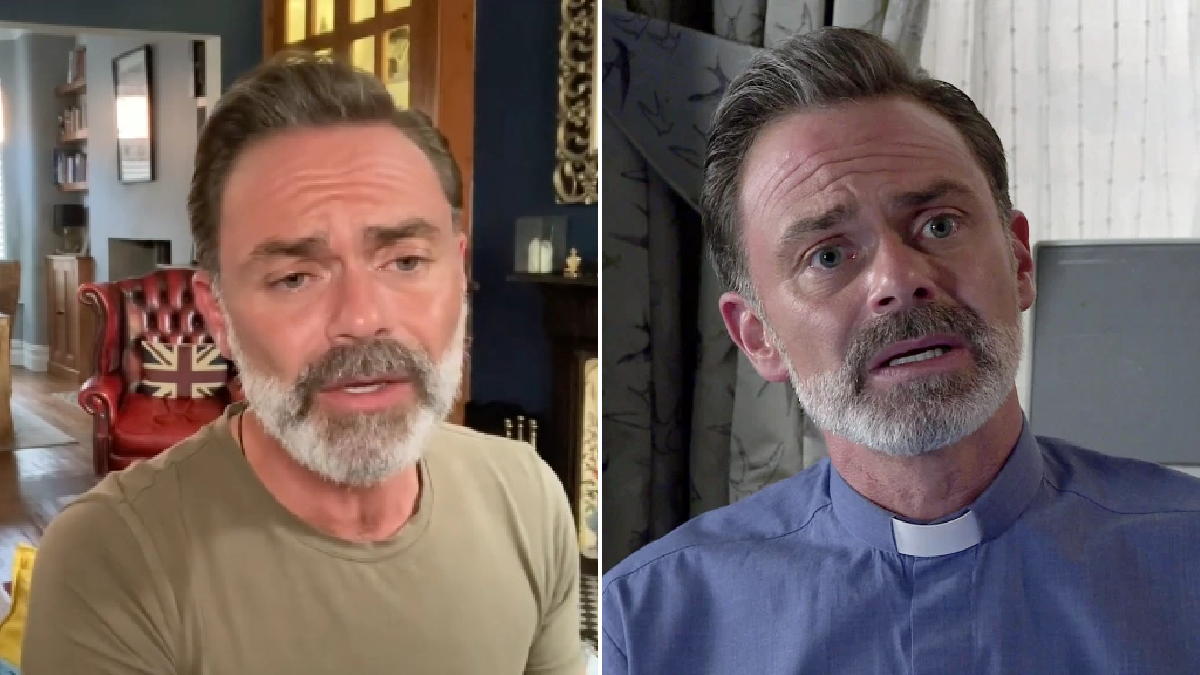 The actor, who portrays Billy Mayhew on the ITV soap, stunned fans with a rendition of Dear Evan Hansen star’s Ben Platt’s song Grow as We Go.

He posted the four-minute clip on his Instagram account over the weekend, and his followers were quick dish out praise.

‘Super powerful’, wrote one, while another was eager to hear more from him, adding: ‘More please.’

It wasn’t just the fans that were stunned by Dan’s voice, as several of his Coronation Street co-stars also added messages of support.

‘Oh babe’, wrote Catherine Tyldesley, who played Eva Price on the long-running soap between 2011 and 2018.

Emmerdale actor Simon Lennon, who stars as Ben Tucker in the ITV soap, branded the performance as ‘beautiful’, before adding that he ‘loves this song.’

This isn’t the first time that Daniel wowed fans with his voice.

The 41-year-old competed in ITV’s All-Star Musicals back in 2019, serenading the judges with a cover of From Now On from The Greatest Showman soundtrack.

He went on to win the competition.

Daniel was at the centre of a huge storyline in Coronation Street recently, as the true extent of Billy’s fiancé Todd Grimshaw’s (Gareth Pierce) scheming was exposed via a secret recording.

Todd had manipulated and schemed in the hopes of breaking up Billy and Paul Foreman (Peter Ash), and once successful, he wasted little time in winning back Billy’s affection.