The actor, who plays Ken Barlow, had been at her bedside on the night the 60-year-old died in January 2015. 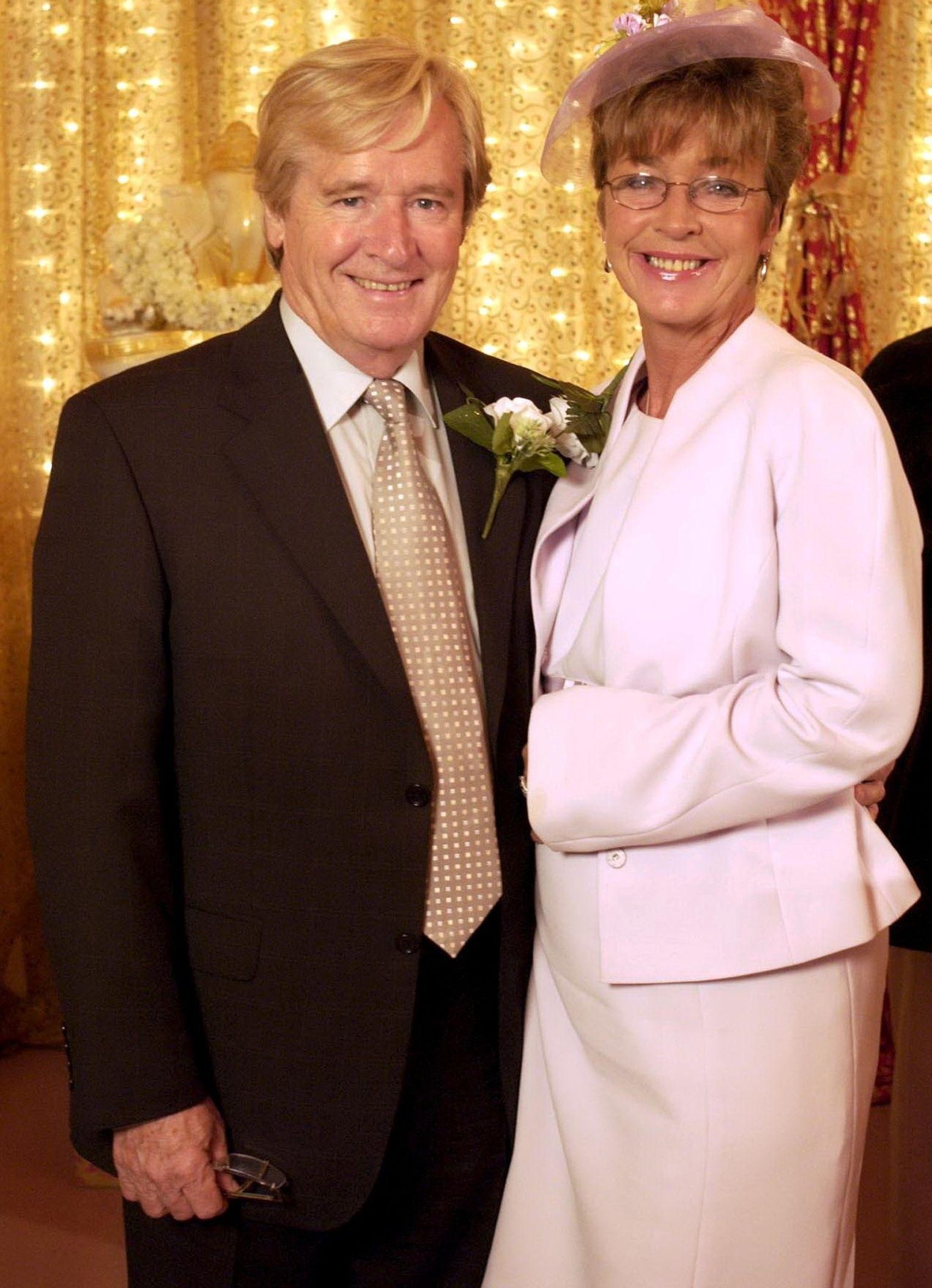 In his new book, Bill described the heartbreaking moment he said goodbye to his friend who he said had a "glow that seemed to come from within" as she lay in hospital surrounded by her close family and friends.

In an extract revealed by the Mirror, Bill wrote: "She was unconscious, sedated with morphine, but she had a glow that seemed to come from within.

"I held her hand. I felt a tremor and hoped that was a sign she knew I was with her. I thanked her for everything. 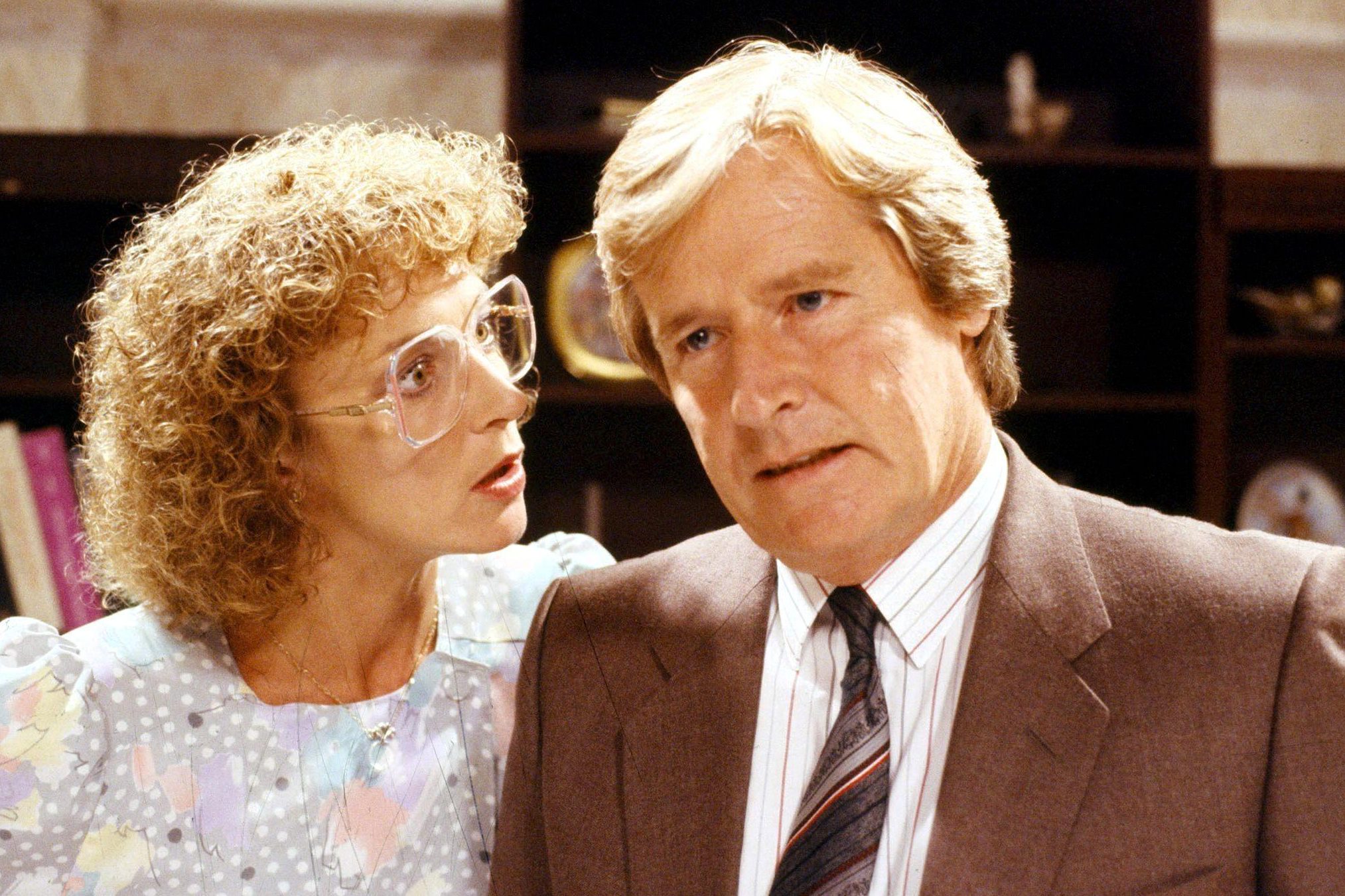 He added: "With Annie, it felt like being married in a parallel life – Ken and Deirdre – even though we’d go our separate ways in the evenings.

"Annie and I were kindred spirits in many ways."

Bill met Annie in 1972 when she auditioned for a part in Coronation Street when she was just 17 years old.

They spent the next four decades working together, as Anne made the country fall in love with Deirdre – and her husky voice and large spectacles.

And who could forget about the infamous Ken-Deidre-Mike love triangle, Deirdre's stint in prison and her first marriage to Ken which was watched by 24million people. 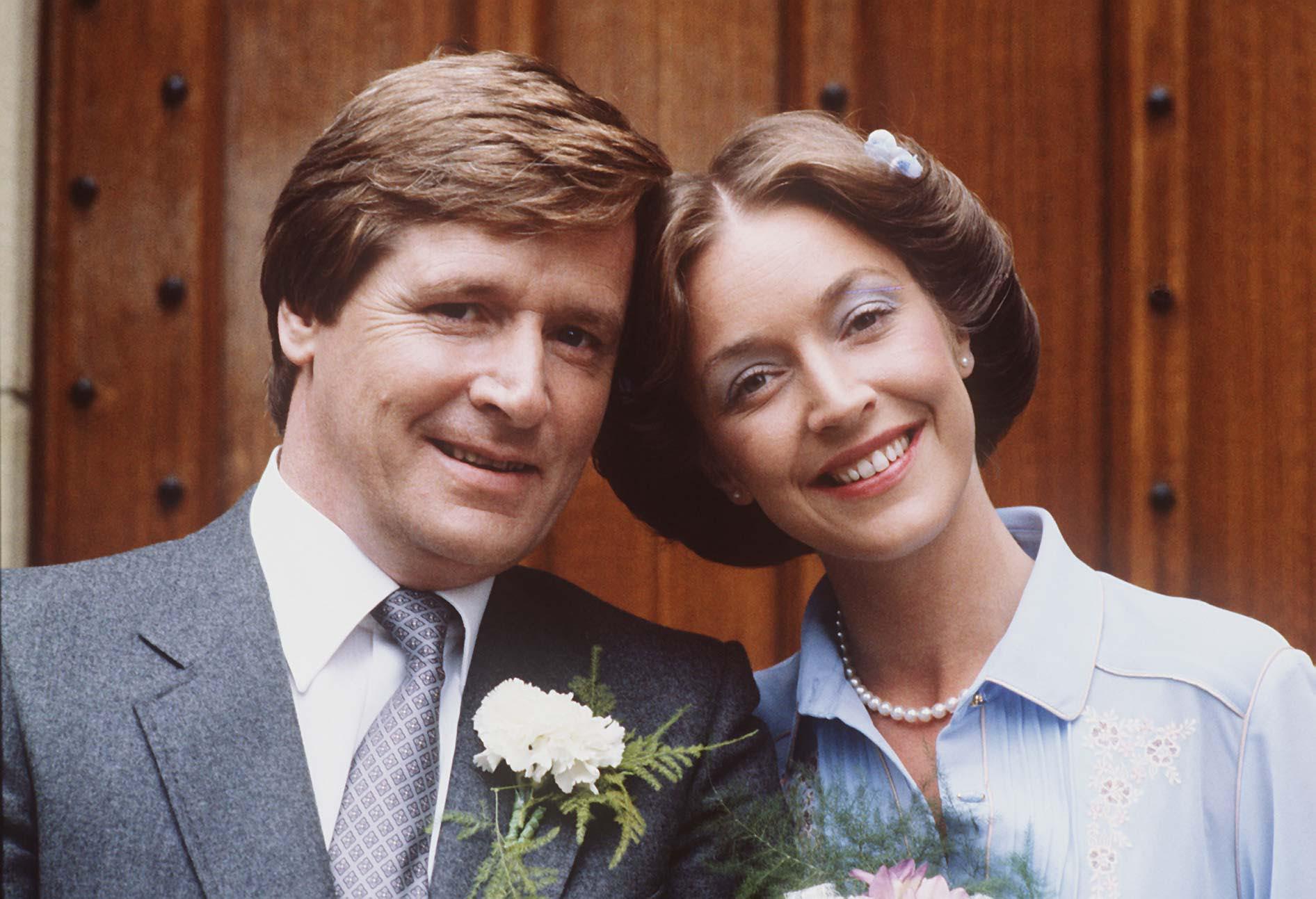 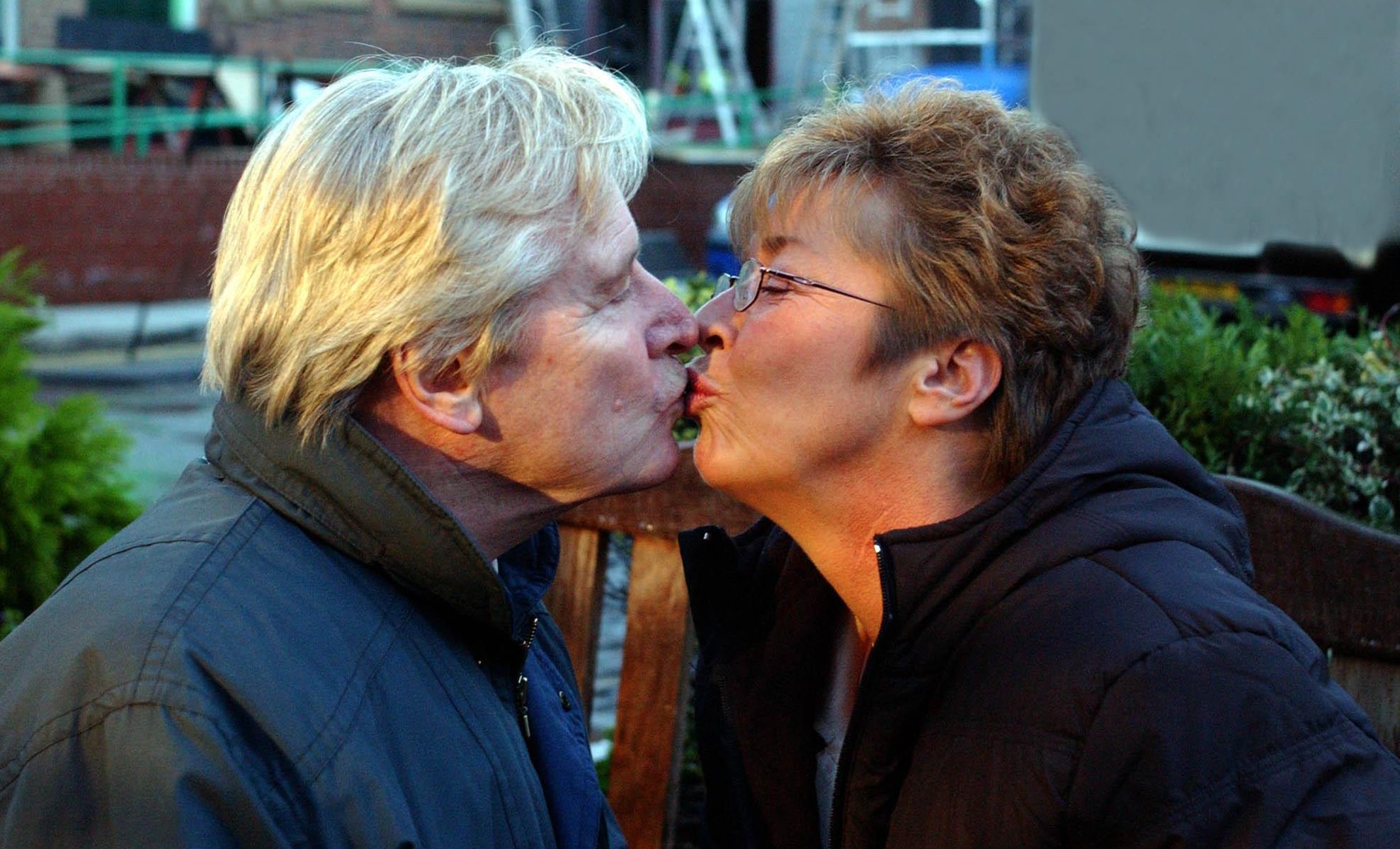 Anne's death signalled the end of Deirdre and Ken’s on-screen marriage after she lost her battle with cancer.

Bill claimed to have been visited by Anne on set the day after she died.

He said in 2015: "I walked towards that set, I felt her presence because she did have an incredible presence.

“I saw her the day she died, she died in the evening on the Monday and I went that afternoon and I was warned she’d lost a lot of weight. 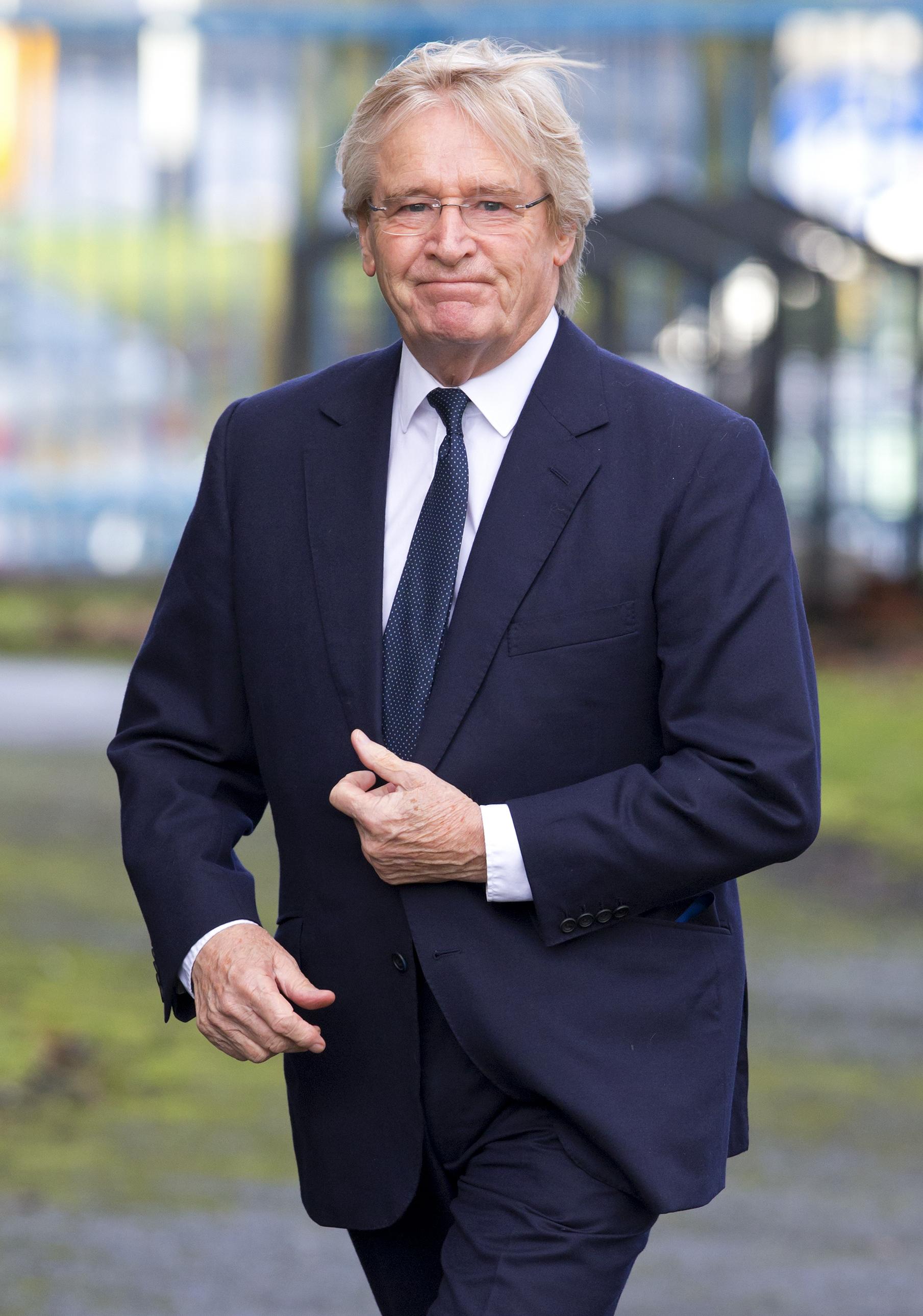 “When I saw her, she’d lost some weight but it had all gone back onto her beautiful bone structure and she looked beautiful, really beautiful and she was a very, very beautiful woman but she had no vanity.

“She wanted to be robust, crude, rude, whatever you wanted there were no laws or limitations for Annie. She lived life to the full but she was an extraordinary beautiful person inside and out.”

Life and Soul, by William Roache goes on sale from next Tuesday. 11 Facts About Michaela Coel, ‘I May Destroy You’s Creator & Star

Chris Evans and Lily James Were Photographed Eating Ice Cream on a London Park Date
We and our partners use cookies on this site to improve our service, perform analytics, personalize advertising, measure advertising performance, and remember website preferences.Ok