CORONATION Street star Ian Bartholomew has revealed he has refused to film scenes that took Geoff Metcalfe's abuse too far.

The actor has played abusive Geoff since 2018 and been centre stage at some of the soap's most harrowing ever scenes. 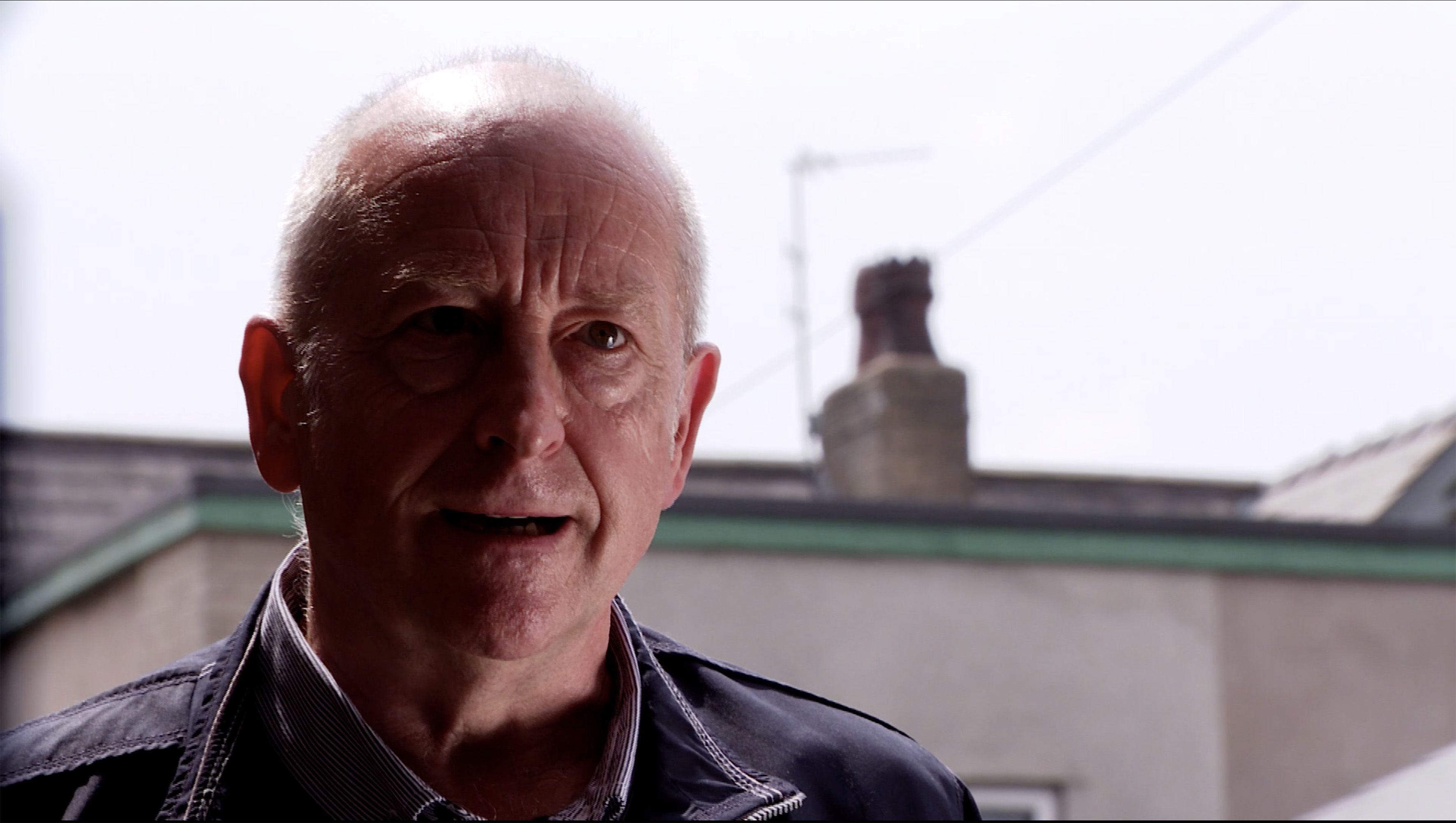 Viewers have watched Geoff rid wife Yasmeen of her pictures of her late son, lock her in a box until she passed out in terror and forced her to eat her own pet chicken Charlotte Bronte.

But actor Ian has revealed there was one scene that went further than all the others and that he refused to perform it.

He wouldn't be drawn on what the scene involved, but he told Cheshire Life: "My job is to interpret what the writers give me.

"Tony Warren (the creator of Coronation Street) said, ‘act it the way you want them to write for you’ and that is what I have tried to do with Geoff." 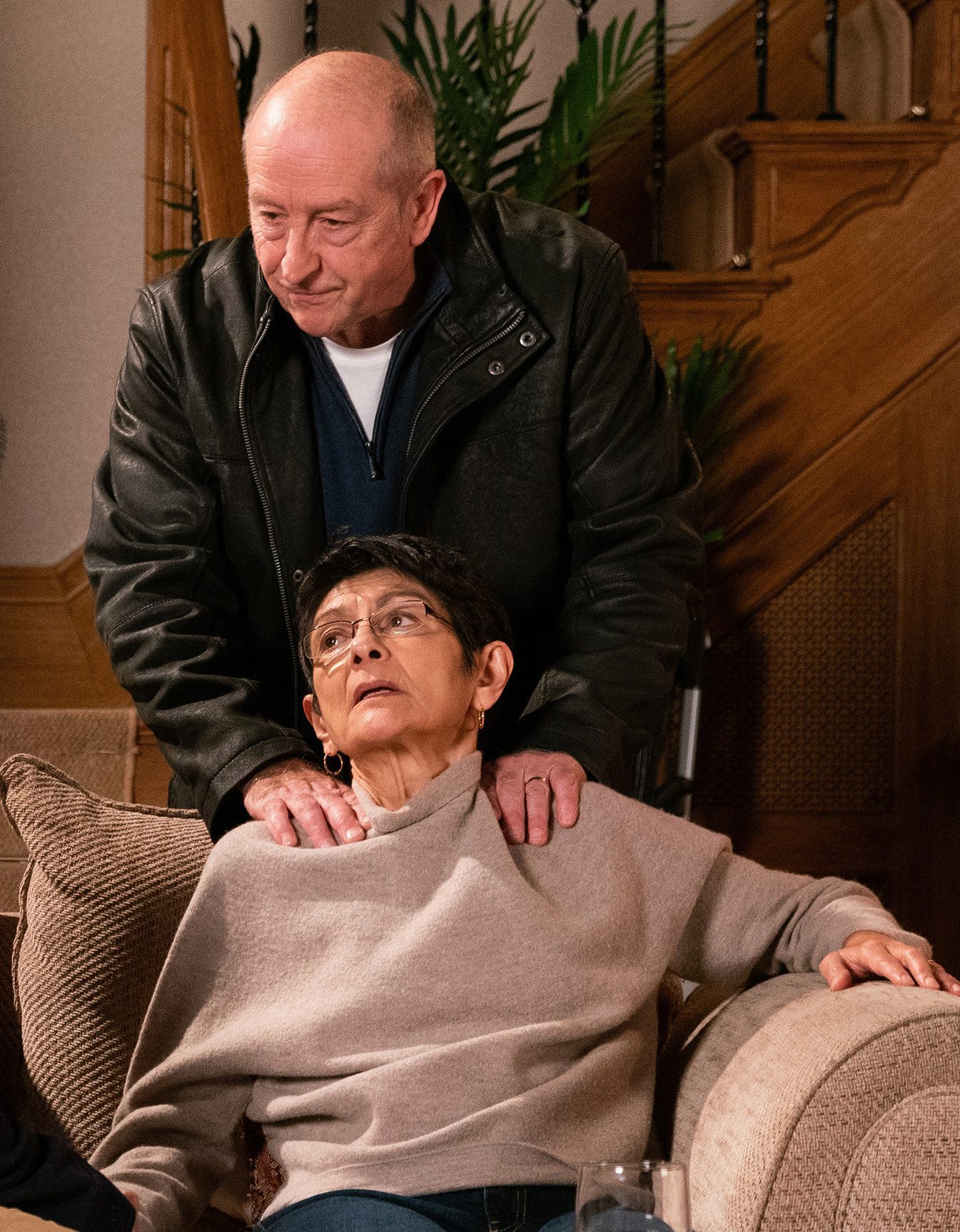 The actor's wife Loveday Ingram,also revealed how their children struggled to watch their dad play such an evil villain on television.

But she said as the storyline darkened: "The children decided themselves they did not want to watch their father as Geoff, with our son particularly questioning why daddy was, ‘being horrible to my friend Shelley’.

"Both the children understand that ‘daddy is acting’ but for our son, the disassociation is more of a challenge."

This week viewers will watch on screen as Geoff tries to destroy son Tim's wedding to Sally.

Though he is set to face his most difficult enemy yet when Abi Franklin steps in to put a stop to his games by kidnapping him.