CORONATION Street's James Bailey's coming out as a gay professional footballer is about to take a darker turn.

The Weatherfield County player – who is played by actor Nathan Graham in the ITV soap – finally told his dad Ed last night but was disappointed after the builder turned out to be a huge homophobe. 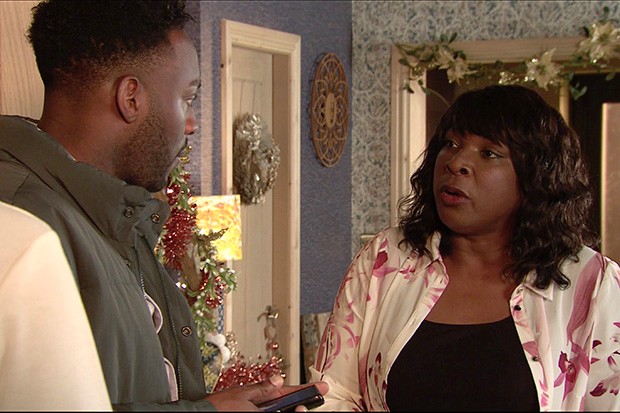 And actress Lorna Laidlaw has teased that's just the beginning of the story that is set to get darker.

She told Digital Spy: "These episodes were just the tip of the iceberg and it's a journey. All of us have to go along with this journey and it will get darker for this child.

"To think how happy and lovely he was at the beginning of this and we'll be exploring how him saying 'I am gay' can change some people's perceptions of him. We go on that journey with him."

Last night viewers were disgusted at Ed’s reaction to the news.

The builder – who is played by actor Trevor Michael Georges in the ITV soap – went to attack James’ boyfriend Danny after accusing him of corrupting his son. 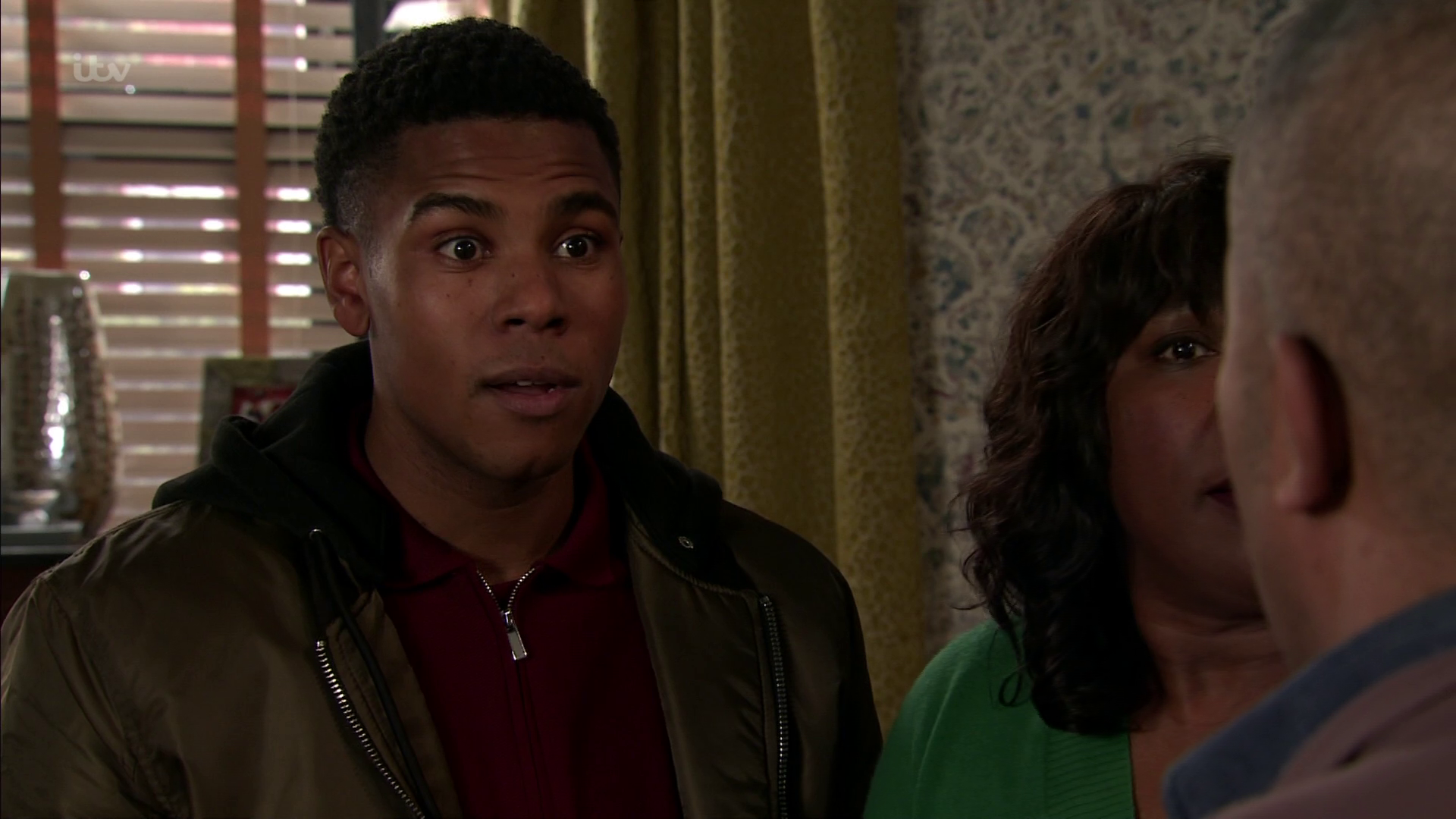 Professional footballer James blurted out his news as his brother and mum argued about fashion faux pas at breakfast.

But as his mum Aggie told him he had nothing to be sorry for and that Ed just needed some time to process the news, he interrupted and insisted he was fine with it.

Ed said: “Don’t tell me what I need, you’ve all known, all been talking behind me back. You’re right, I am disappointed. 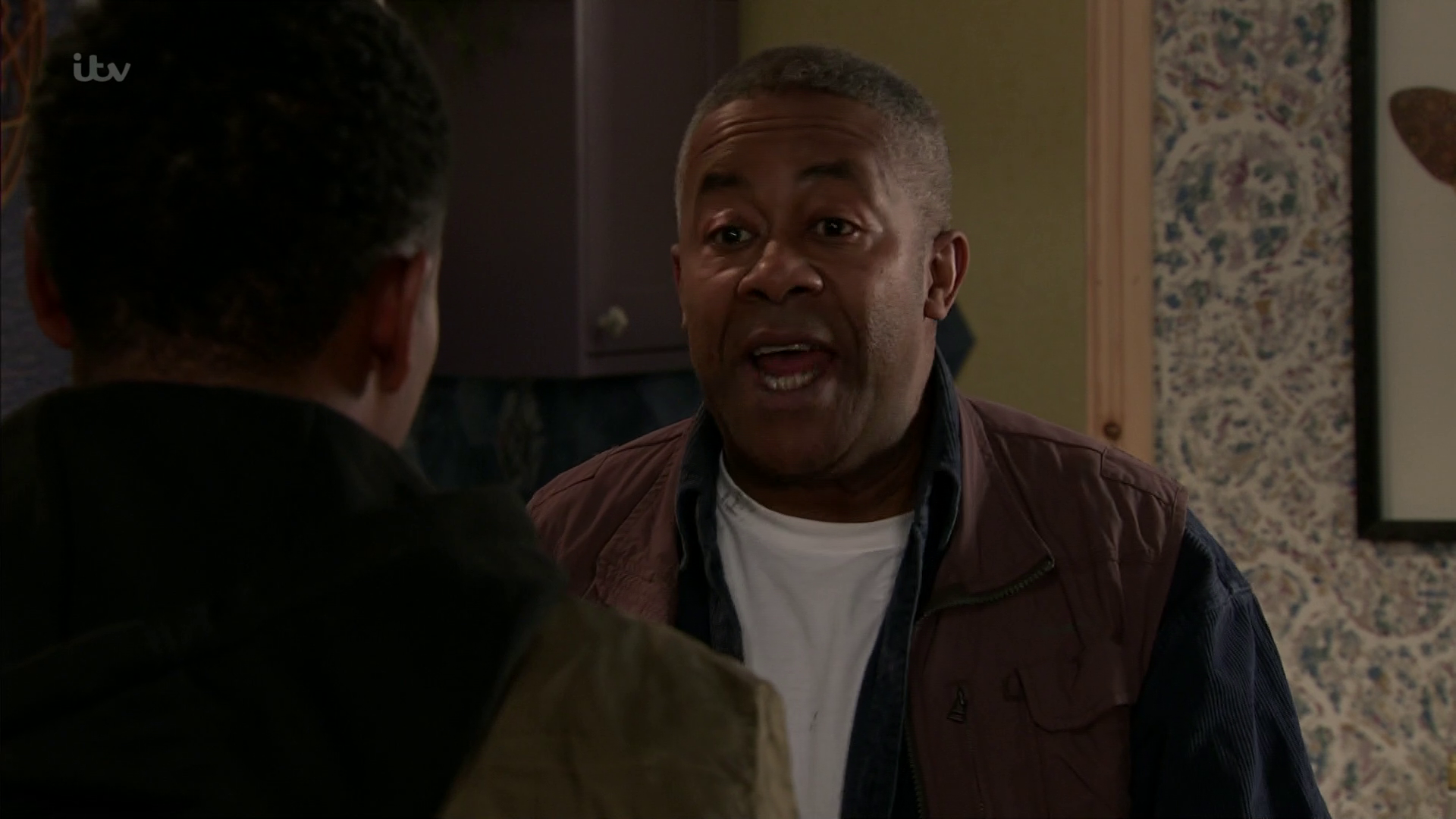 “I’m disappointed you think so little of me. So you like blokes, alright? You’re my son and I will always love you, no matter what you are.”

However while Ed seemed to accept James for who he is in the moment, he later showed his true colours to wife Aggie.

He told her that it would be better if James kept it to himself and asked if it could be a phase and when he found out James was with his old friend Danny.

That was the final straw for Ed who headed to the Bistro and began smashing up the kitchen and shouted abuse at manager Danny.

He said: “You’ve corrupted my son. You can do what you like with who you like. I am telling you keep your sick filthy paws off my boy.”

But as Danny fronted up to Ed, Ed had no idea James was stood behind him and had heard every word.

A second said: “@itvcorrie Ed is taking it badly, isn't he? He is definitely homophobic. Had he not said "Keep your sick, filthy hands off my boy" I'd have not believed it so. #coronationstreet"