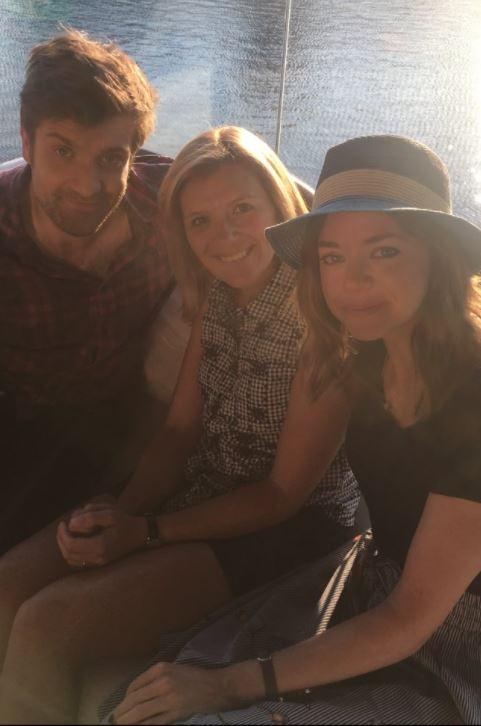 It was recently revealed that Gemma Winter’s ex-boyfriend Henry shows up and tells her he’s the new owner of the pub.

However, Jane, who plays Leanne Battersby, has now confirmed his return to the soap is short-lived.

She posted a goodbye message on Twitter, calling him a "true gent and a fab actor".

Jane wrote: "Wishing one of the loveliest actors i know @1GeorgeBanks lots of love and luck for the future ,a true gent and a fab actor! 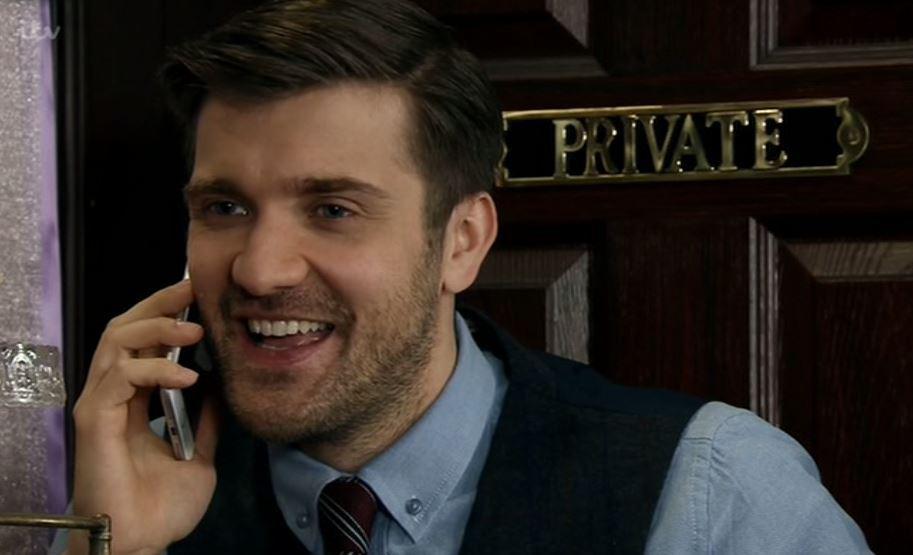 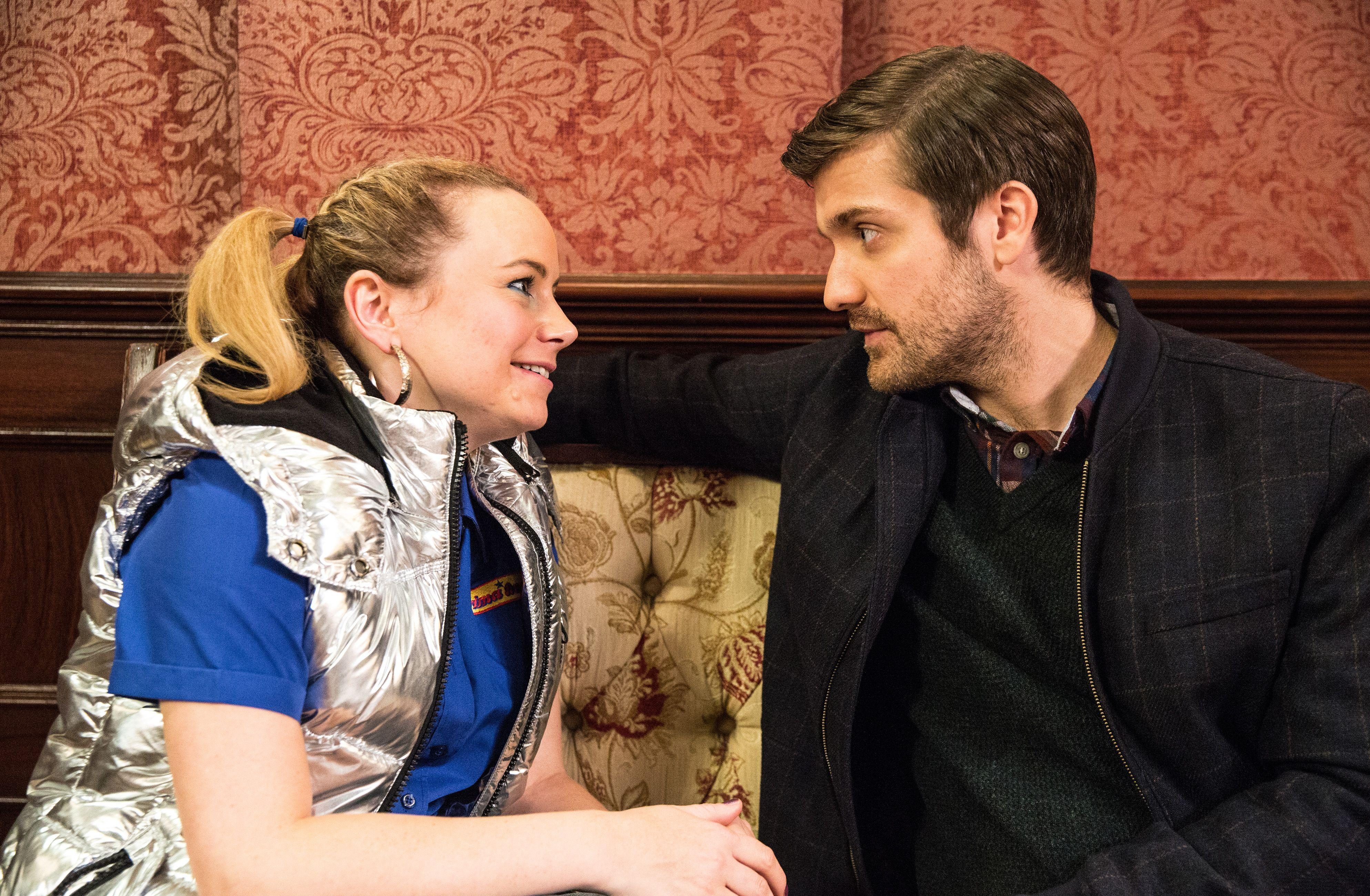 "Hope you come back to the cobbles soon…"

She posted: "Two people I’d ALWAYS want on my team. Love ya @RealJaneDanson and our gorgeous @1GeorgeBanks xx."

Henry's brief return to the Cobbles is a big shock to Gemma – played by Dolly Rose Campbell in the ITV soap.

They dated in 2017 but broke up early this year when she discovered he was only with her as part of a sick prank.

When he returns, Gemma discovers through social media that Henry is engaged.

But Henry says the engagement isn’t going ahead and his parents forced him into it, saying they’d disinherit him.

Gemma doesn't buy Henry’s story and tells him to get lost, so he reveals that he’s told his parents to stick their money and he’s bought her the Rovers.

However, it looks like all is not as it seems. Corrie fans will have to tune in to find out what happens next.