CORONATION Street’s Leanne Battersby will be forced to go to war with Will Mellor’s drugs lord to save son Simon Barlow.

The grieving mum – who is played by actress Jane Danson in the ITV soap – is currently unable to cope with the basics after the death of her youngest Oliver.

Viewers have watched her hide away in the flat and quit her job over her grief.

She will soon turn to TV psychics putting further pressure on teenager Simon to financially support them both.

Recently he has been drawn into drug dealing by his friend Jacob who manipulated him into getting into debt to the dealers so he would be forced to deal for them.

Today it was announced that Hollyoaks star Will Mellor would be joint the cast as drugs lord Harvey.

Harvey is Jacob’s boss and after Jacob has lured a vulnerable Simon into his trap, it’s Harvey who takes over to pile on the pressure and threats when Simon wants out. 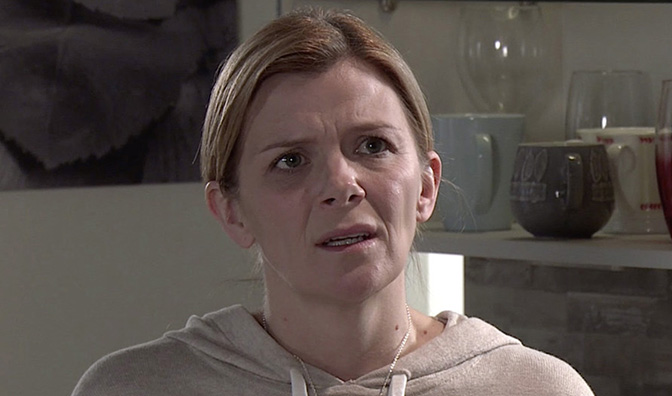 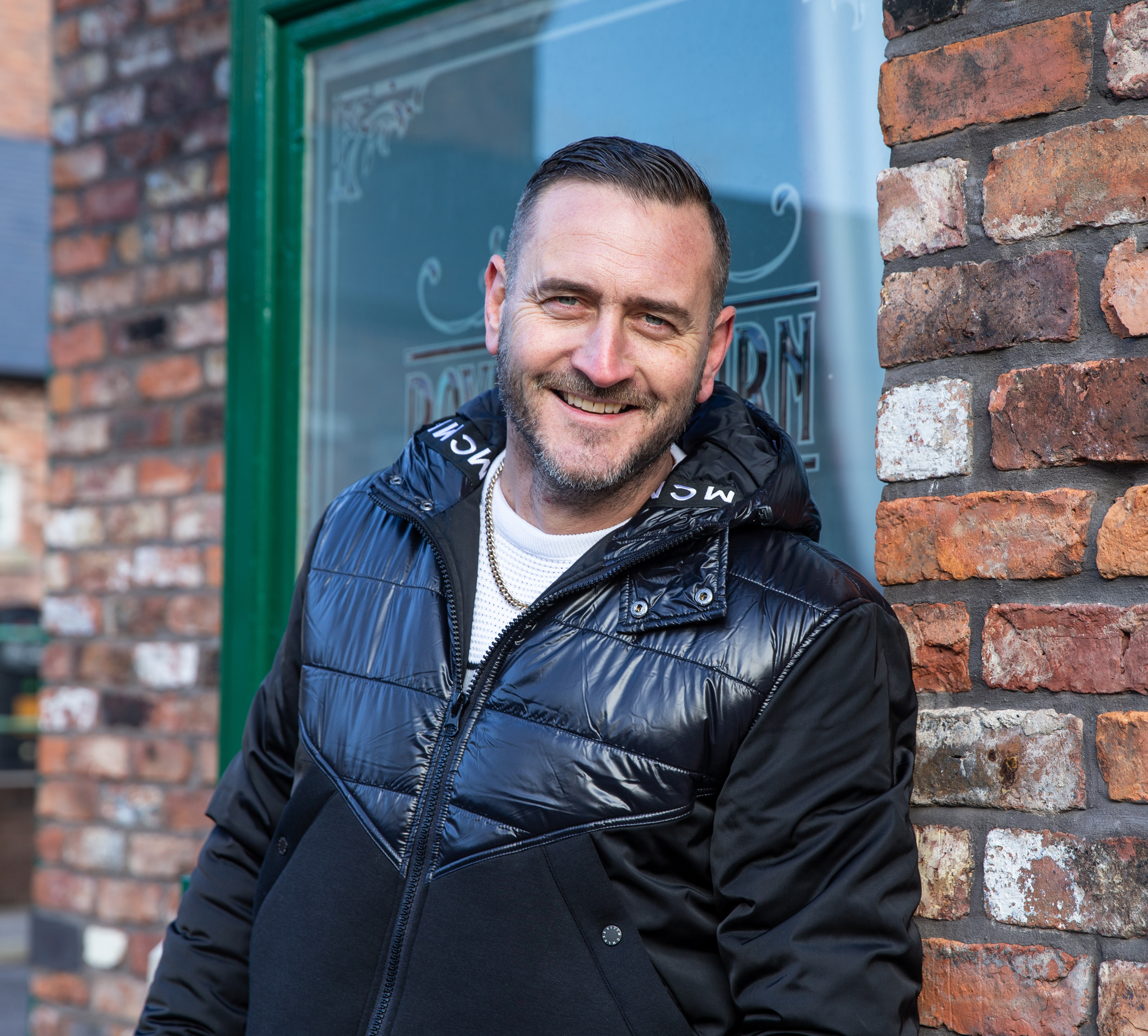 It soon becomes clear that Leanne and Simon are in way too deep and a menacing Harvey has no intention of letting them out of his grasp.

Corrie producer Iain Macleod explained: "What we're trying to do with Simon and Leanne is find a way to play their grief that doesn't feel like grief stories that we've done and other shows might have done.

“We've come up with something that starts quite small, but ends up turning into this colossal, thriller-ish, high-octane piece that will play out in the first six months of 2021.

"It ends up with Simon being driven by grief and getting himself into an inescapable situation.

“That forces Leanne to put her war paint on and go out in defence of her remaining son.

“She takes on an incredibly dangerous situation in order to protect Simon.

"That ends up drawing in Nick and Sam – and it collides with Peter and Carla's love story too. It is a grief story, but it's far removed from being one woman sitting alone in a room and feeling sad."