Her character has ruffled some feathers on the cobbles and actress Sair is definitely feeling the fans' wrath. 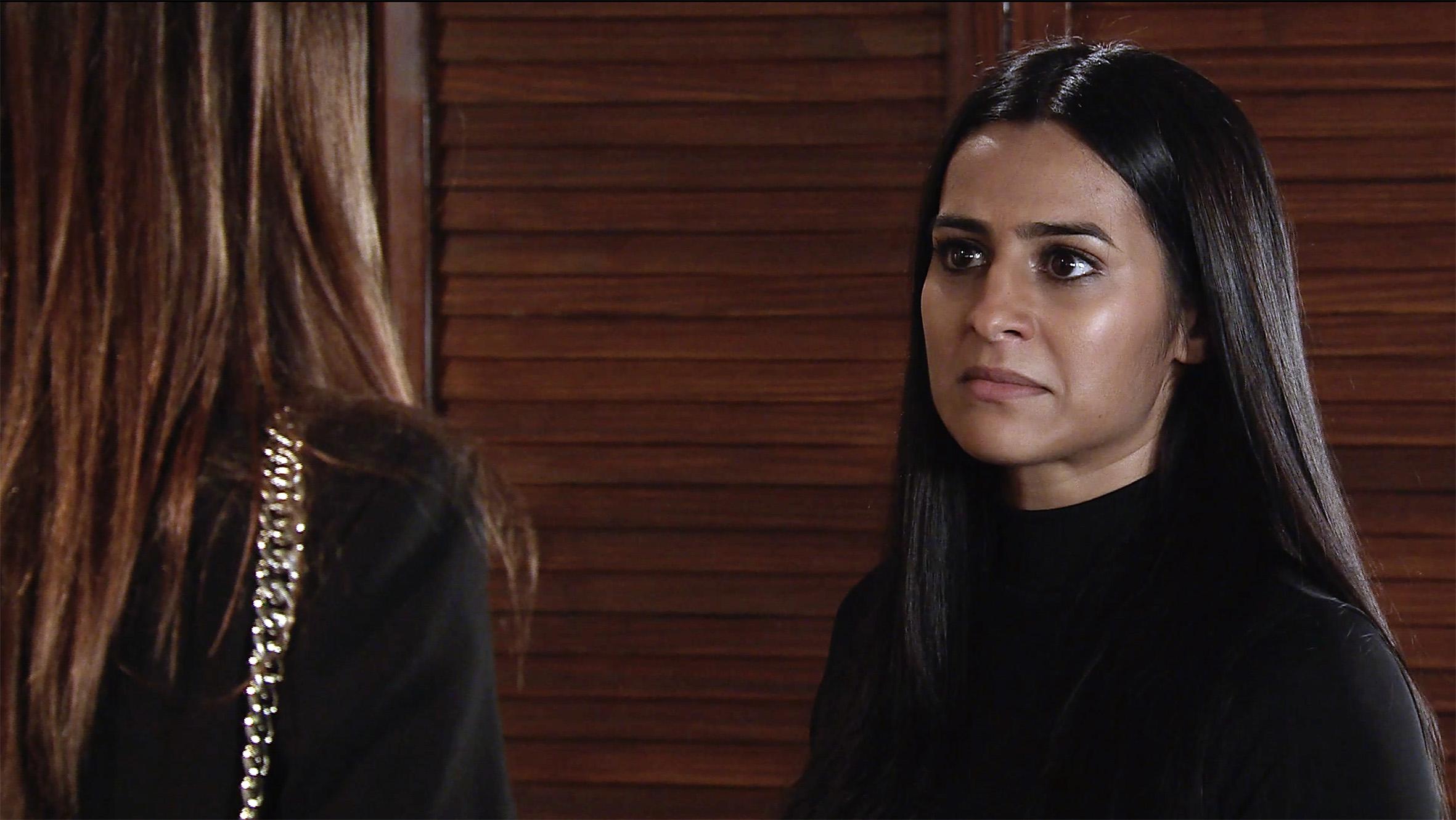 The 30-year-old said:“I don’t think anyone wakes up wanting to be a bitch. She’s not the easiest character to get along with.

She explained her concerns that people might associated her too much with her unlikable character.

“I get worried people confuse it and think it’s real life. I’m much nicer and only half as much of a bitch as Alya is.” 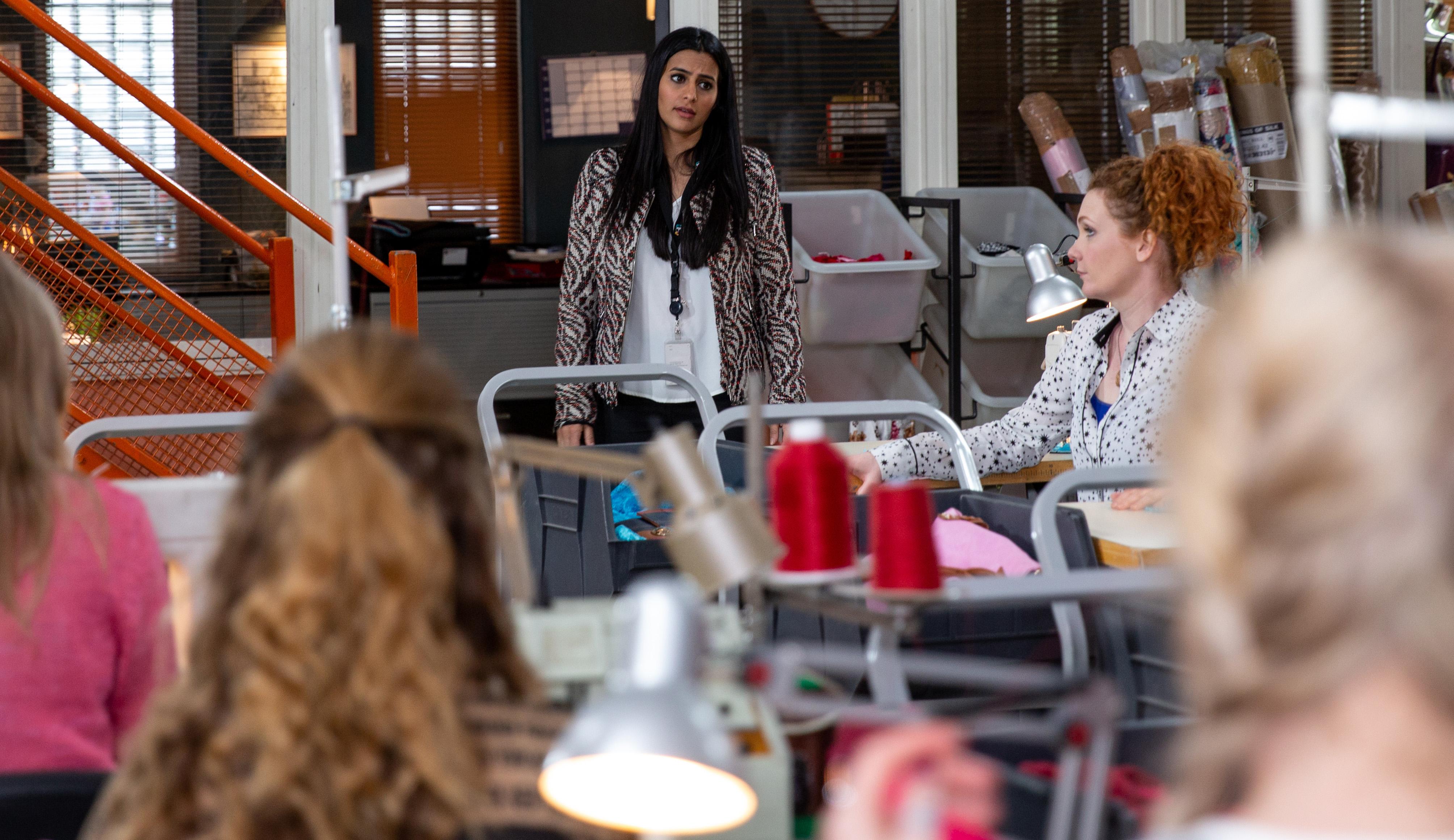 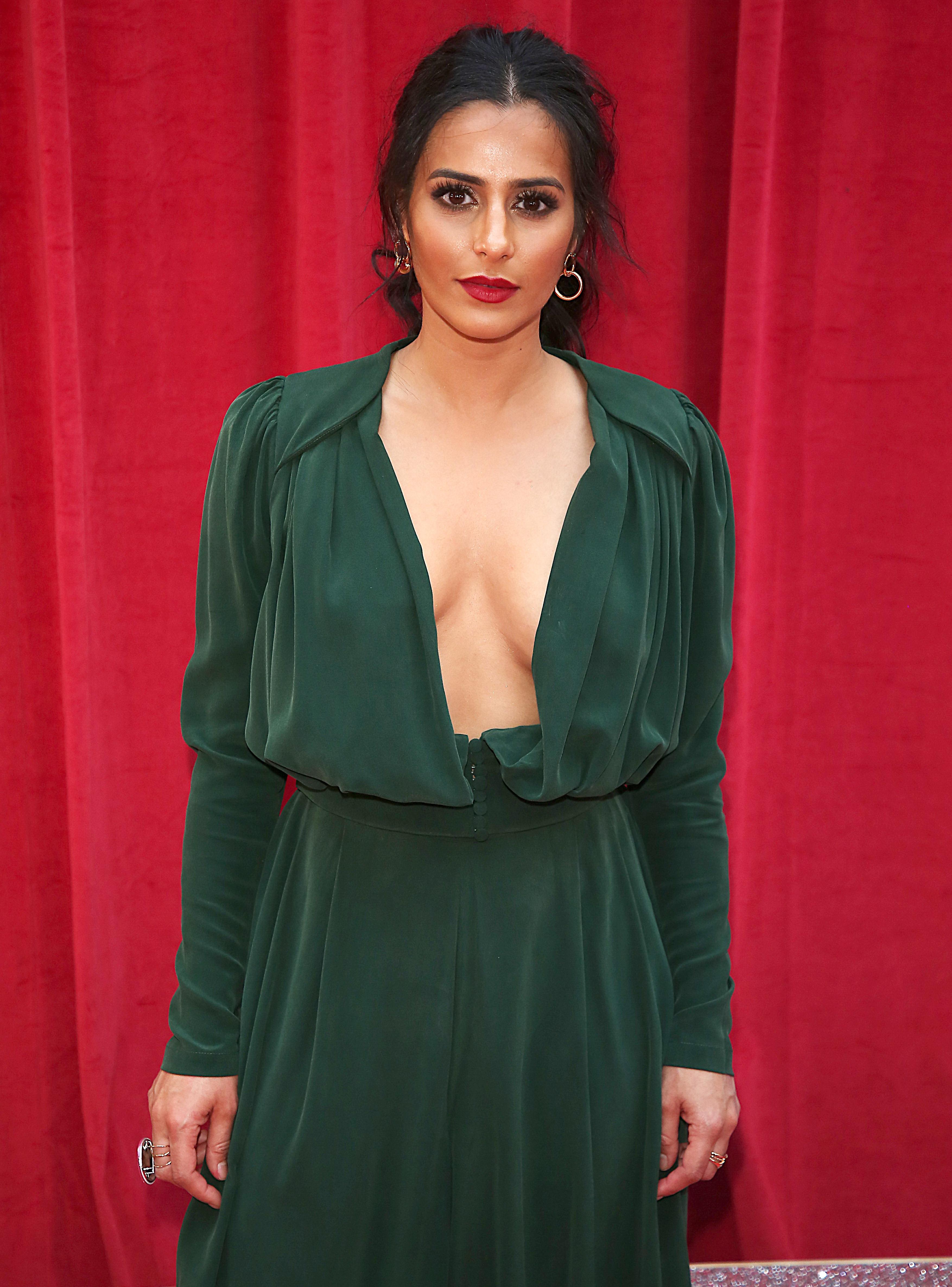 Fans were riled up after – in a surprise development – Alya was given the knicker factory Underworld by Aidan Connor.

Aidan left it to her in his will before he committed suicide but his family have not taken well to his decision.

Carla Connor banned the new Underworld owner from Aidan's funeral and plans to challenge his will.

In a symbolic act, Alya changed the factory's lock to show the Connor's who the rightful boss.

The beauty may have let the cat slip out the bag that there could be more trouble on the cobbles when Carla’s ex Nick Tilsley returns.

She teased: “I do hope that there is romance coming up. “Nick Tilsley is coming back. I’m always happy to p*** Carla off!”

She had us green with envy in a stylish yet sultry number.

The gorgeous star opted for a seriously low cut neckline, but the demure sleeves and full length skirt oozed class and glamour.