The 35-year-old, who plays Maria Connor in Coronation Street, said she has suffered with the “awful” and “all consuming” condition since she was 11. 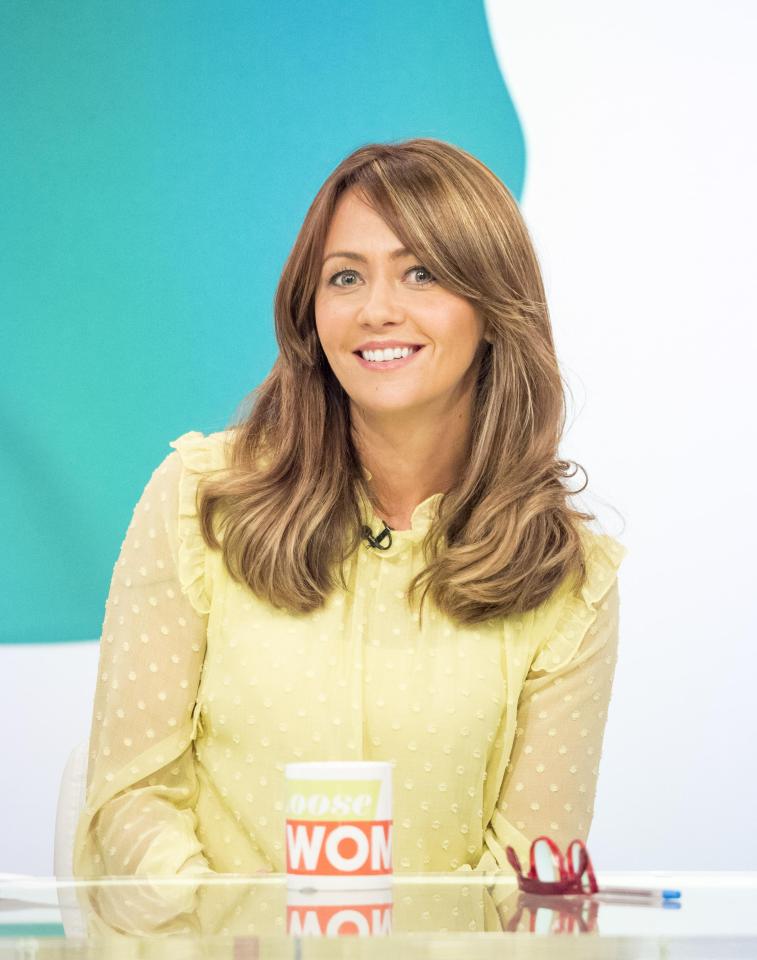 She posted an image of a quote on her Instagram which shows a painting of the back of a woman's head and says: “Anxiety isn’t something that goes away; it’s something you learn to control."

Samia told her 247,000 followers that she had chosen to open up about her anxiety as it is the beginning of Mental Health Awareness week.

She wrote: "I’ve suffered with anxiety since I was 11 (and possibly before that, but that was the first time I saw my doctor about my inability to ‘get a deep breath’).

"It is something that comes and goes with me, but when it’s there it’s awful and all consuming. 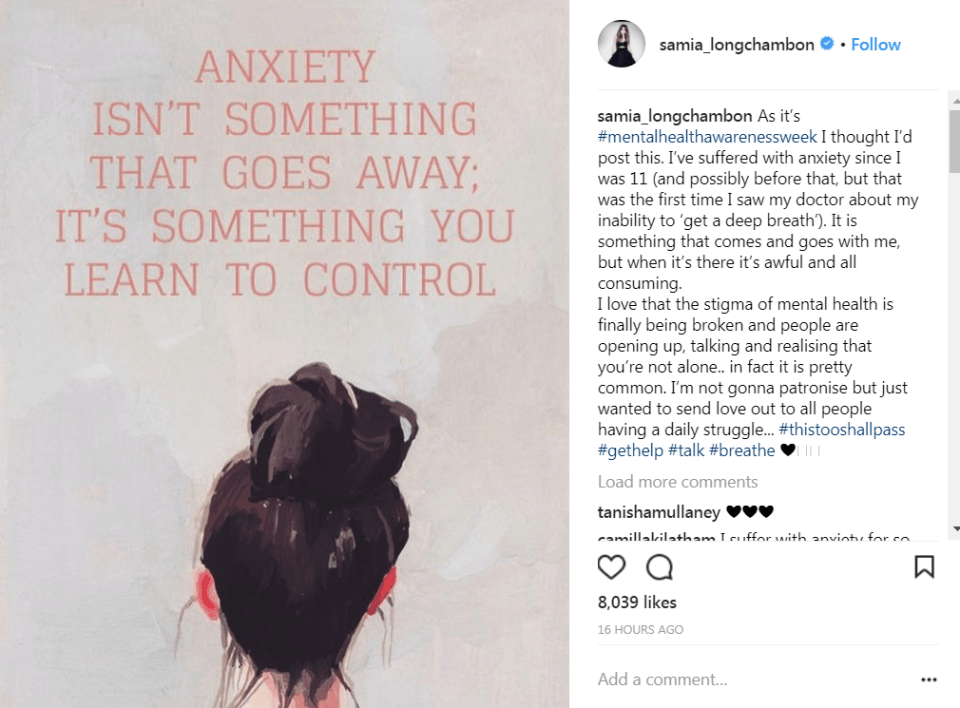 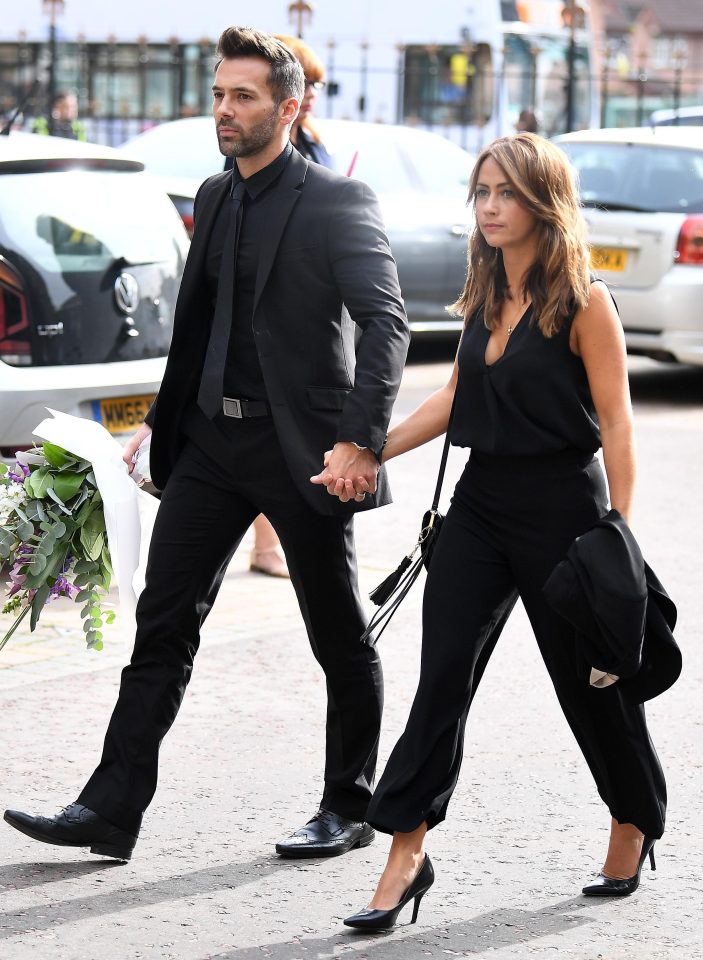 "I love that the stigma of mental health is finally being broken and people are opening up, talking and realising that you’re not alone.. in fact it is pretty common.

"I’m not gonna patronise but just wanted to send love out to all people having a daily struggle… #thistooshallpass #gethelp #talk #breathe".

Fans were quick to praise the soap star for her honesty.

One user wrote: “Thanks for your hand in ending the stigma! #endthestigma #mentalhealth.” 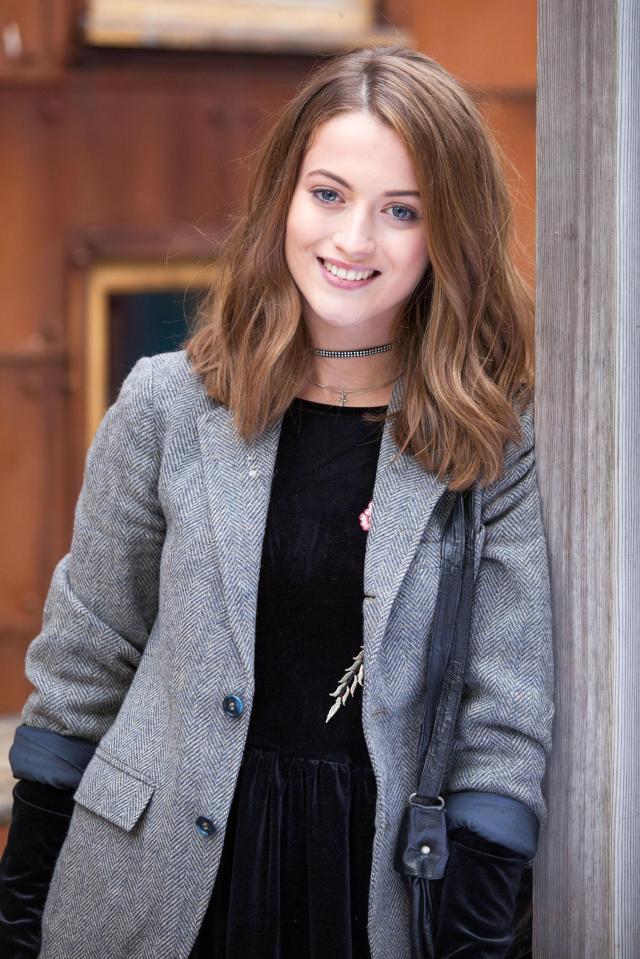 Another said: “Thank you for sharing and opening up, so important to talk."

It comes as other telly stars have opened up about their struggles with mental health issues as part of the #DontFilterFeelings campaign,  backed by mental health charity Mind.

She said: "Sometimes you just want to give up. But the biggest thing I've learned is to not feel ashamed about how you feel or what you're going through." 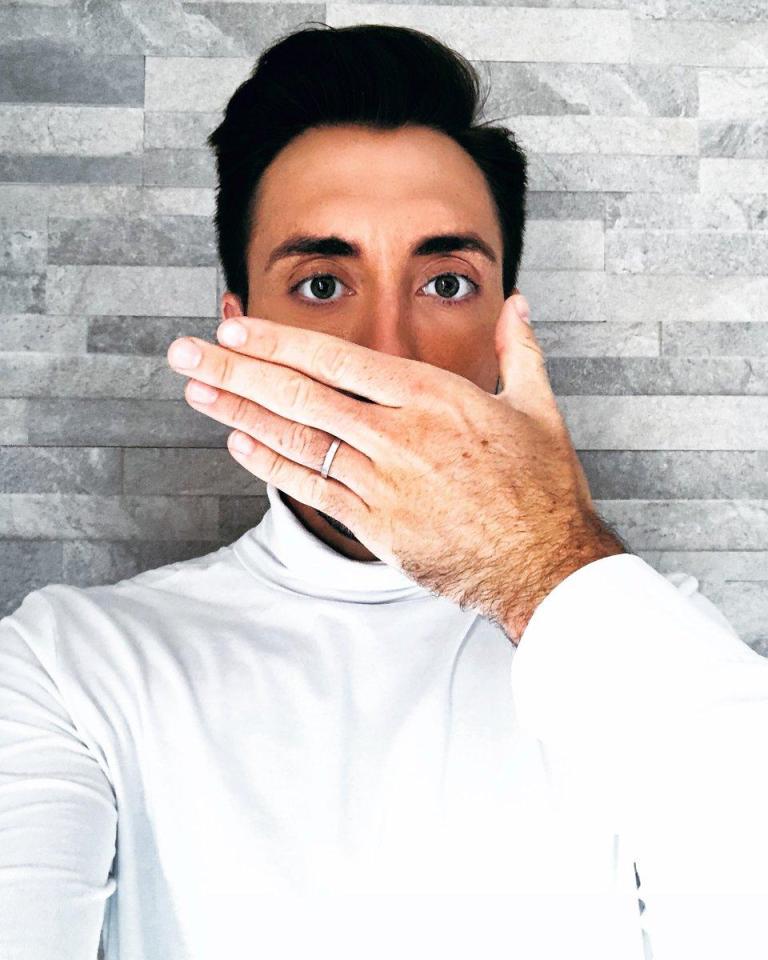 Her co-star Ross Adams, who plays Scott Drinkwell, revealed a simple headache caused him to suffer weeks of health anxiety – convinced he had a brain tumour.

Bob Cryer, who plays Glenn Donovan, explained in the video, which starts with their identities concealed with a filter, that he has struggled with mental health his whole life.

He said: "It's like a dull whir, that suddenly spins out of control, the idea that you can't actually turn your brain off. It's beyond your control.

"I was once going through a really difficult time where I literally couldn't get out of bed. I was speaking to a friend on the phone and they said, 'I don't want to ask you how it feels, I just want to say to you, worry is like a rocking chair – it gives you something to do but it won't get you anywhere'.

"And because it made me laugh, I suddenly looked forward to the moments when I view my situation like that."