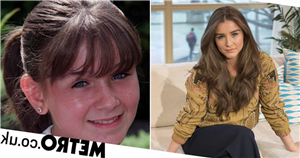 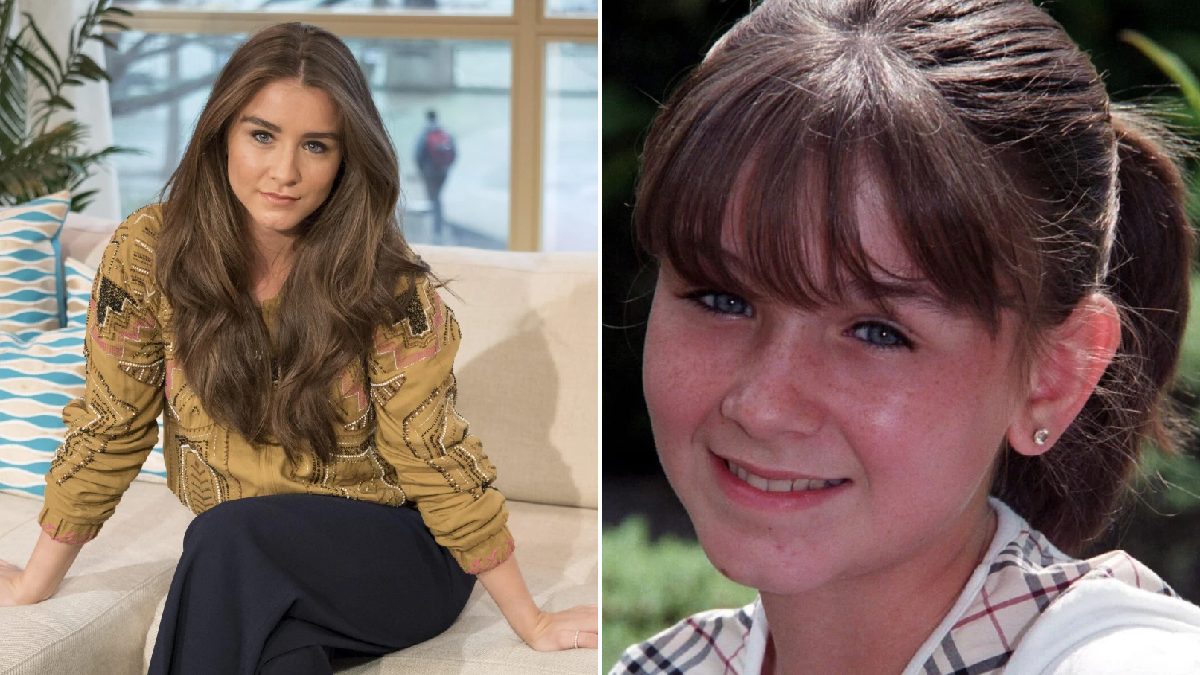 Coronation Street fans have been given hope of a Sophie Webster return as Brooke Vincent has made it crystal clear that she has not forgotten her beloved character.

Her mind was blown – and so was ours, to be honest – as she reflected that she had been on the show for a staggering 19 years.

She went on to share a picture of herself as a child when she first started filming, declaring on Instagram: ’19 years difference! Still none the wiser!’

Brooke gave birth so her first son Mexx in 2019 and revealed in November 2020 that she is pregnant with her second baby with footballer Kean Bryan.

The snap of Sophie and Brooke reignited the desire of viewers to revisit the character someday, although there are currently no plans.

One responder asked if she is ‘ever coming back to Coronation Street? You’re missed.’

While another concurred: ‘When you back in Corrie? We miss you!’

Meanwhile, her fellow cast were quick to respond to the snaps.

Sophie went travelling and has been at the centre of some major storylines, not least of all fan favourite relationships with Sian Powers and later Paula Martin.

She said in response to a fan: ‘Corrie would be thrilled they created a character that had such a positive impact.

‘She may return, who knows, it has to be right for the show & the stories that they want to tell.

‘I love #paulamartin fans and the impact she had for you.’

Let’s manifest a joint Sophie and Paula return please and thank you.