Fans of the ITV soap were happy to see Carla Connor (Alison King) return to the show tonight.

However, Coronation Street viewers were a bit baffled by one thing.

Many questioned why Carla had immaculate makeup and preened eyebrows as she is meant to be sleeping rough.

One viewer tweeted: “Carla out of her mind but manages perfect makeup!”

While another added: Glad to see Carla has still got perfectly groomed eyebrows.”

A third chimed in: “Carla Connor, sleeping rough with eyebrows on fleek!”

Carla has been missing from the cobbles for weeks after the factory roof collapsed – causing Rana Habeeb to die. 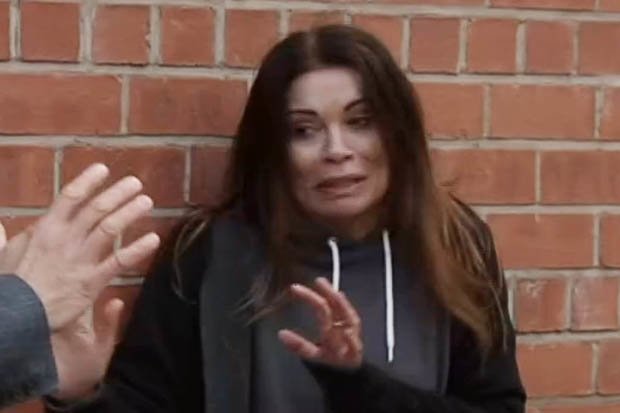 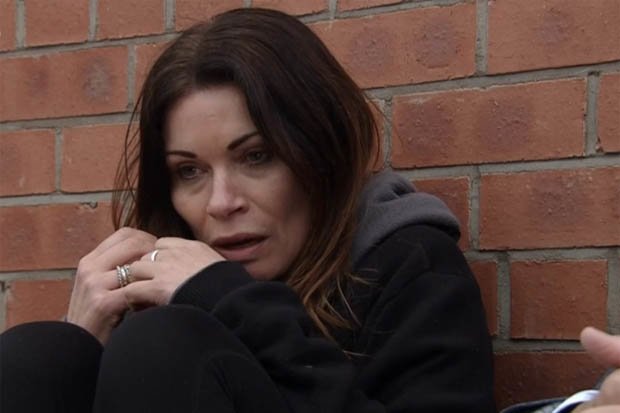 She was blamed for the collapse as she admitted the roof needing repairing and ran away as her mental health deteriorated.

Robert Preston (Tristan Gemmill) spotted her tonight while on a lunch meeting.

He tried to take her bath to Weatherfield, however Carla escaped. 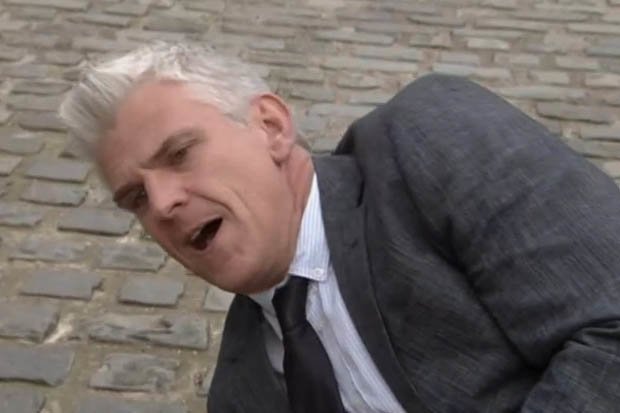 This came after she told a stranger Robert was trying to hurt her.

Will she ever return to the cobbles?

Coronation Street returns to ITV next Monday, airing at 7:30pm and 8:30pm.

Cardi B Reacts to Critic Who Said Her Daughter, Kulture, Doesn't Like Her

Ariana Grande, Halsey, Kehlani, And More Joined Protests Against Racist Violence
We and our partners use cookies on this site to improve our service, perform analytics, personalize advertising, measure advertising performance, and remember website preferences.Ok