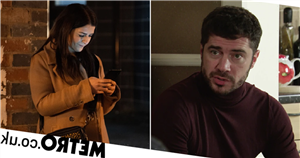 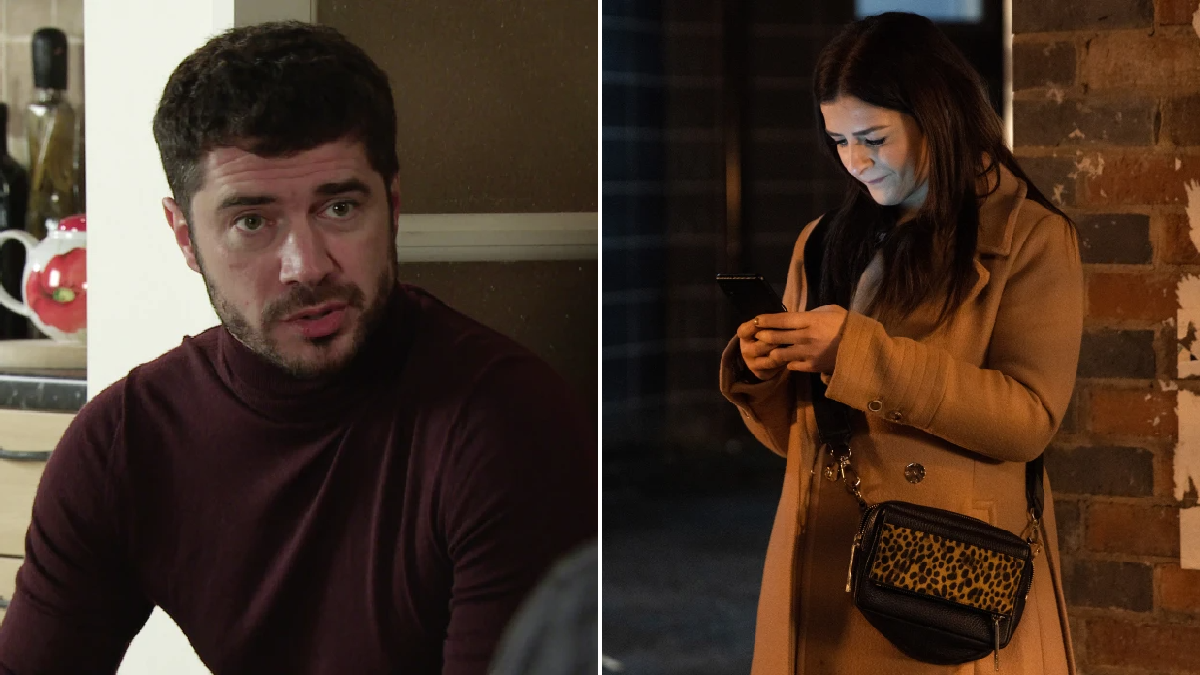 Viewers have been enjoying Coronation Street’s ‘Fatal Attraction’ storyline, as Lydia Chambers (Rebecca Ryan) has constructed a web of lies about Adam Barlow (Sam Robertson) in an effort to destroy his relationship with Sarah Platt (Tina O’Brien).

But Sam Robertson has revealed that he wasn’t entirely keen on the storyline himself. ‘At first, I was a little bit troubled by it because we did a storyline the year before when Adam has a fling with Carla,’ he admits.

‘There was a lot of trouble with Adam and Sarah’s marriage then, and I felt personally that it’s too soon after after that to do another story where Adam and Sarah are having trouble again.’

Sam reveals that it’s very hard on set to be playing a couple who are constantly arguing. ‘It’s tough on Tina and me to do a lot of arguments and we’ve gone from working together, having fun and having a lot of harmony with the material and then suddenly we’re at the each other’s throats all the time. So it’s been really tough to do that again. Walking on set and arguing – even though it’s a fake couple, it’s still a challenging day on set.’

At the same time, Sam can see that the challenging storyline was worth it.

‘When I was told about it, I was a bit troubled by it. But when you’re given a big storyline and it’s a lot of emotional stuff and it’s quite challenging mentally and physically, sometimes it’s hard to see the light at the end of the tunnel,’ he says.

‘Now I can look back, I can see that it’s been tough, but it’s been satisfying. I think in the end it’ll be worth it.’