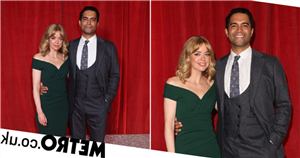 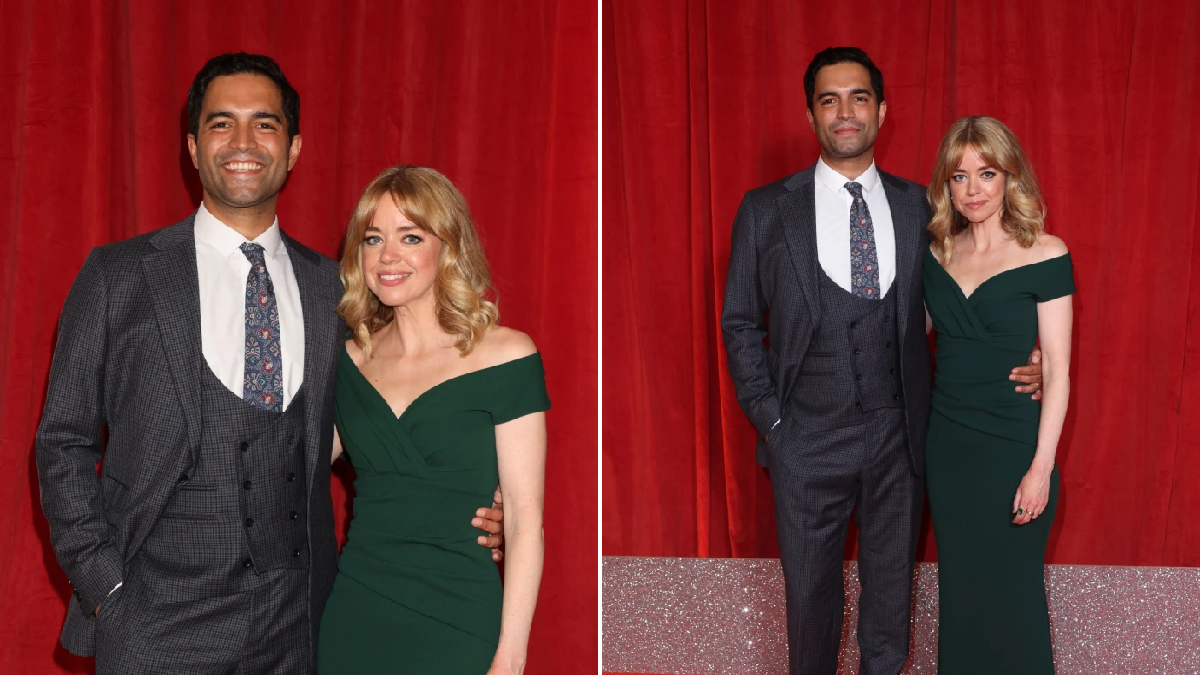 Imran – as viewers know – died at the start of June after being involved in a car crash with Georgia’s character, Toyah Battersby.

Since Imran’s death, Toyah has faced continuous questioning from the police, as DS Swain grows more and more convinced Toyah deliberately crashed her car with the intention of killing Imran, after discovering he paid Ben to lie in court.

Away from the drama, it’s all smiles for Charlie and Georgia as they’ve been pictured together on the red carpet ahead of the British Soap Awards.

Georgia is wearing an ivy-green dress for the ceremony, while Charlie is looking very dapper in a suit, tie and waistcoat.

A few weeks ago, Charlie revealed why he decided to leave Coronation Street:

‘For reasons nothing to do with the job at all, my first couple of years working [at Coronation Street] were trying,’ he told Metro.co.uk. ‘I did find it difficult and so as I was heading towards the end of that second-year option, I’d kind of made the decision to move on.

‘I was ready to draw a line under my time in Manchester. It was a worthy but failed experiment to have made this big move and to have joined a job like this and then that’s when Covid struck, and so the decision got taken out of my hands.

‘So it meant that, by default, it was the sensible choice to stay and my personal life got cleared up a little bit and there was an element of the camaraderie that was so strong.’

He continued: ‘I thought if I don’t close my eyes and step off into the void now, then I never will.

‘So, it was a sense of nothing to do with the job – if anything the job was really keeping me rooted and I had such a wonderful time there. It was just if not, now, when? And if not now, possibly never.’