Elle, 18, was seen looking very sophisticated in a red minidress with a corset-style top as she posed against a breakfast bar in a kitchen.

Dressing up to bring in 2021, Elle looked grown-up beyond her years as she applied glam make-up, including red lipstick of lashings of mascara.

The soap star's dark hair fell around her shoulders in a sleek style as she placed a hand on her hip for the pictures. Another snap saw her strike a pose for a selfie, as well as a video of herself looking directly into the camera.

The ITV star looked totally different from her alter-ego Amy, who is always fresh-faced and dresses a lot more casually.

Unsurprisingly, it didn't take long for the compliments to come pouring in for the actress, who has been on Corrie since 2010. One posted: "Looking so beautiful."

A third chipped in: "Absolutely gorgeous," while a fourth said: "You're so pretty."

Meanwhile, Elle's character Amy is set for a dramatic new storyline and she and her friends get caught in a County Lines operation.

County Lines is an operation which sees a large amount of drugs moved from one area to another, and school children are often used as mules. Amy, as well as her friends Asha and Aadi Alahan, and Simon Barlow, look set to be caught up in the criminal plot as they're all of school age.

Executive Producer Iain MacLeod teased to Daily Star and other publications: "We've got a huge story [in 2021], for which we're laid the groundwork for last year, which involves some of the younger characters.

"It would be weird to say that I'm excited about it because it's incredibly sad and tragic, in some respects, but it will be a really important story for us next year."

Corrie continues on Monday at 7.30pm on ITV. 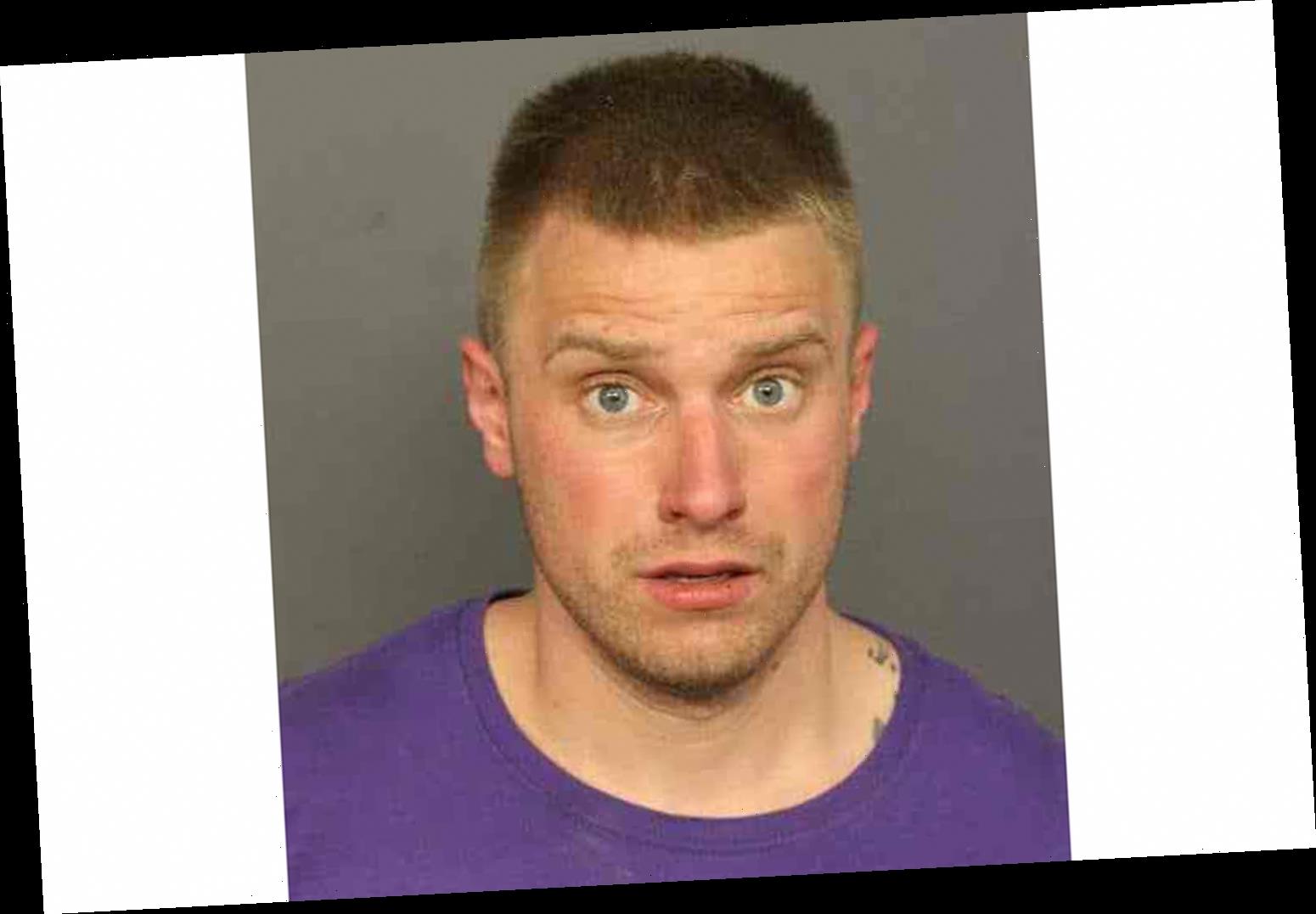 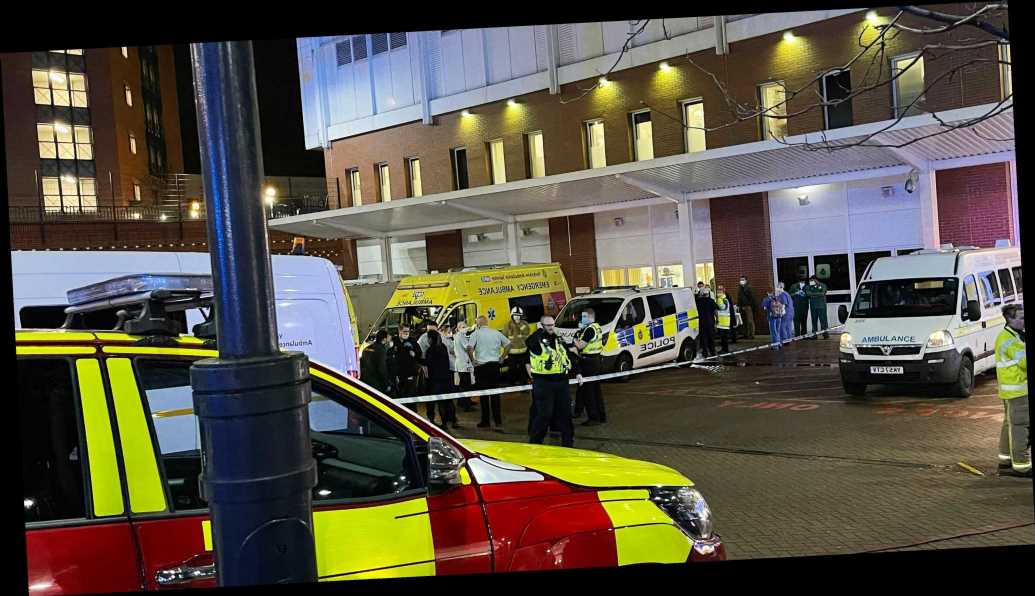 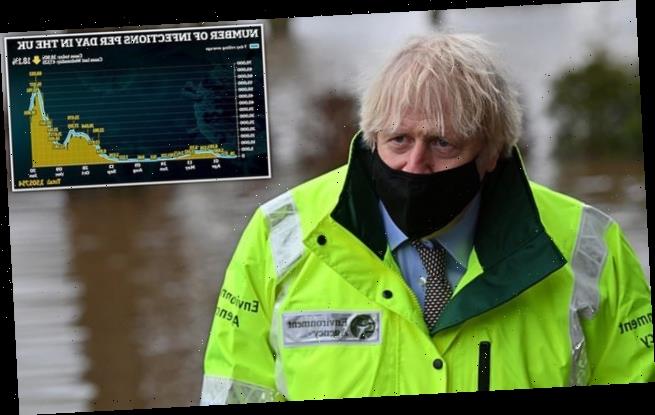 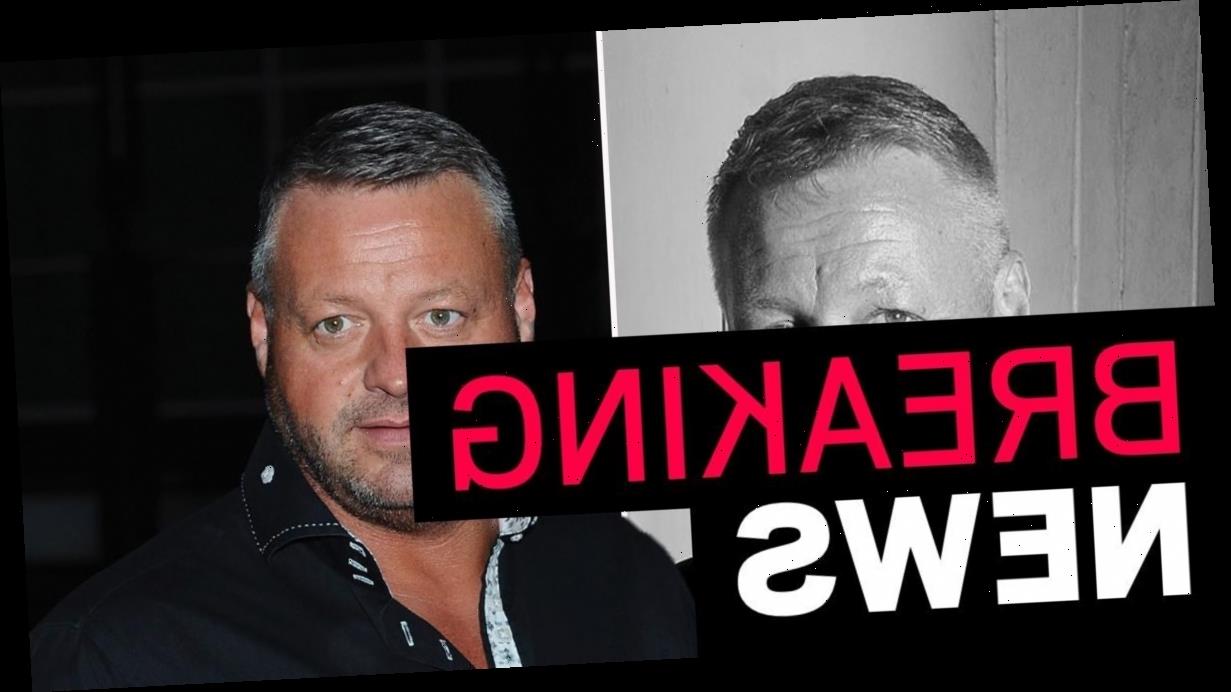 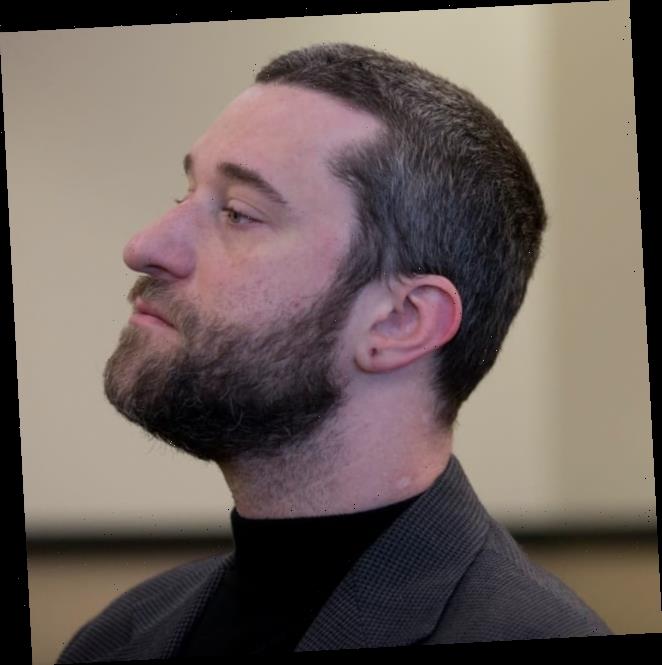 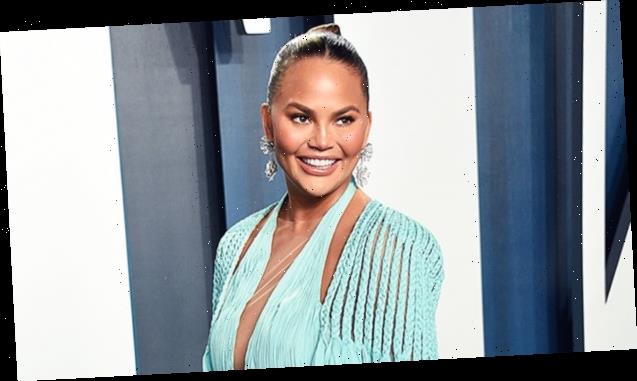