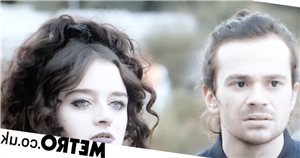 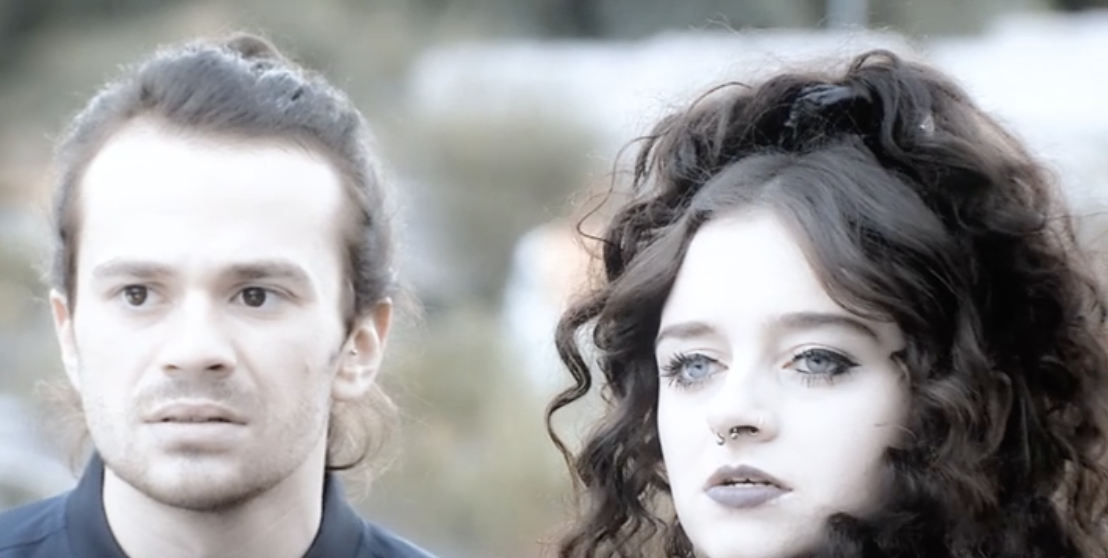 The couple were set upon by Corey Brent (Maximus Evans) and his gang of thugs back in May, before being subjected to an unprovoked attack.

Nina survived the assault, but Seb subsequently died from his injuries in hospital.

With killer Corey and Kelly Neelan (Millie Gibson) set to face trial this week, Nina decided to revisit the scene of the crime, in the hopes of restoring her lost memory.

A duo of flashback episodes aired this evening (August 30), allowing viewers to see the attack for the first time.

The instalments saw Nina’s memories return, as she recalled that, after she and Seb were pushed to the floor, she was able to make it to her feet and run away.

However, she tripped on the kerb, and fell to the floor. Eli and Jay laughed, and proceeded to kick her.

It was at this point Nina was able to confirm that it was Corey who murdered Seb, as she remembered seeing him kick her boyfriend to death.

After the reconstruction proved successful, Nina returned to the street, and broke down in the memorial garden.

But viewers were given one more trip down memory lane, revealing that Seb regained consciousness after the assault, and fearing for Nina’s life, he crawled and dragged his way over to his girlfriend, desperate to make sure she was okay.

The young man was evidently in agony, but that didn’t stop him reaching into Nina’s pocket to retrieve her phone, which he used to call for an ambulance.

‘Ambulance!,’ he said down the phone. ‘I need an ambulance. Harbour street. My girlfriend has been beaten up.’

Afterwards, he put the phone down and talked gently to Nina, reassuring her that everything would be okay, before telling her how he really felt about her.

Seb continued to speak softly to her, clutching onto the ring he’d given her earlier that day.