Countryfile was hosted by Ellie Harrison on Sunday night as she explored the ways in which the countryside can provide the “perfect tonic in troubled times”. She shared archive footage from previous episodes of the much-loved BBC series. However, former BBC presenter Jeremy Clarkson wasn’t impressed the latest episode and took to Twitter to brand it hilarious.

Kicking off the show, Ellie looked in Shinrin-Yooku, a Japanese practice of “forest bathing” which dates back to the 1980s.

It explored the ways in which sights, smells and the feel of nature can reduce cortisol levels and blood pressure.

Anita Rani visited a farm giving respite to refugees, and Steve Brown learned about the healing power of goats’ milk.

Also on the show, John Craven found out how nature helped wartime wounds. 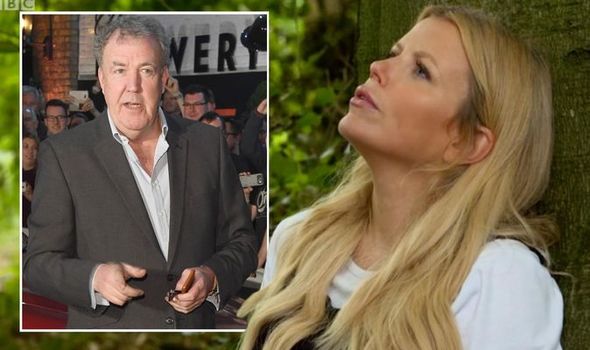 Most of the footage came from previous episodes to focus specifically on wellness and mindfulness.

Jeremy didn’t seem to be enjoying it as he ranted about the episode on his official Twitter account.

He shared: “Countryfile tonight is hilarious. It’s a festival of armpit hair and happy clappy nonsense.”

Jeremy went on to ask his 7.2 million followers: “Is anyone else watching?” 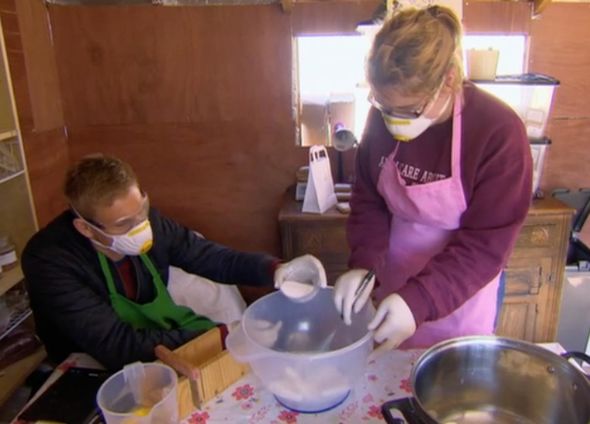 “They’re now on about a stagnation of energy,” he moaned just minutes later.

He tweeted: “Can we have Adam please.”