'Criminal Minds': Do Fans 'Believe JJ's Love Confession to Reid Was Real or Not?' – 'She Loves Him, but She’s Never Been in Love With Him'

Fans of Criminal Minds will recall SSA Jennifer Jareau (A.J. Cook), or JJ’s mouth-dropping confession to Dr. Spencer Reid (Matthew Gray Gubler) in the finale of season 14. It’s still a shocker that fans can’t help but discuss. Recently, fans weighed in on if they believed her “love confession to Reid was real or not.” 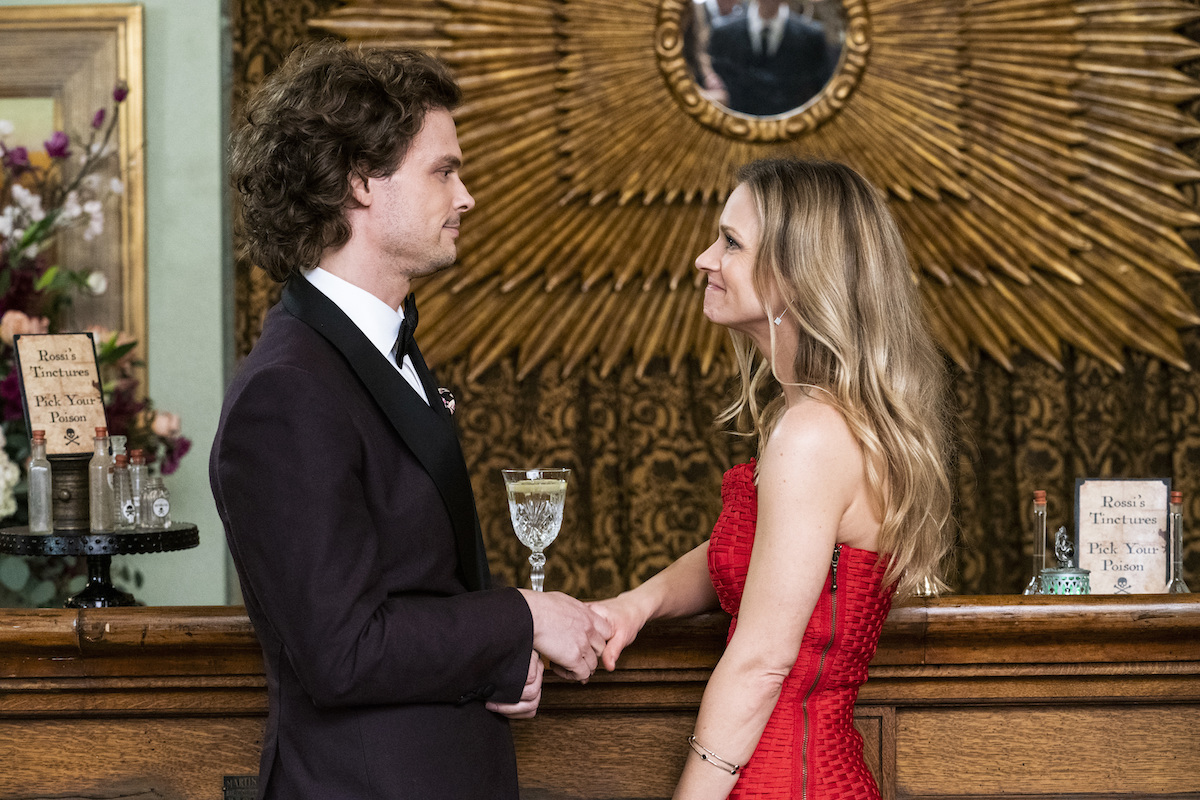 JJ and Reid in ‘Criminal Minds’

JJ and Reid worked together in Criminal Minds from the very beginning when JJ was still the media liaison. They’ve become quite close over the years, considering each other best friends. JJ even chose Reid as a godparent to her children. They clearly care about each other more than just co-workers, and they definitely have some chemistry.

In the finale of season 14, JJ revealed to Reid that she’s always loved him while they are held at gunpoint. Many fans weren’t on board, and in the final season, the book was closed on that scenario. Although JJ was being honest about her feelings, she wasn’t about to leave her husband, Will (Josh Stewart), for Reid in the end.

Do ‘Criminal Minds’ fans ‘believe JJ’s love confession to Reid was real or not’?

Fans reveal their opinions in the comments

Some fans didn’t just stop there. Some of them commented with their own thoughts on the post. Fans’ opinions were pretty mixed, and some fans think JJ’s confession was real, while others don’t seem to agree.

“She loves him, but she’s never been in love with him,” one fan added about JJ and Reid in Criminal Minds.

They clearly care about each other, there’s no denying it, but how far does it go? A fan points out that JJ loves Reid, but it’s only as a “friend” or sibling.

“In my headcanon, she said she loved him because technically it’s true,” they said. “She loves him as a friend or brother. So she kind of plays the unsub by saying that.”

A fan doesn’t think JJ’s confession was real, pointing out JJ’s “strong connection” with Will. She truly loved her husband and their family, so it’s a good point to remember about the situation.

“She wouldn’t do that to her husband and kids it doesn’t match her character,” they said. “And Reid was fine with JJ this entire time. Even Reid acted confused when she ‘confessed.’”

Reid has definitely changed over time, and that could mean JJ’s feelings for Reid might have changed too. A fan thinks there could be “a middle ground” between the options of real or fake when it comes to the confession.

“I can believe that, as Reid matured and became more comfortable and confident with himself, JJ might have wondered about what it would be like if they’d met later or under different circumstances,” a fan wrote. “…I think there was a nugget of truth in her confession, but the writers could have done so much better.”

Another fan thinks JJ’s confession was real, despite it being “unnecessary” in their opinion. It’s possible that over time each of them changed, as people are known to do. JJ could have grown to love Reid as more than a friend.

“I think it was real,” a fan said. “Unnecessary? Yes, but real after the events of the next couple episodes. I don’t think it would be crazy for her to develop feelings for Reid over the course of their friendship. I absolutely don’t believe she was in love with him from the beginning, but I think once their friendship developed more, and they both grew and changed as people it’s totally probable (if she wasn’t happily married).”

Fans of Criminal Minds took part in a poll, and most of them believe JJ’s confession to Reid was fake.